Ibiza, Majorca and Menorca set to go BACK on amber list – just 2 weeks after going green 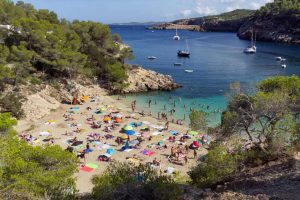 IBIZA, Mallorca and Menorca are on the cusp of going back on the amber list, just weeks after being declared covid safe.

Thousands of youngsters who aren't fully vaccinated will have to isolate for ten days after returning from their 18-30s break following a surge in cases. 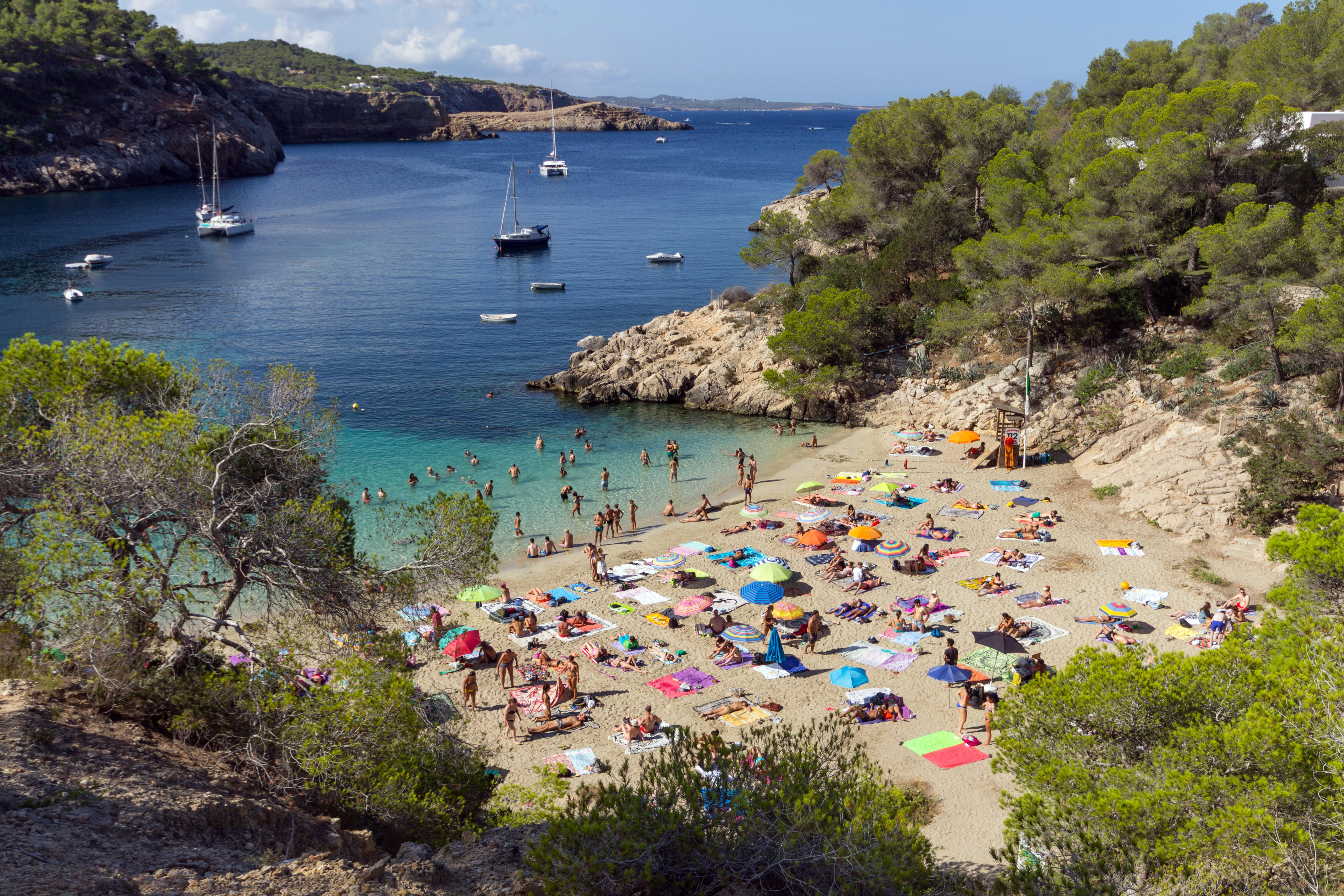 The popular Spanish islands were only added to the green watch list three weeks ago – but travellers were warned that they could drop back to amber at any moment.

A final decision on the latest update to the traffic light system is set to be approved by ministers on Wednesday.

But under new rules coming in next week, double-jabbed Brits will still be able to take advantage of the holiday destinations without the need to quarantine on return.

But it means evicted Love Island stars who have not been fully vaccinated will be forced to isolate when they are booted out of the villa.

The show is filmed on the island of Mallorca.

It could spark a mad dash to get home for younger holiday-makers who have not yet received both doses of the vaccine.

A source said: “It’s all still up for discussion, but the figures aren’t great which is why it was on the watch list in the first place.”

Double-jabbed Brits coming back after the switch will not have to isolate, but will still need to take a test before their return to the UK, and on the second day after getting home.

Kids will also be exempt from isolation but those without a vaccine passport will have to spend ten days at home, and take three expensive tests.

Travellers will be able to prove their vaccine status on their NHS app.

Brits can still travel to the islands by showing their app, or proving they have had a negative test 72 hours before travel.

The Balearics are one of 16 destinations on the watchlist that are at risk of going amber.

While insiders say the data for many top Euro destinations are looking “positive” the list of green nations is unlikely to be expanded.

It means the Costas of Spain and the campsites of France will remain off limits to the un-vaccinated as they will remain amber.

Ministers will announce the updated travel list on Wednesday – a day earlier that expected, according to sources.

The islands of Malta and Madeira, are currently on the green or green watch list.

And further afield, Brits can also travel to Antigua, Barbados and Barbuda without spending up to 10 days in isolation on arrival home.

Airline bookings rose by 400 per cent after the decision was confirmed, sparking fears travellers could face six-hour queues at airports in a rush to finally go overseas.

The rule change will open up travel abroad to 140 amber countries.

However, anyone returning from green or amber countries must take a PCR test on return – with a second taken on the second day after arrival.

Anyone arriving from a red country is forced into a quarantine hotel for ten days which costs £1750 per person. 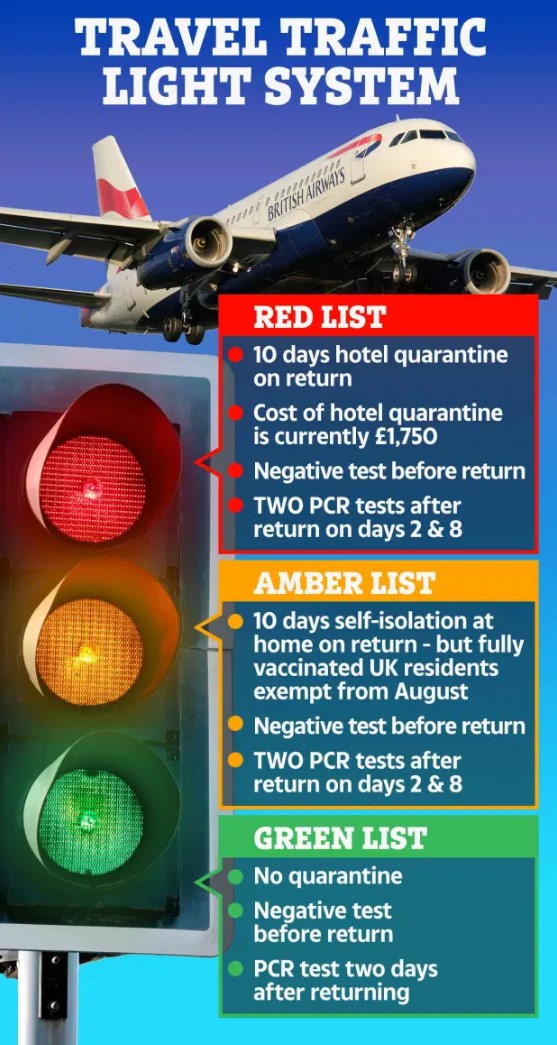