A PRIVATE jet flight attendant has revealed the craziest and worst requests from the most demanding passengers she's served on board.

Stewardess Arta claimed a hygiene-obsessed jet owner left her crawling along the cabin to retrieve single strands of hair. 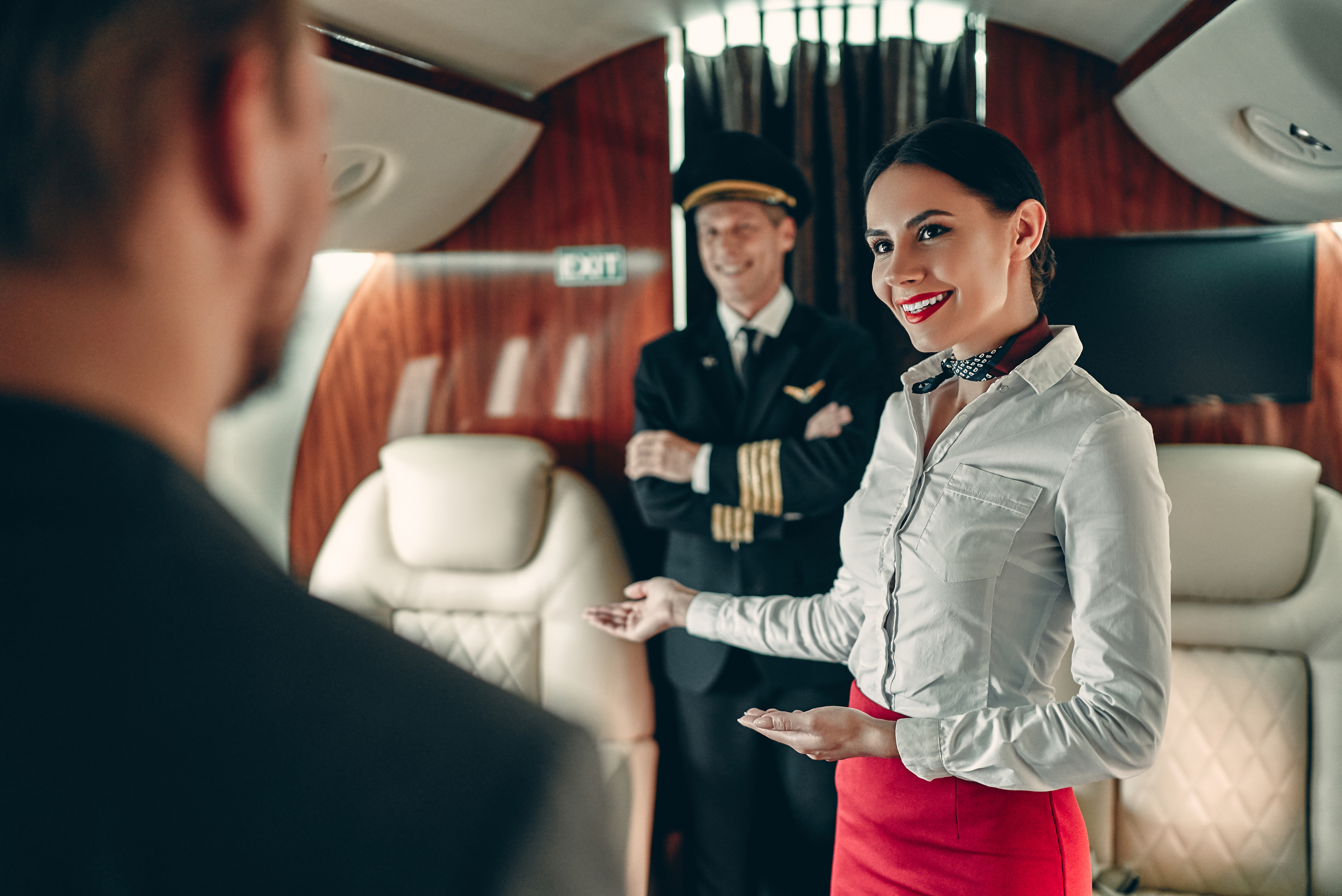 The most demeaning demands were given with the intention of being patronising, according to Arta.

She told Express.co.uk: "I used to fly for somebody who would require his plane to be kept immaculately clean, which we all tried to do.

"Pilots and I would sometimes almost crawl through the cabin from front to the aft looking for the smallest fallen hair on a carpet.

"But also that particular guest would hide small papers on the plane just to see if you find it, testing you if you had looked through the plane thoroughly enough." 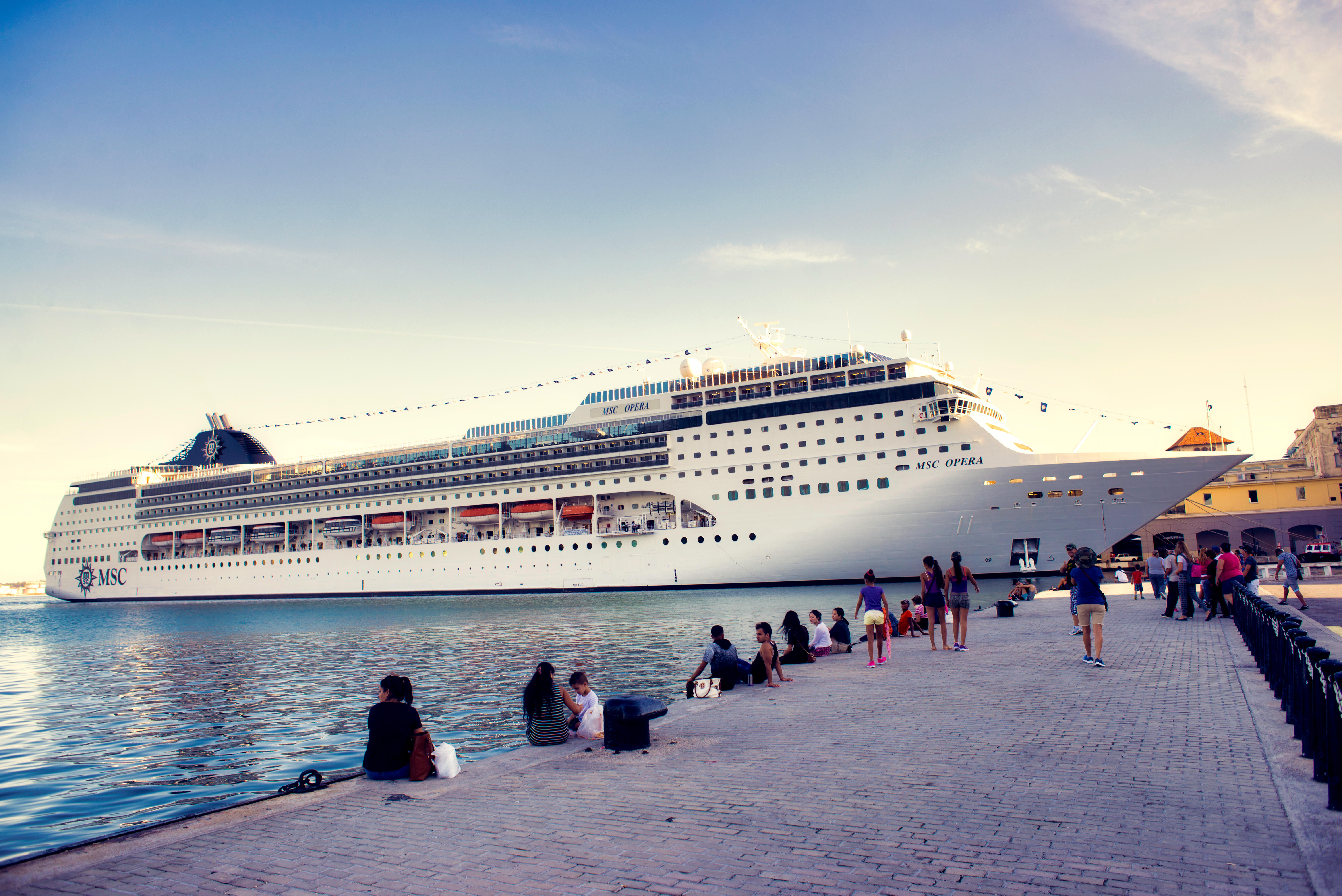 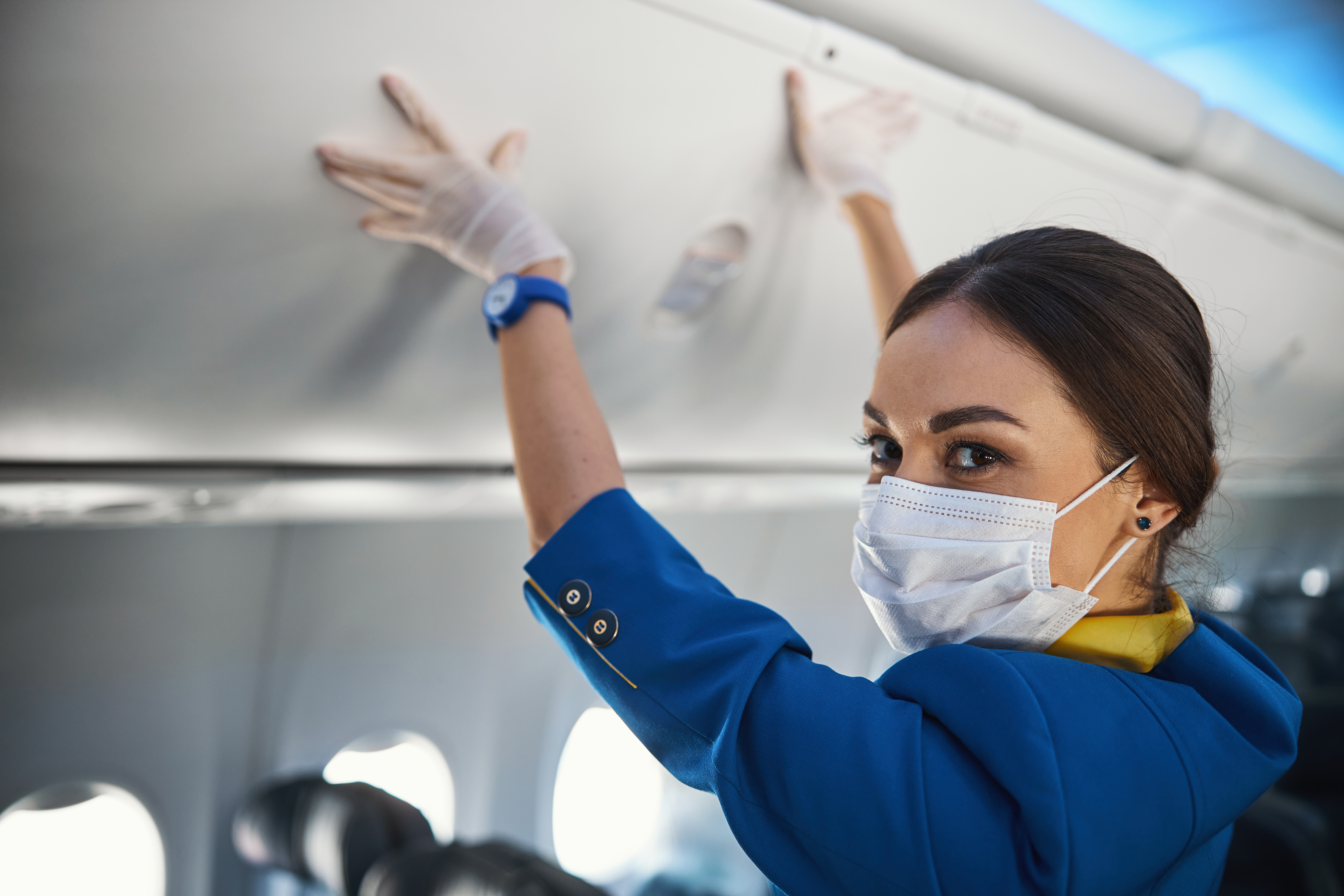 I’m an ex-flight attendant – I swear by a very £3.20 clever travel item

He would even break the seal on complimentary water bottles, reattach the caps and then wait to see if his flight attendant noticed.

"This would qualify as not nice behaviour in my eyes," she added.

Another strange request Arta was told about by her friend in the industry involved an A-list celebrity. 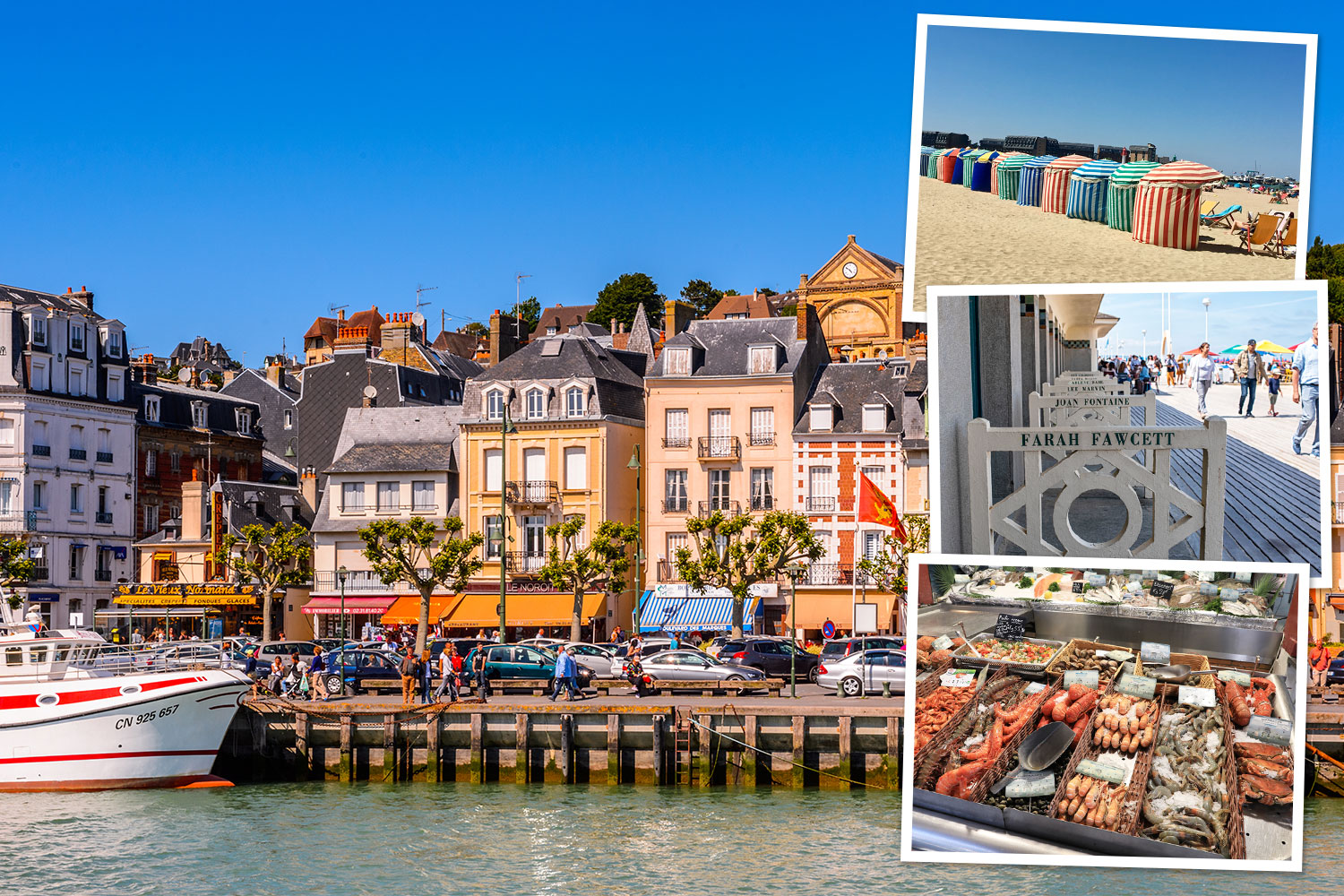 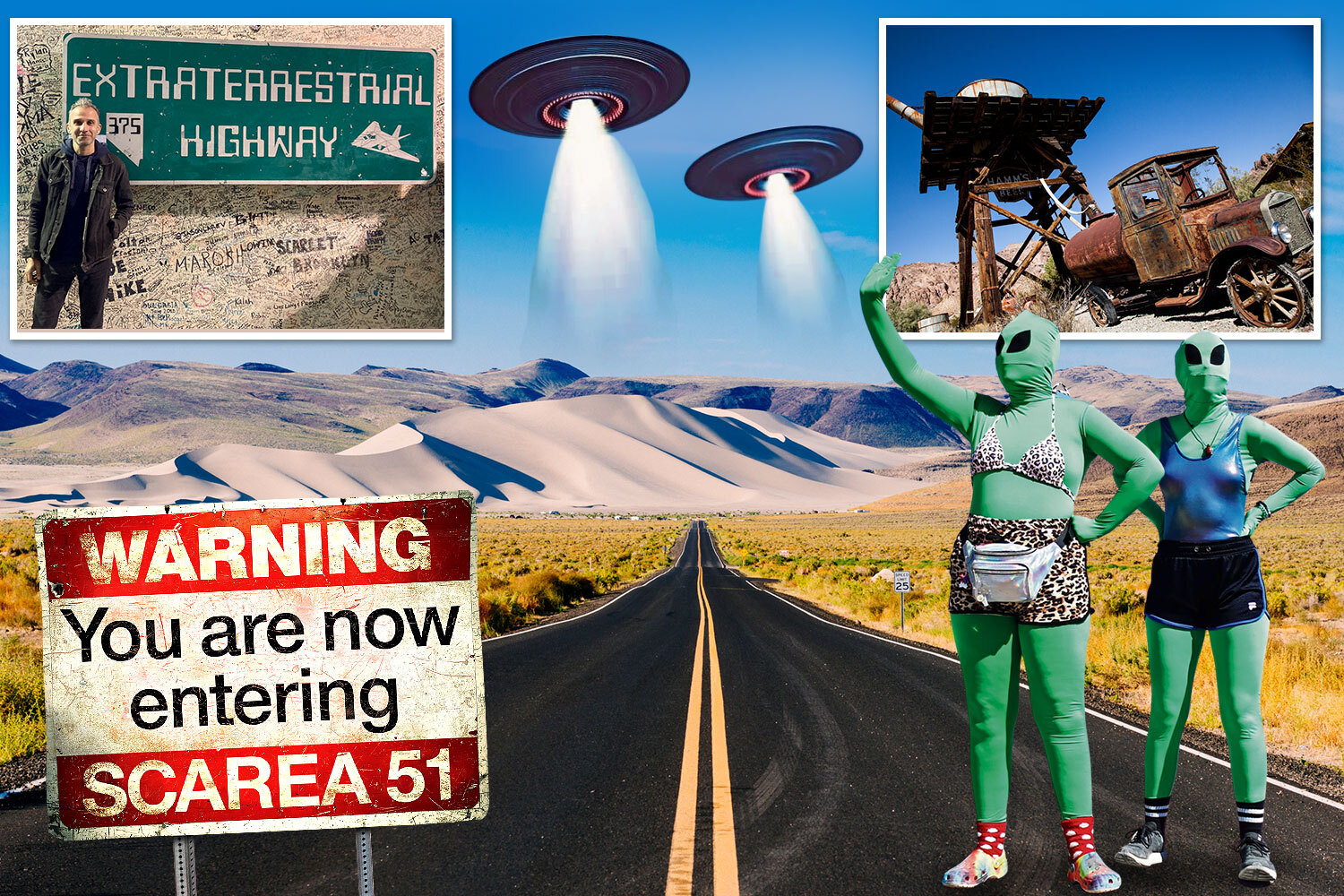 Why Nevada is the most terrifying state with ghosts, aliens and 'loneliest road' 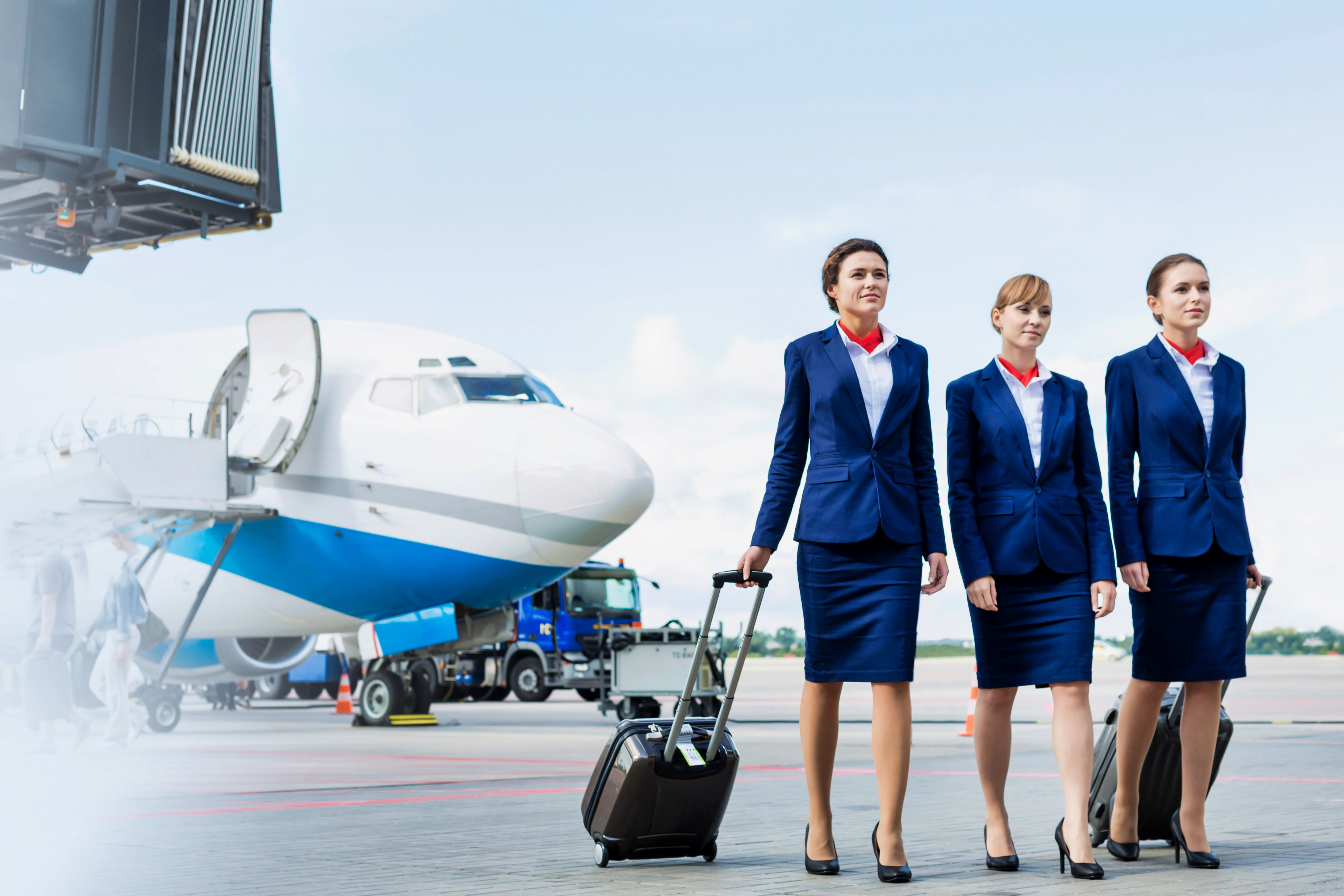 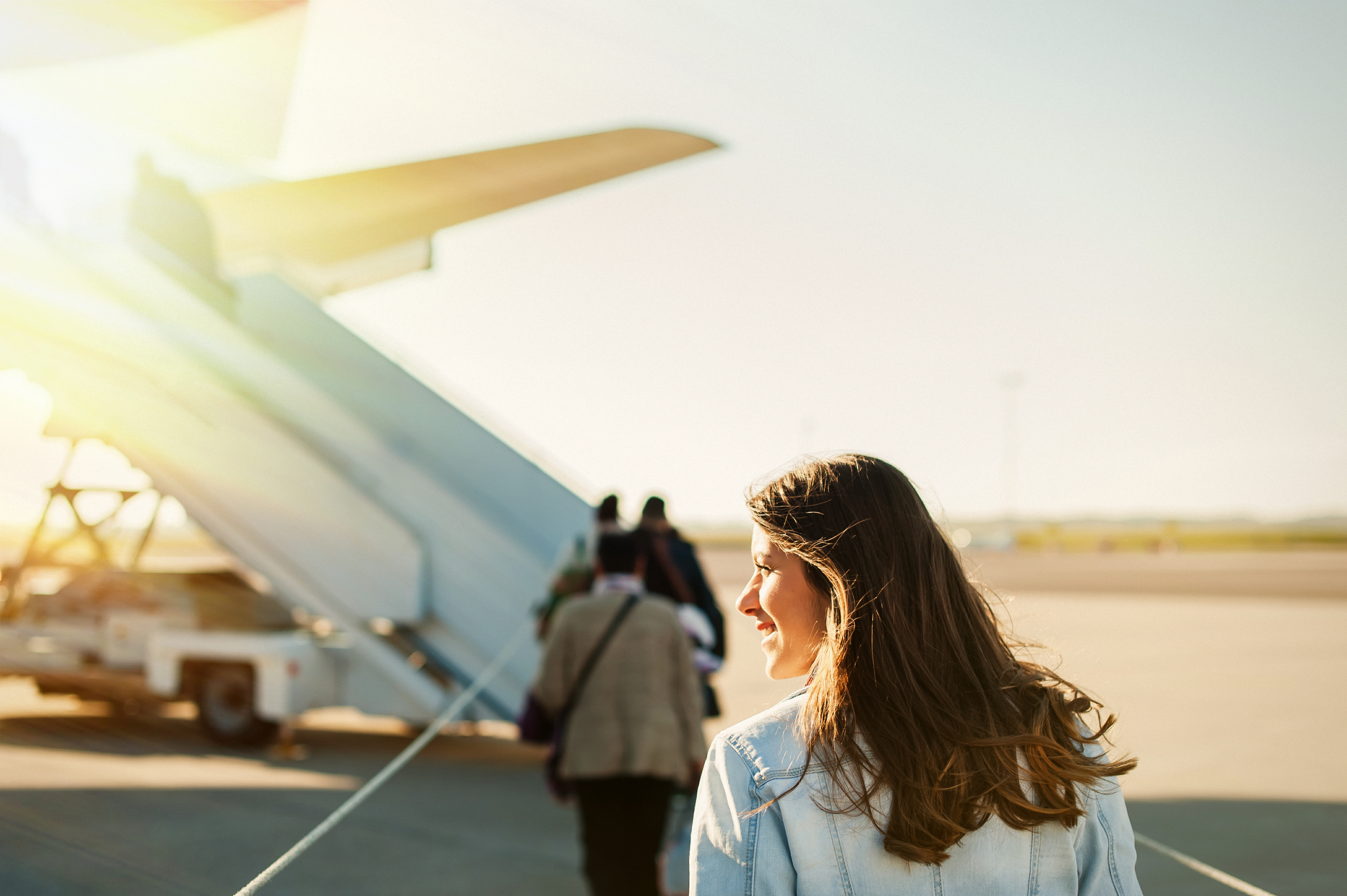 The 'unbreakable' suitcase that has thousands of 5* reviews on Amazon

"A colleague of mine once flew with an A-list celebrity whose request was not to make eye contact," she added.

"I would find that awkwardly weird as what is the first thing you want to do once told this? Probably look in those eyes!"

But other flyers have complained about anything from the drinks they were served to the choice of pillow decoration in the cabin.

However, her least favourite part of the job, Arta claimed, was being replaceable at the drop of a hat.

What makes this even worse is it is up to the discretion of the private jet owners – who have cost Arta her job for ridiculous reasons.

She said: "I have personally been laid off because I am too young at the request of the wife of an owner of the plane."

To help reduce the amount of complaints, those who charter the flight are asked to send a preference sheet beforehand.

This contains information about what food and drinks they enjoy and any other demands.

She said: "Guests complain about certain things not being there even though it was not on their preference sheet, but we simply cannot carry all the items as the galley space is limited."

Demanding private jet owners were bad enough at any time of the year – but especially if Arta was serving them across Christmas.

The stewardess explained she was often on board during important holidays and birthdays, but passengers were not always understanding.

However, she did admit this was not the worst part of being employed as a VIP jet hostess because she was still at home more than a nine to five job.

This comes as other stewardesses have shared their bizarre stories too, including Tia Haskell*

Tia has worked on private jets for more than 10 years, as a VIP flight attendant and senior crew member.

She has been lucky enough to travel all over the world, including exotic locations such as Singapore, New York, Mauritius, Seychelles and Dubai.

While Tia might serve some of the richest and high profile figures, that doesn't mean they're always on their best behaviour.

"One man left thousands of dollars in a plastic bag in a seat pocket.

"One very famous lady asked us to land immediately as she wanted to get a burger."

Following protocol is paramount when it comes to VIP guests, and privacy is everything.

Tia says: "Discretion is important and we sign confidentiality agreements.

"Basically, whatever the VIP wants, we arrange it – a lot I can’t talk about!

"On one flight on a larger aircraft we had 32 live falcons with passengers.

"Some celebrities have odd requests for things like a certain colour of M and Ms or flavour of potato chips or a brand of mouthwash.

"We had to buy a popcorn maker for one celebrity."

*Tia Haskell is a fake name

Another flight attendant in the same industry, Saskia Swann, even witnessed her boss having sex in his cabin. 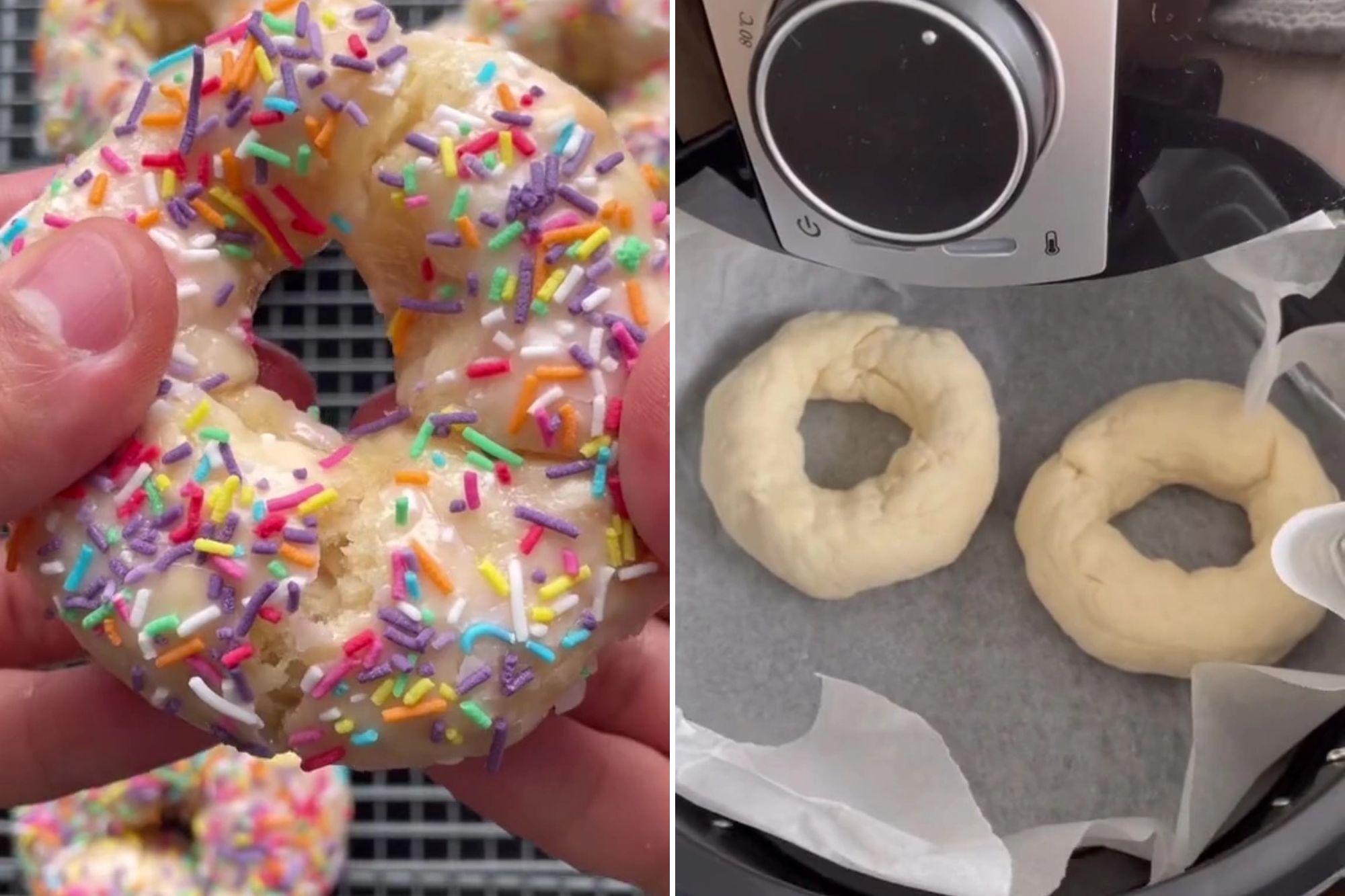 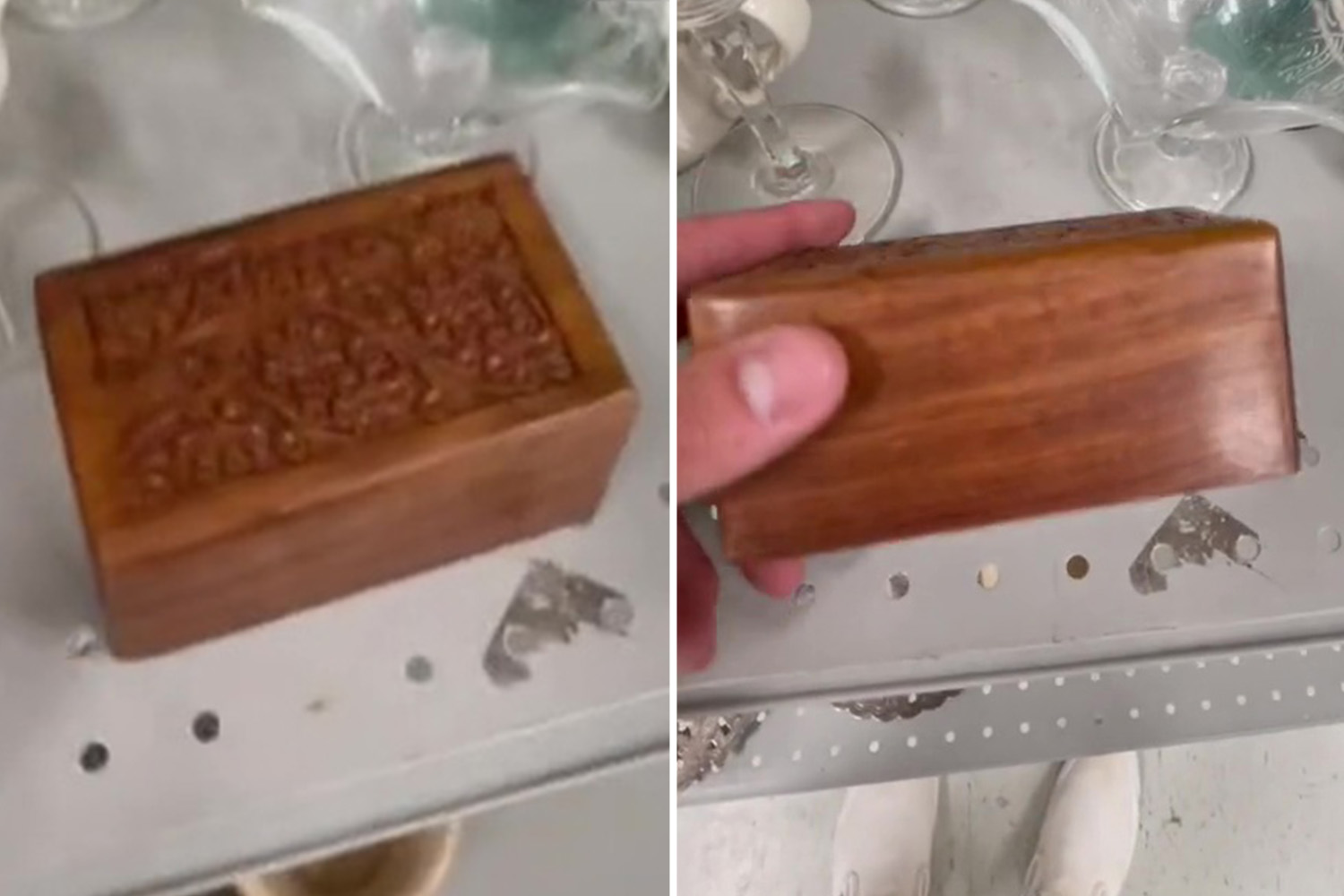 Of the moment she walked in on her boss joining the mile-high club, she says: “All I could see were his feet poking out beneath the duvet. I couldn’t see his face, only her bare back. She was kneeling astride him, groaning.

“It wasn’t the moment to ask, ‘Would you care for the full English?’”