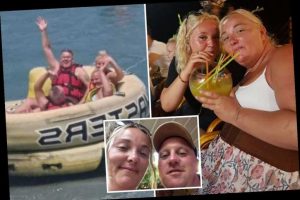 TWO of the very first passengers to fly out of the UK after lockdown have revealed what it's like being on holiday during the coronavirus pandemic.

Alex and Stuart Scaum, from Hull, this week returned home after ten nights in Turkey, having flown out on July 1. 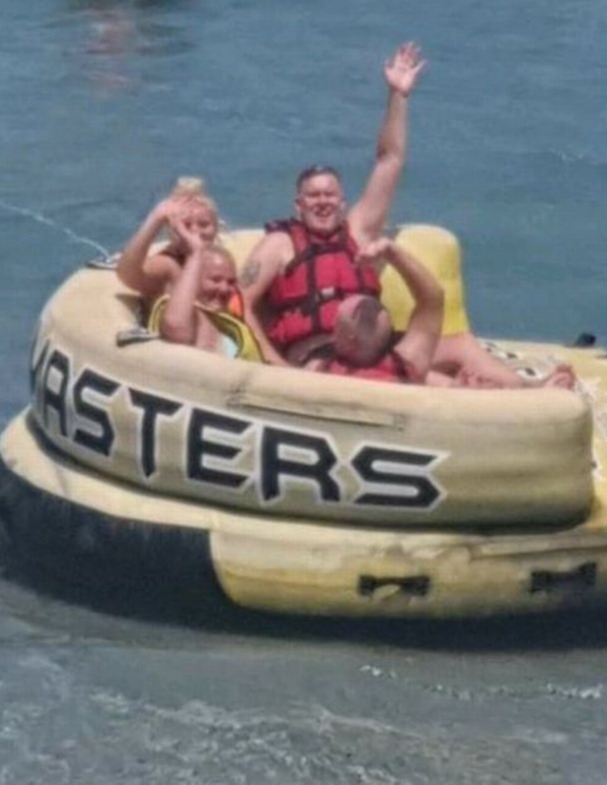 The holidaymakers grabbed bargain flights for just £55 each for the return trip, and stayed at Alex's parent's villa in Kusadasi on the Aegean coast, meeting eight other family members there.

Having been apprehensive about their holiday before flying, Mrs Scaum says now she's never felt safer, and the holiday was exactly what sheneeded after working long shifts in Heron in Hull City Centre throughout lockdown.

The couple, who holiday in Turkey at least three times per year, booked the flights in May. Pegasus Airlines initially cancelled the flights, but the airline later reopened them for bookings.

It comes as hundreds of flights are resuming from the UK as airlines restart their international schedules and many holidaymakers are left wondering whether to go abroad or enjoy a staycation.

Alex and Stuart Scaum flew from London Stansted Airport – having found
it the best for a cheap deal.

Mrs Scaum, 37, said: "We took the car to the airport and did the Meet and Greet airport parking service as normal, then went through to departures with our masks on all the time." 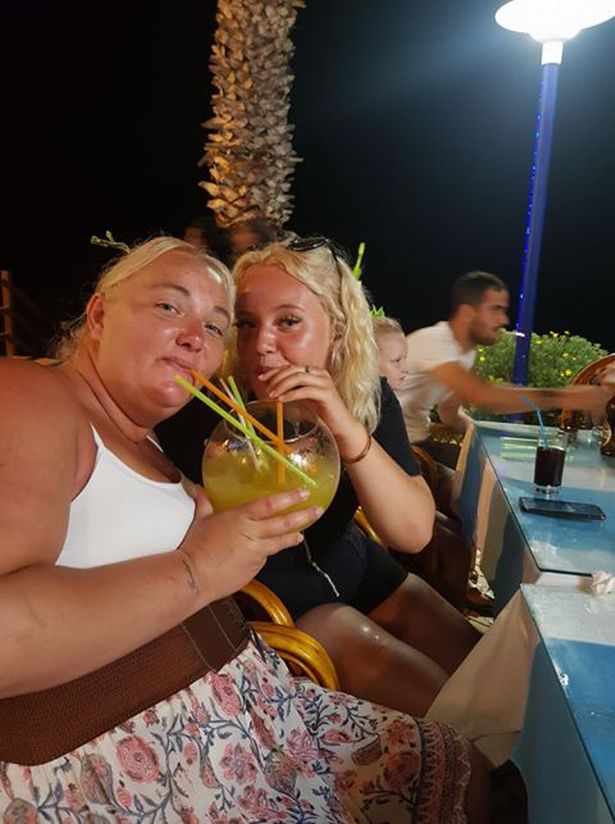 She continued: "We were due to fly at 3.30pm, but they started boarding us at 2.30pm and did it row by row and they took our temperature before we got on the plane.

"We all sat down, and they tell you that the air they are using to
circulate is from the outside, so said it would be a bit colder than
normal,then every half an hour they would spray a disinfectant."

Once at the resort, the lack of tourists was obvious everywhere.

Mrs Scaum said: ""We got there on the Saturday and then an Irish flight came in on the Wednesday, but we were the only Brits there and usually it's full of Brits.

"You feel sorry for them because it's so quiet. I went into a baby shop and the bloke said he's real grateful and said it’s been really hard.

"Here people are panicking, and there's just none of that there, it
didn’t get mentioned." 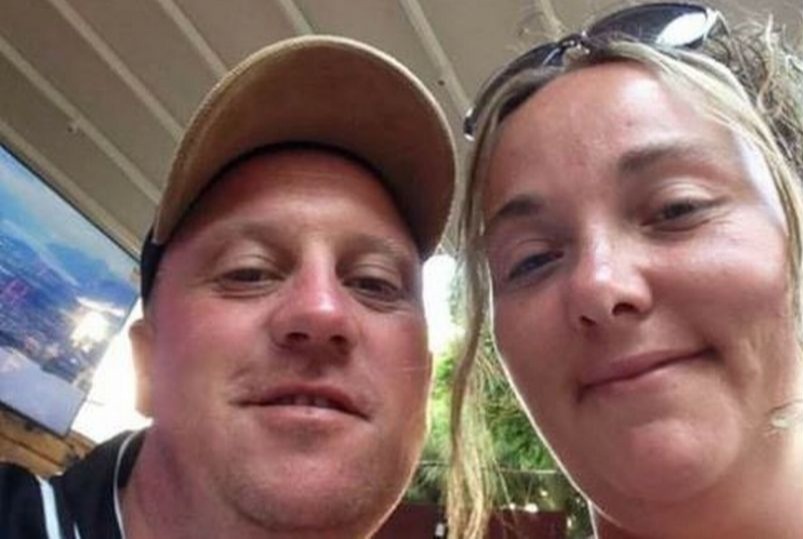 She added: "Yes you had your mask on and were not allowed on the bus if you didn't have one, and it was quieter than normal but you still had Turkish people out.

"We went to the market one day and they take your temperature before
you can get in.

"We felt really safe eating and drinking out. Most of the tables are outside
anyway, and all the staff had to wear masks and they spray your hands as
you walk in.

"Some of the bars which rely on tourism were shut so we had to go to
different bars, but everyone was real friendly and they were really happy to see us.

"Everything was so dirt cheap too. One night our meal cost £12, and we
had steak, and two beers. Then everything had to shut down at midnight." 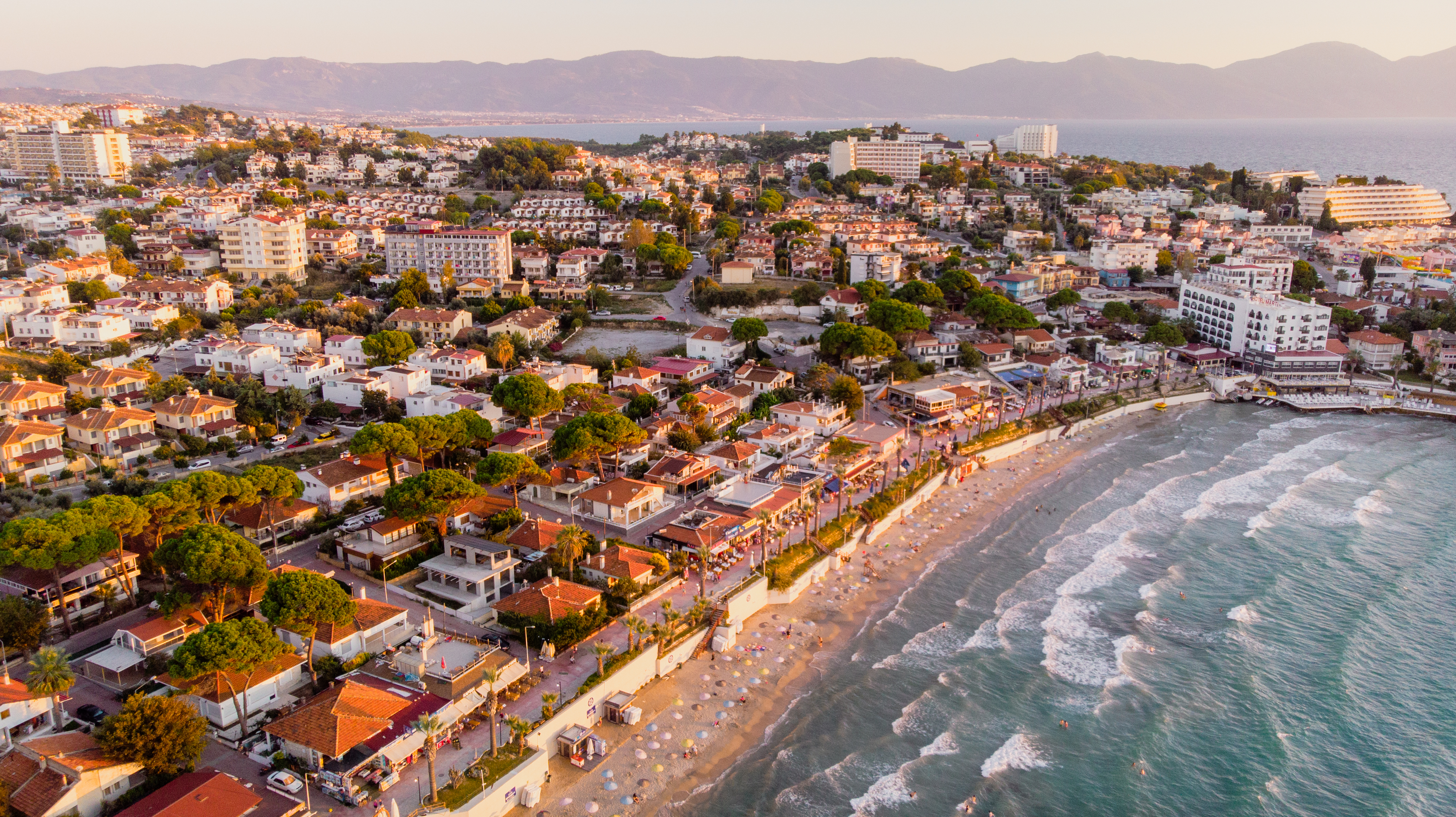 While the restaurants and bars were empty, the beaches were full – much like in Spain, where people have been turned away because of overcrowdig in recent weeks.

Mrs Scaum said: "The beaches were rammed with Turkish people, it was full, we would go but not sit on beach as it was full.

"Even if you don’t stay in a hotel you can pay to use their facilities but we couldn’t go swimming in a pool as they were not open yet.

"But Mum and dad found a hotel they could go in to use their pool the
day before we left, as more began to open." 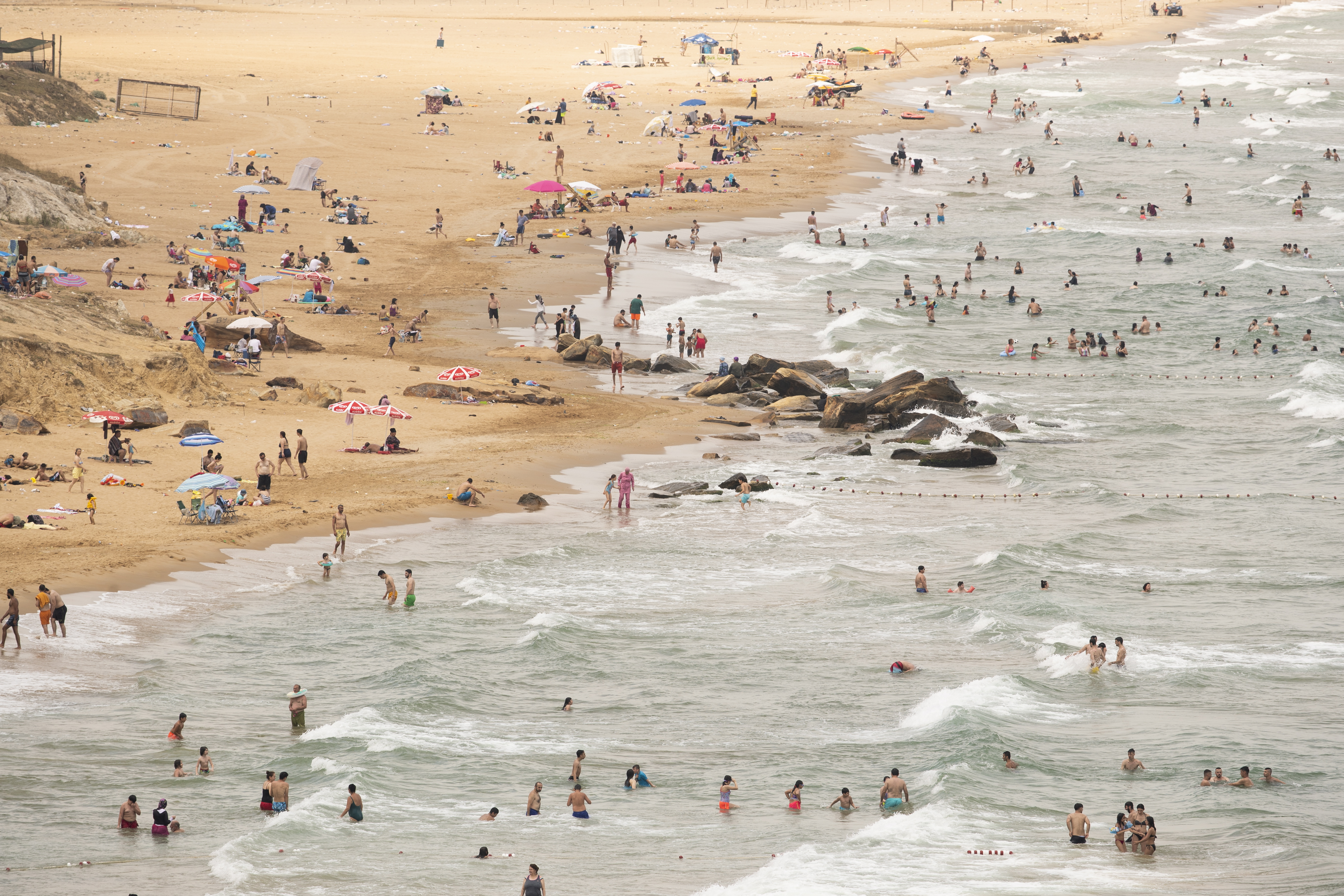 There were only 60 passengers on the couple's return flight and they were questioned on arrival in the UK, but otherwise they were left alone by the authorities.

"When we arrived in the UK my husband was stopped at customs and asked, 'Where you have been? Was it a direct flight? Did you stop
off anywhere?'"

Mrs Scaum said going away was the best decision they made.

She said: "You do feel like 'am I doing the right thing?' But we've
come home, we feel fine, we feel refreshed, it was what we needed.

"My husband was petrified of going,but once he got there he was fine."

Sun Online Travel previously reported that some hotels in Turkey are offering to pay for your stay if you catch coronavirus while on holiday.