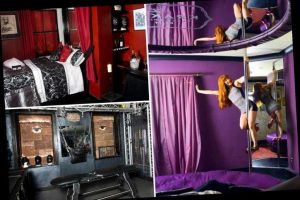 COUPLES wanting to spice up their relationship can head to a number of hotels and B&Bs around the UK with raunchy extras to take advantage of.

Here are the best sex-themed hotels you can stay in across Britain when the lockdown lifts. 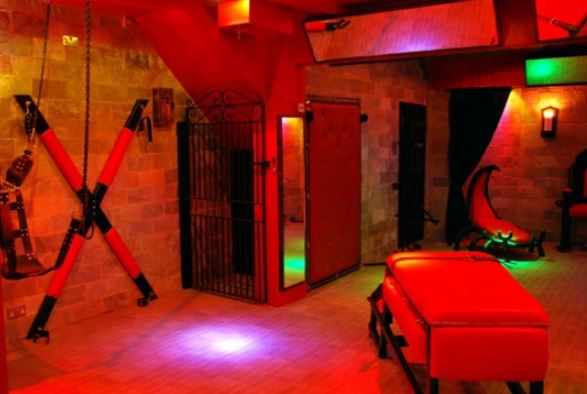 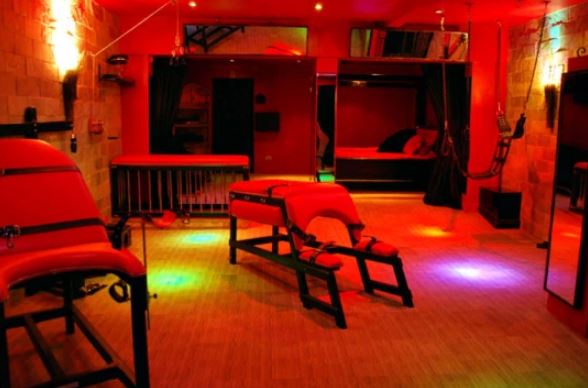 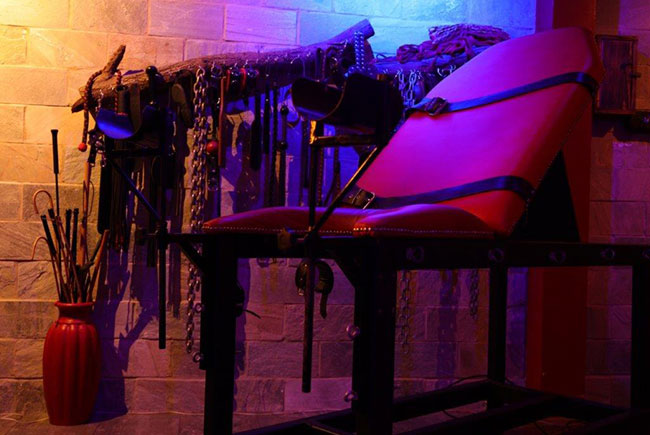 Inside the room is a double bed and a hot tub, which remain the two tamest parts of the room.

This includes a "fully equipped dungeon" with leather swings, chains and other "equipment".

It has even appeared on Celebrity Come Dine With Me.

Better Than A Bed, London 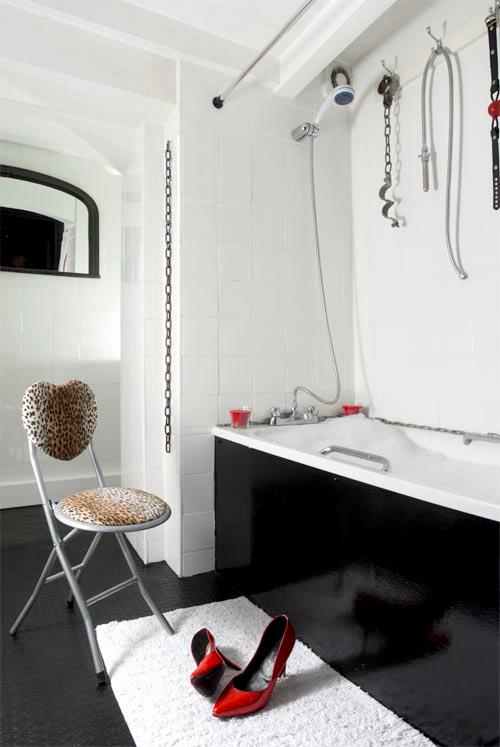 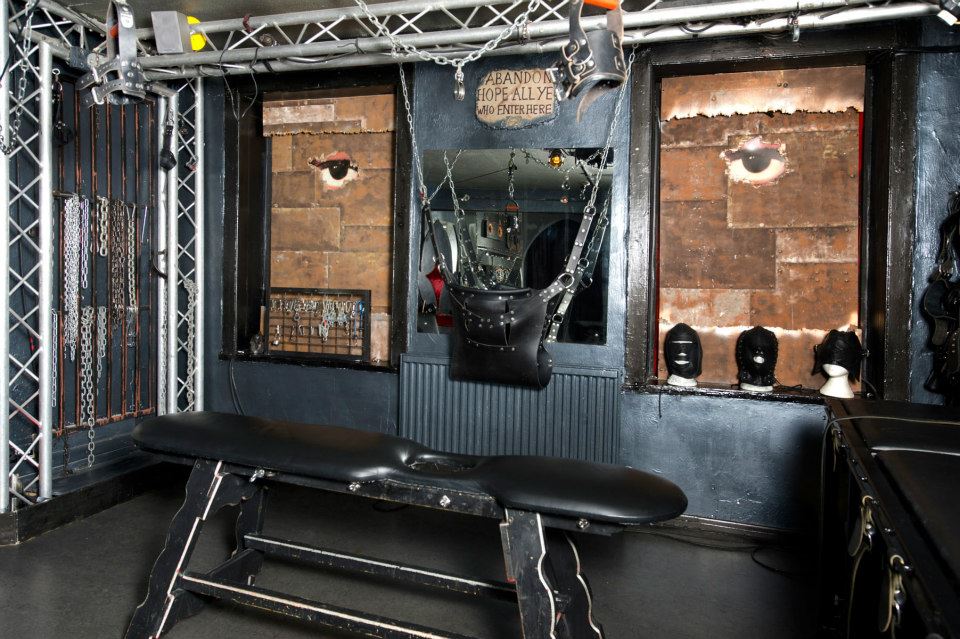 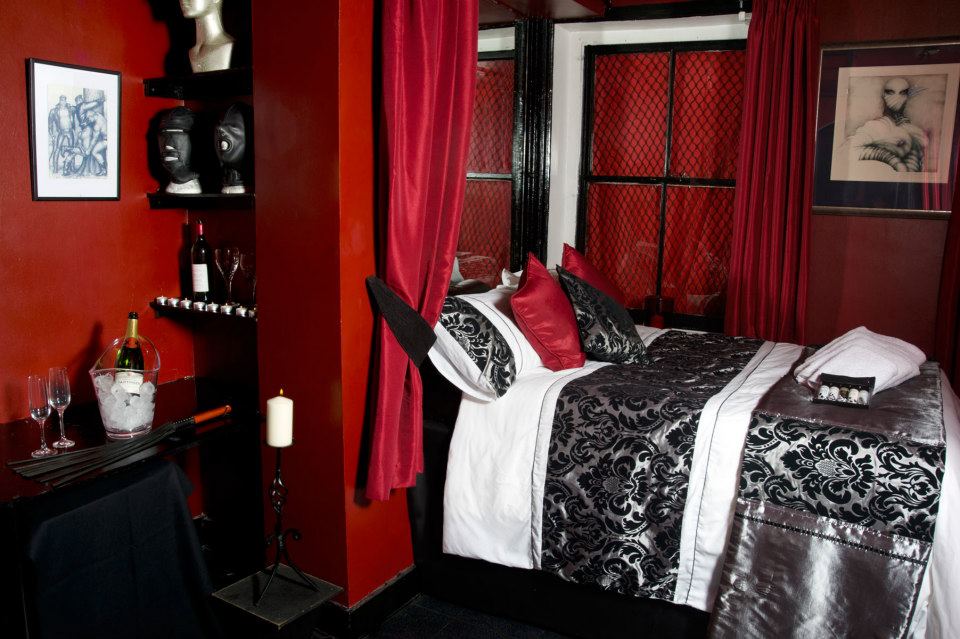 Instead of staying at a hotel, Better Than A Bed is a self-contained apartment which says is themed around the"joys of adult play".

All of the equipment is free to use by guests who stay. 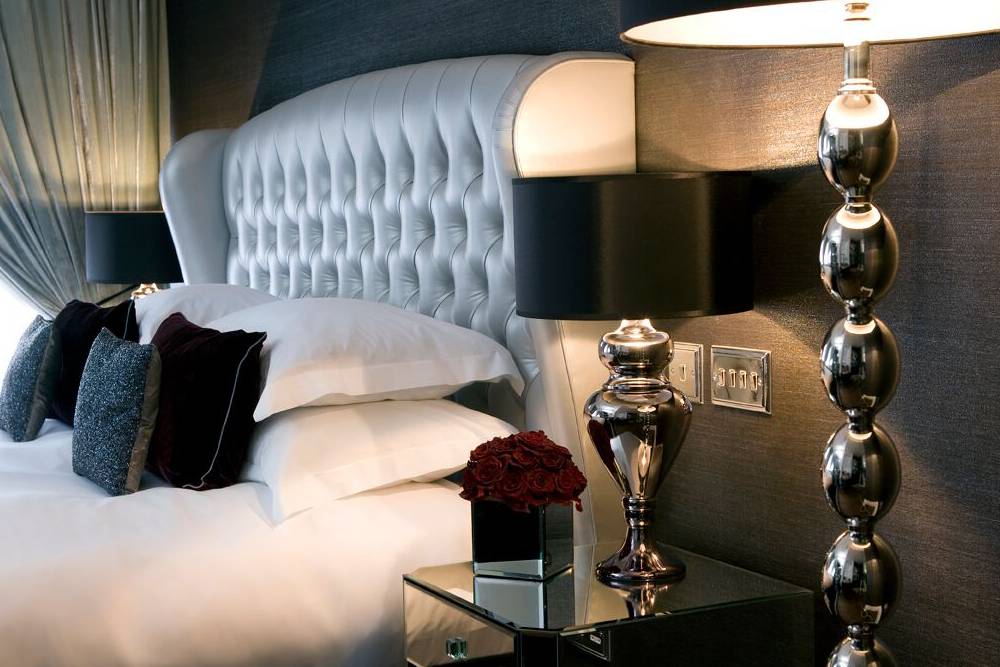 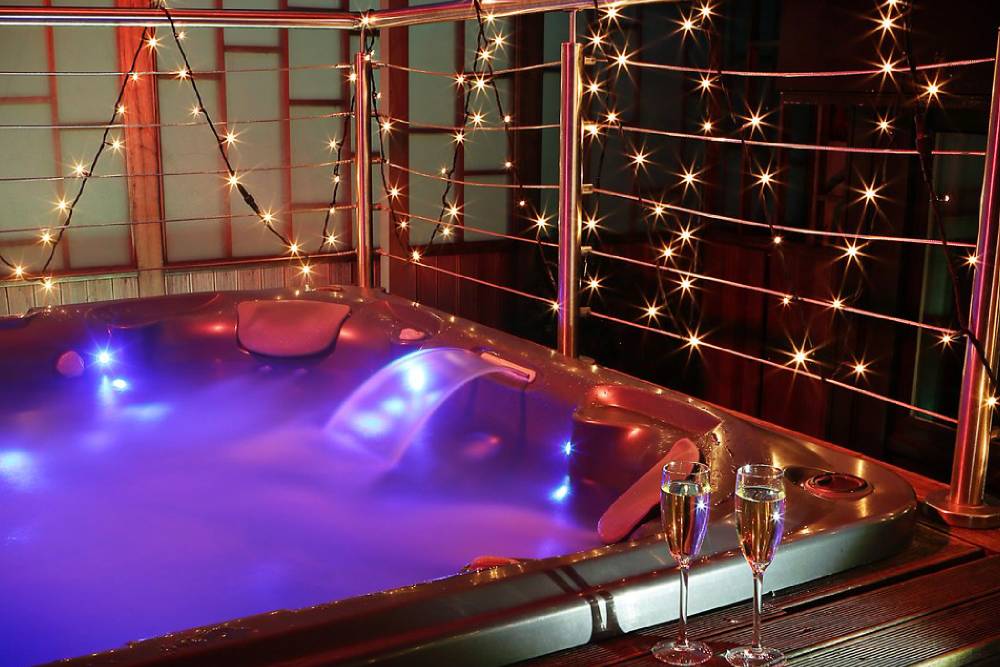 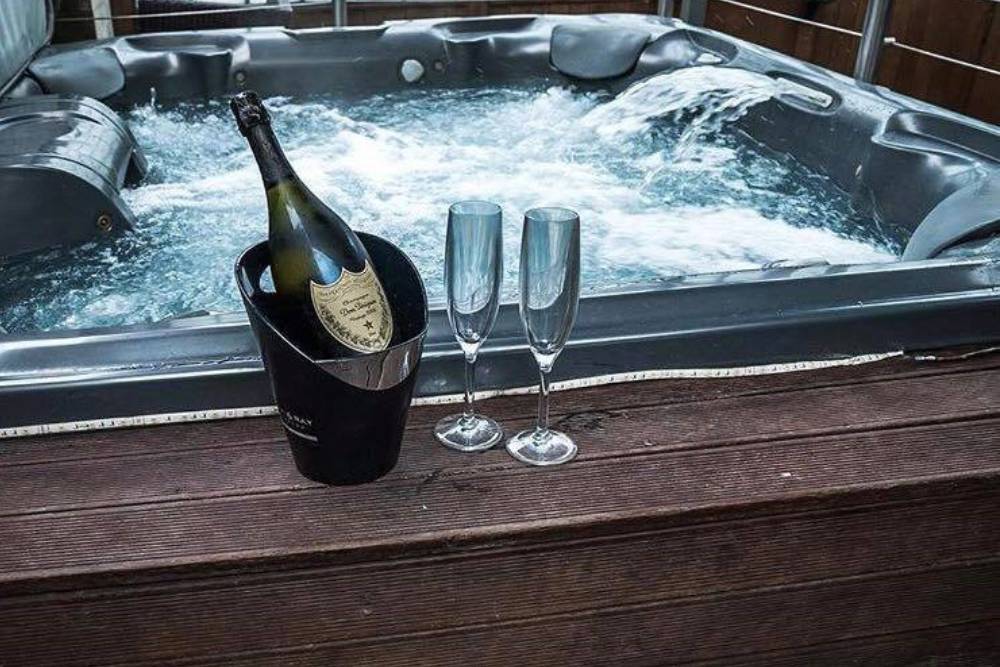 One of the first S&M suites to launch in the UK, most of the Karma Sanctum Soho Hotel rooms don't look like anything out of the ordinary.

However, guests can order a Box of Grey, which are velvet lined boxes with toys and items delivered to the bedroom.

There is also Room 404, the Box of Grey suite with a fully equipped toy cupboard which includes accessories and restraints.

Staying for your wedding night? They have a themed wedding box too, all of which you can keep. 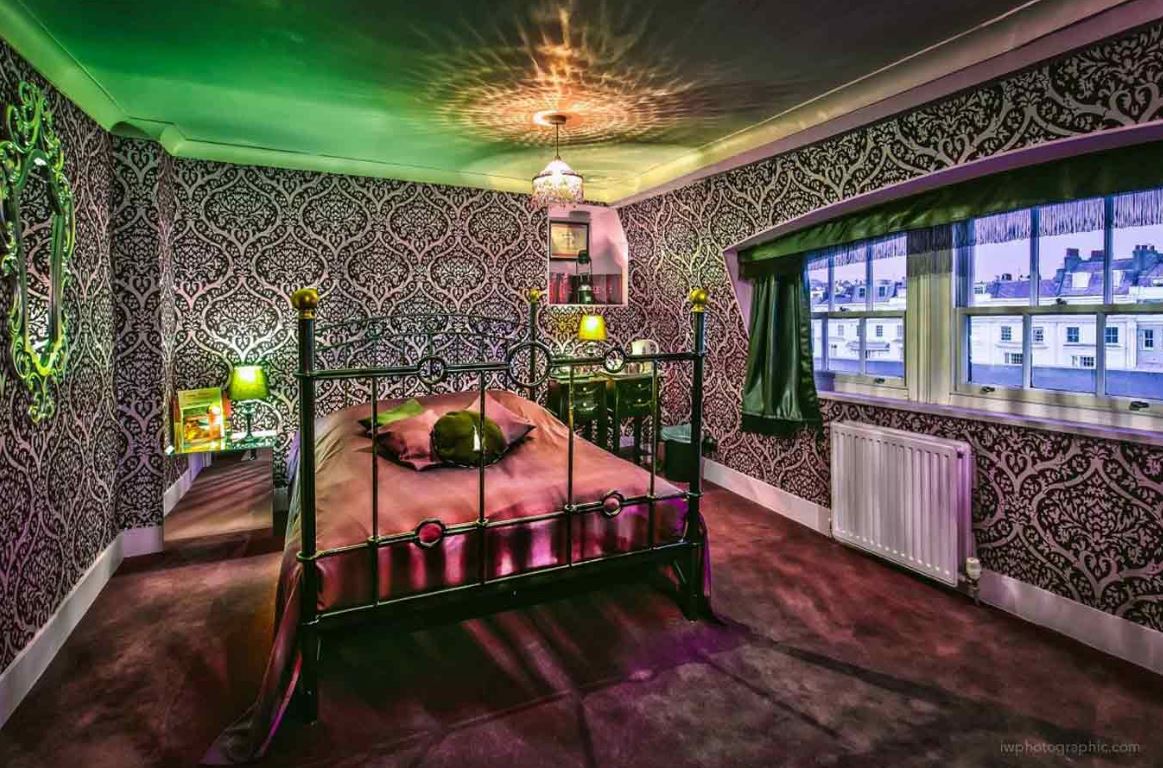 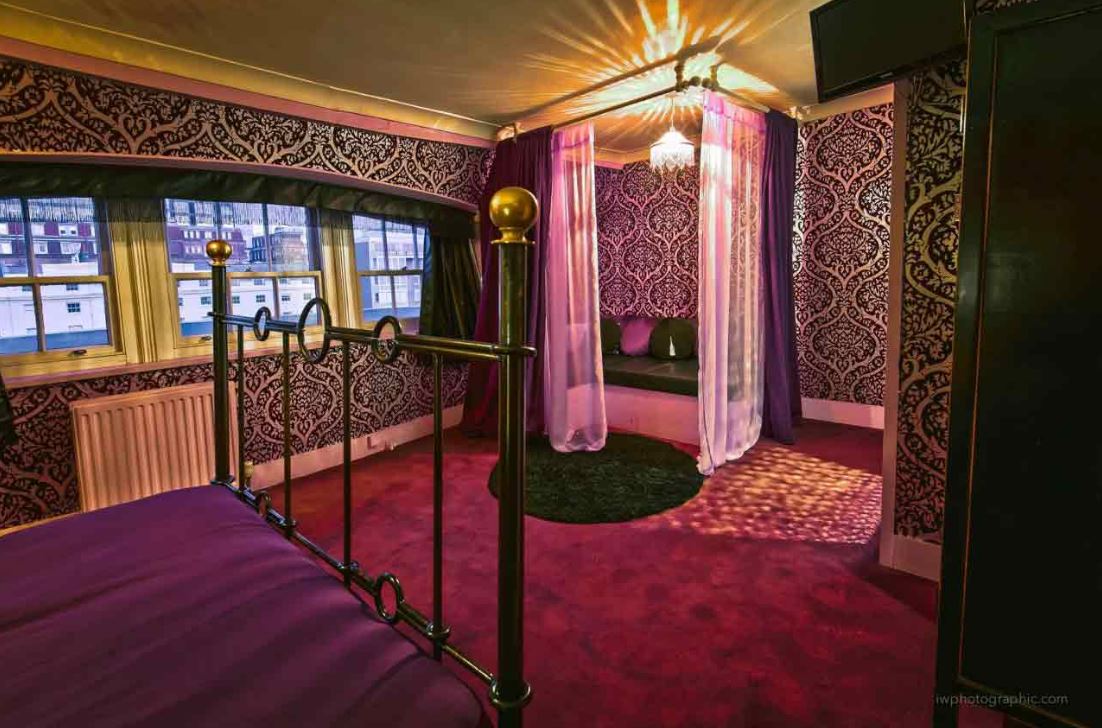 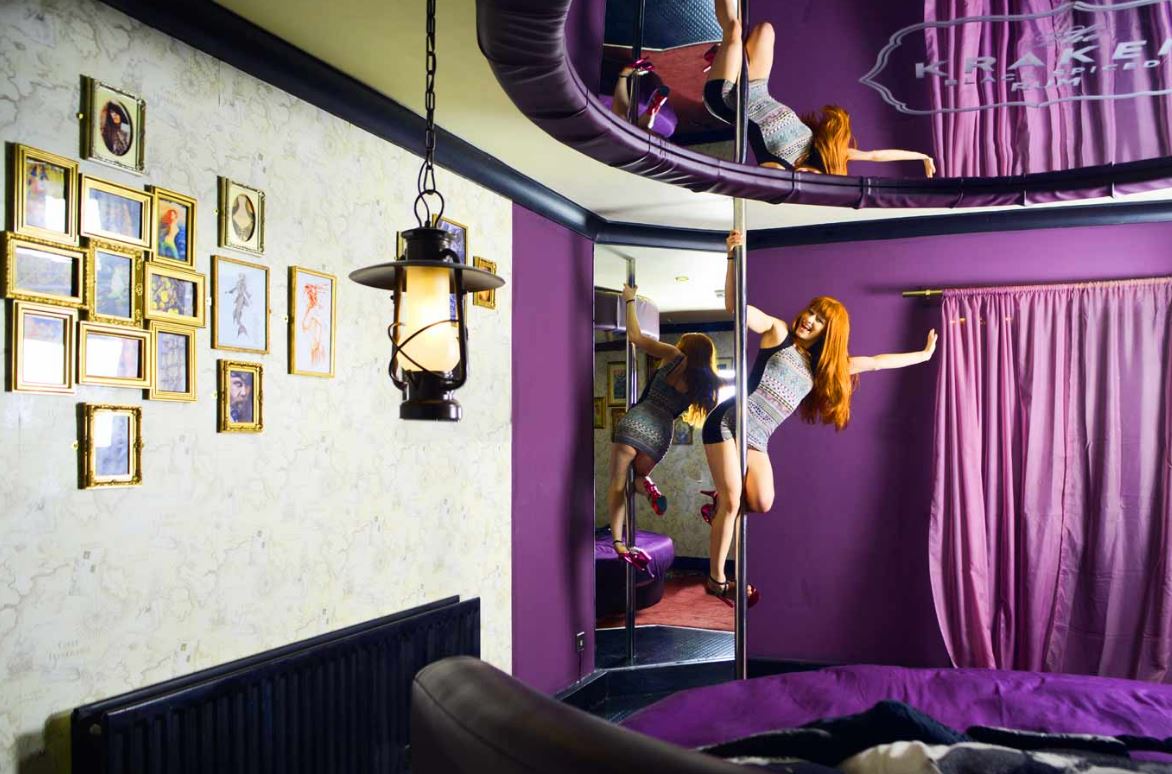 Hotel Pelirocco has a range of themed rooms, from Star Wars to Dollywood, although has three raunchy rooms too.

The Lover's Lair has an 8ft round bed and pole-dancing area while the Nookii room has a bed with stocks and a sheer-wall shower.

There is also a Japanese love hotel themed room called Kobito Love with floor to ceiling windows, a raised platform bed and large bath in the bedroom.

Other guests can buy the Kobito "love hampers" ranging from £35 to £260 with different toys, accessories and treats inside.

You can also go on a sex, scandal and sodomy tour around London.

A study found that one in five Brits who have had sex on a plane did it with a member of the cabin crew.