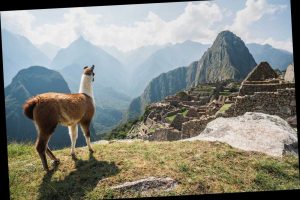 MACHU Picchu has been forced to spy on tourists after human faeces was found at the Unesco site.

The heritage site is expected to install a number of cameras to watch visitors and will use drones to help as well. 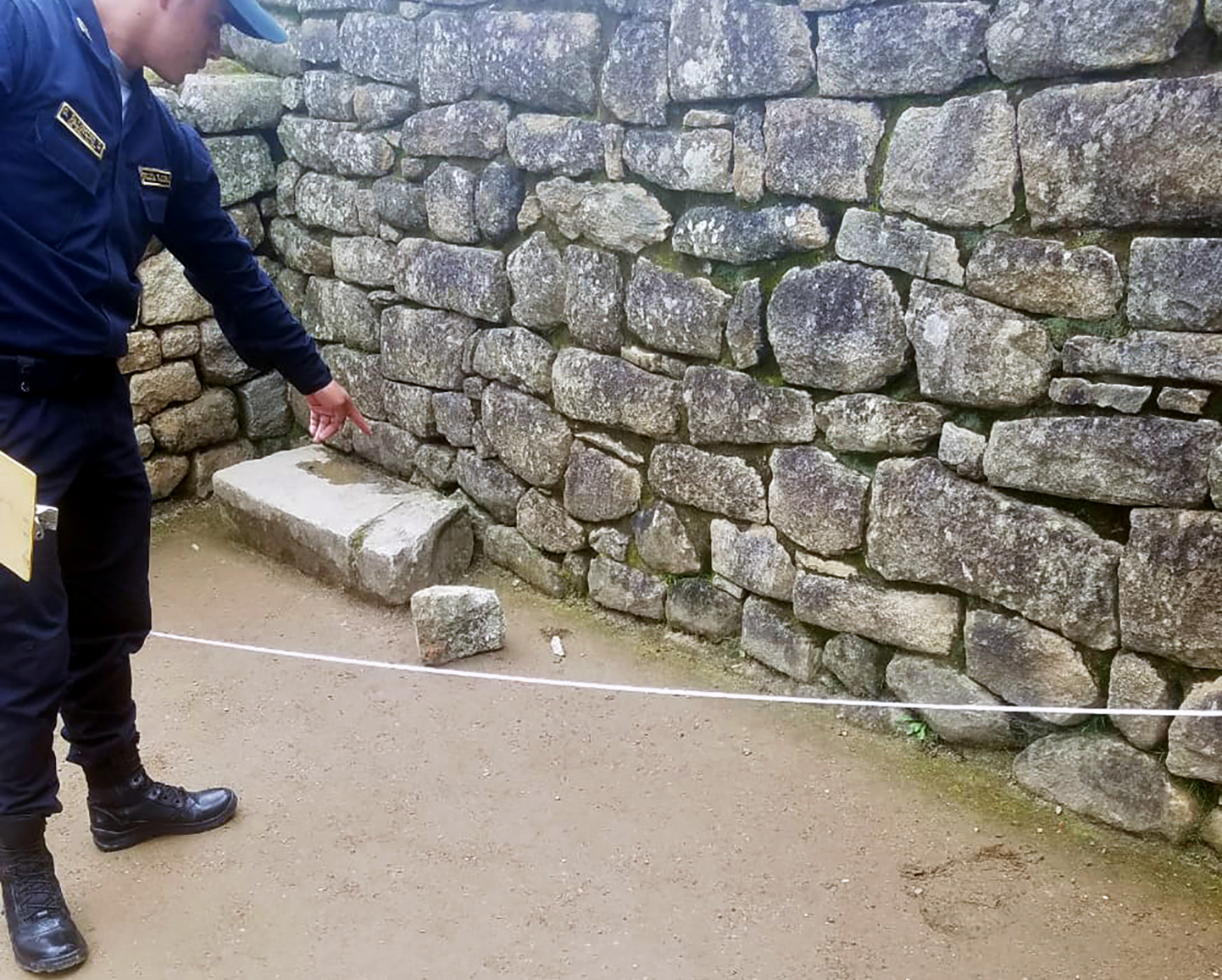 Jose Bastante, the head of the National Archaeological Park of Machu Picchu, said the site is taking measures to better observe visitors after six guests were detained for allegedly damaging a portion of the 15th-century Incan citadel, as well as defecating at the site’s Temple of the Sun.

According to an Agence France-Presse (AFP) report, he said: "We are going to strengthen security at Machu Picchu by installing high-tech cameras.

"This will allow us to better control visitors and avoid any action or infraction to the regulations, also any type of risk."

Mr Bastante specified that a total of 18 cameras will be installed at the archaeological park, at locations within the citadel and on the surrounding mountains.

Drones will also be used to help monitor guest activity, the AFP reported. 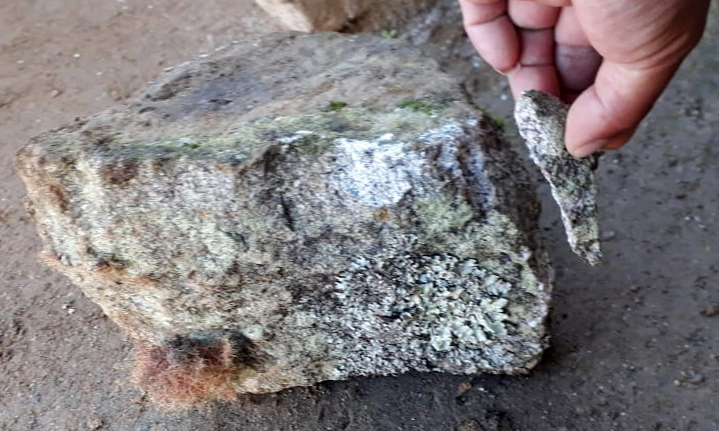 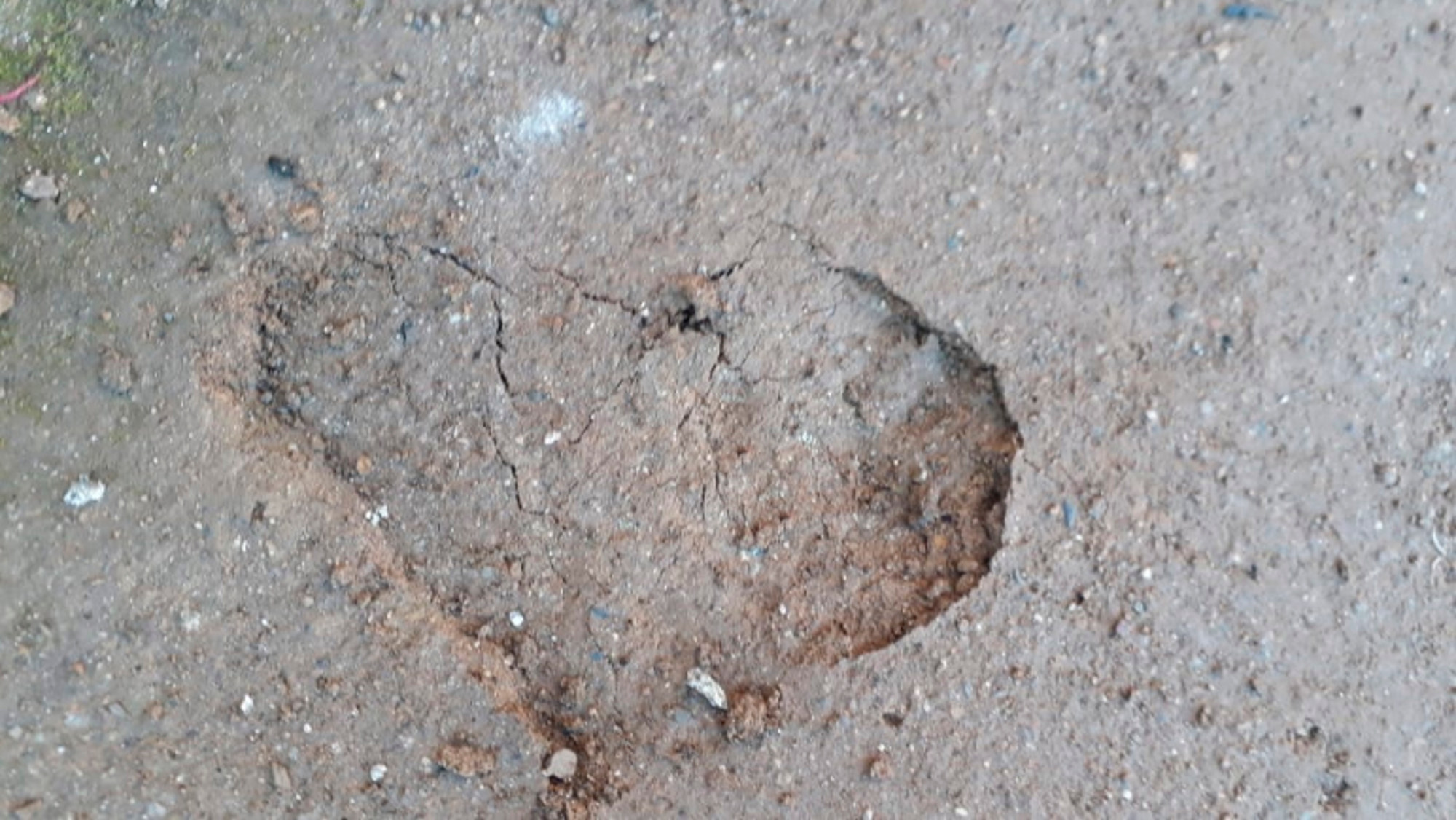 The six tourists — among them citizens of Chile, Brazil, France and Argentina — were initially apprehended on January 12, and accused of defecating in the Temple of the Sun, as well as causing a piece of a wall to come loose and damage a part of the floor.

Five of the tourists were later expelled from the country, and banned from returning to Peru for 15 years.

The sixth, 28-year-old Nahuel Gomez from Argentina, reportedly admitted to causing the wall to come loose.

Gomez will be free to leave the country once his fines are paid, the AFP reported.

Machu Picchu, the top tourist destination in Peru and a designated a UNESCO World Heritage site, is visited by more than a million tourists annually.

The semicircular Temple of the Sun is thought to be one of the most sacred structures at the Incan citadel, as worshippers were believed to have made offerings to the sun within its walls.

Machu Picchu is one of the busiest tourist spots in the world but it's not the only one to have been damaged by tourists.

In 2018, a man allegedly tried to smuggle home a piece of the Colosseum.

And Tenerife was forced to ban stone towers as they are damaging local habitats.

This article was originally published by Fox News and was reproduced with permission.