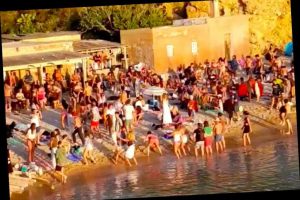 BEACHES in Majorca and Ibiza were forced to close after large crowds and even a 200-person strong party were caught breaching social distancing rules.

The local mayor has warned that if it continues, it could affect the return of Brits to Spain. 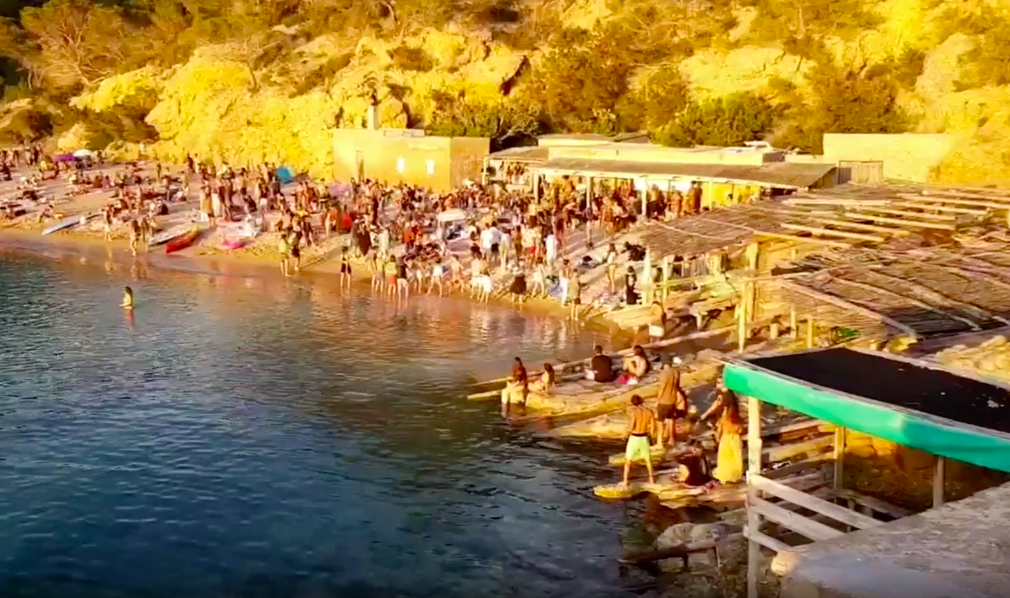 Four beaches in Majorca – Illetas, Bugambilia, Oratori and Portals Nous – were closed after a high influx of visitors, while Benirras and Cala Calonet in Ibiza were forced to close as well.

A video from Benirras beach showed a 'drum festival' party of more than 200 people on the beach, with many of the guests standing close to one another in breach of social distancing rules.

The Civil Guard was called in to remove all of the partygoers from the beach, and closed the access points to the area.

Local authorities slammed the actions of the party guests, and has since announced plans to ramp up security and police to patrol the beaches.

However, the mayor of Ibiza village Sant Joan, Antoni Marí Marí, has since signed a decree closing the beach for limited periods, warning that further rule breaking could affect Brits returning to Spain. 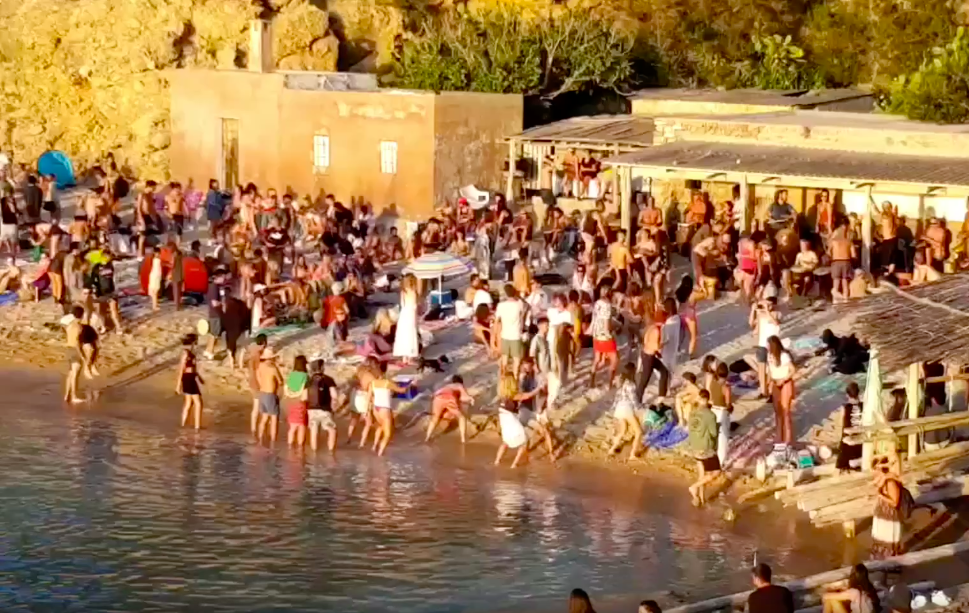 He warned of the "devastating effect that this can have on tourism" and that it was "vitally important" to avoid these images of the region, according to local media.

With tourism being the main industry for Ibiza, he added that the "threat it represents to public health" could bring its own risks for both locals and tourists alike.

Vehicles will no longer be able to park at the beach on Sundays between 5pm and 11pm, he warned, to reduce the number of guests there.

Spain hopes to welcome Brits back from next month, depending on the coronavirus situation in the UK and the use of air bridges to allow quarantine-free travel.

The UK is introducing a two-week quarantine for anyone entering the country from next week, which will be reviewed after three weeks, while Spain's 14-day quarantine is in place until the end of June.

The Canary Islands tourism minister said the UK's "health situation needs to improve" before they can be welcomed back to Spain.

Even when Brits do go back, a beach holiday is likely to be very different.

Reserved sunbathing spots, one-way systems, and roped off zones are all likely to be in place when tourists eventually return.

Here are some of the other changes likely to be implemented across Spanish beaches this summer.