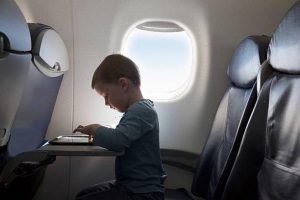 A PODCASTER has revealed how he puts up with annoying kids on a flight – but has divided opinion.

Giulio Gallarotti, co-host of Oops The Podcast, explained how he had to deal with the little passengers on an Emirates flight. 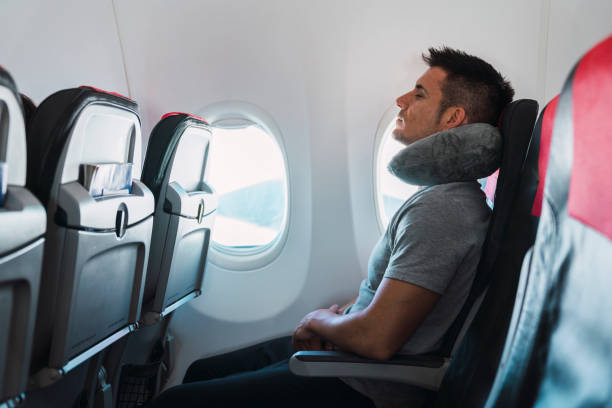 He said that the problems started after he picked a middle seat, which had no passengers next to him – only for some parents to put their kids next to him.

He explained: "I was horizontal for like 3 hours – I finally sit up and then all of a sudden these people from the row behind me, like, put their kids in the row next to me […] after I had already claimed the seats.”

“And the kid was bashing his pillow watching his little brother play on an iPad.

“I death stared them. And these kids are like 7 and 5 years old. That’s one of those moments they’ll never forget.”

He said they eventually moved away.

His co-host Francis was on his side and said: “The parents are just kicking their problem to you.”

Another person on social media appeared to agree, saying: "The old death stare."

However, others said that you can't "claim territory over vacant seats".

Last month, a mum was slammed for being "entitled" after demanding a stranger stopped watching a film and played games with her seven-year-old son during a flight.

And one mum hit back at a passenger on a flight after catching them texting about her “ill-behaved brats”.

Thankfully, a flight attendant has revealed their top tips on travelling with young kids – from seats to avoid to the extras you can ask for from crew. 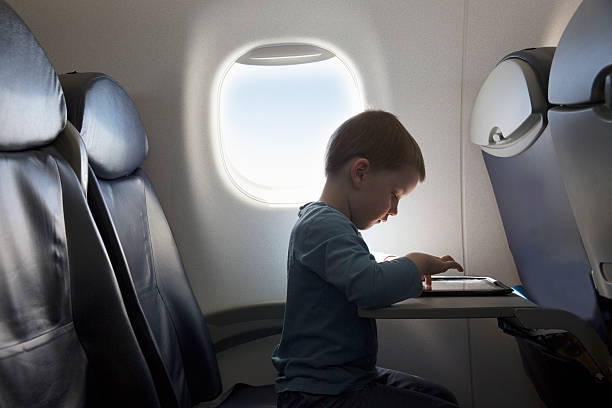