Nature Calls: Catching up with a lost soul – Bonaparte's gull 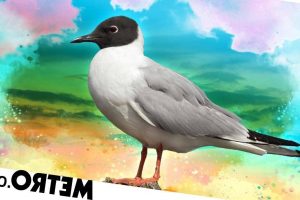 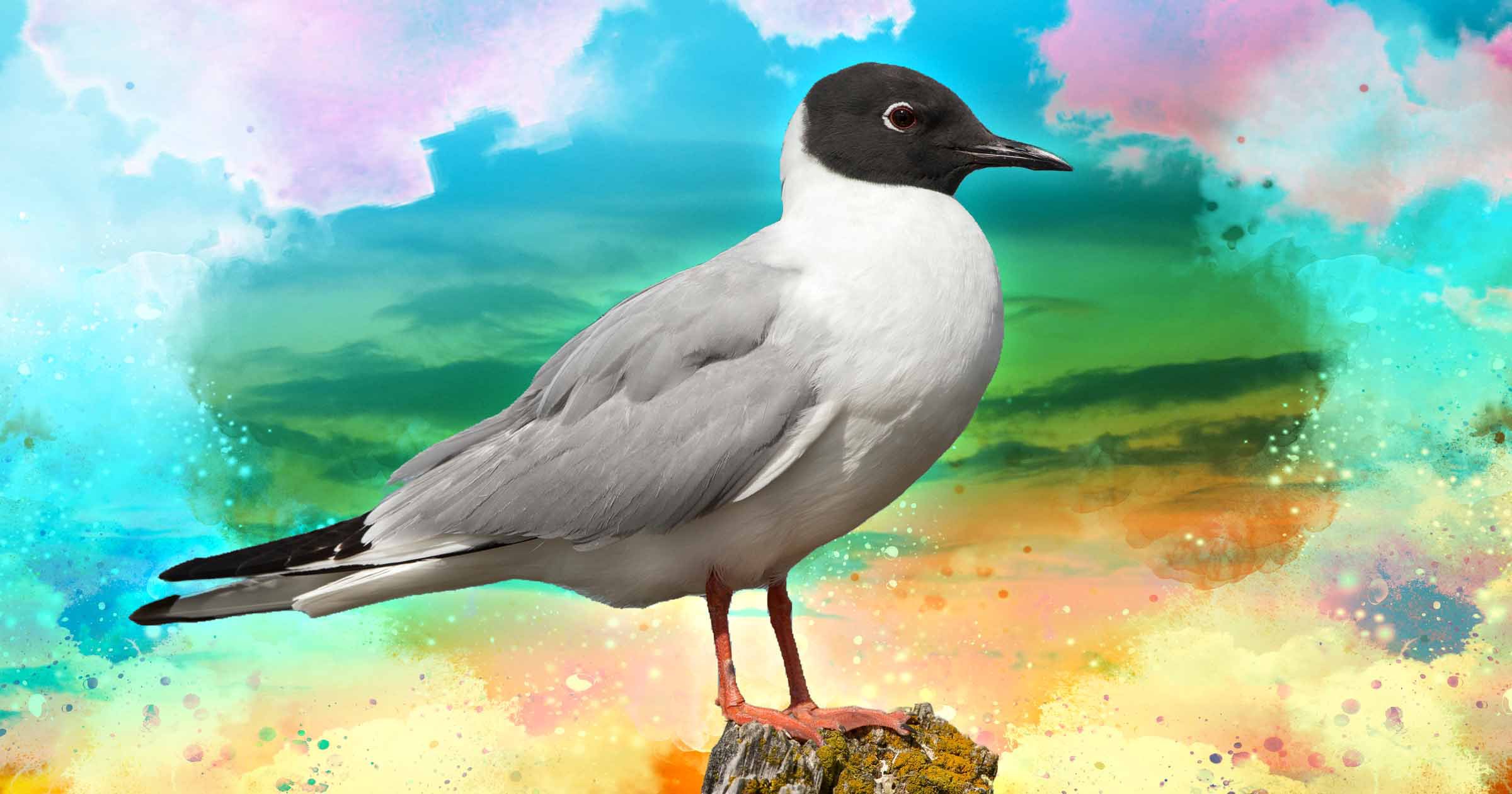 We’re at Oare Marshes, a Kent Wildlife Trust reserve some 30 miles west of Margate and on the southern side of The Swale, which separates the Isle of Sheppey from the rest of Kent.

And we’re looking for an unusual visitor that turns up every summer when it really should be somewhere near the US border with Mexico – the Bonaparte’s gull.

This medium-sized gull breeds in the northern US and winters on or just beyond its southern border. The British Trust for Ornithology has 247 records of one being here up to 2019, with the first in 1850. That’s not many.

The name comes from Napoleon’s cousin (or nephew, depending on what you read), Charles Lucien Bonaparte, who was a notable 19th century ornithologist.

It was named in his honour by its finder, George Ord in 1815. The Latin name – Chroicocephalus philadelphia – tells us where.

The bird looks very similar to our own black-headed gull, of which there are also several out there on this muddy Kentish foreshore, but its hood is black (not brown like the black-headed). It’s also a tiny bit smaller and its legs are bubblegum pink.

But what is it doing here?

One of the many mysteries of the natural world is migration – how birds can find their way from one continent to another, often crossing the equator, and do it at the right time of year?

As far as the brightest brains can work out, the answer lies within a mix of the external – meteorological, geographic, seasonal – and internal – internal compasses and clocks.

But what about when it goes wrong? How is that every year, birds turn up in places they shouldn’t?

It could be a Turkestan shrike in Yorkshire (breeds Kazakhstan, Iran, Pakistan, winters Arabia and Africa), a Pacific swift in Shetland (breeds central and east Asia, winters south-east Asia to Australia) or a Bonaparte’s gull in Kent?

How do they get so very, very lost?

Again, theories combine a mix of the internal and the external.

The bird’s internal navigational computer may not be wired properly, driving its instincts north, say, instead of west. Or weather – in the form of storms – can sweep them to strange and foreign shores.

It’s also not unknown for tired birds to land on a ship that takes it somewhere other than where it was heading as unwilling stowaways.

However it is that our Bonaparte’s gull arrived here, arrive here it did, in the May of 2013, staying put until the middle of August then returning the following July and leaving in September.

And so it has been for ten years now – arriving in June or July, right in it what would be its breeding season and leaving in August or September. Throughout, it is alone.

Which begs the question of where on earth it goes for the rest of the year. It is inconceivable it flies all the way back across the Atlantic and then back again, so it must be somewhere else in Britain – or at a push across the North Sea into continental Europe.

It is, then, a mystery upon mysteries, this lost and lonesome wanderer. It was a first-year bird when it arrived and – gulls being long-lived – it could well live another ten years. Blue tits, by comparison, live for an average of three years.

What we do know is that one year, when we make the pilgrimage to Oare and look out across the mud for a gull with a blacker head and bubblegum pink legs, it won’t be there.

The strange and mysterious story of the lost American in north Kent will have come to an end – the Bonaparte’s gull that never went home.