Home » Travel » Nature Calls: Farewell to the swallow ahead of their epic flight to Africa

Nature Calls: Farewell to the swallow ahead of their epic flight to Africa 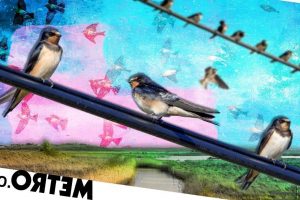 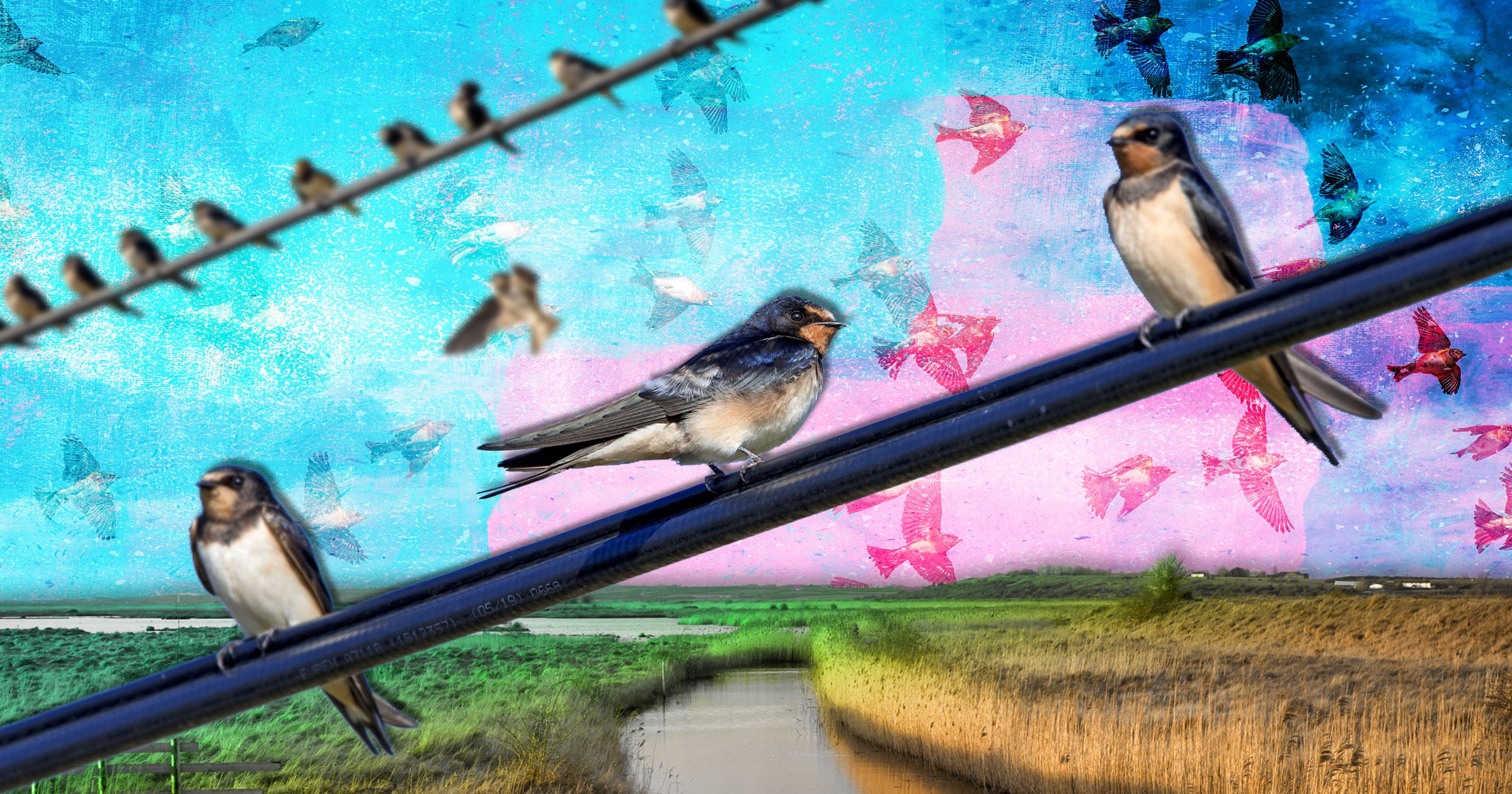 They’re massing. All along the wires they gather chirruping and chattering in their many dozens ahead of the big push.

Any day now and it will be up and away to sub-Saharan Africa – the swallows will be gone.

Of the different experiences to be had birding – seeing a rarity, unusual or dramatic behaviour – seeing large flocks takes some beating.

A few weeks back we were at RSPB Cliffe Pools in Kent on a rising tide. Waders feeding in the muddy foreshore are forced up and off, taking flight to the shallow waters of the reserve.

Standing by the sea wall we watch hundreds upon hundreds of avocets and black-tailed godwits pass overhead in arrowed formations of ten, 20, 30 – low enough and of number enough to hear hundreds of feathers moving through the air.

And last autumn, on the Isle of Sheppey, between Shellness and Leysdown, an uncountable flock of finches – bramblings, chaffinches and linnets – shake the scrub and the hedges as they feed on seed heads and leaf litter.

None of these birds are rare, it is their number that impresses.

And so it is this weekend with the swallows at Oare Marshes, another favoured Kentish haunt, this one on the banks of the Swale.

Swallows breed in Britain but come October will make their way back to Africa, down through France and Spain and across the Sahara, travelling up to 200 miles a day at speeds of around 20mph, which, even the most mathematically challenged can work out, means they are on the wing for ten hours a day.

Start to finish, they will travel some 6,000 miles. This is the same as driving from London to Edinburgh and back around seven times. Swallows weigh around 20g, which is about the weight of four grapes.

Sitting on the wires at Oare, their dark indigo streamer-ribbon tails point downwards from beneath a white chest and raspberry-coloured neck and face that joins the indigo forehead and nape back down to those streamers.

Perhaps because they are round, their heads seem cute, somehow.

They’re not just on the wires, everywhere we look they are dashing around – almost to the point of becoming a visual white noise that disappears into the background.

All along the Kentish coast they are being reported online. Big movements at Abbotscliffe, Dungeness and Conyer. Around 500 are seen feeding over Minnis Bay, a continuous stream moving along Walmer Beach.

But how about this? The Kent Bird Report for 2019, compiled by the county’s ornithological society, says that on September 12 that year, 10,000 were recorded passing Sandwich Bay. On the 26th of that month thee previous year, 7,000 passed the bird observatory at Dungeness.

Some half a million or so spend the summer here so we notice them when they’re gone, when their chirruping and chattering falls quiet, when they no longer ribbon the skies with their aerial patterns.

But next April, when we see that first flick of indigo-streamered tail flash low over the reeds or the fields, we shall know that spring is back once more.