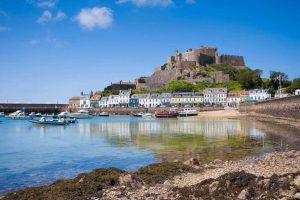 JERSEY has added the UK to its red list, meaning all unvaccinated arrivals must quarantine for 10 days.

The island has enforced the new rules due to the threat of the Delta variant, with cases rising in the UK. 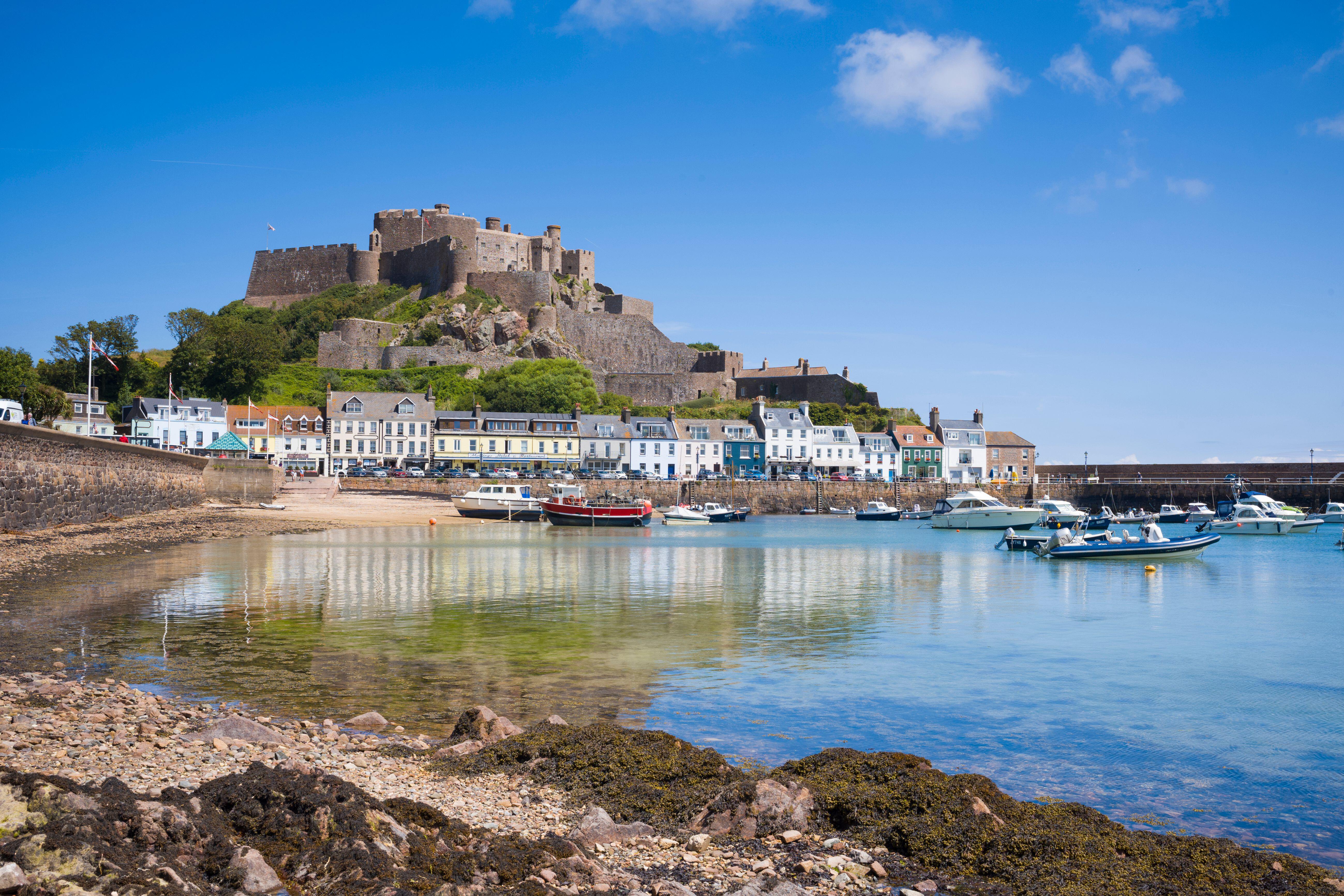 Brits visiting the island who haven't had both jabs will have to self-isolate for 10 days, with a test on arrival, as well as on day five and day 10.

Vaccinated Brits will be tested on arrival but only have to isolate until they receive their results, followed by a test on day eight.

The largest of the Channel Islands is just the latest destination to enforce new restrictions on UK travellers due to the new variant.

Malta, which was added to the UK's green list last week, requires all Brits to be fully vaccinated, or face quarantining on arrival. 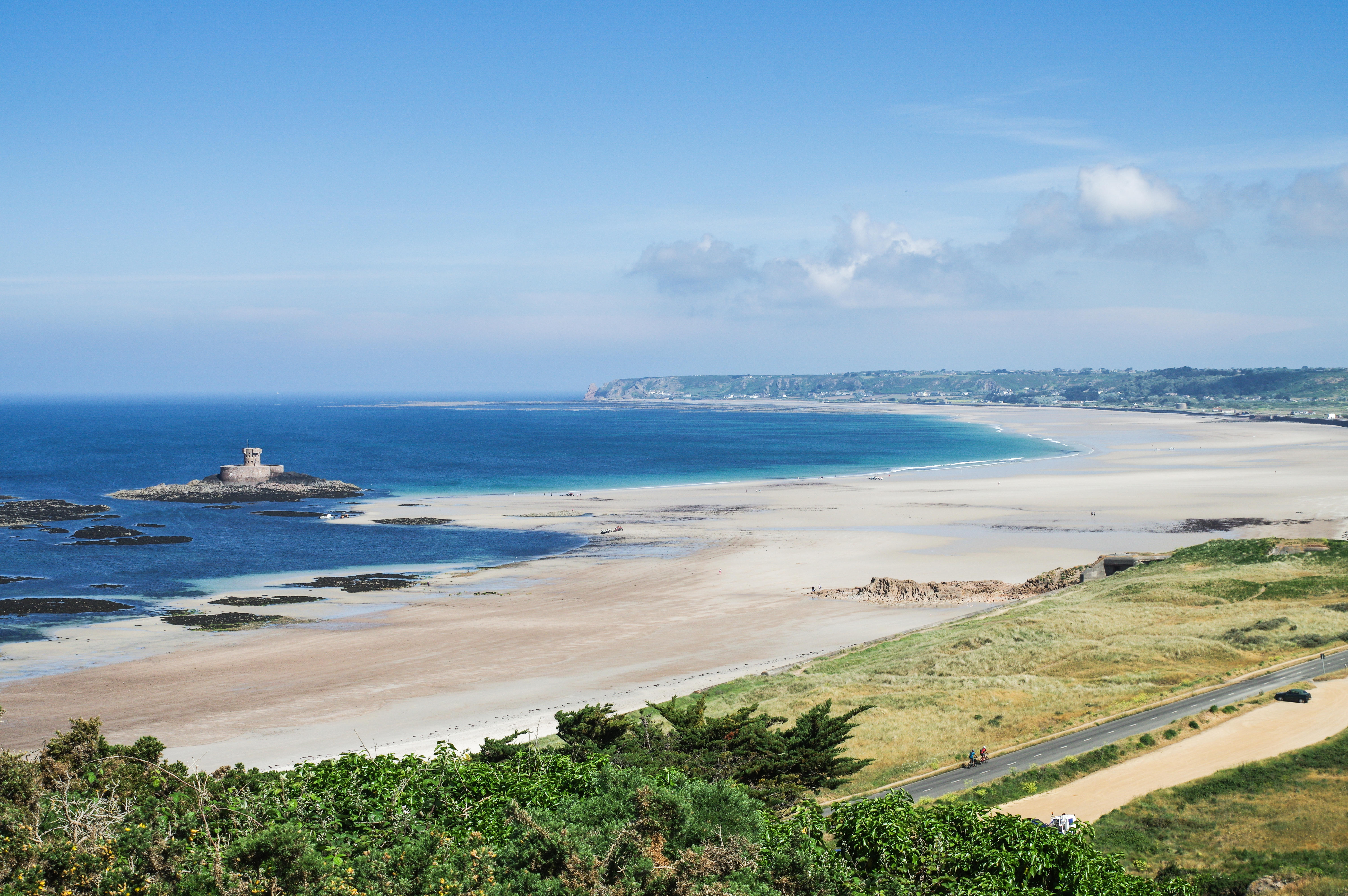 This was followed by Portugal, with the same rules, although this doesn't include the island of Madeira which is on the green list.

Both countries also require kids over the age of 12 to be fully vaccinated – but with the jabs not given to under-18s yet, rules out any family holidays.

Spain also requires Brits to be fully vaccinated although will accept a negative Covid test.

US holidays are unlikely to return by the end of summer, as the borders remain closed to the UK, despite suggestions of a UK-US travel corridor.

The UK and the EU are closing in on a deal to accept each other's vaccine passports for quarantine-free travel in a major foreign holidays boost.

Negotiators are nearing an agreement to unlock travel despite Angela Merkel's attempts to ban UK tourists from the continent over Delta variant fears.

It is hoped that double-jabbed Brits could avoid quarantining when returning from amber list countries by August, the Transport Secretary has said.