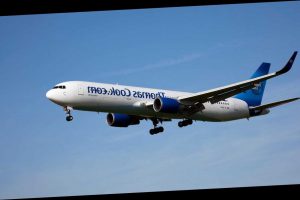 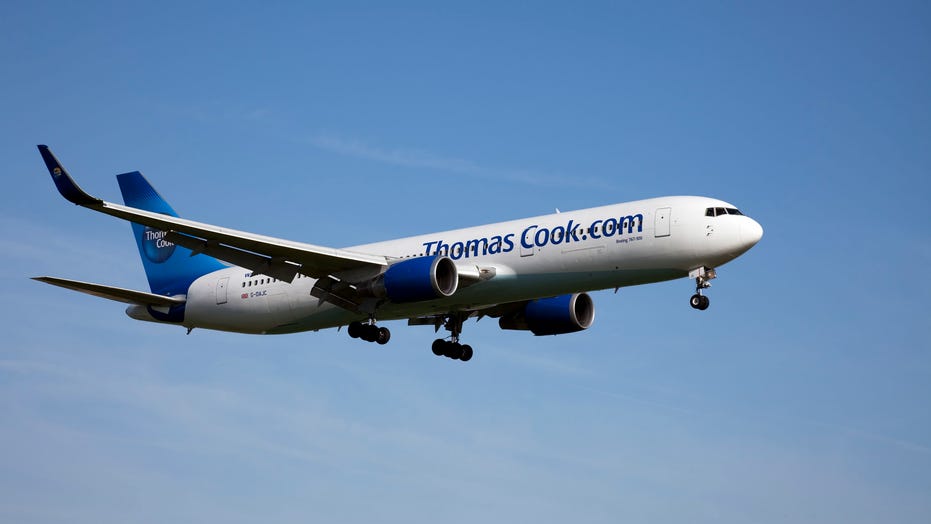 A judge described this woman as “every passenger’s worst nightmare.”

A court in England sentenced a woman to community service after she reportedly became too drunk on a plane and created havoc last May. She allegedly scratched one other passenger in the face and left at least one child on the flight “traumatized.” 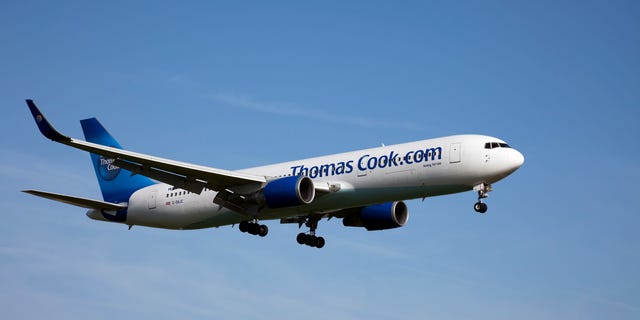 Heyes reportedly boarded the plane already drunk and became hysterical when she was ordered not to drink anymore.
(iStock)

Katherine Heyes, a veterinary nurse, boarded a Thomas Cook flight from Manchester, England, to Antalya, Turkey, last May, The Sun reports. She had allegedly drunk a bottle of duty-free vodka with two friends and was later described as being “eight out of ten drunk.”

Heyes reportedly boarded the plane already drunk and became hysterical when she was ordered not to drink anymore. She allegedly abused crew members and passengers and scratched a friend that was traveling with her in the face.

The pilot reportedly considered diverting the plane due to the disturbance, but the flight landed at its destination, albeit with police waiting to take Heyes into custody.

Members of the flight crew said they saw Heyes and her friends take a large bag into the toilet, where they appeared to be drinking. They reportedly found an empty bottle of vodka where the group was sitting.

When a cabin crew member approached Heyes about the drinking, she reportedly responded by becoming aggressive. She allegedly scratched one of her friends in the face while they were trying to calm her down.

According to The Sun, Judge John Edwards told Heyes, ''You were every passenger's worst nightmare on that day. Your behavior was not only deeply unpleasant and distressing for anyone who has to suffer it but also has the potential to cause complete havoc and endanger safety. You were in your own words 'out of it' and you should be ashamed."

Heyes was sentenced to a 12-month community order made up of 80 hours of unpaid work and was ordered to pay $315 in costs.