AIRLINE passengers have been left spooked by live flight maps telling them when they're flying over the sites of major accidents from maritime history.

The maps are a common feature on airlines’ in-flight entertainment systems, and use tracking technology to show you exactly where in the world your flight is. 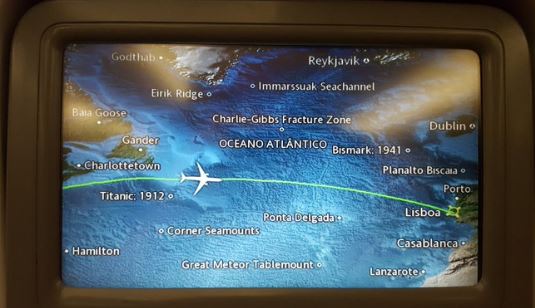 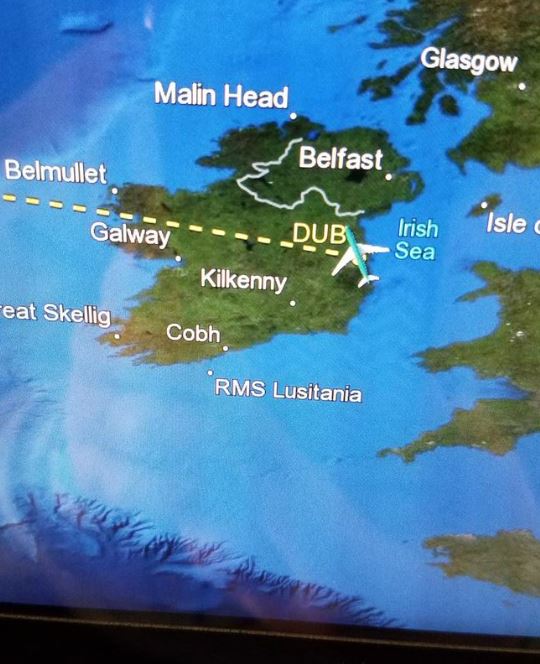 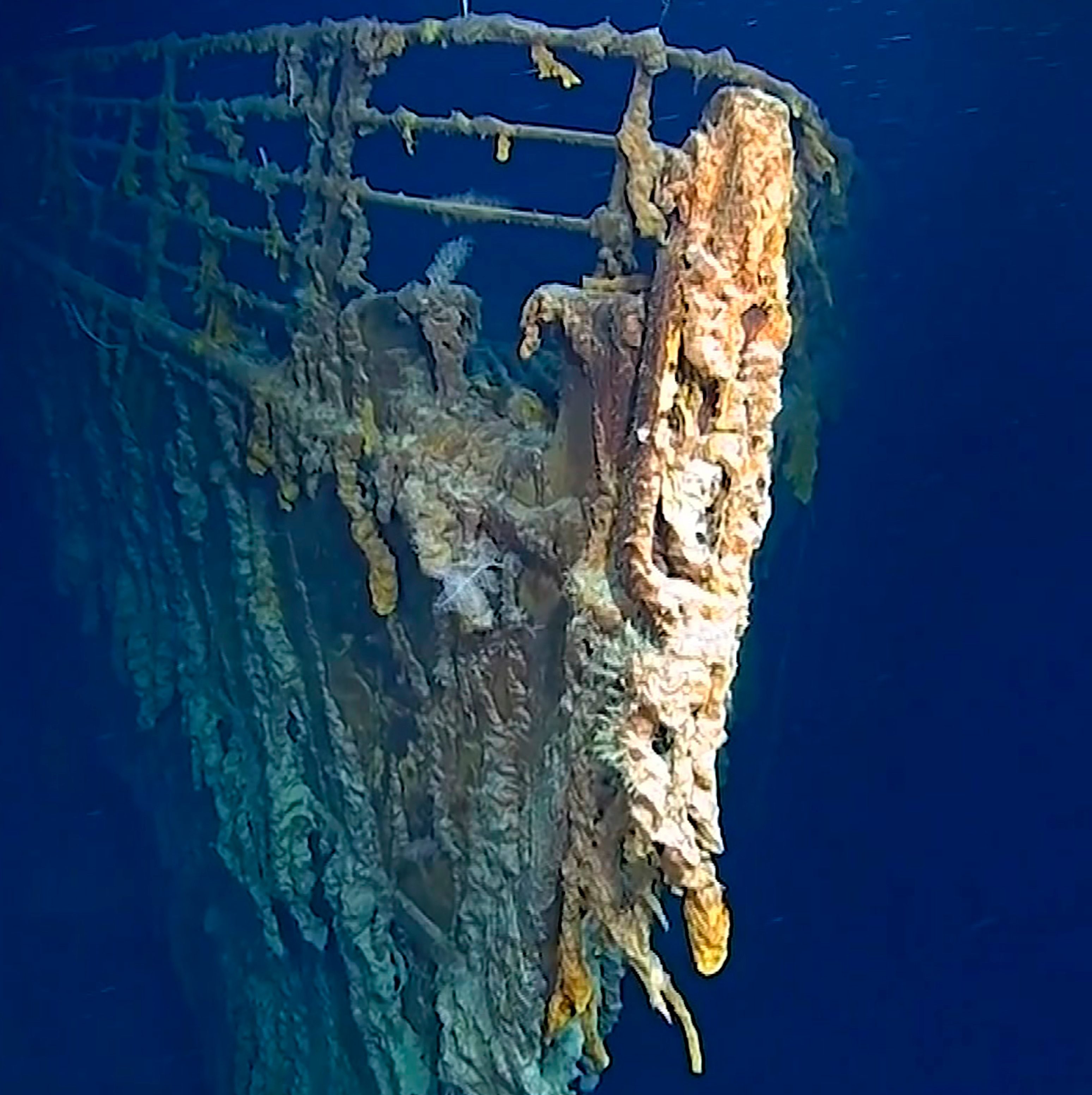 But eagle-eyed passengers on certain flights have spotted details including the names, dates, and sites of notable shipwrecks.

Also shown is the sinking of the RMS Lusitania off the southern coast of Ireland, which saw 128 Americans, and more than 1,000 others, killed, and presaged the entry of the United States into World War One.

One wrote on twitter: "Dear @AmericanAir, are you including shipwreck locations on your in-flight maps on transatlantic flights to make your customers feel more at ease about the safety of international travel?"

"On the large airplane route map displayed to passengers during flight, very curious that it includes incidents of past centuries' shipwrecks," wrote another.

Rockwell Collins (now Collins Aerospace) is the company behind the in-flight entertainment systems used on major airlines, such as American Airlines, British Airways and China Eastern Airways, including the moving-map feature, Airshow.

Airshow program manager Clint Pine told Conde Nast Traveler in 2017 there was no dark explanation for the shipwreck details — they were simply to provide interesting bits of information to bored passengers on long trips.

WHICH FAMOUS WRECKS ARE SHOWN?

Among the wrecks shown on the in-flight entertainment are some of the best-known in maritime history.

“When travelling over the ocean, there are often large portions of the flight where only water is visible,” he said.

“Airshow includes shipwrecks and other undersea items so that passengers can be informed about items that they are flying over but cannot visually see.”

Other underwater features pointed out on Airshow maps included the underwater volcano cluster called the Bermuda Rise in the Atlantic Ocean and the Hudson Canyon, a 10,000-year-old underwater canyon off the coast of New York, according to Condé Nast Traveler.

Mr Pine added that maps had become more and more detailed, and the company had been looking to “add expanded geographic content so that passengers know exactly what they are seeing as they look through the window”.

A version of this story originally appeared on News.com.au.