Pilot spells out social distancing message with his flight path 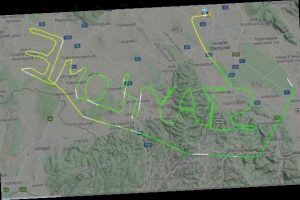 A creative pilot has urged people to comply with the latest coronavirus self-isolation advice by spelling out the words ‘stay home’ with his flight path.

Using the flightradar24 graphics system – which traces flight patterns to a map – the unidentified Austrian pilot ‘drew’ his message earlier this month during a one-hour flight in a DA40 single-engine aircraft that began and ended in Wiener Neustadt.

Austria has recorded over 5,000 confirmed cases of the killer virus, with 28 people losing their lives. 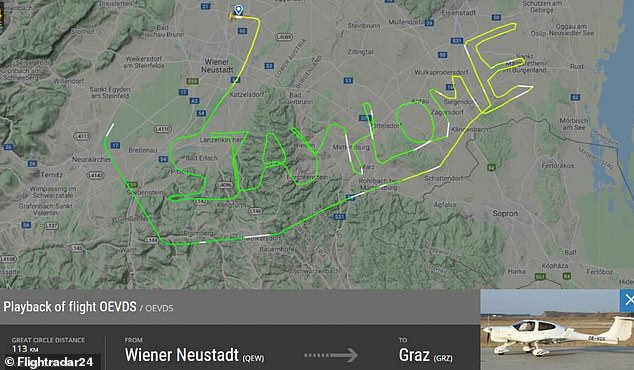 Some aviation enthusiasts wondered whether the fact he wasn’t at home made him hypocritical.

But ‘John M’, writing on avweb.com’s comment section, said: ‘A solo flight in your own airplane does not break any social distance rules and is a great way to ditch cabin fever. Just avoid the pilot’s lounge and the community coffee pot and you should be fine.’

It’s not the first time a pilot has used a flight tracking site’s graphics system to trace a message over a map beneath. 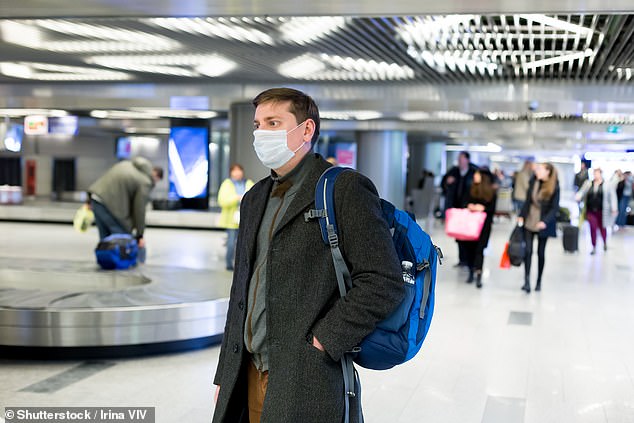 The coronavirus crisis has hit the global travel industry particularly hard, with countries around the world locking down and ordering their citizens to go into isolation

In November 2019, a Boeing 747 pilot traced a message to mark the aircraft’s final journey.

The plane had been part of Israeli airline El Al for 48 years, and made one last trip from Rome to Tel Aviv before hitting retirement.

To mark the plane’s final journey, the pilot ‘drew’ an outline of the aircraft while he was flying over the Mediterranean Sea.

One of the most infamous plane drawings dates back to 2015 and involved an American pilot drawing a naughty image over central Florida.

Screen grabs of the rude flight path went viral on the internet after they were shared by Flightradar24.

END_OF_DOCUMENT_TOKEN_TO_BE_REPLACED

END_OF_DOCUMENT_TOKEN_TO_BE_REPLACED
We and our partners use cookies on this site to improve our service, perform analytics, personalize advertising, measure advertising performance, and remember website preferences.Ok