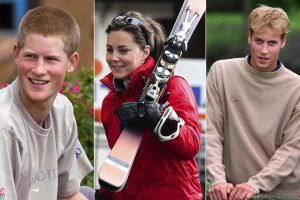 Before entering the world of work, these royals took a year out to travel the world and learn new skills. Prince William and Princess Kate both volunteered with charities in South America, meanwhile, Prince Harry and Zara Tindall explored Australia and Princess Eugenie crossed continents: from Asia to Africa and beyond. Find out where these royals spent their gap years… 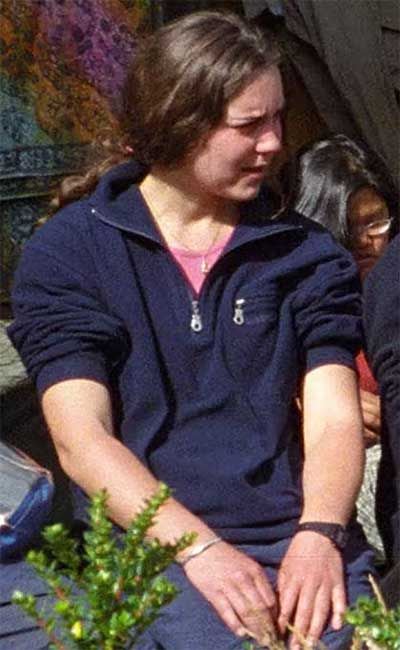 Before she met Prince William at the University of St Andrews, 19-year-old Kate Middleton headed off on a gap year. In 2001, she spent ten weeks on a Raleigh International expedition trip to Patagonia in Chile. During her time abroad she indulged in wilderness trekking and analysed marine life – talk about overachieving.​​ 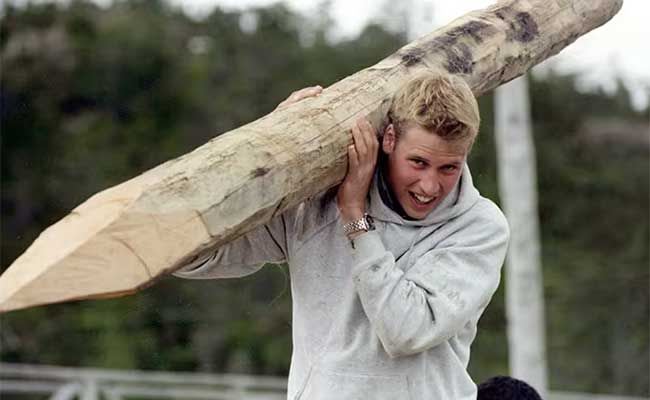 After passing his A-levels, Prince William took a year off to travel before going to university. He began with a trip to the Belize jungle where he slept in a hammock and ate army rations alongside the Welsh Guard. Later, flying back to the UK to work on a farm, William volunteered with the charity Raleigh International, to build new walkways and teach English in a mountain village in the south of Chile. In a strange twist of fate, it turns out that William and Kate narrowly missed one another, with William travelling to Chile just weeks before his future wife – but of course, we all know how that story turned ou 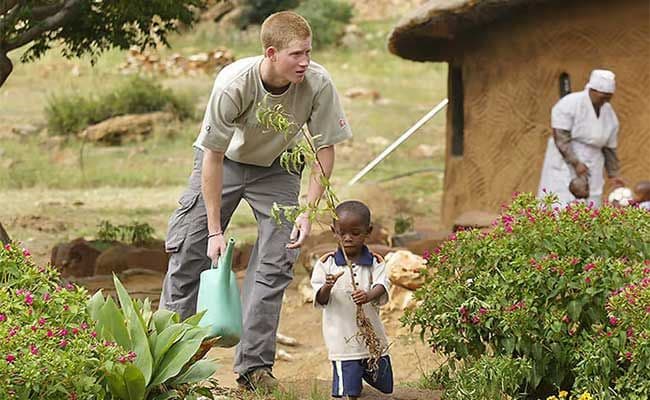 After leaving Eton College in 2003, Prince Harry decided to explore the world. He spent three months working on a ranch in southern Queensland, Australia where he learnt how to handle cattle and repair damaged fences. He also worked in Southern Africa and visited an orphanage for children with Aids in Lesotho where he helped to build a clinic and road bridge.

READ: Royal car quiz: how much do you know about the royal family’s motors?​​

In 2008 it was reported that Princess Beatrice had undertaken a new, unpaid post at Selfridge’s in London. Undertaking work experience as part of her gap year, the royal worked as a personal shopper for VIP customers at the iconic department store.

Before heading to Goldsmiths University in London, it was also revealed that Beatrice had travelled around Australia, Brazil, Spain, Belgium, Switzerland, and the US.

MORE: 8 incredible UK hotels where the royals will staycation this summer

Prior to continuing with her studies at Newcastle University Princess Eugenie travelled around India, America, Thailand and South Africa. 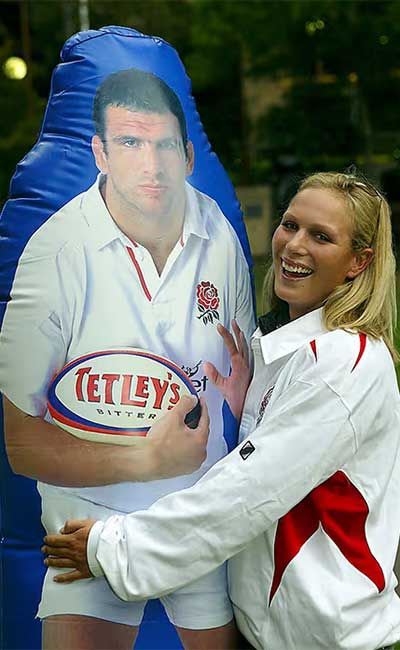 Zara Phillips met her future husband, rugby player Mike Tindall, during her gap year. Speaking to the Daily Mail in 2011, Mike explained: “She was on her gap year and in Australia with friends. Clive (Woodward, the coach) had just told me I was dropped for the semi-final, so I went out for a beer with two others who weren’t playing, Martin Corry and Austin Healey. Zara was in the same bar, we got introduced but didn’t speak that much. Later on, Austin gave me her number and said, ‘She wants you to text her, to say where you’re all going out after the final so she can come along.'” 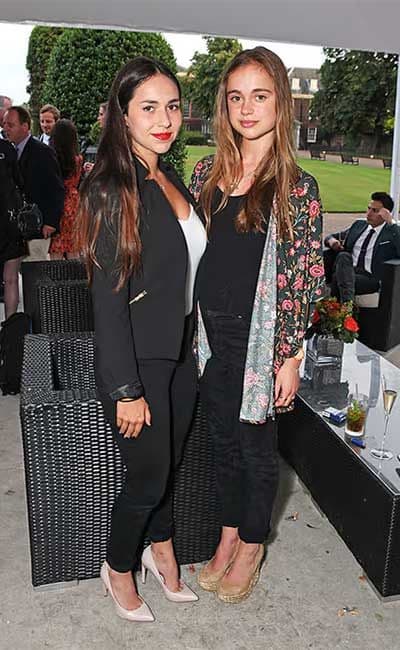 In 2014, Lady Amelia Windsor – granddaughter of the Duke and Duchess of Kent – worked for the Veterans Aid Charity which operates from London.

MORE: Royals photographed in front of stunning landmarks around the world