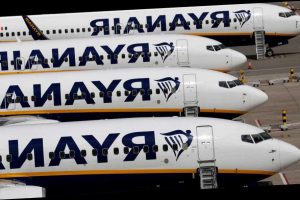 RYANAIR has said they will slash flight prices for up to a year to encourage Brits to travel abroad once again.

Holidays abroad are currently not allowed due to the UK lockdown, with the travel industry losing billions during the pandemic. 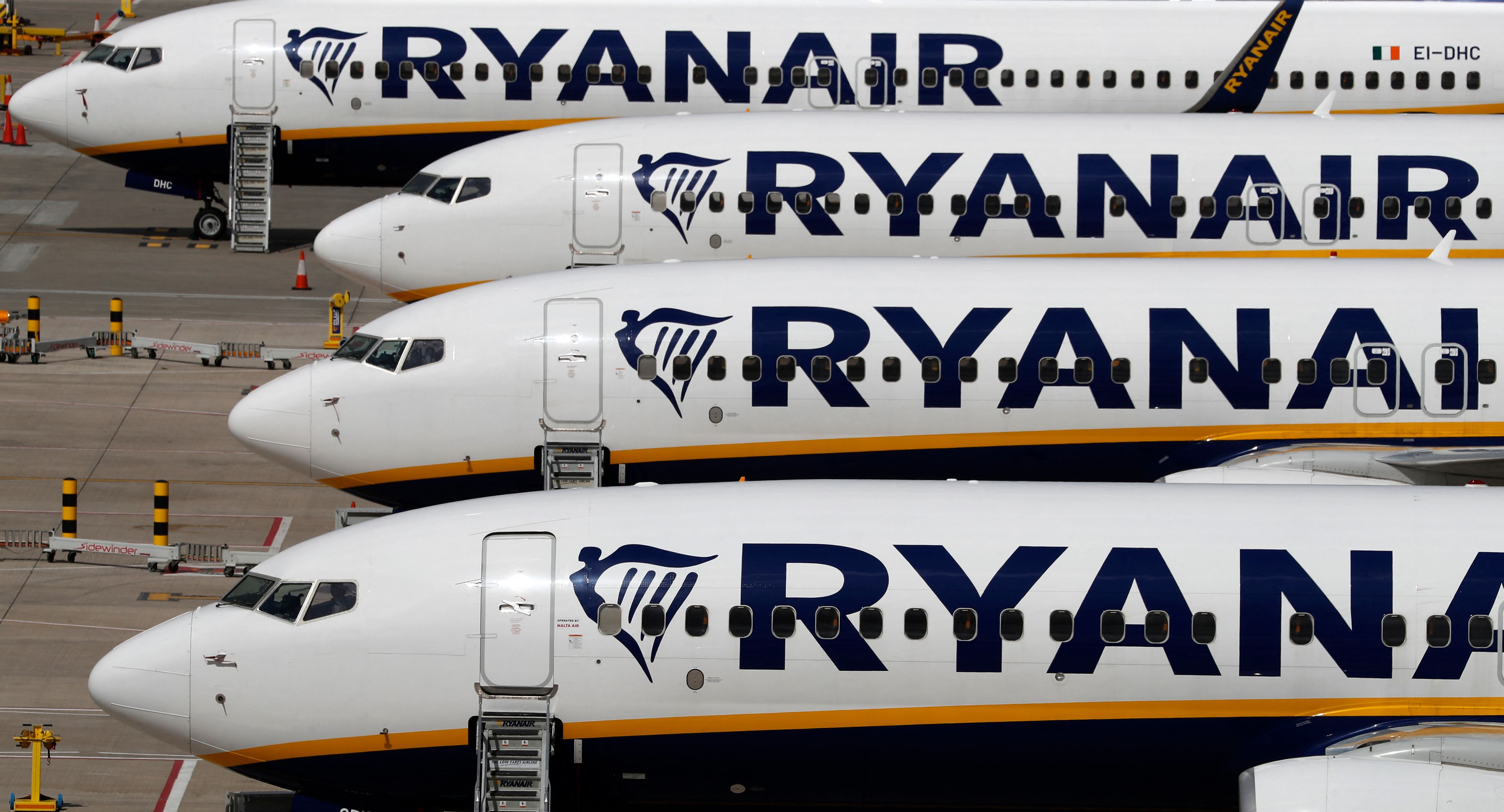 However, Ryanair's Michael O'Leary has said they will drop prices for the next six to 12 months to increase demand again.

He also warned that flying during the summer months of June, July, August and September will still be much less than normal times.

He said: "We would be hopeful that we could fly maybe 60, 70 per cent of our normal traffic volumes during the peak summer months."

The Ryanair boss added this is expected to rise to around 80-90 per cent in the winter. 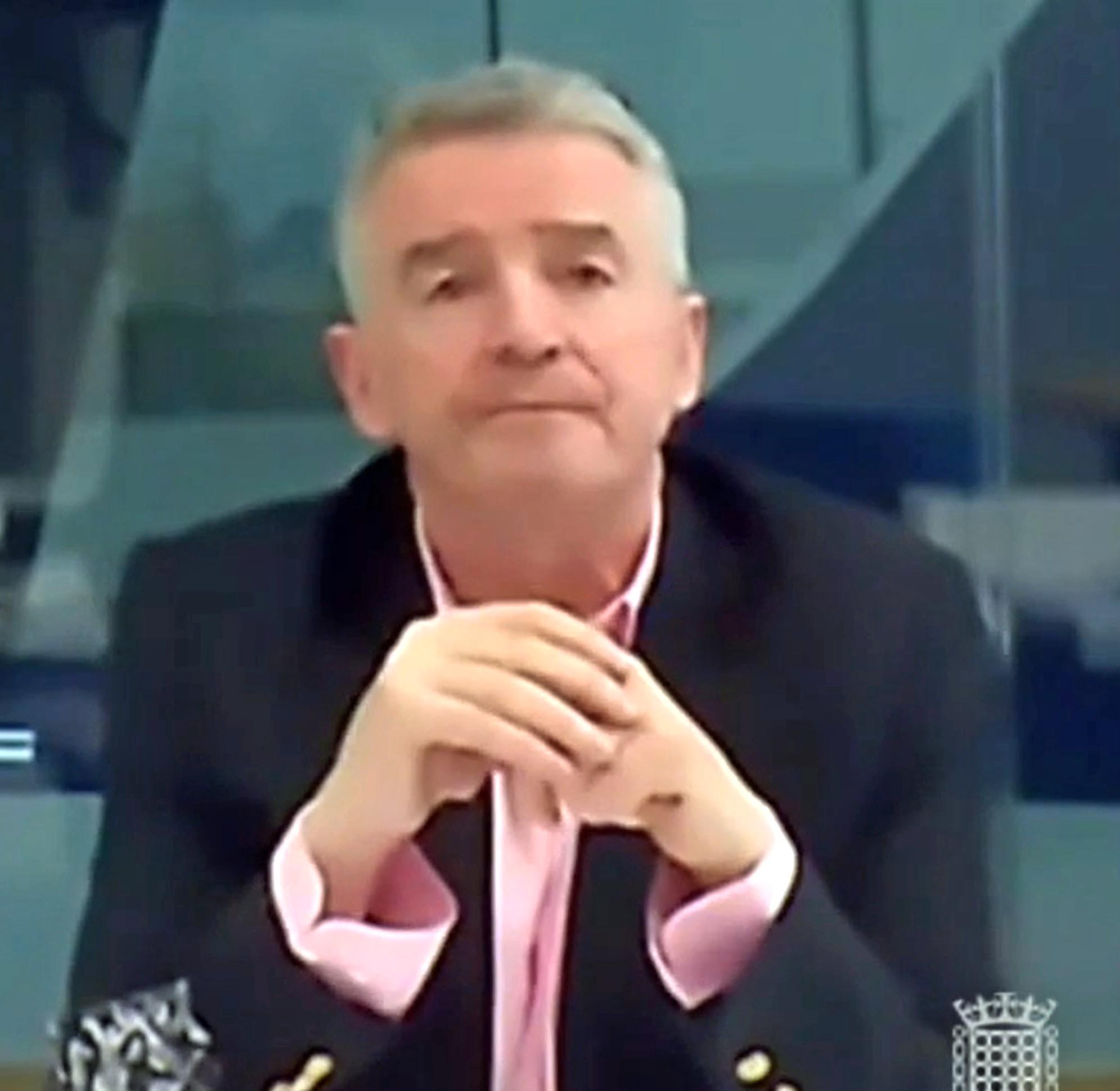 He said the airline expected to fly just over 27 million people in the year to the March and said the consensus forecast for the financial year was for a loss of around €850m.

Mr O'Leary previously said the Brits are likely to travel abroad again by the summer, with a "strong recovery of beach holidays and family holidays going to Europe this summer".

He said, once the vaccination reduces the number of coronavirus-related deaths: "We expect to see a very strong return of British families travelling to the beaches of Spain, Portugal, Italy and Greece in relative safety this summer thanks to the vaccine programme."

Mr O'Leary added: "I think [there will be a] strong return to travel and normality for the travel sector by the end of 2021."

Despite this, foreign holidays have not yet been given the go-ahead.

While UK holidays can restart from April 12, with restrictions, trips abroad are unlikely to start again before June 21.

The government's Global Taskforce will set out a road map for foreign holidays on April 12.

However there are fears that new Covid variants could put a stop to foreign holidays this summer with border controls getting stricter, not more relaxed.

Labour MP Yvette Cooper said: "There is a concern about whether the government is raising expectations about summer holidays that they may not be able to meet."

She added: "As our own cases fall and as the economy and society opens up, they argue that that's when you actually need stronger measure at the border rather than reduce them.

Professor Graham Medley, professor of infectious disease modelling at the London School of Hygiene and Tropical Medicine and a member of SAGE also said on BBC Radio 4's Today programme yesterday: "It is a variant of concern but we are going to be faced with these in the next six months as we move towards relaxing measures.

"There are going to be challenges on the way, and there is always a risk that we might have to go backwards, and that's what nobody wants to do is to actually open up and then have to close down again."