RYANAIR has been named the airline with the filthiest plane cabins by Which? Travel.

The consumer champions said that on a test flight, their plane had "greasy tray tables, soiled headrests and dusty window sills". 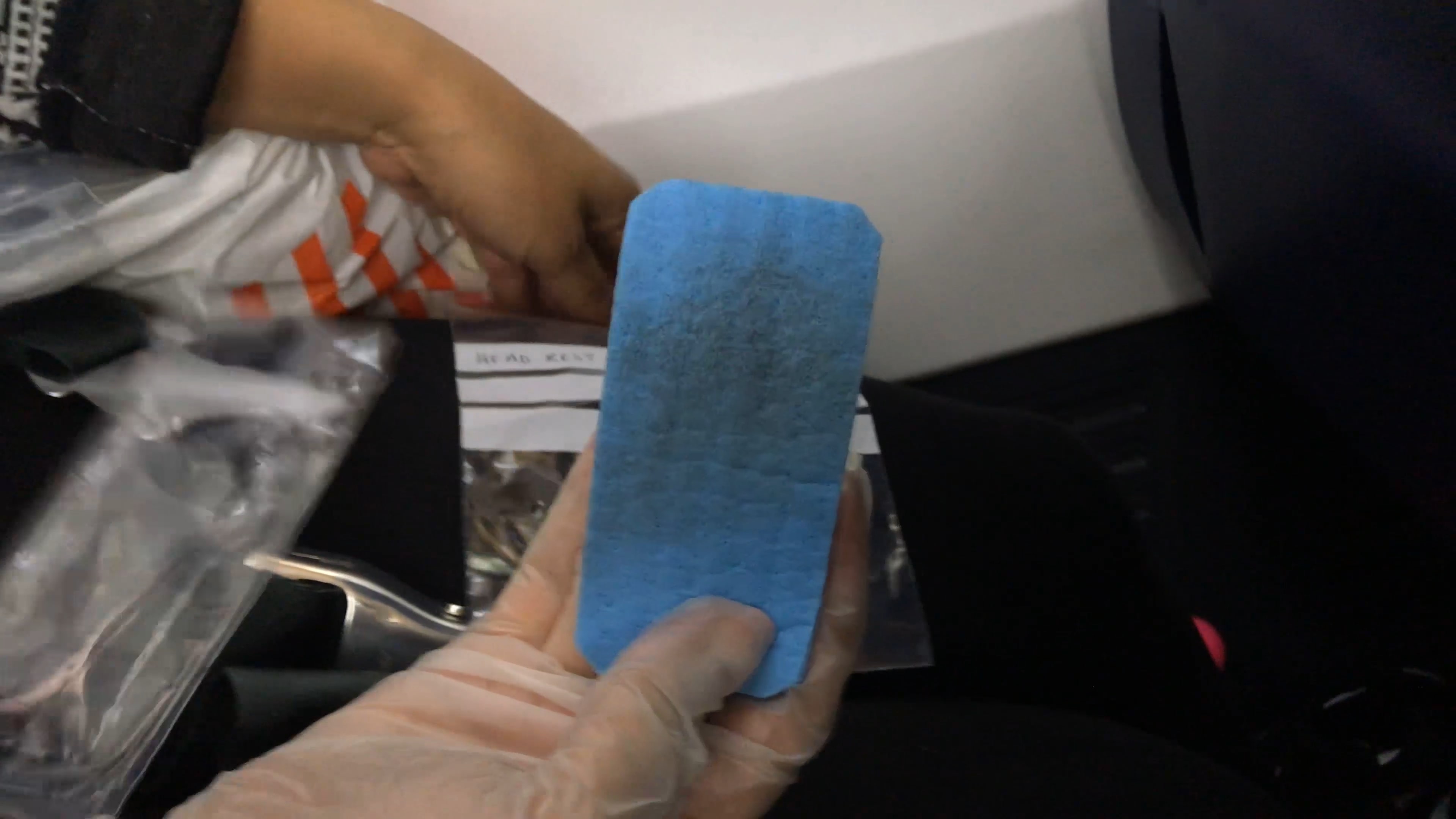 Which? Travel's findings were as a result of a survey of 7,901 travellers, who had flown on 12,459 journeys between them.

They gave feedback for 42 airlines that served the UK, with the majority (81 per cent) saying that they considered the level of cleanliness to be good on the plane they travelled on.

The cleanest cabin was found on Air New Zealand, with 97 per cent of those surveyed giving it a rating of good.

It's followed by Singapore Airlines, Emirates, Qatar Airways, Cathay Pacific and Swiss, which all scored in the 90s. 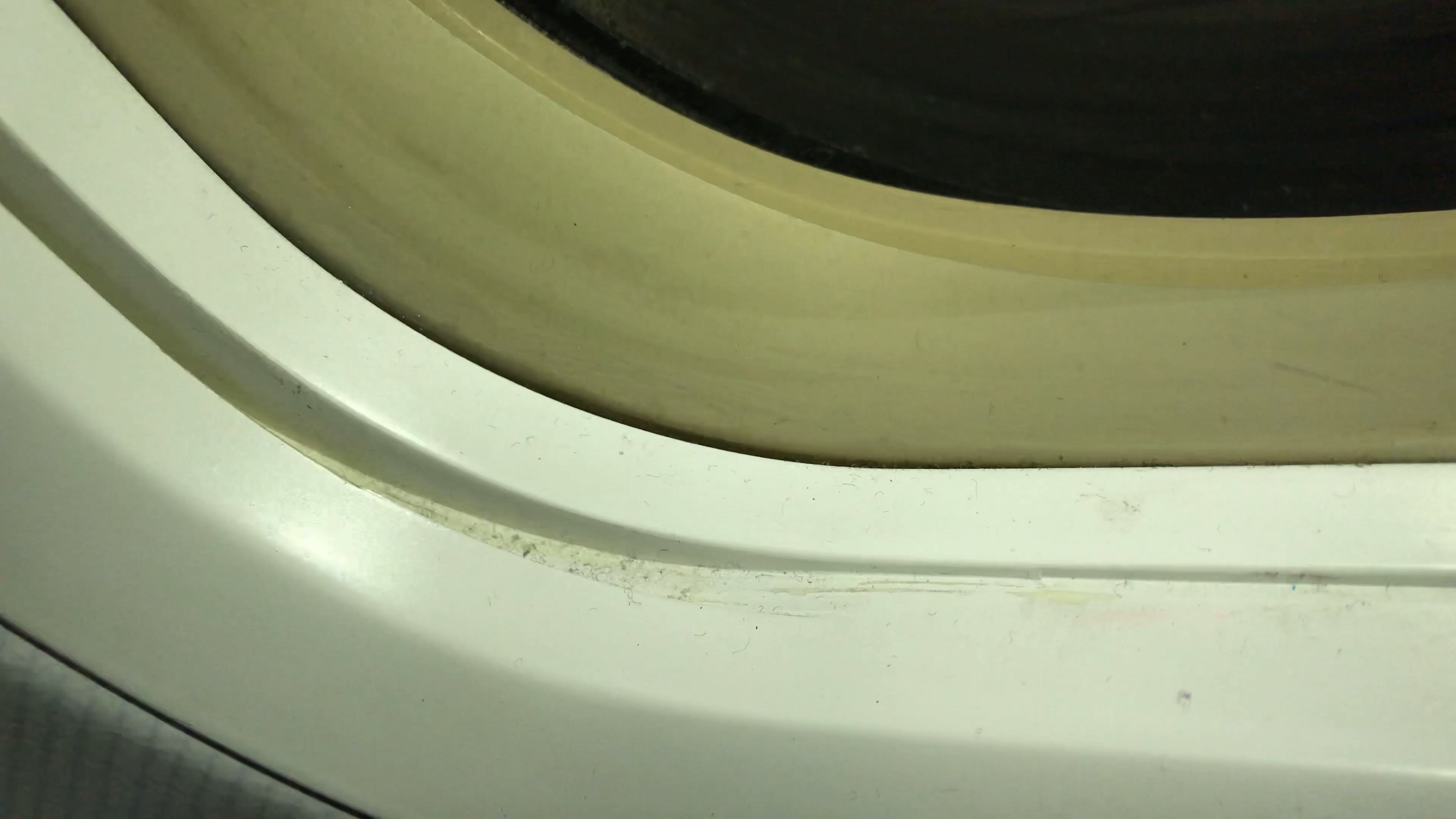 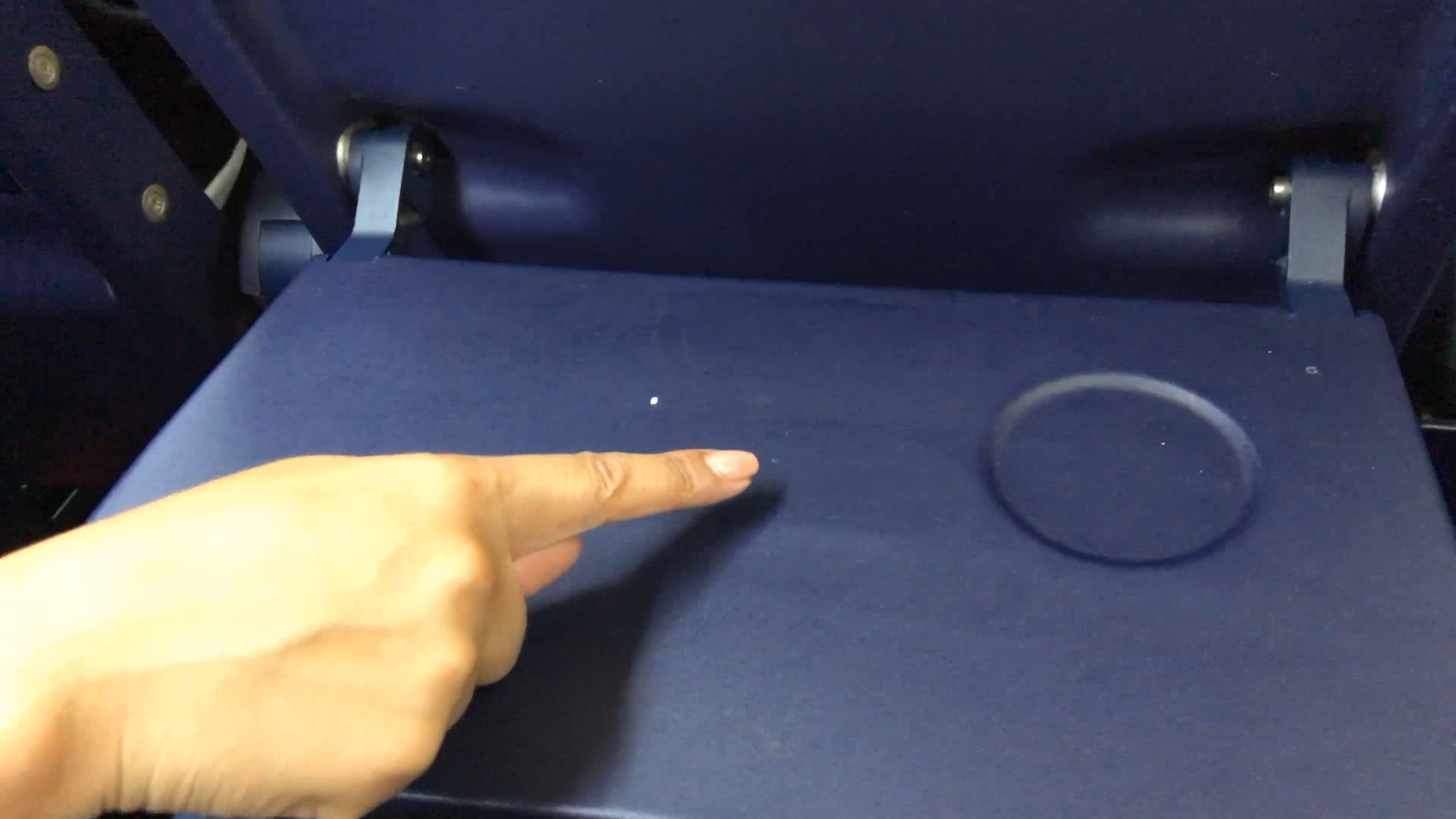 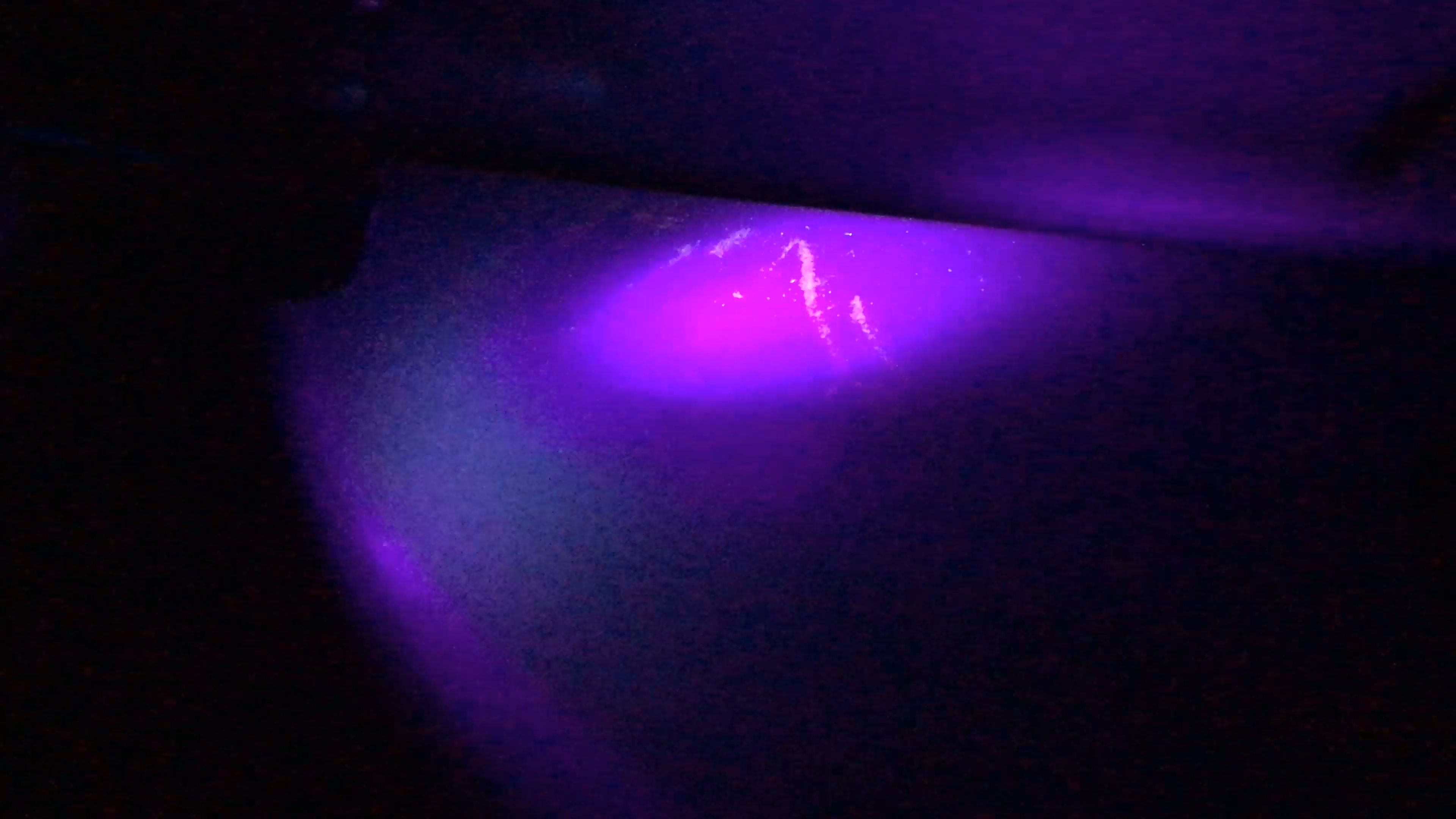 Of the budget airlines, Norwegian scored the highest at 86 per cent, followed by easyJet at 63 per cent.

But at the bottom of the pile, was Ryanair at only 42 per cent.

To see how dirty a Ryanair plane really is, Which? Travel sent an investigator on a flight.

The consumer champions said that they were "greeted by greasy tray tables, soiled headrests and dusty window sills".

But even worst, they found even more stains on the tray table when they used an ultraviolet light. 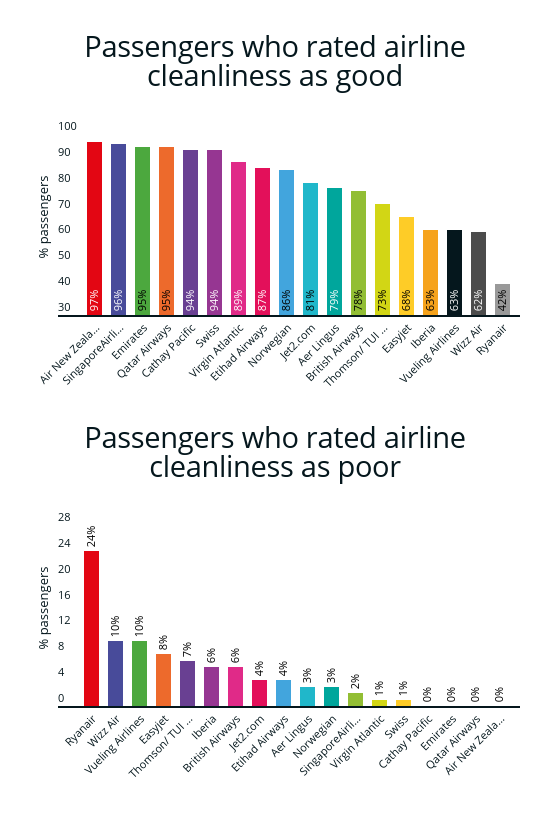 Rory Boland, Which? Travel editor, said: "Faster and faster turnarounds are one thing but it is unacceptable for some airlines to be cutting corners when it comes to cleaning out their cabins properly – no matter how cheap the airline ticket.

"There are steps you can take; either choose your next flight on an airline that has a good track record for cleanliness or equip yourself with some antibacterial wipes. If you are flying Ryanair though, a biohazard suit might be more appropriate."

Earlier this year, a family travelling with Jetstar reportedly used a plane seat as the changing mat for their baby.

Another passenger was disgusted to find that their seat had a massive stain on it.

One passenger even found a pair of dirty underwear left on the seat.