Home » Travel » Ryanair launches 26 new routes this summer with more flights to Greece and Spain from £19.99

Ryanair launches 26 new routes this summer with more flights to Greece and Spain from £19.99 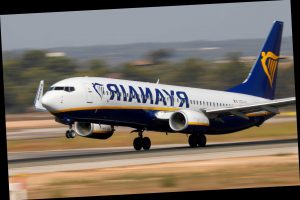 RYANAIR has launched 26 new routes for the summer with destinations including France, Greece, Italy, Portugal and Spain.

Despite holidays abroad still not able to go ahead, the airline says the UK is "on track" to resume holidays to Europe this year. 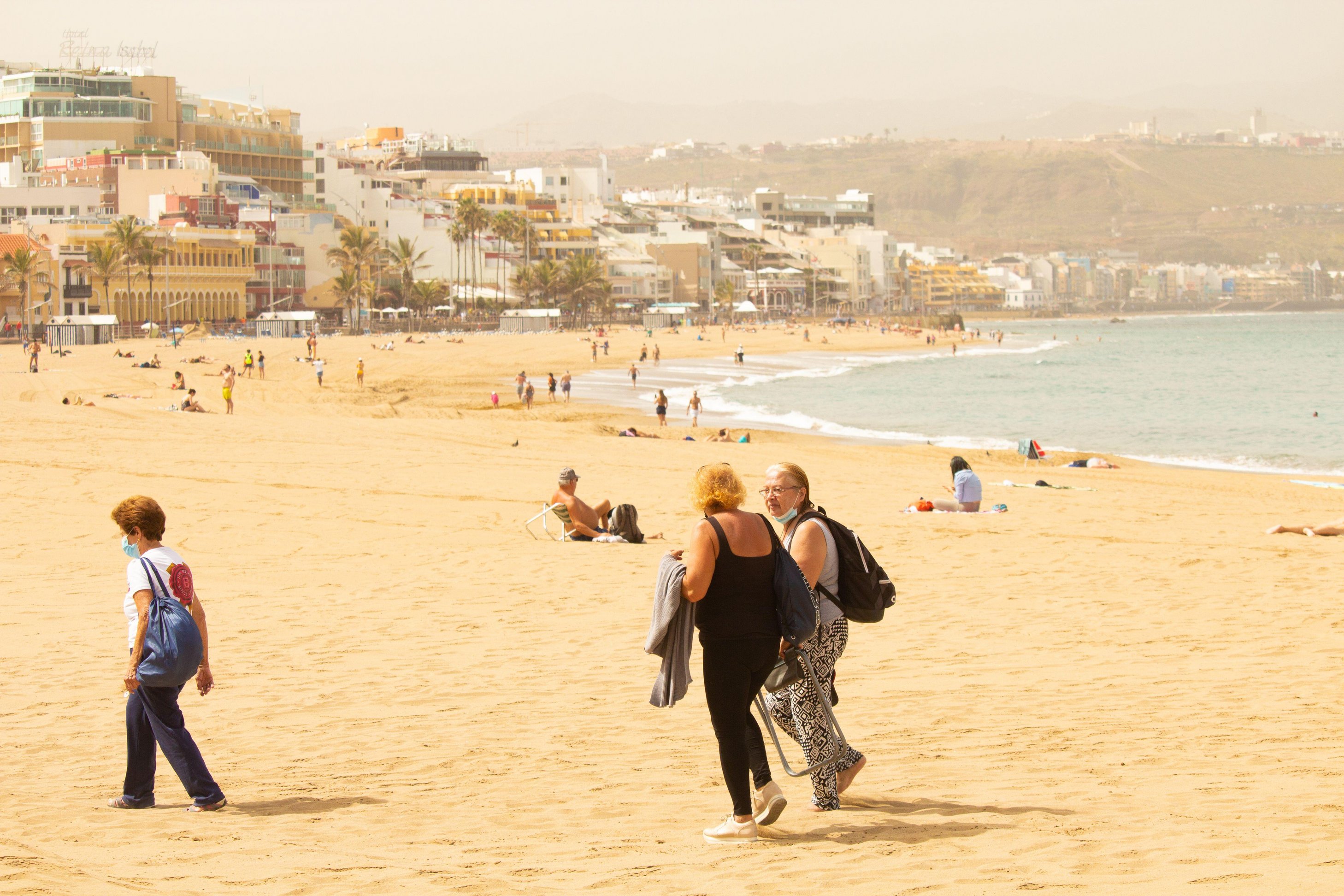 The new routes include 2,300 weekly flights to holiday destinations Corfu and Santorini in Greece, as well as the Spanish islands.

They also have city break flights with popular destinations including Barcelona, Lisbon, Rome and Venice.

To celebrate, fares are on sale from just £19.99 on flights up to October, but you have to book by March 28 to take advantage.

Ryanair’s Michael O’Leary, said: “The UK government has implemented a very successful vaccine rollout programme, and is on track for a re-opening of EU short-haul travel this summer.

"UK families can now book a well-earned summer holiday safe in the knowledge that if their plans change for any reason they can move their travel dates up to two times with a zero-change fee up until the end of October 2021." 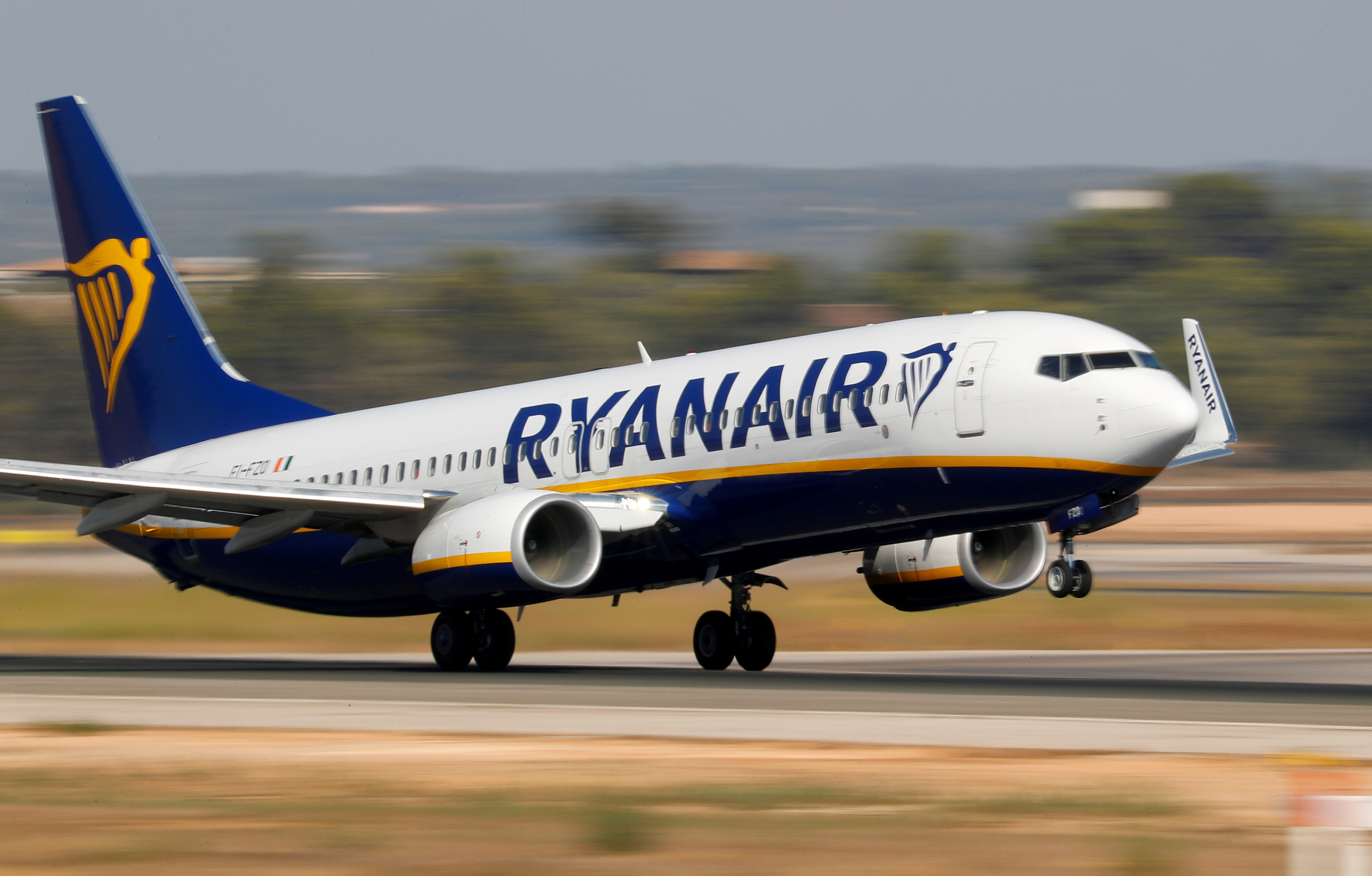 The government's Global Travel Taskforce will announce next month when a trip abroad can resume.

But quarantine-free holidays may not be allowed to most European countries until as late as August or September – though no final decisions have yet been made.

Professor Neil Ferguson said that holidays should only go ahead when all over-50s are vaccinated, which will be late summer.

He said: "I think that international travel this summer is, for the average holidaymaker, sadly I think, extremely unlikely."

New travel rules will enforce a £5,000 fine for anyone trying to leave the country to go on holiday from Monday.

Brits already have to also fill out a form if they do want to leave the country, stating their permitted reason to do so, or they will face a £200 fine for not having the right paperwork.

We've explained which holiday destinations may be back on the cards for the summer depending on the Covid cases and vaccine rollout.

Destinations in Europe leading in the vaccine rollout are Malta and Cyprus, although are much further behind that the UK which has given the first jab to 41 per cent of the population.