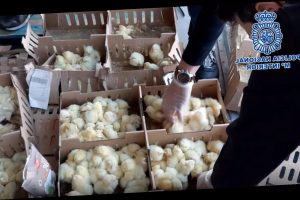 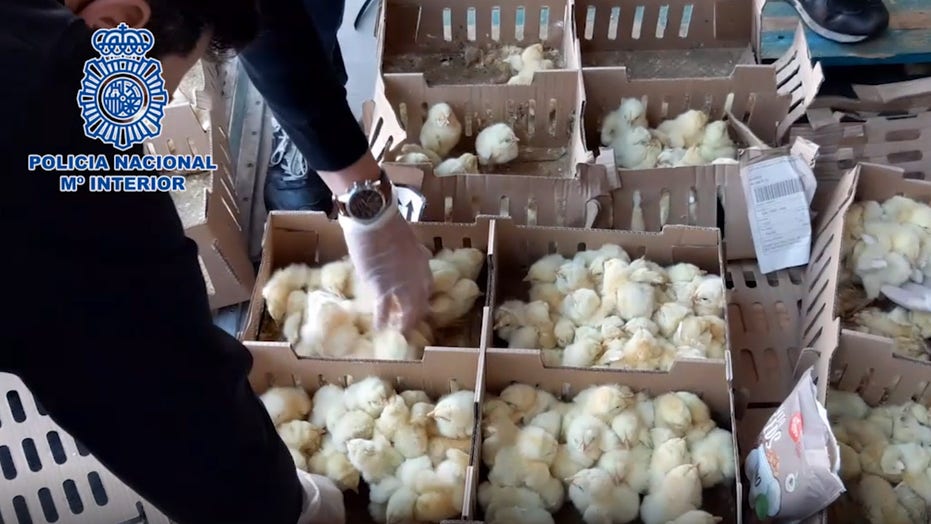 The United Arab Emirates says they have successfully trained dogs to sniff out COVID-19 on arriving passengers with a 92 percent success rate; Greg Palkot reports.

Spain’s national police are in the midst of an animal abuse investigation after 26,000 live baby chickens were found abandoned at the Adolfo Suárez Madrid-Barajas Airport earlier this week.

About 23,000 of those chicks have since died, police confirmed.

In a news release issued by Spain’s Policia Nacional, officials were first made aware of the shipment of chicks three days after they arrived at the Madrid airport, where they were being stored in a cargo area. The cardboard boxes holding the chicks had been damaged due to rain, which had stalled the next leg of their journey. 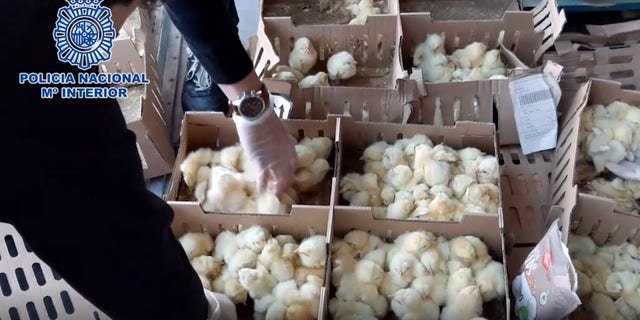 Approximately 6,000 of the chicks had died by the time police were made aware of the abandoned shipment.
(Policia Nacional)

By the time police were made aware, approximately 6,000 chicks had already died due to starvation and cold weather, and the remaining — some of whom were eating the dead chicks to stave off hunger — “were dying.”

“The putrefaction of the dead animals caused a strong odor that further increased the poor conditions of those still living,” wrote the police, in a translated statement from the news release.

Police added that the company that produced the chicks had put them into the care of a shipping company, who neglected to care for the animals, according to the original company. 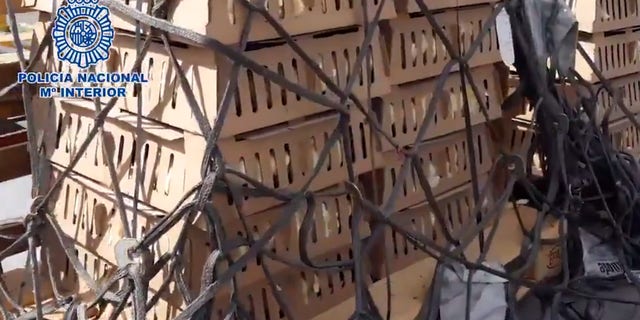 The remaining live chickens are currently in the care of animal protection organizations.
(Policia Nacional)

One of the organizations, the Asociación para la Liberación y el Bienestar Animal (ALBA), wrote on Facebook that the “ the culprits of this disaster will be held accountable.”

The organization further said that the chicks will be available for adoption after they recover, but only to “families that don’t use them for consumption and give them a worthy life.

As of Wednesday, the investigation was ongoing. A representative for the Policia Nacional was not immediately available for further comment.

END_OF_DOCUMENT_TOKEN_TO_BE_REPLACED

END_OF_DOCUMENT_TOKEN_TO_BE_REPLACED
We and our partners use cookies on this site to improve our service, perform analytics, personalize advertising, measure advertising performance, and remember website preferences.Ok