A SOUTHWEST Airlines flight was forced to divert – after a coffee machine stopped working on a flight.

Flight 811 was bound for Punta Cana from Baltimore on Wednesday. 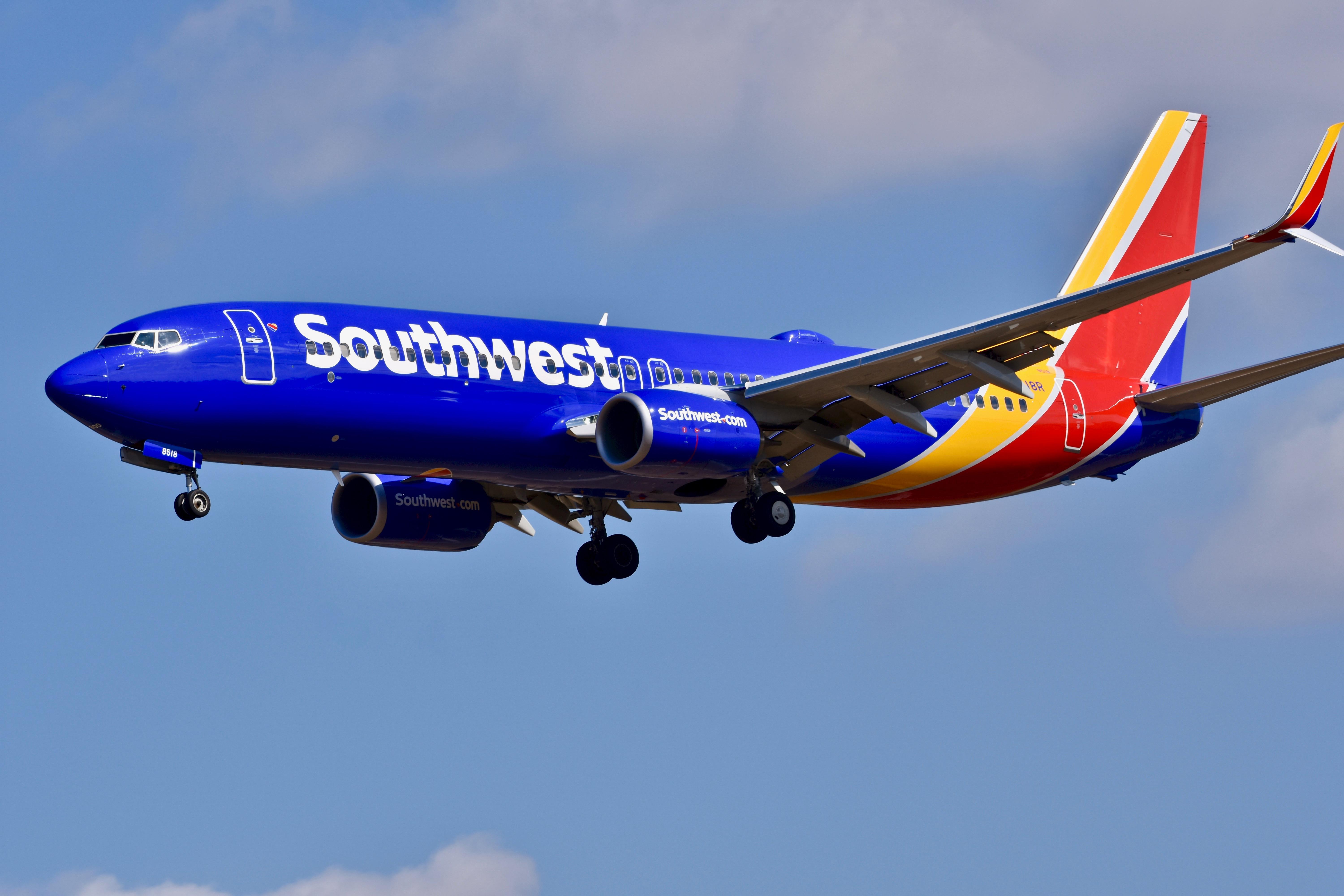 The plane had to divert to Norfolk International Airport in Virginia shortly after taking off.

According to Associated Press, it was due to a small fire in the plane's galley.

"The aircraft landed safely at Norfolk. 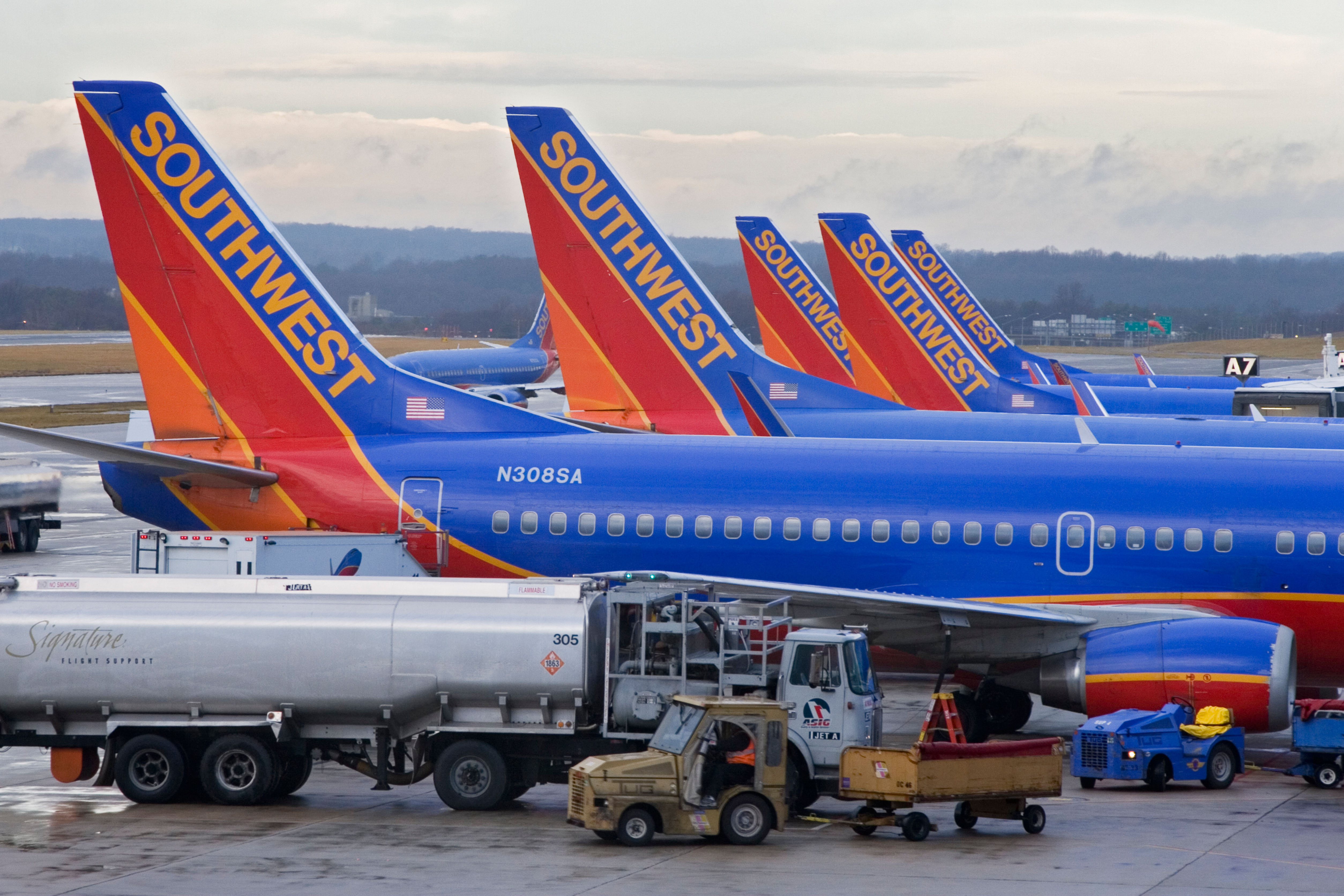 "An initial review confirmed a coffee pot in the front galley will need to be replaced and the aircraft was out of service pending further review."

The airline also apologised to the 90 passengers aboard the flight, as well as the crew, for the inconvenience.

Travellers were re-accommodated on another flight leaving two-and-a-half hours later.

The airline added: "We’ve apologised to them for the delay in their arrival but place nothing higher than safety."

Flight crew warn passengers to avoid hot drinks like coffee as the pipes are "rarely cleaned".

A flight was forced to divert after the pilot spilled a cup of coffee in the cockpit which damaged the controls.

Last year, a London-bound flight had to land at New York after the toilet blocked halfway through the journey.

This article was originally published on Fox News and has been reproduced with permission.