Spain could open to travellers with vaccine passports from May 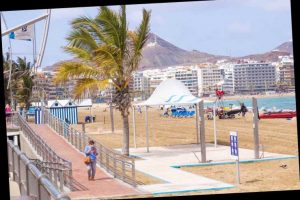 TOURISTS who have vaccine passports to prove they have had the Covid jabs would return to Spain as soon as May.

Spain's tourism minister Reyes Maroto has said that the country could start using the vaccine passport in May, when the international tourism fair FITUR is due to take place in Madrid. 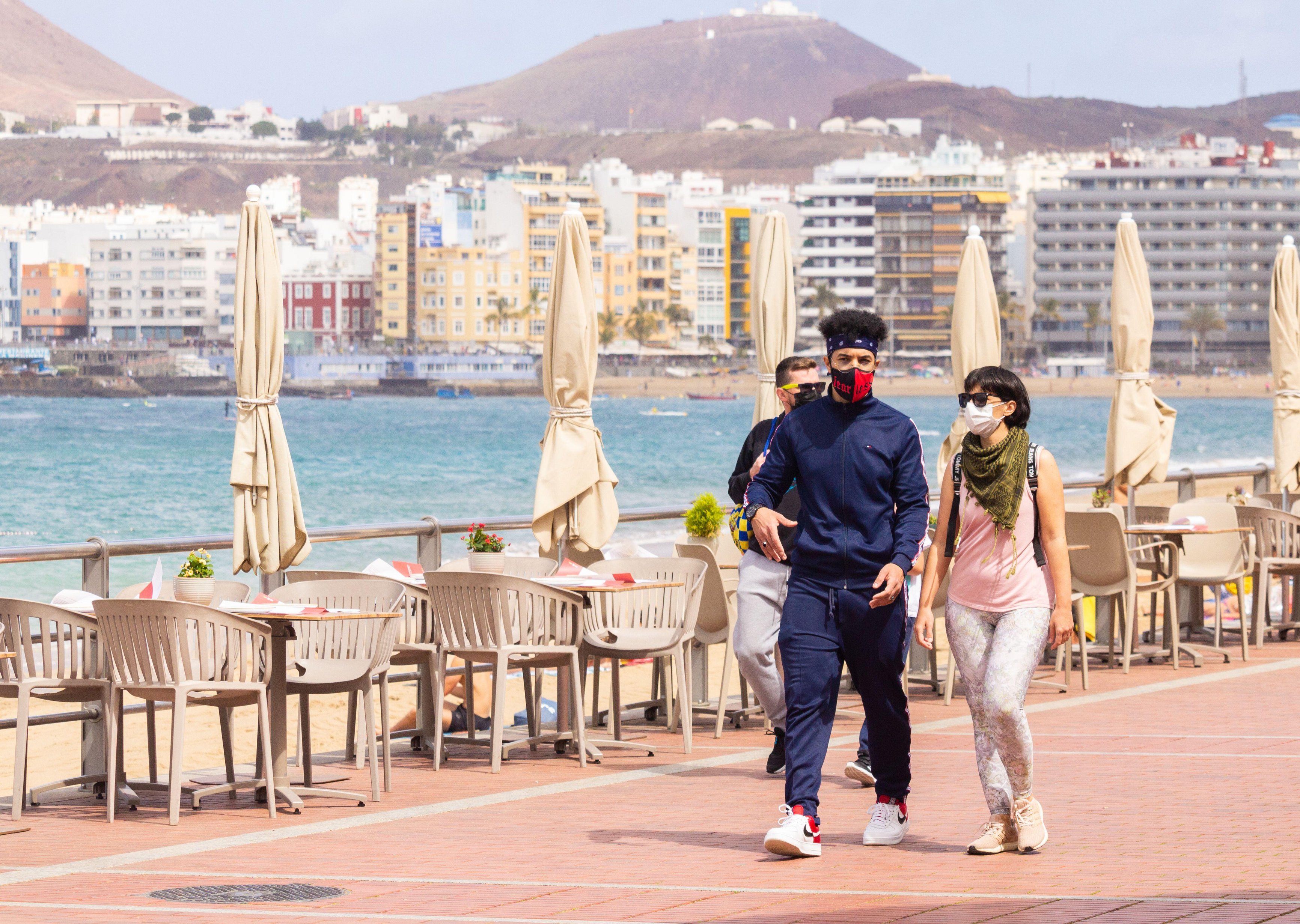 She told Antena 3 TV station: "We could be in a position to start implementing the digital passport (when FITUR starts on May 19)."

Faced with a pandemic that has killed more than 900,000 people in Europe and thrust the continent into its deepest recession, EU leaders agreed to work on vaccine certificates to kick-start the tourism industry, which has been severely hurt by the pandemic.

Vaccine passports have been supported by countries in Europe including Spain and Greece to allow travel to resume without restrictions.

The digital passports prove that the holder had been given both of the jabs, and allow them to bypass quarantine and negative tests.

Regarding British tourists returning to Spain, Mrs Reyes Maroto previously said: “As you know the UK is our main foreign holiday market and Spain is Britain’s favourite holiday destination." 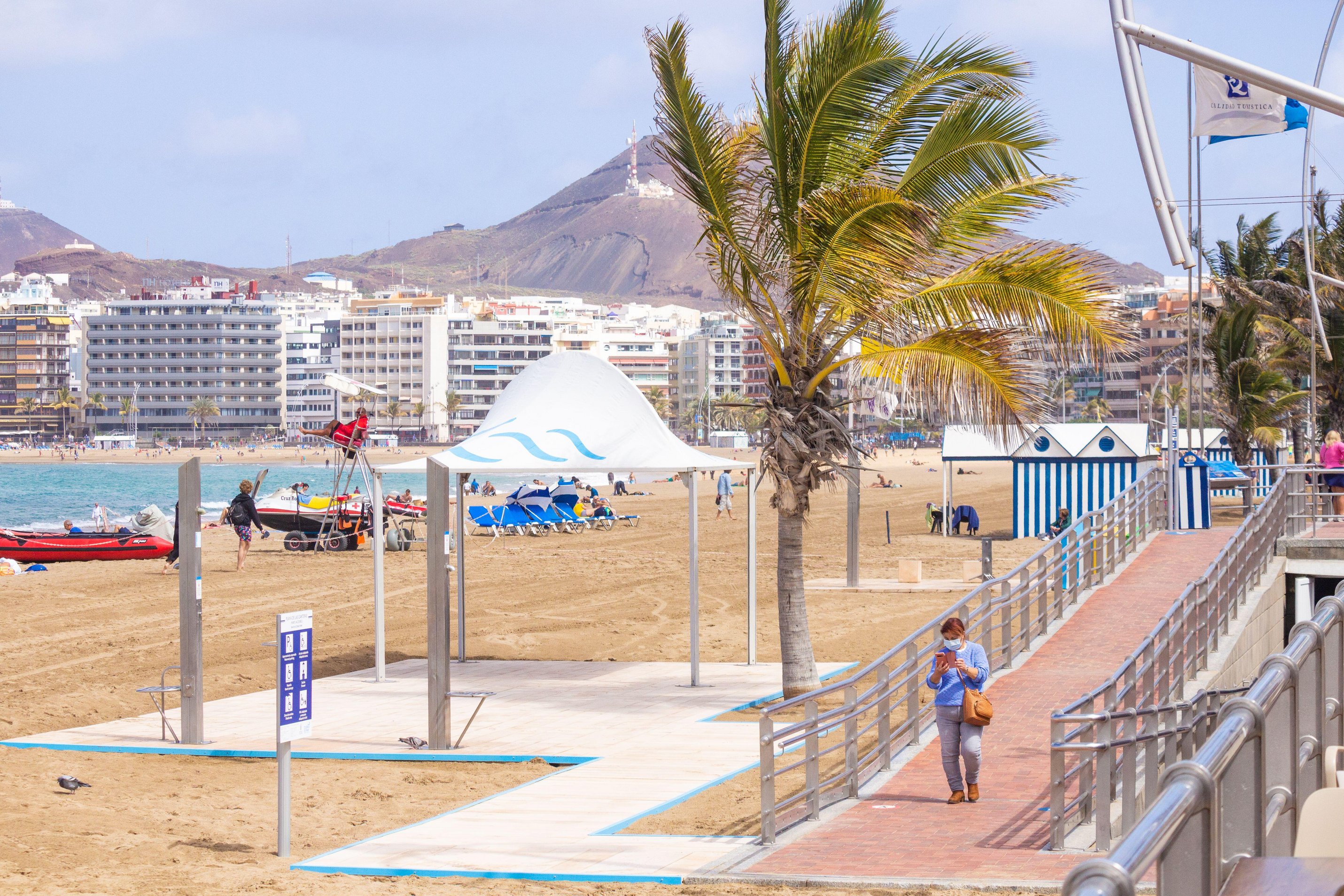 “We are looking forward to welcoming British holidaymakers with the warmth and hospitality that characterises us.

“Both countries, Spain and the UK, are making a great effort to control the Covid-19 pandemia and the results are more and more positive.

“We’re speaking to the British authorities and also tour-operators there to learn more about the evolution of the pandemia and get more information on when the Foreign Office will lift the quarantine that could stop people from the UK travelling."

The Balearic Islands, which include the Brit-popular holiday destinations of Majorca and Ibiza, have already said they want to be first to welcome foreign tourists back with vaccine passports.

With the UK leading the vaccine rollout, with more than 20m people given the first jab and hope that the entire country could be fully vaccinated by August, it is likely that Brits will be the first to be welcomed back.

The Covid vaccine app is being trialled in the UK on routes between London and Singapore, with hopes to launch more widely soon after.

Foreign holidays are yet to be given the go-ahead by the UK government, although an official date is expected to be given on April 12.

The earliest date holidays abroad could go ahead is May 17 but it is feared that this may be too early.