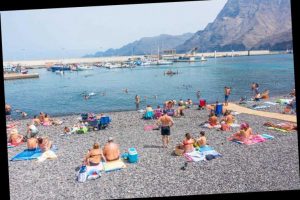 SPAIN is hoping that the UK government will lift its quarantine restrictions on the Balearic and Canary Islands today.

The claim came from the country's tourism minister Reyes Maroto during a TVinterview this morning, where she revealed they had sent fresh statistics on the rates of infections in the islands to Downing Street. 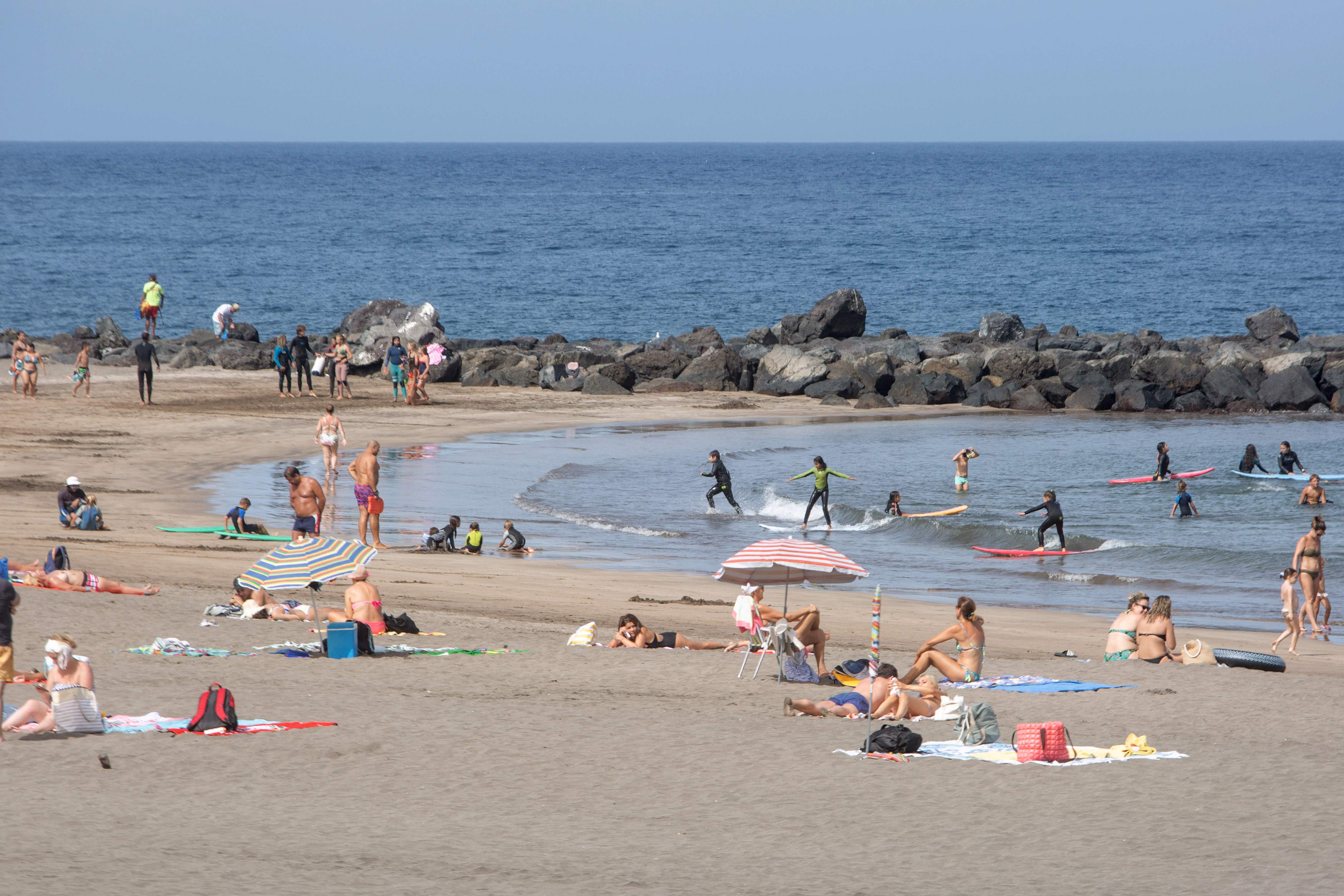 Currently, Brits face a 14-day quarantine when returning to the UK after a last-minute u-turn on travelling to Spain.

Speaking to La Sexta television, Ms Maroto said: "(The islands) have a low incidence rate and today they have to review their indicators.

"It is a decision of the British authorities, but we have given them all the arguments so that they can trust that their tourists are safe in Spanish destinations.

"If it is not the decision we expect, we will continue working with them."

However, a No10 spokesperson said this lunchtime they were "not aware of any changes" to the travel quarantine that would happen regionally.

They added:  "There were some challenges in trying to look at this on a regionalised basis. We have made the decision based on looking closely at the data."

President of the Canaries, Ángel Víctor Torres has also said that he is confident Boris Johnson will wipe out the rule for the Canary islands in the upcoming days.

This decision, he said, was the absolute priority for the Canary government and he knew Spanish Prime Minister Pedro Sanchez had already held talks with Prime Minister Boris Johnson. 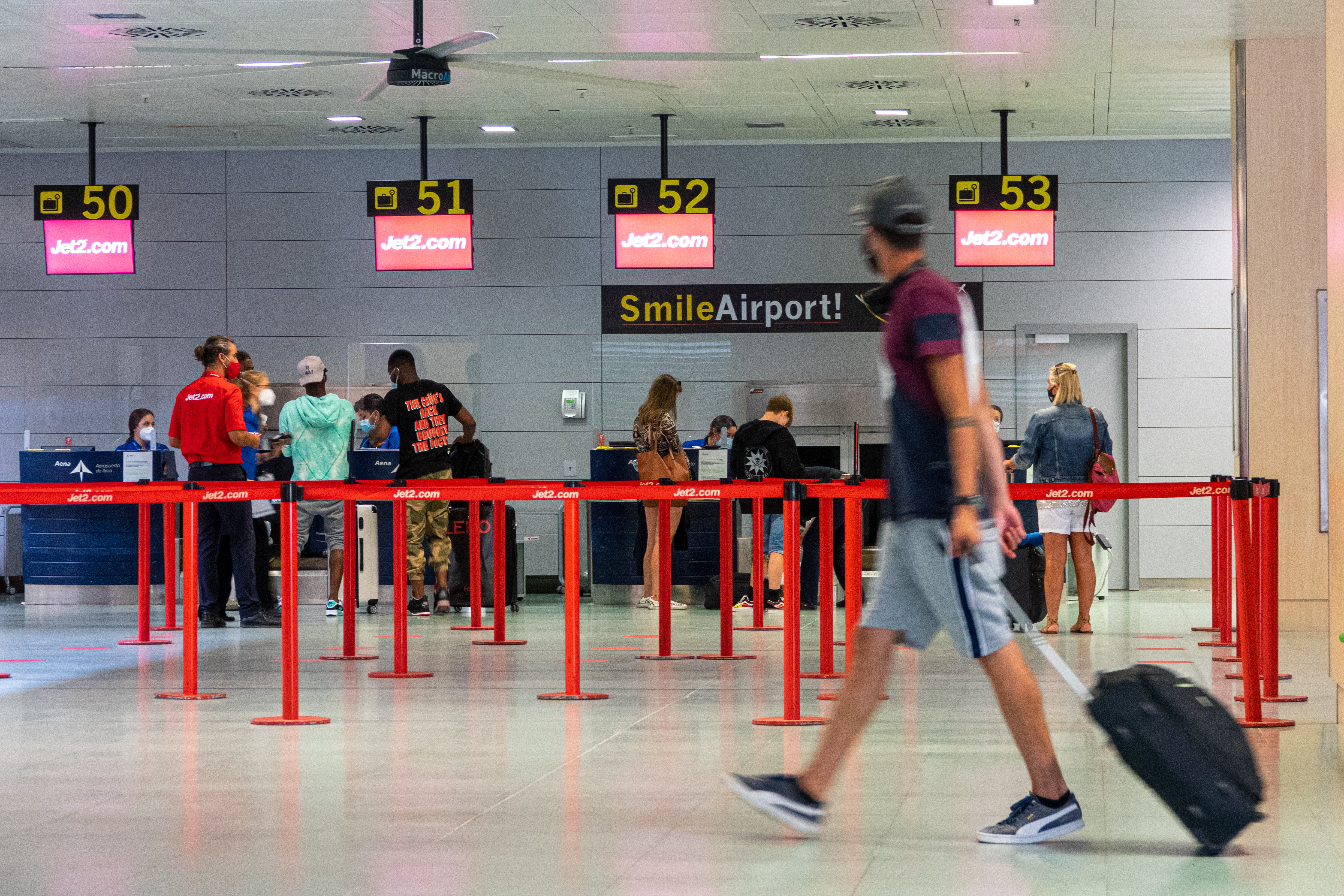 Mr Torres said the Canaries wanted to be removed from the quarantine list and he understood there would be a "legislative" amendment in the UK this week to allow this.

He said the Canary Islands had one of the best records for low coronavirus cases and deaths and had detected the most contacts in its tracking system, as confirmed by the report of the National Network of Epidemiological Surveillance of July 15.

He confirmed he expected an announcement this week, with some Spanish newspapers now saying it could be as early as today.

"The government of the Canaries is confident that the negotiations with the United Kingdom will bear fruit and that this week the quarantine for travellers returning from the Islands can be lifted," said Mr Torres.

The tourism minister Ms Maroto has also told The Telegraph that the country is "not considering" a reciprocal 14-day quarantine for British tourists, as they were learning to "co-exist" with the virus instead. 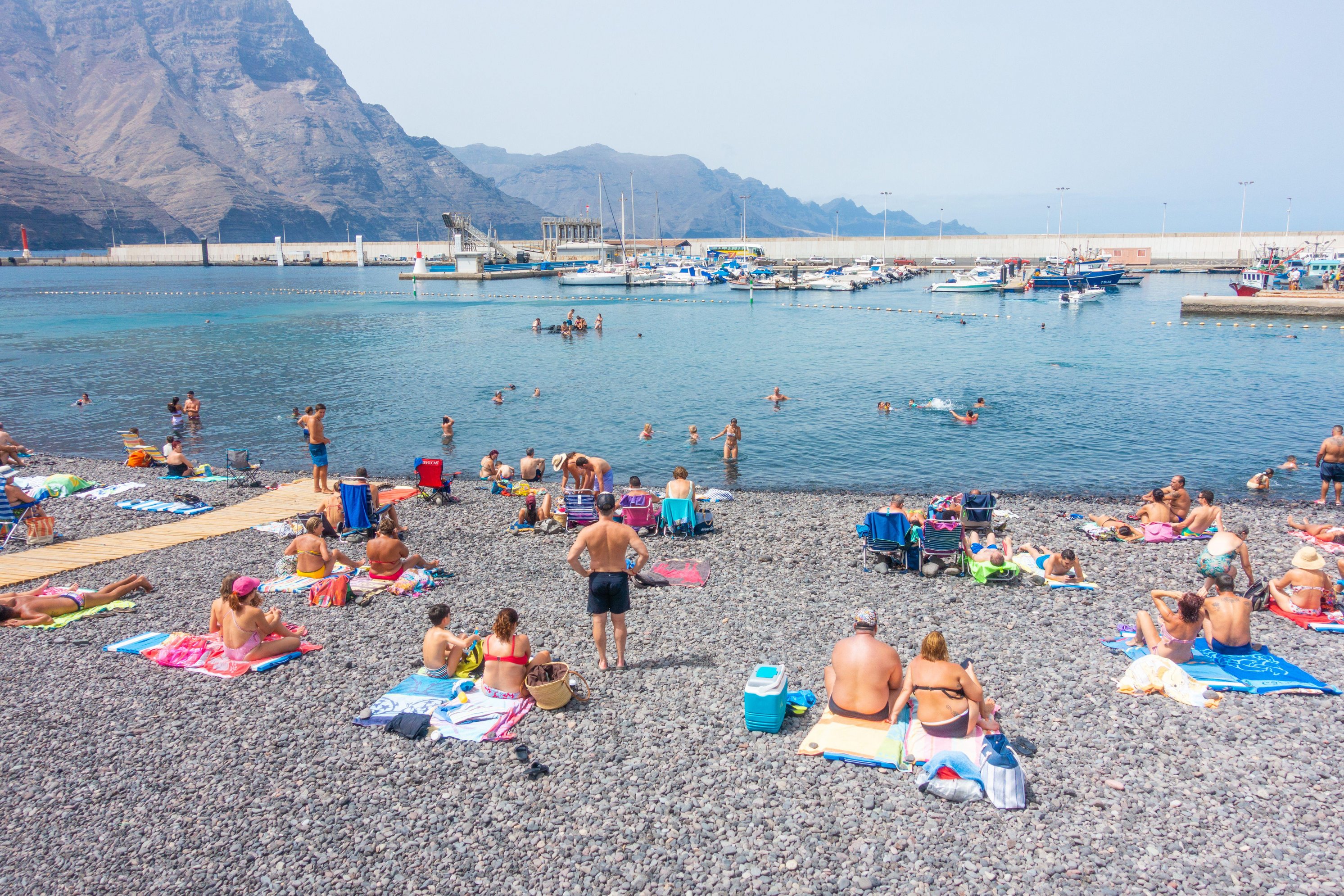 The Canary government is also calling for a new European tax to help pay for holidaymakers to take coronavirus tests before they leave and on their arrival in all airports, including Spain, as a temporary measure until a vaccine was found.

Calling on the European Aviation Safety Agency to introduce the new fee, Mr Torres said it "wouldn't be an easy decision" but there were already other countries doing this and it should become the norm across Europe.

He has asked Spanish Prime Minister, Pedro Sanchez to raise the idea with the Agency so that tests could be put into place in all European airports.

How the tax would be collected has not been specified.It could fall on the airlines or passed by them onto the traveller via ticket prices.

The Canary Islands, Mr Torres stressed, considered it essential to implement these tests for passengers to guarantee health safety whilst travelling and thus encourage the tourist market.

"These tests on passengers, which could be paid for with this European tax, would help keep the situation under control until there is an effective vaccine against the virus," said the Canary president.

The islands have been pressing for coronavirus tests for holidaymakers for months and Spanish hoteliers have even agreed to pay for them.

Mr Torres said ten days ago that passengers might even be prepared to pay for the tests themselves which he estimated to be about €20 a time.

Last week, Jet2 warned Brits in the Balearic and Canary Islands to end their holidays early, or risk paying for their own flights home.

Hundreds of passengers who had flights back to Britain cancelled were asked to leave Spain sooner following the government's quarantine u-turn.

Benidorm has "snubbed Brits" due to the travel ban, and is instead offering cheaper holidays to other tourists, in particular Spanish locals.