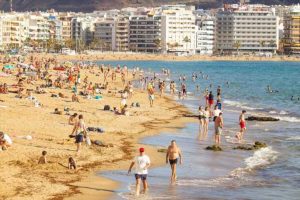 GOING on summer holiday this year is even harder than last year, despite promises that the vaccine would open up travel abroad, a travel expert has warned.

Paul Charles, of PC Agency, said that despite other countries allow vaccinated travellers more freedom, the UK was yet to do so. 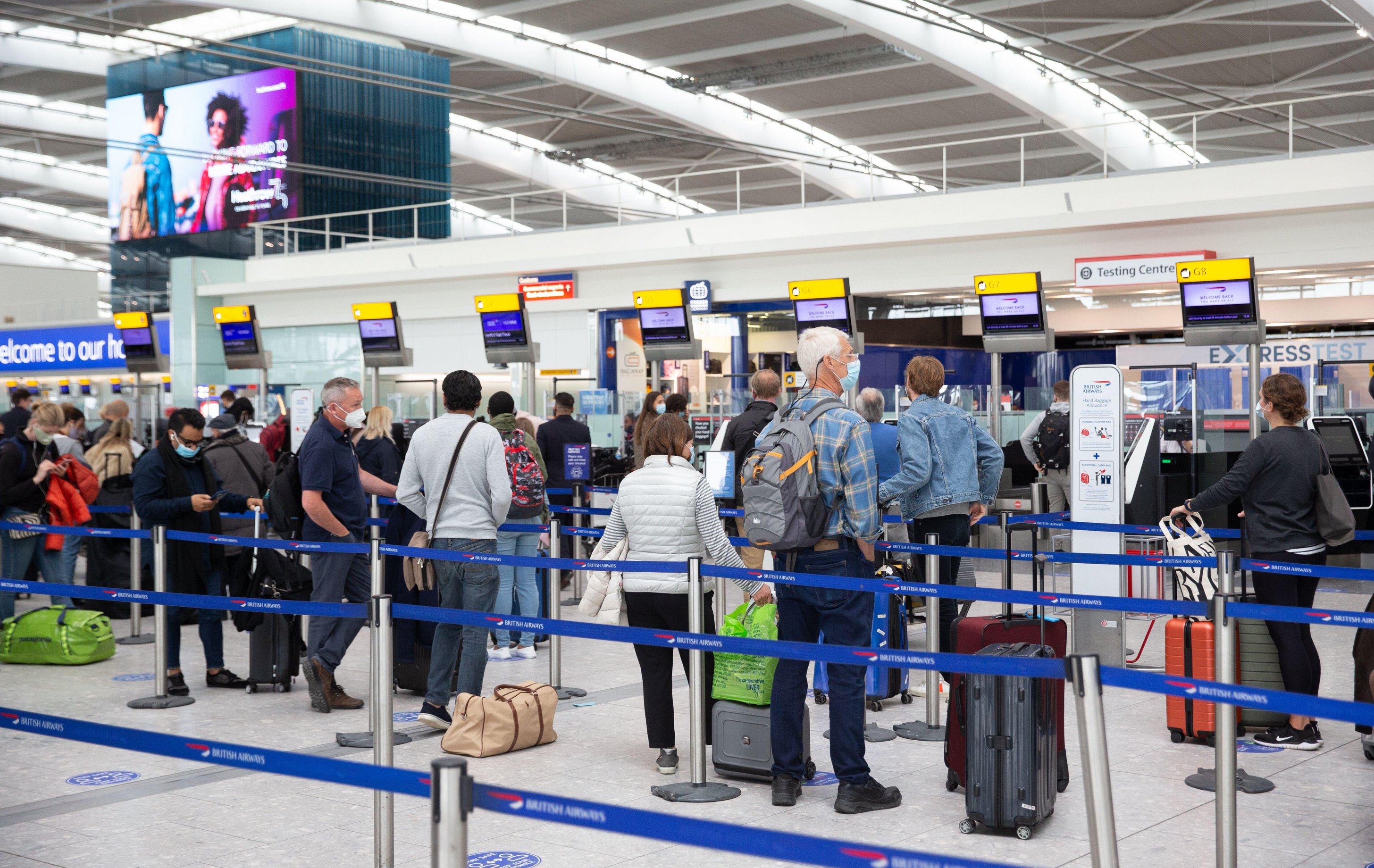 He told the BBC's Today programme: "We were told the vaccine would be the elixir [to resuming travel].

"This summer is turning out to be worse than last summer.

"We should have a policy where those who have been fully jabbed are allowed to travel with more flexibility."

He said that the US was already allowing people who had both jabs to travel, which he urged the UK to adopt as well.

The UK is one of the leading countries for the vaccine rollout.

It was confirmed on Wednesday that 75 per cent of UK adults across the UK had now had their first coronavirus jab, and 50 per cent of adults in England had received both doses.

The UK government is currently using a traffic light system to open up travelling abroad, with green list countries the only destinations which do not require a mandatory 10-day quarantine when returning to the UK.

However, this list only includes 12 countries, four of which are open to Brits, including Portugal and Gibraltar. 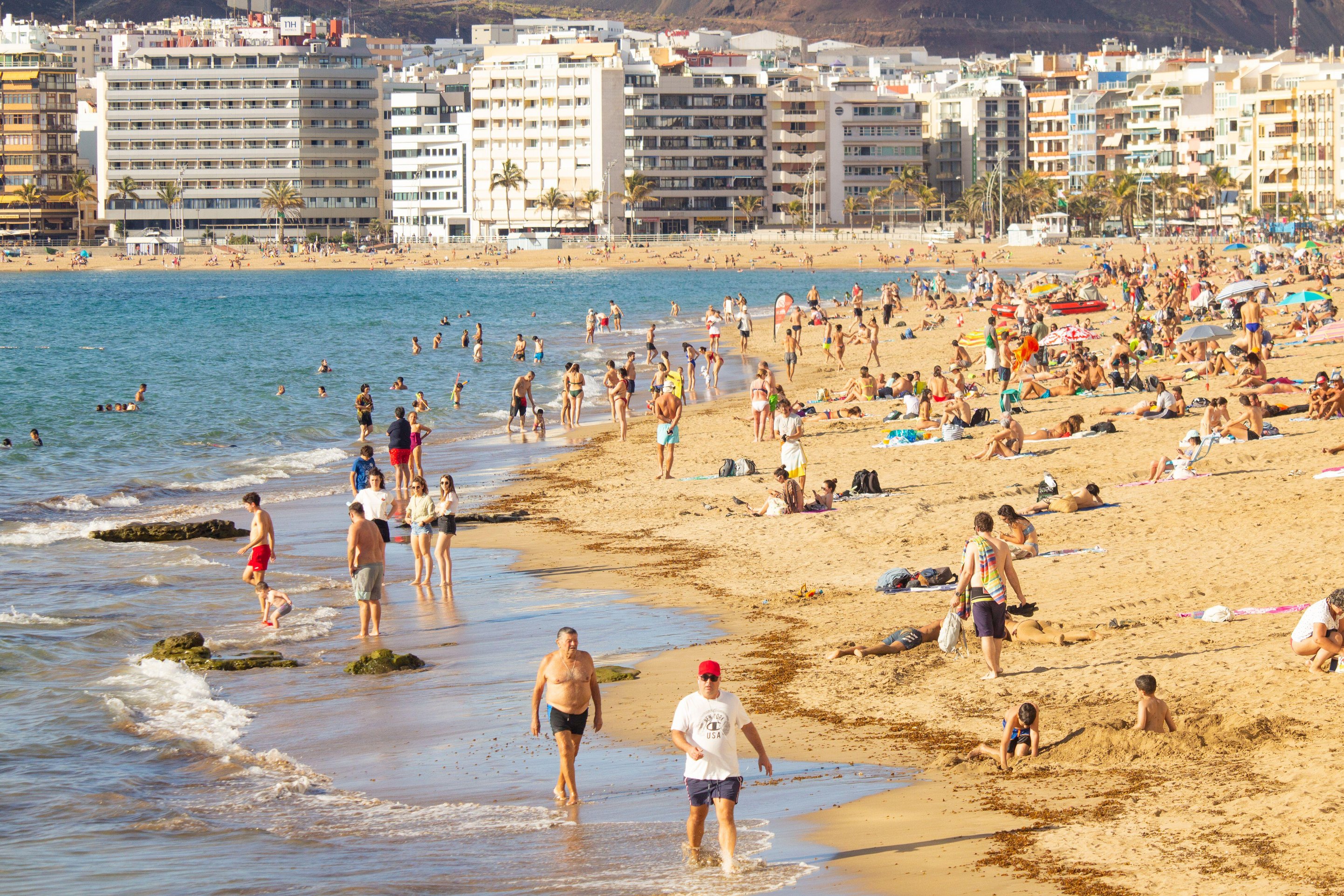 Most of the popular holiday hotspots for Brits including Spain, Greece and Italy are all on the amber list which require a 10-day quarantine at home as well as two Covid tests during the self-isolation period.

The government sparked confusion after introducing the amber list, whichofficials then said was not to be used to book holiday destinations.

Both Boris Johnson and Matt Hancock said holidays to amber list destinations should not be booked although do not outright ban them – leading to Brits heading to amber-list Spain and Greece in recent weeks.

It is feared that Portugal will be removed from the green list today, just weeks after being added.

If it does, it echoes last summer when the country's travel corridor was removed after just three weeks, sparking a frantic rush for Brits to get back.

Mr Charles said it's removal would damage confidence in the travel sector which was already low, warning:"It would be highly damaging if somewhere like Portugal which only went green two weeks ago was put back onto the amber list."

The requirement for Covid tests has also prevented many families from heading abroad, with some tests costing up to £120 per person.

Despite this, EU ambassador Joao Vale de Almeida said that the Covid certificate being introduced by the EU will make travelling abroad much easier this summer.

He previously said: "We're hopeful that some time later in the summer, around July, we could be in a situation where travel and tourism will be made a lot easier,"

Four countries – Costa Rica, Bahrain, Kuwait and Trinidad and Tobago – are expected to be added to the red list due to soaring cases.

Germany and France have already banned all UK arrivals due to the Indian variant. Spain, who have welcomed Brits without restrictions, have said they will remain open to the UK.