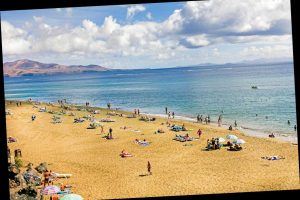 CANARY Island leaders have been left devastated by the UK government's decision to ban international holidays until at least December 2, ahead of the winter season.

They say the decision is "like a jug of cold water being thrown over them" and fear a big chunk of the winter season will now be lost, with British tourists already cancelling reservations and putting off their decision to travel to the Canaries until the longer outlook is made clear. 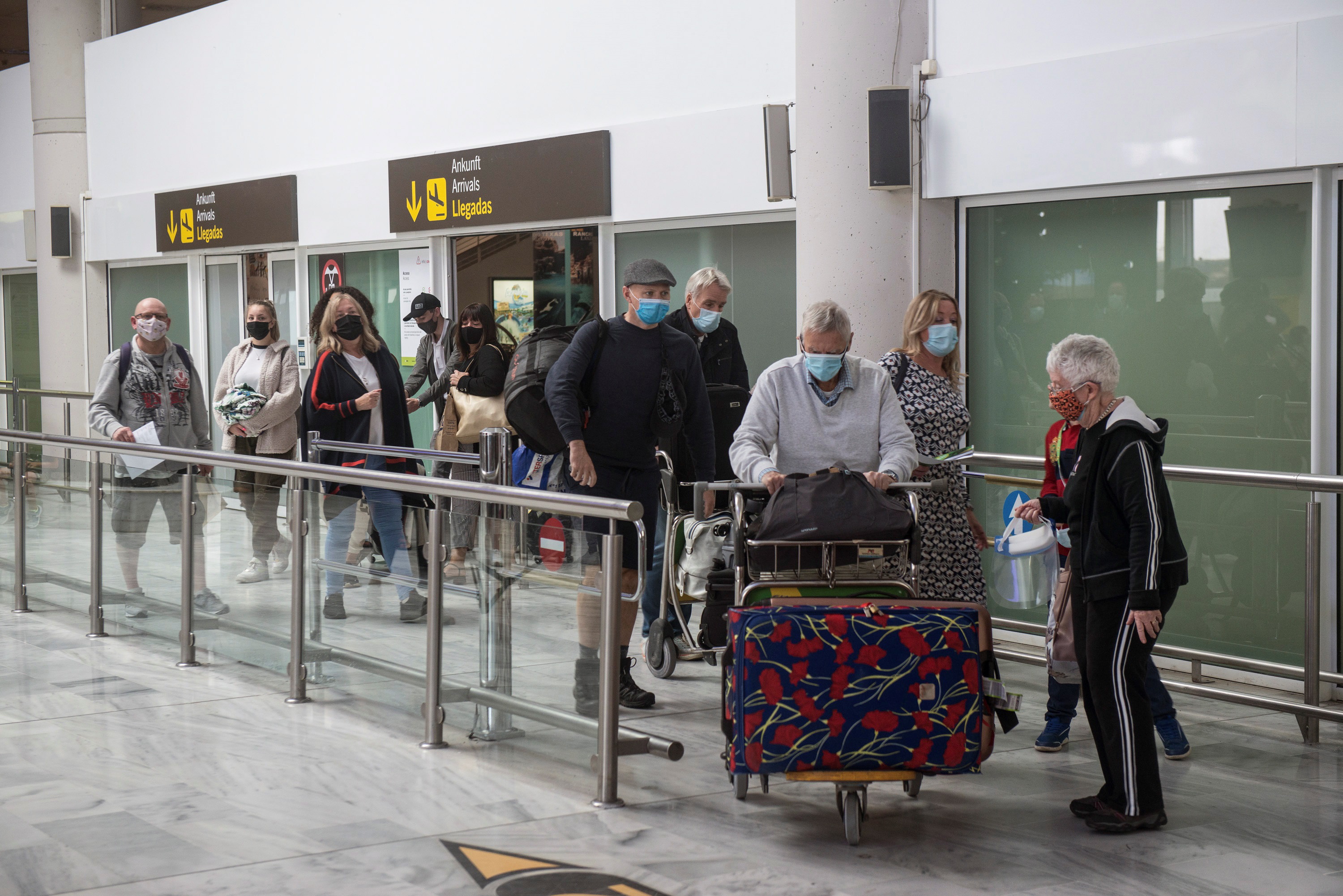 The Canary Islands are the only place in Spain where the UK government has lifted its requirement for Brits to go into 14 days' quarantine on their return due to the low level of coronavirus.

But just a week after the restriction was lifted and hopes were raised, England's new lockdown and ban on people taking holidays abroad has thrown a major spanner into the works and Canary travel has been frozen again.

Tourism chiefs say the second wave of coronavirus sweeping Europe has "ruined everything" and they expect Germany to reinstate their advice to citizens not to travel some time this week.

Hotel leaders are reporting the suspension of bookings and says the tourism sector in the Canary Islands has dealt them a severe blow.

Director general of the hotel association for Tenerife, La Palma, El Hierro and La Gomera, Juan Pablo González said the UK and Germany were their main source markets and the return of tourists from these two countries would have saved the winter season which began on November 1.

The other islands, which include Lanzarote and Gran Canaria, have their own hotel associations but they are experiencing the same situation.

Mr González said he hoped the new lockdown situation in the two countries would last as little as possible  but damage had already been done.

All eyes are now on the UK government to see if the ban on holidays will be lifted before or on December 2 which would then allow bookings for the Canaries to resume.

"We still hope to save part of the winter season," said Mr Gonzalez.

Holidays to the islands have recently plummeted in price by a third to attract tourists.

The Canaries also have increased testing measures on arrival, making them likely to remain on the air bridge list for good.

END_OF_DOCUMENT_TOKEN_TO_BE_REPLACED

END_OF_DOCUMENT_TOKEN_TO_BE_REPLACED
We and our partners use cookies on this site to improve our service, perform analytics, personalize advertising, measure advertising performance, and remember website preferences.Ok