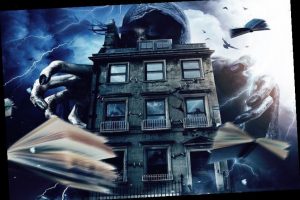 THE first Frankenstein museum in the UK is to open this spring, with horror shows and escape rooms.

It will open in Bath, where the gothic novel was written by Mary Shelley, and guests will be faced by an eight-foot animatronic replica of the monster. 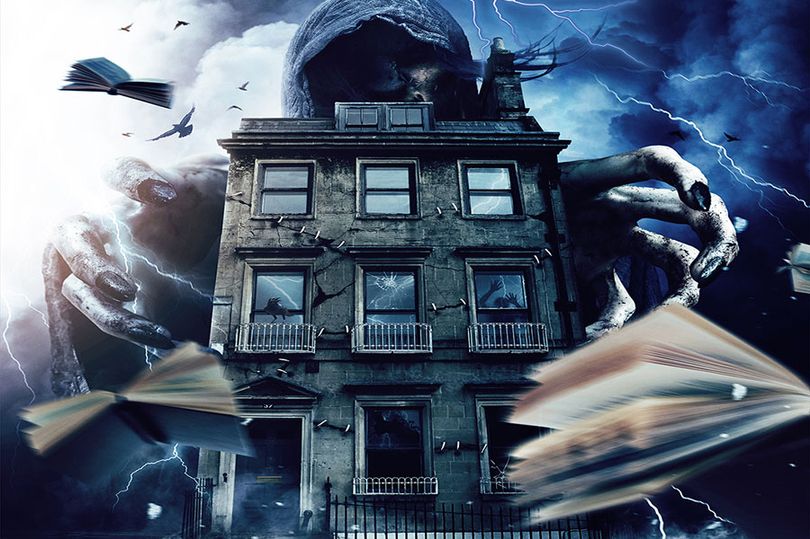 The house will tell the story behind the famous novel over four floors.

The attraction will create a creepy atmosphere including scary music, temperature controls and smells as well as projections and spooky props.

This will also include an escape room themed on the horror story located in the basement, where guests will have to escape the clutches of Victor Frankenstein who has gone mad.

However, there will also be accurate pieces of the time including period costumers, artefacts and some of Mary Shelley's letters.

Johnathan Willis and Chris Harris, who are behind the attraction, said they decided to create it after thinking that the author wasn't celebrated enough. 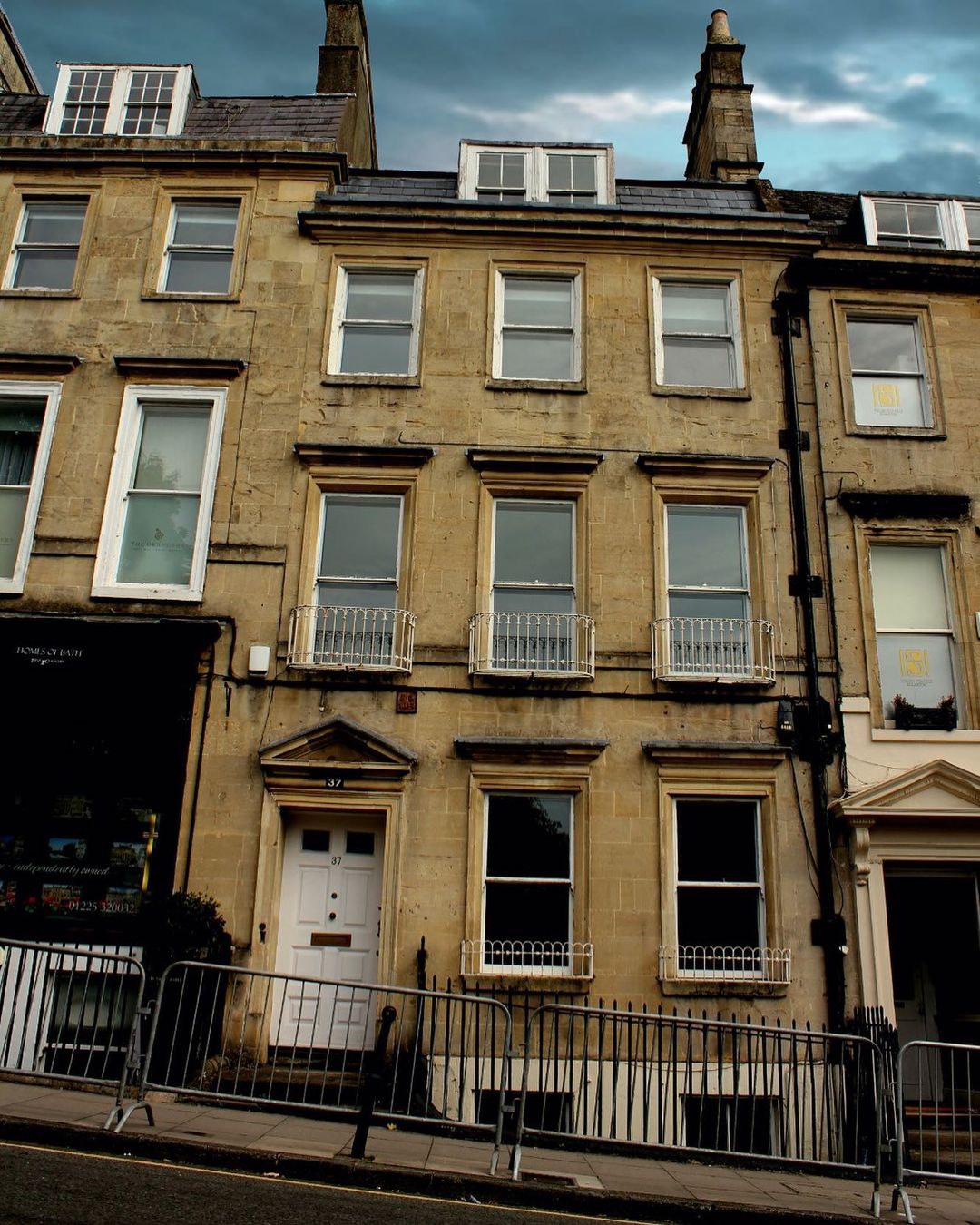 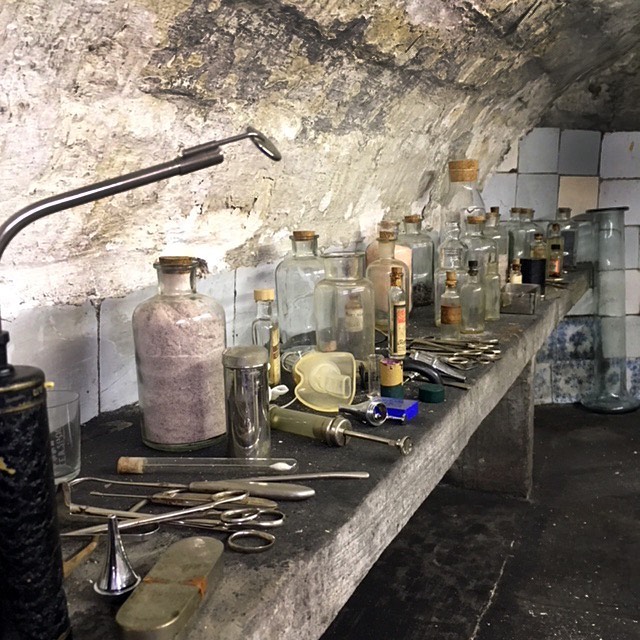 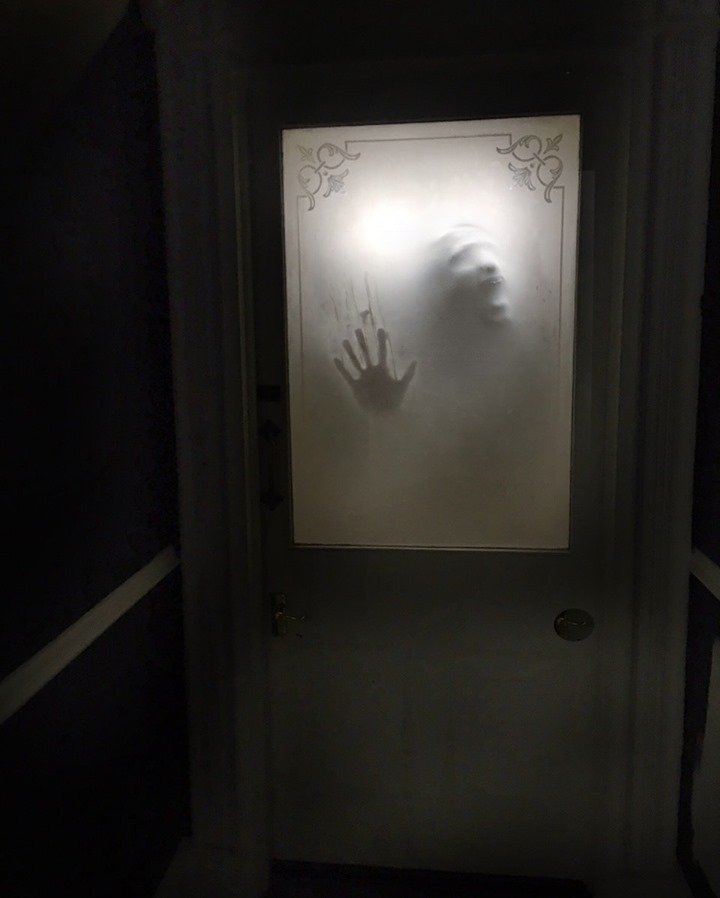 Mr Willis said: "Chris proposed this one day, maybe about a year ago.

"He said 'did you know that Mary Shelley had written Frankenstein in Bath', which I didn’t.

Mary lived in Bath as a 19-year-old in 1816, with the novel first published anonymously in 1818 – and it was thought to have been written by her husband at the time.

It plans to welcome guests from May, dependent on the current UK lockdown.

Ticket prices are yet to be revealed but will be on sale next month on the website here.

The museum will be yards from the Jane Austen museum, who also wrote many of her famous novels including Pride and Prejudice in the city.

The city of Bath is expecting a summer boom following the popularity of Bridgerton, a Netflix series which was filmed there.

We've rounded up some of the best Bridgerton-themed holidays and hotel packages you can currently book.

Here are some of the other UK day trips and new openings this summer.