Home » Travel » The countries which could be added to the green list next week – including Italy, Germany and Poland

The countries which could be added to the green list next week – including Italy, Germany and Poland 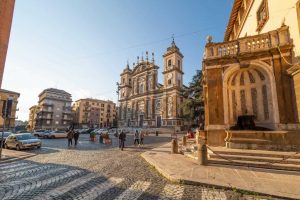 MORE countries could be added to the green list in the next travel review, opening up more destinations in Europe.

Italy, Germany, Poland and Austria could all be taken off the amber list, according to experts. 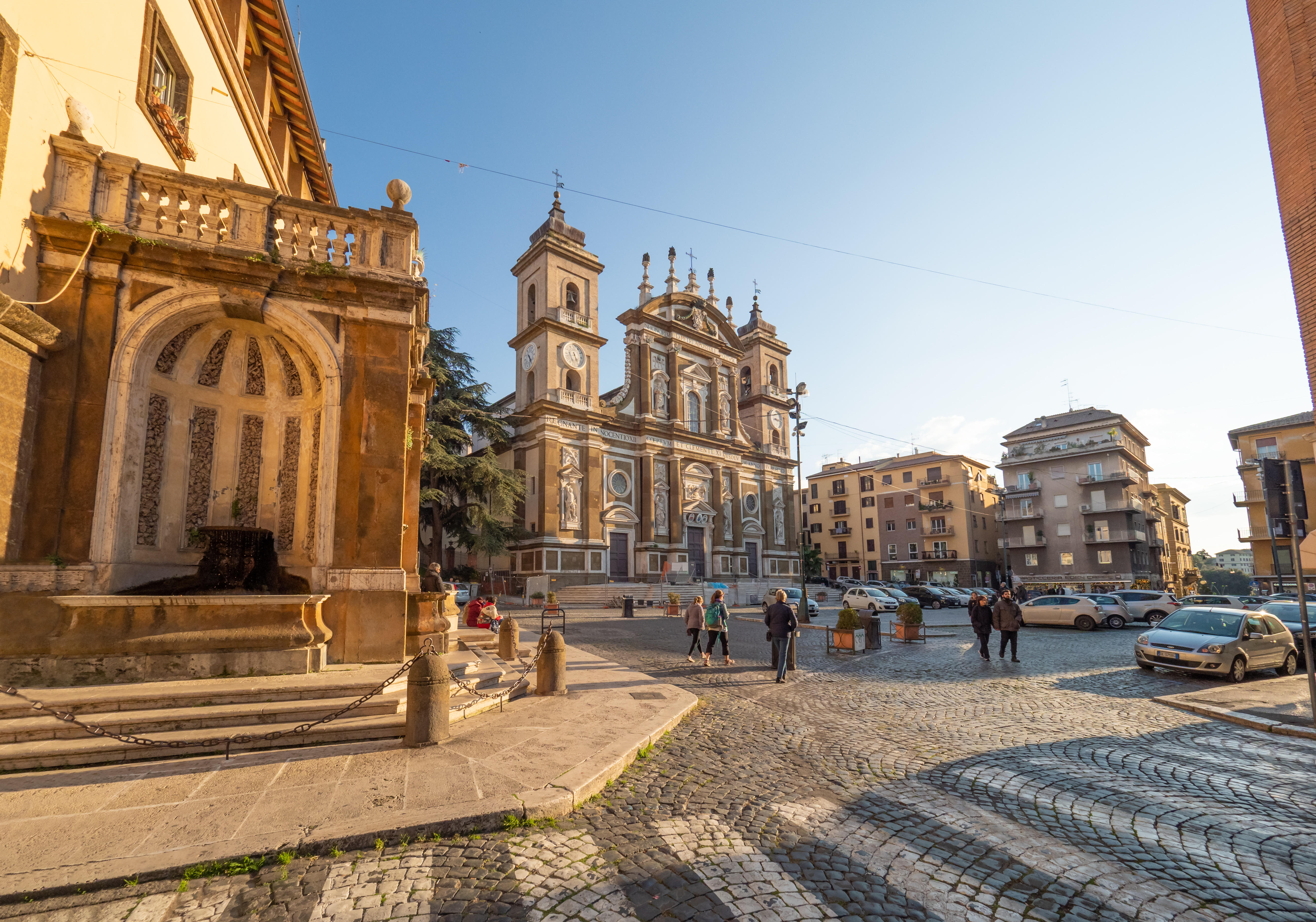 Scientists at the Joint Biosecurity Centre are currently reviewing 77 countries which could be added to the list during the review, expected on August 5, according to the Telegraph.

However, it is unlikely they will all be added, as it depends not only on the Covid rates and vaccine rollout but also the threat of the variants.

Former BA strategist Robert Boyle said that, using the data the government uses to deem a country safe for the green list, destinations including Italy, Germany, Poland, Austria and Switzerland could be included.

He also said that many of the eastern Europe countries such as Latvia, Lithuania and Slovakia could join too, something which PC Agency's Paul Charles agreed with.

He also added that Romania and Slovenia could be included, predicting just 10 countries could be added.

Sun Online Travel has contacted the Department for Transport for comment.

The green list is the smallest list at the moment, with few destinations on it which include Madeira, Malta, Gibraltar and Croatia.

The Balearic Islands were removed earlier this month, while Bulgaria banned Brits soon after it was put on the UK green list.

The rest of Europe, including Spain, Greece, France and mainland Portugal, are all on the amber list.

New rules were introduced last week which allows fully vaccinated Brits to skip the 10 day quarantine in the UK when returning from an amber destination, although France is not included in this and is instead on the "amber plus" list.

It is feared that more countries could be added to the amber plus list, with six million Brits affected if Spain and Greece are added next month.

Families are also advised to check the local travel restrictions as many countries are still requiring fully vaccination, or have even closed their borders to Brits – here is the full list of entry requirements for every European country.