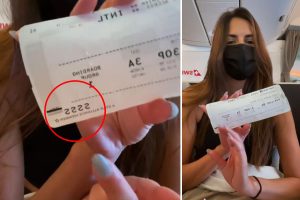 BOARDING passes are full of information – the codes tell you everything from where you're headed to how prestigious the route is.

But one code you really don't want to see on their is SSSS. 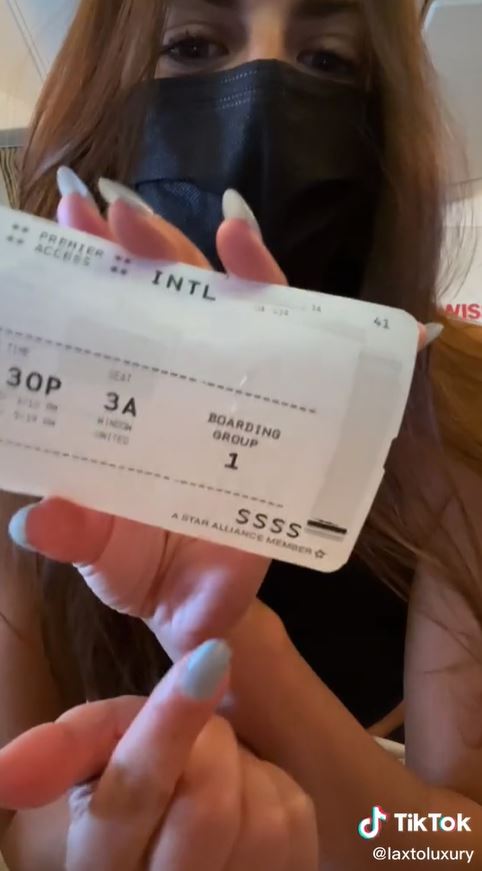 Travel expert and TikToker Michelle, who goes by the handle @laxtoluxury, has revealed that it stands for “Secondary Security Screening Selection.”

It means that the passenger has been selected for additional screening by security – where officials will give you a pat down, swab for explosive residue and open up all of your bags.

Michelle explained in a video: “This is something you never want to see on your boarding pass: The quadruple S.

"It means you’re going to get searched super thoroughly, and it’s usually found on international flights to the US.”

A lot of the time passengers are just picked at random, but if you find the code on your plane tickets regularly then the chances are you're being monitored by theUS Department of Homeland Security.

Michelle explained how to clear up the problem, saying: “If you go to the US Department of Homeland Security website, you can apply for a redress number which prompts the DHS to review your record and clear up any erroneous or weird info that could be triggering the additional security measures.

“Once they’ve investigated your records and you’re hopefully cleared, you’ll want to input your redress number on all of your flight reservations going forward, and you should hopefully be good to go.”

There are other codes on your boarding pass too, for instance, the two letters at the start of the flight number denote the airline.

These two-letter codes are issued by the International Air Transport Association (IATA), the trade association for international airlines. And of course, no two airlines can have the same code.

Many seem like no-brainers. QF is Qantas, Virgin Atlantic is VS, AA is American Airlines, BA is British Airways and NZ is Air New Zealand.

The numbers reveal a lot more information. For starters, the lower the number, the more prestigious the route — such as Qantas’ Sydney-London service, QF1.

“If there’s a flight 001 in an airline’s timetables, it’s the stuff of London-Sydney or Paris-New York.”

It also matters whether your flight has an odd or even number. There are exceptions, but flights heading east or north are often given even numbers and those heading west or south are assigned odd numbers.

Superstition sometimes influences numbers too, for instance, many airlines have incorporated the number 8 into their Asian routes because that number is considered lucky in many Asian cultures – United Airlines’ flight from San Francisco to Beijing, for example, is UA888.

Then there are the numbers airlines don’t like to use – sometimes that’s also due to superstition, which rules out “unlucky” numbers 13 and 666. Another rarely seen number is 911.

United Airlines and American Airlines, which had planes hijacked in the September 11 attacks, renumbered the affected flights. 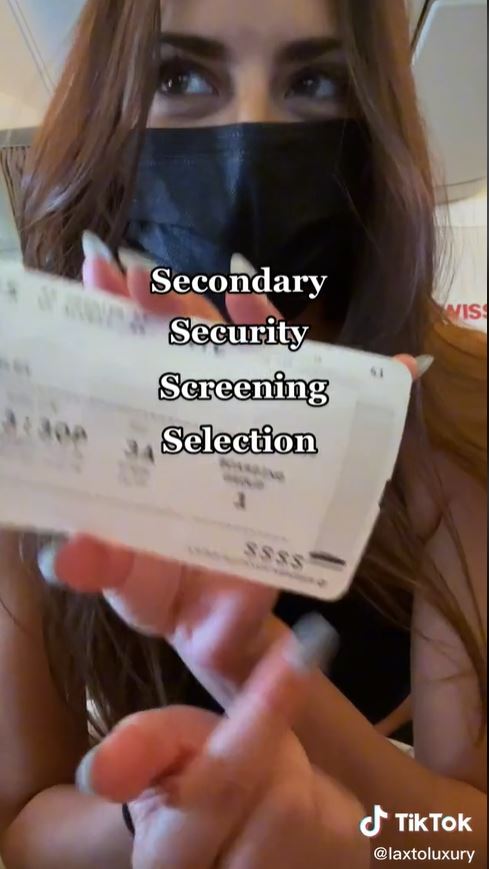