The stunning finalists in a 'best photo of eyes' contest

From the soulful gaze of a gorilla and haunting looks of exotic birds to googly-eyed spiders: The stunning finalists in a ‘best photo of eyes’ contest

It is true what they say – eyes are the windows to the soul. They express our truest feelings and convey so much more than can be put into words.

Which makes these pictures particularly powerful.

Photo app Agora asked photographers to submit photos that tell the stories of their subjects through their eyes – whether they are animals, insects, or humans – presenting the natural beauty of living beings across the world. The stunning pictures below, selected from more than 23,660 submissions in Agora’s #Eyes2019 photo contest, range from a snap of a sweet-faced baby monkey to a sinister-looking lurking crocodile.

Other entries include a portrait of an elderly man in the meditative state of prayer, and a young girl with a wide-eyed expression.

The community can now vote for their favourite photo in the app until 10 December and help the guest judge, portrait photographer Fawad Malik, decide who will be declared the overall winner and claim a prize of $1,000. The identity of the victor will be announced on 12 December. 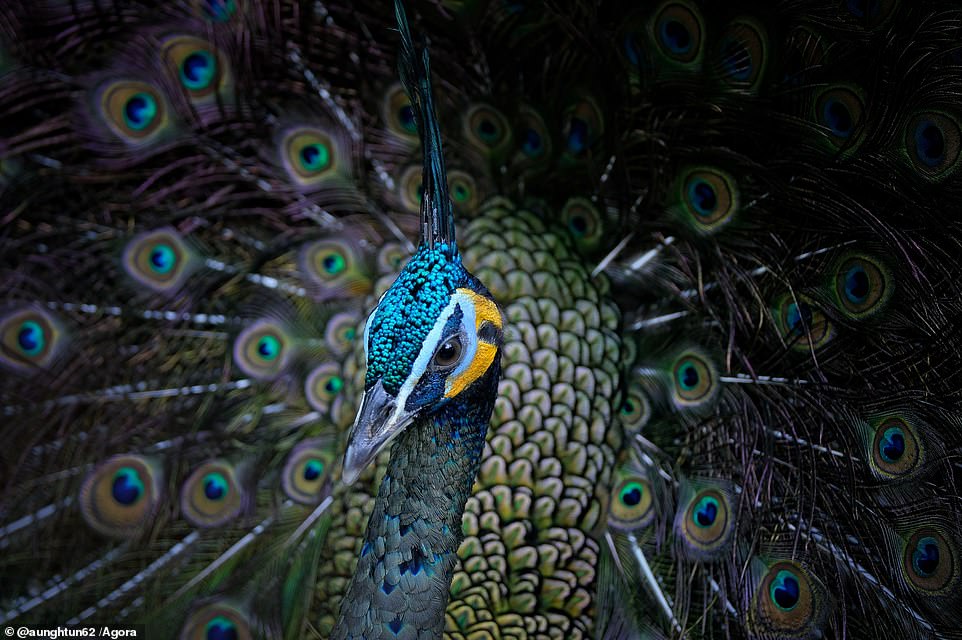 ‘Brilliant Peacock’ by @aunghtun62 from Myanmar. The brilliance of this peacock’s feathers seem to shine through the camera lens 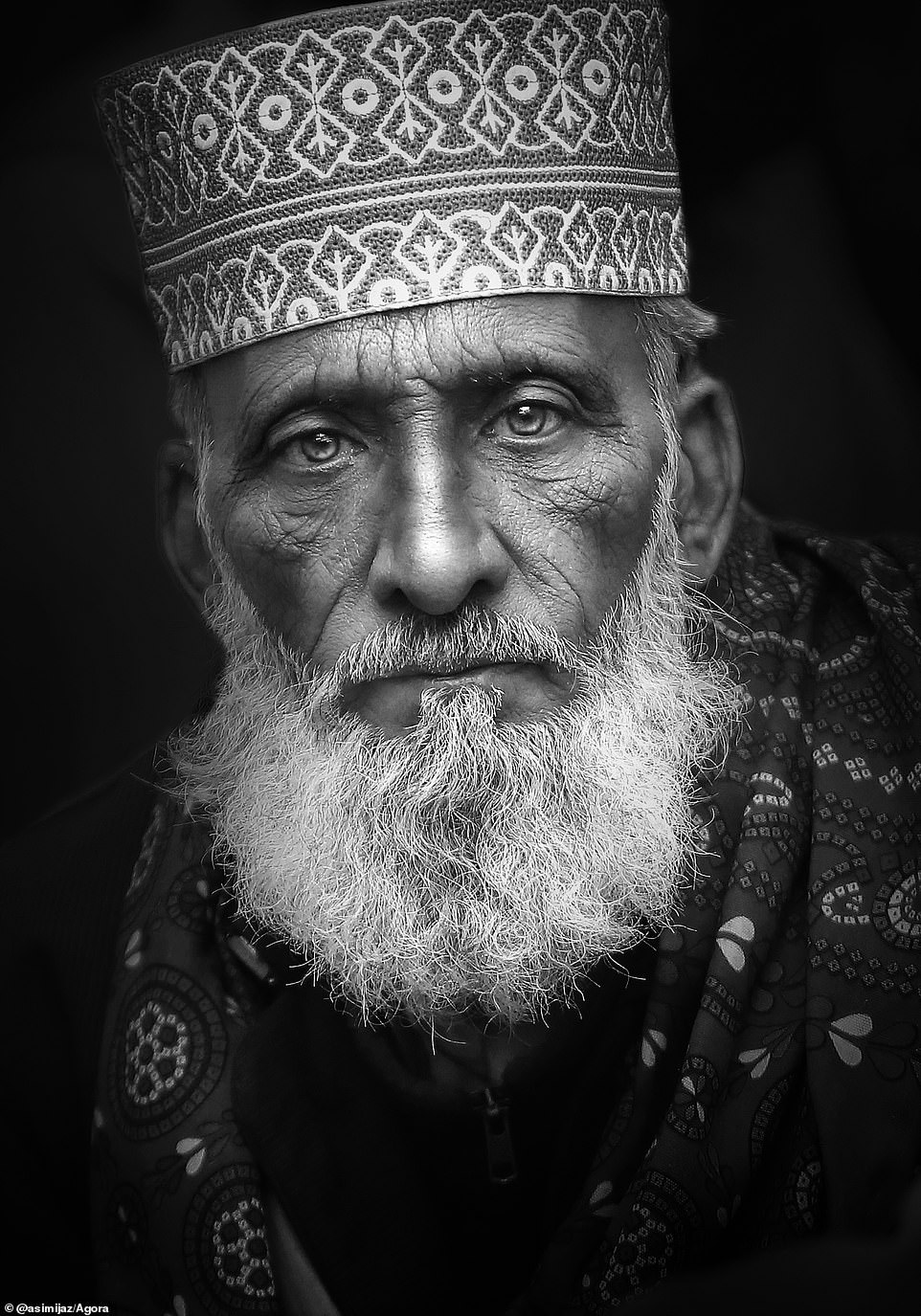 Pakistani photographer @asimijaz snapped this photo, titled ‘Astonishing’, while the man began to pray and drifted off into a meditative state 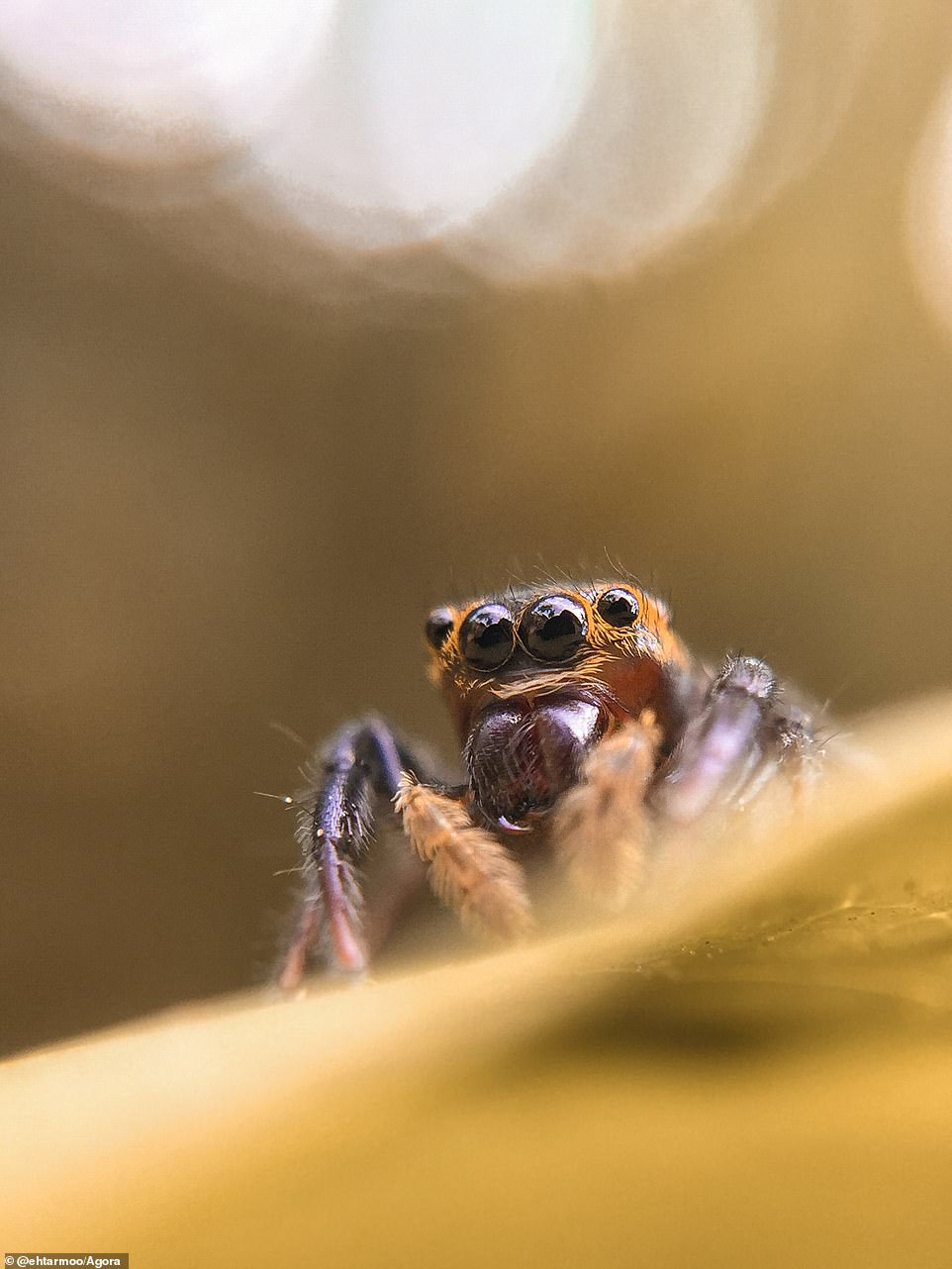 ‘A Jumping Spider’s Eyes’ by @ehtarmoo from Myanmar. Most spiders can only detect light and dark. Experiments have shown that some spiders can even recognise and respond to shapes on television monitors 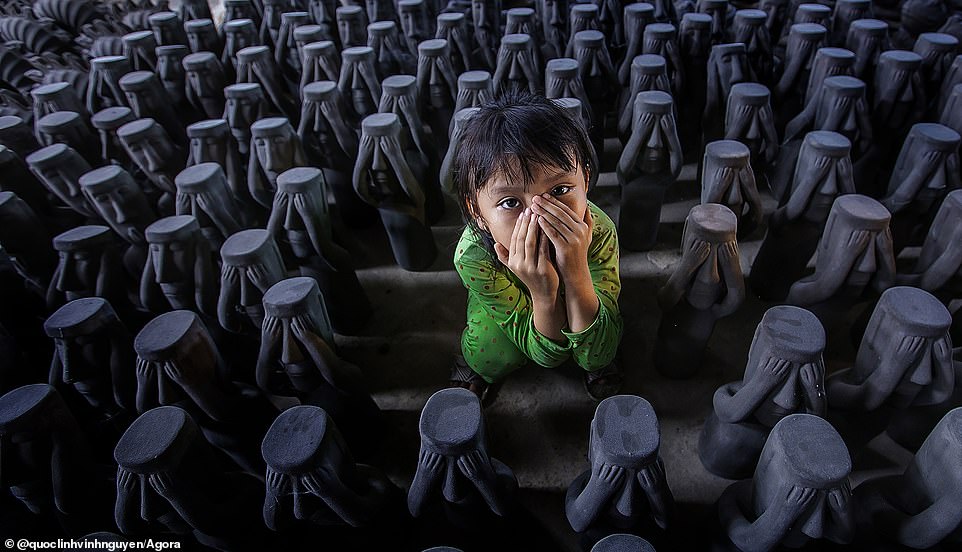 ‘Ceramic Baby’s Eye’ by @quoclinhvinhnguyen, from Vietnam, was captured after this little girl followed her mother to a local pottery 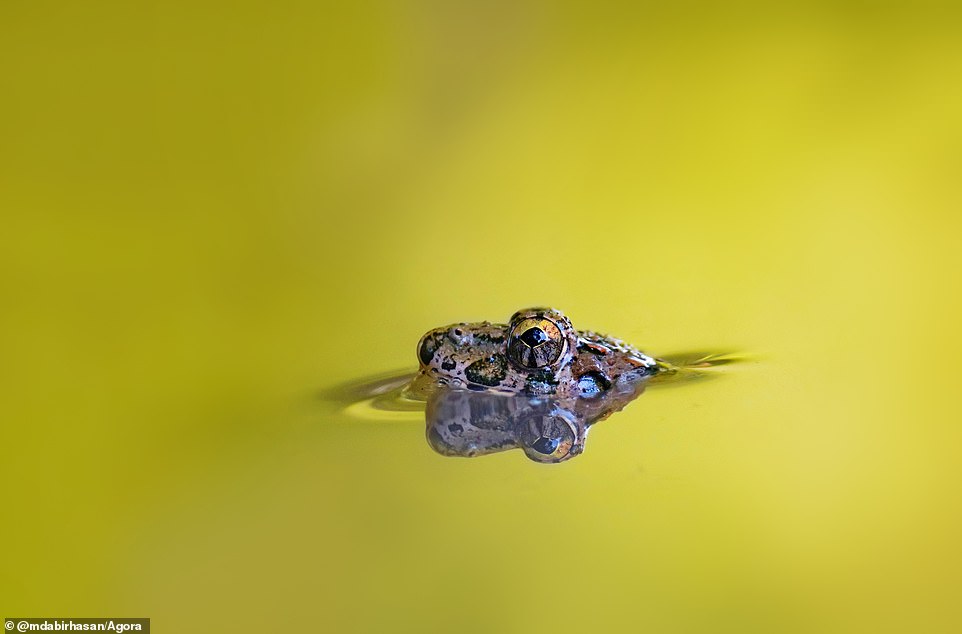 ‘A Little World’ by @mdabirhasan, from Bangladesh, features a small frog that lives in the marsh water and keeps a close eye on his environment 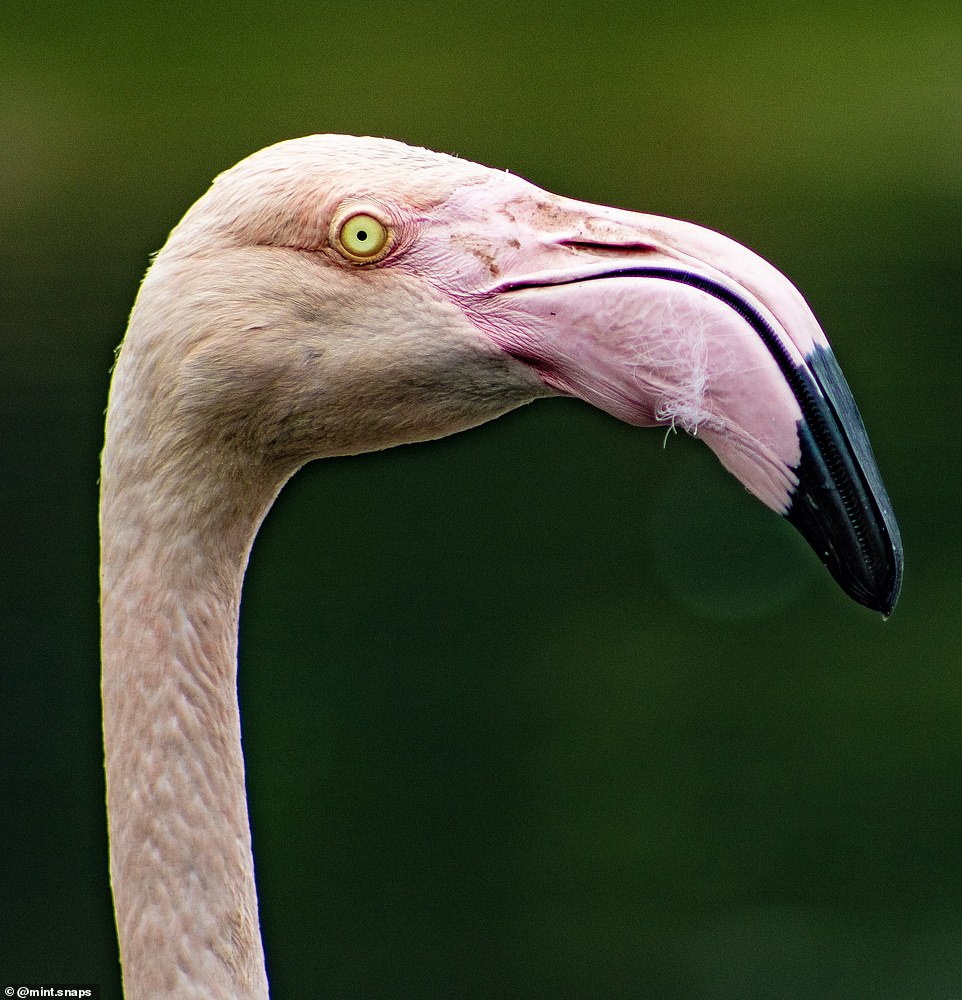 ‘Eye’ by @mint.snaps, from England. This flamingo was shot on a trip to Slimbridge Wetlands Trust in Gloucestershire 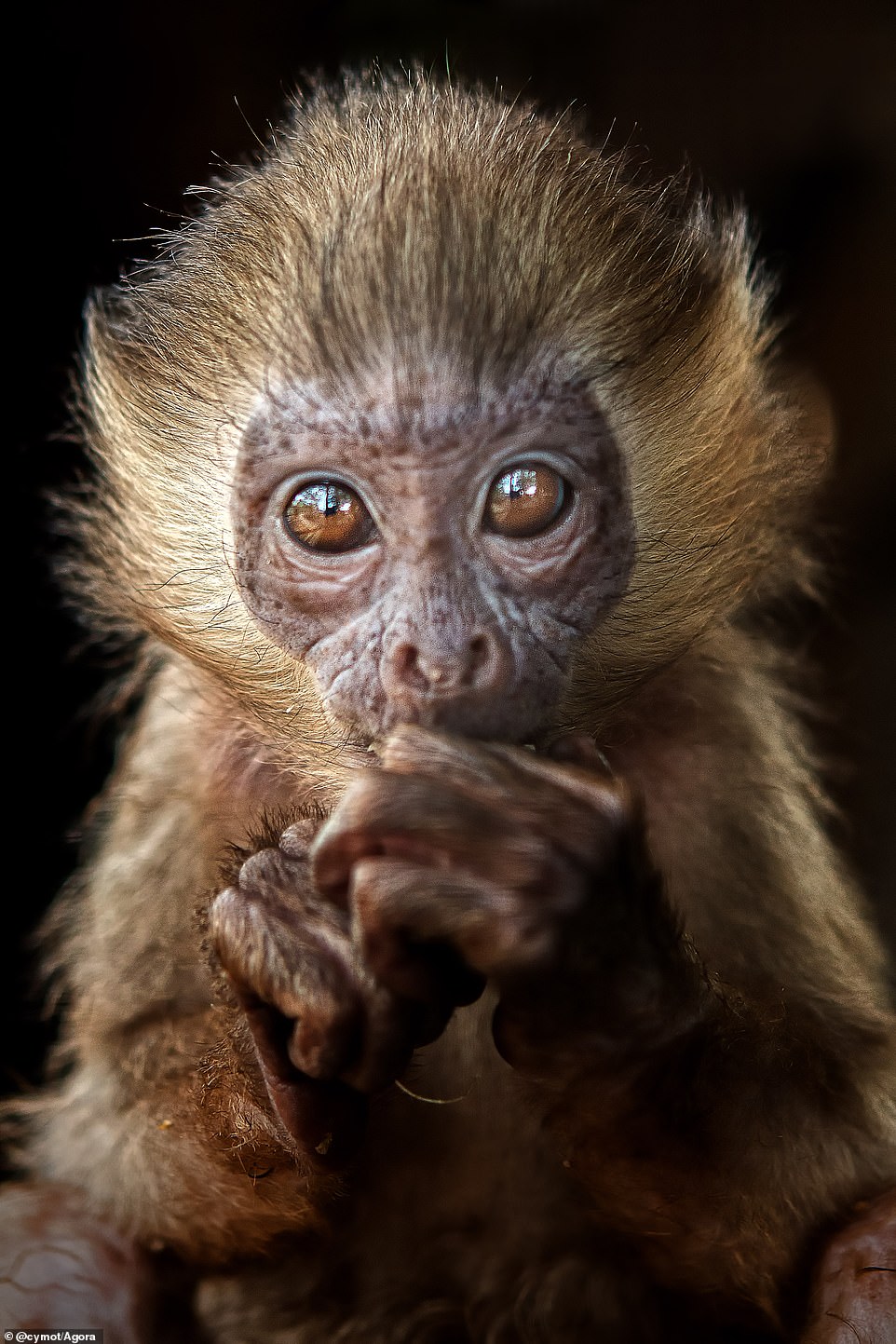 This sweet-faced baby monkey holds a lot of expression in its golden eyes. The shot is titled ‘Forgive Me’ by @cymot, from Indonesia 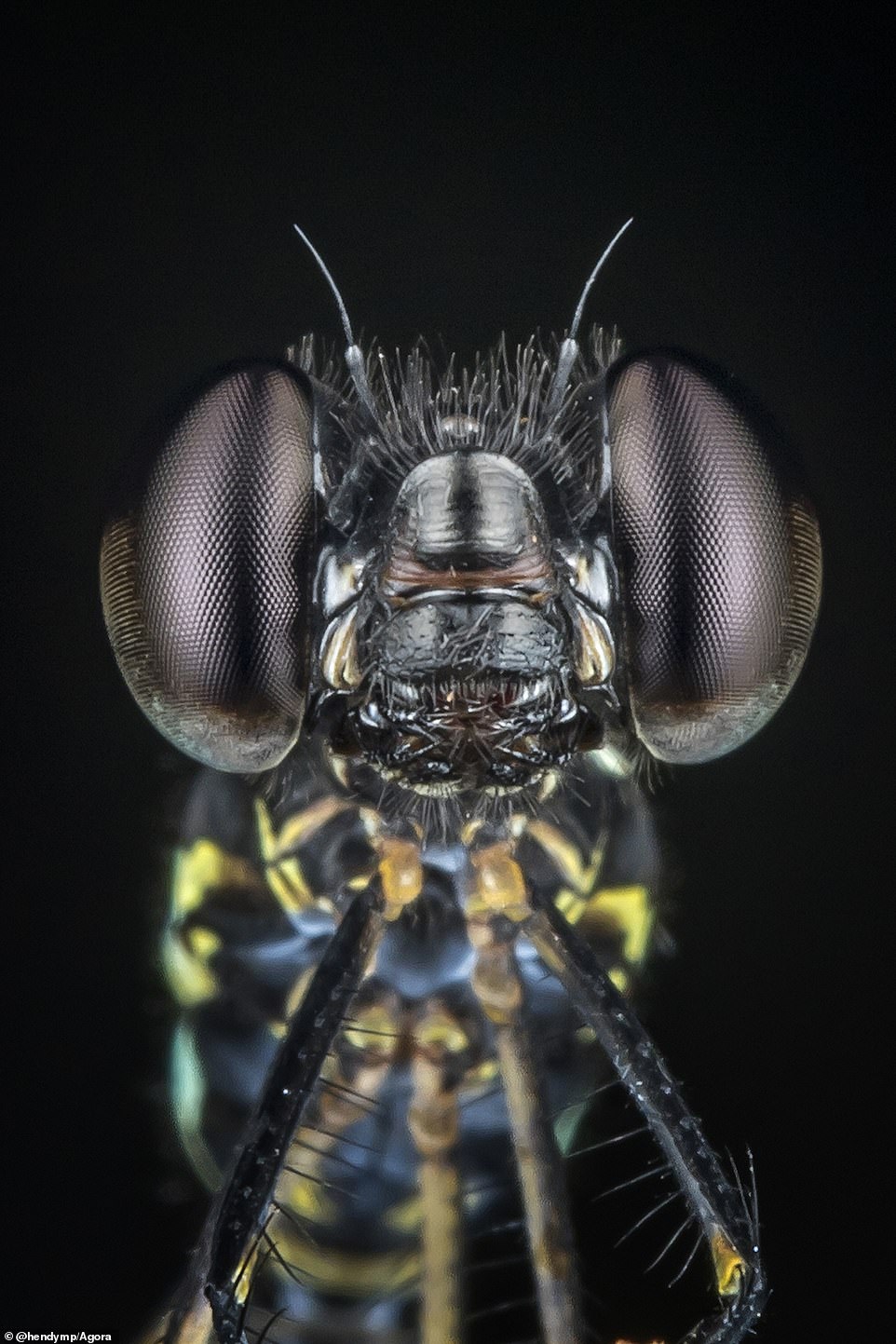 ‘Dakocan Eye’ by @hendymp, from Indonesia. Flies have thousands of tiny lenses called ommatidia in their eyes, which give them a 360-degree view of the world 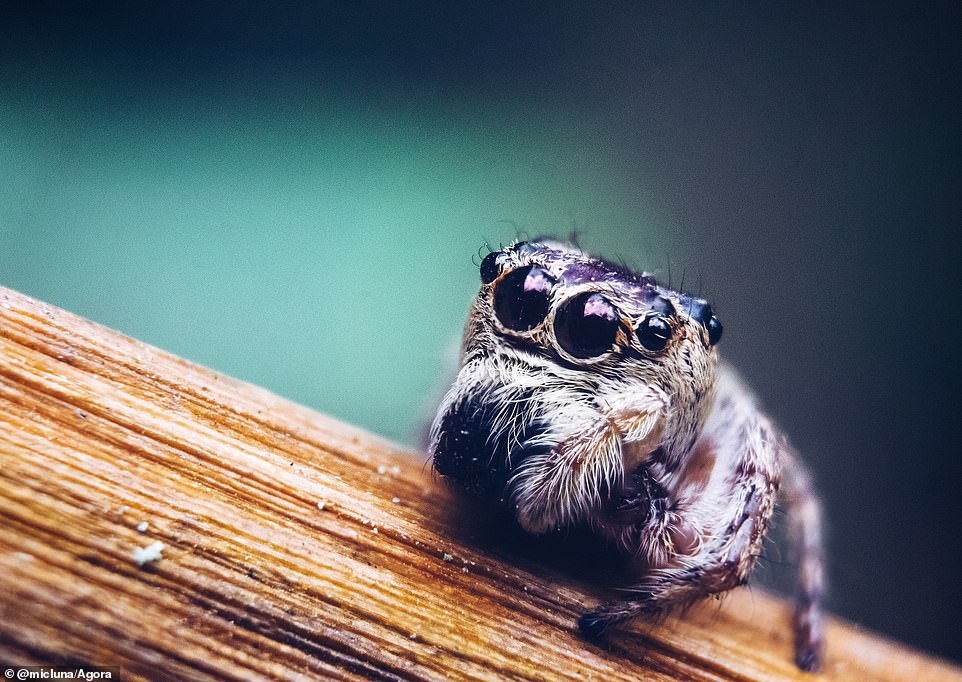 Using macro photography, @micluna from the Philippines shot this image of a spider, titled ‘Disfigured’ 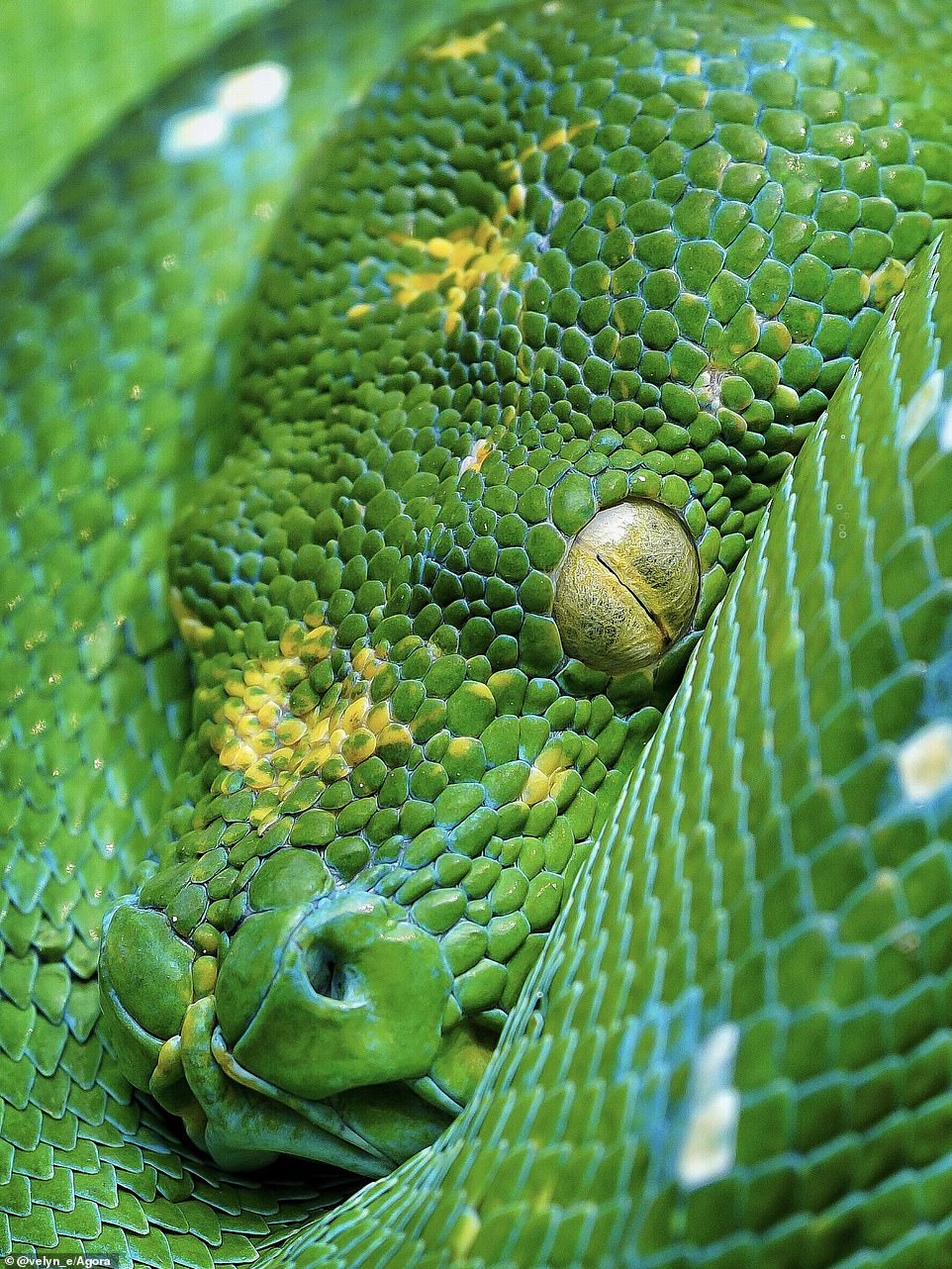 ‘Don’t Disturb my Slumber’ by @velyn_e, from Indonesia, shows a giant snake with bright lime-coloured eyes 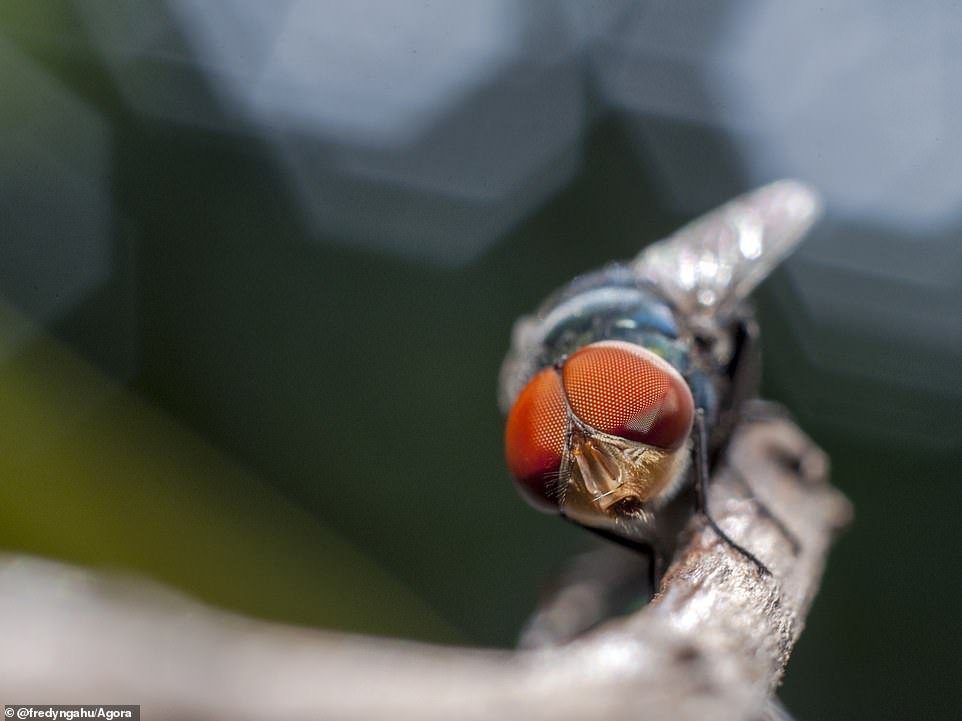 ‘The Fly’s Eyes’ by @fredyngahu, from Indonesia. Some of the most interesting images are the result of photographing animals and places that are often overlooked 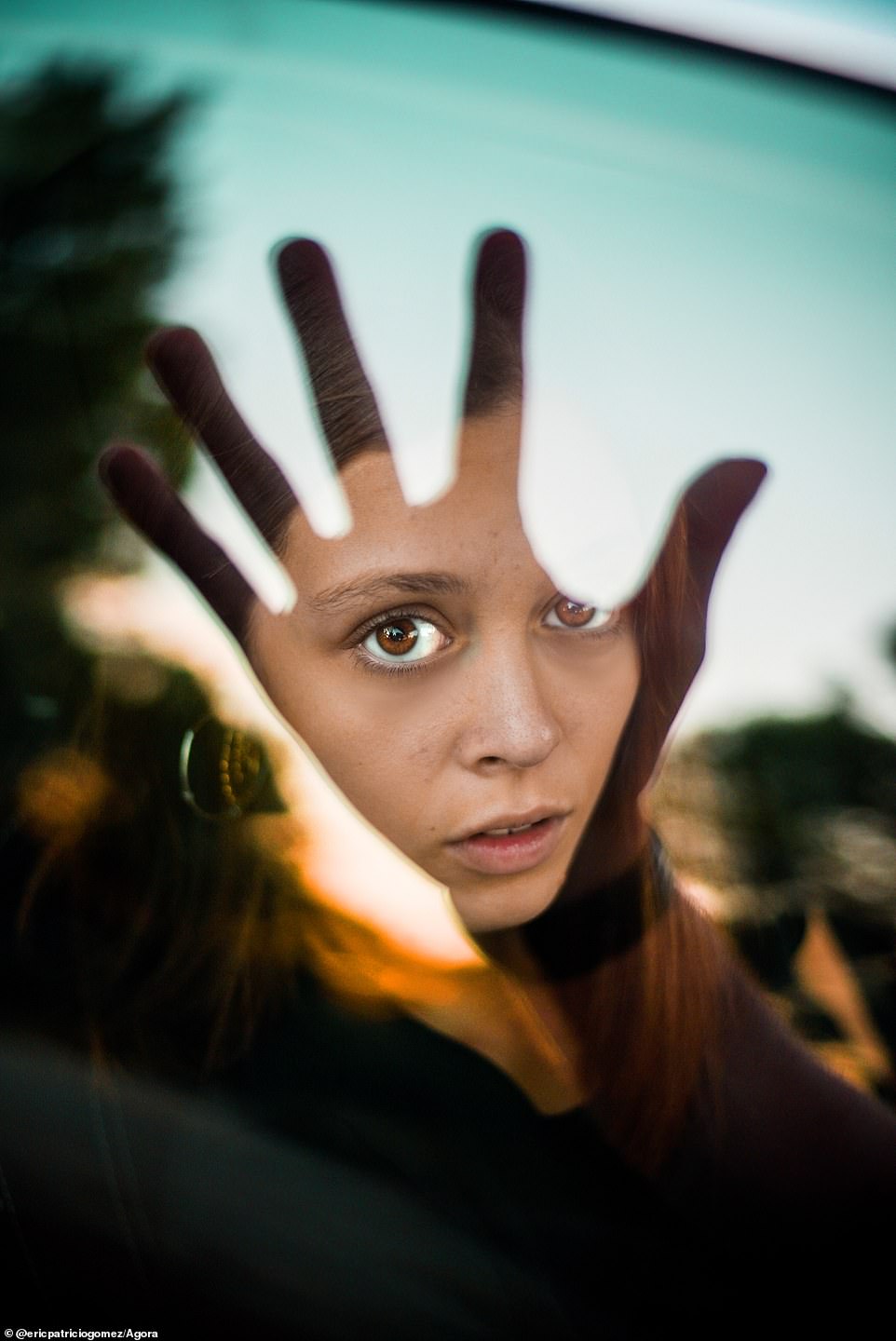 ‘Those Eyes’ by @ericpatriciogomez, from Spain. The model’s confidence is highlighted in this shot, with the focus on her wide-open eyes 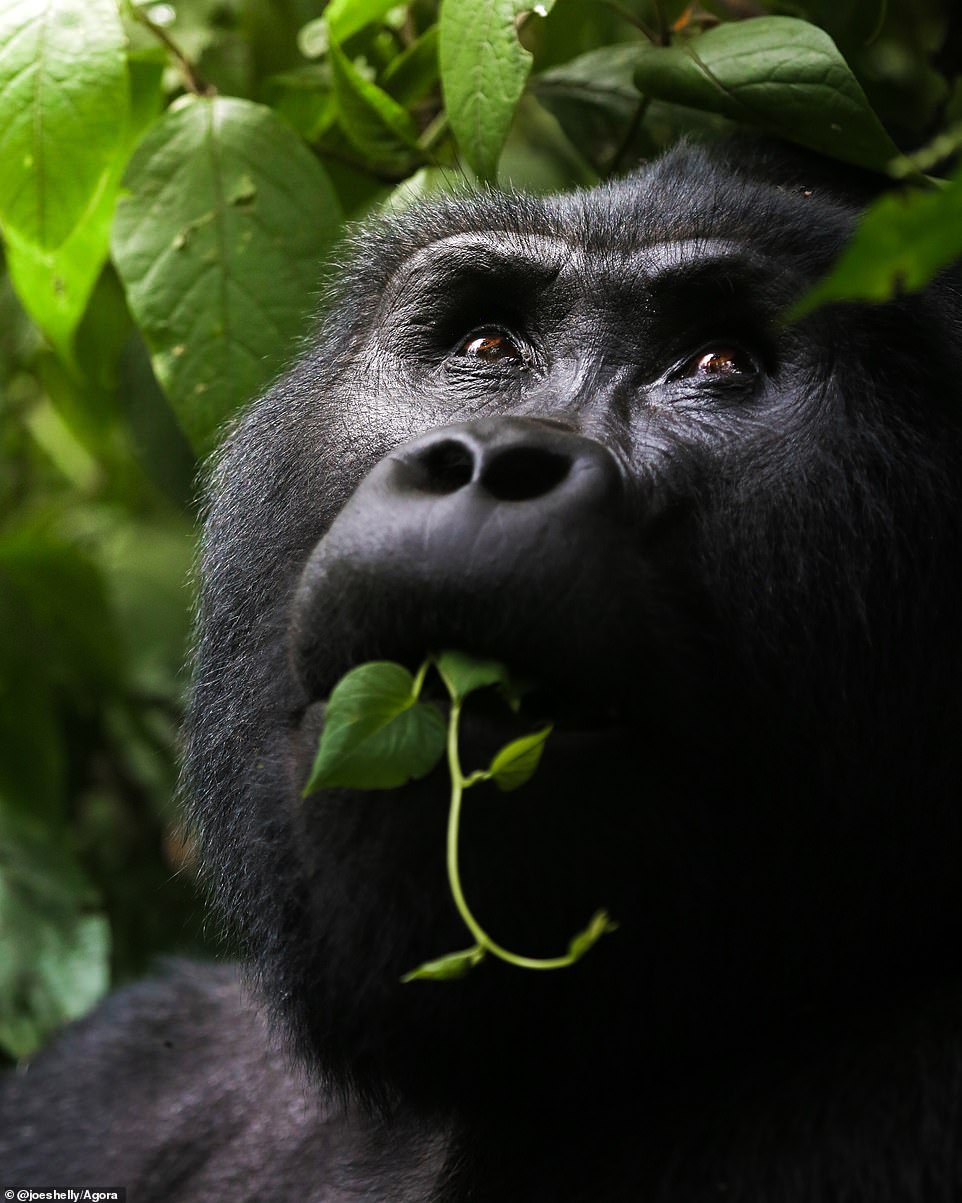 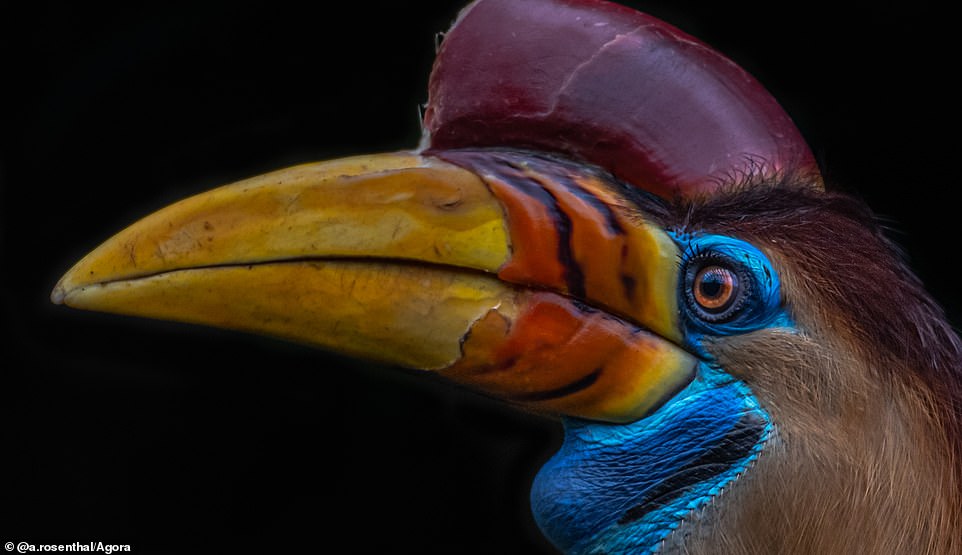 ‘Toucan Eye’ by @a.rosenthal, from Germany. Although the photographer faced a challenge by having to photograph through a safety net, she still succeeded in capturing all of the vivid colours of this beautiful toucan 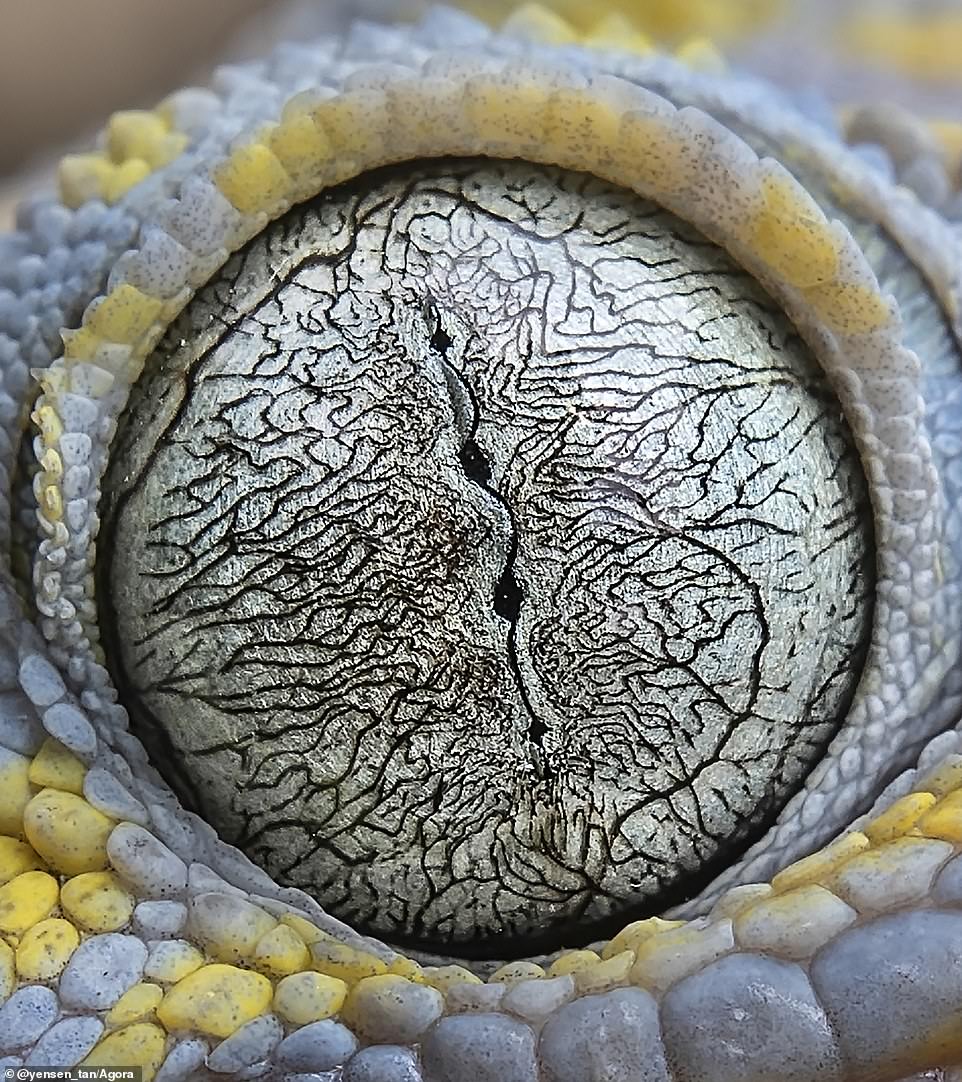 This impressive photo, titled ‘World Eye’ by Indonesia-based @yensen_tan, was captured on the sixth attempt of getting close to a Tokay gecko, known for having a bad temper 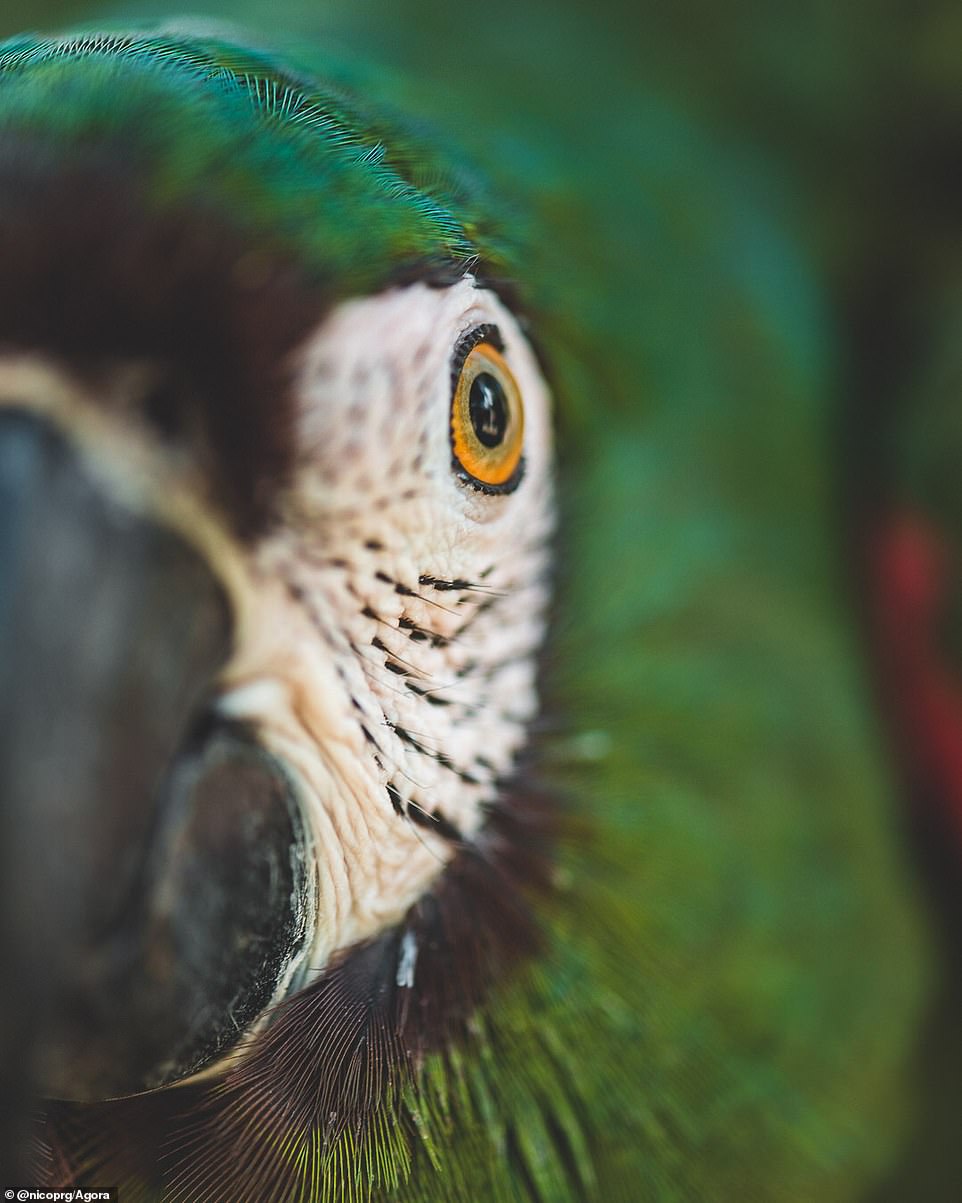 Parrots have eyes placed on the side of their head, so they have a wide range of vision, but also a blind spot directly in front of their beak. This snap is titled ‘The Yellow One’ and was shot by @nicoprg, from France 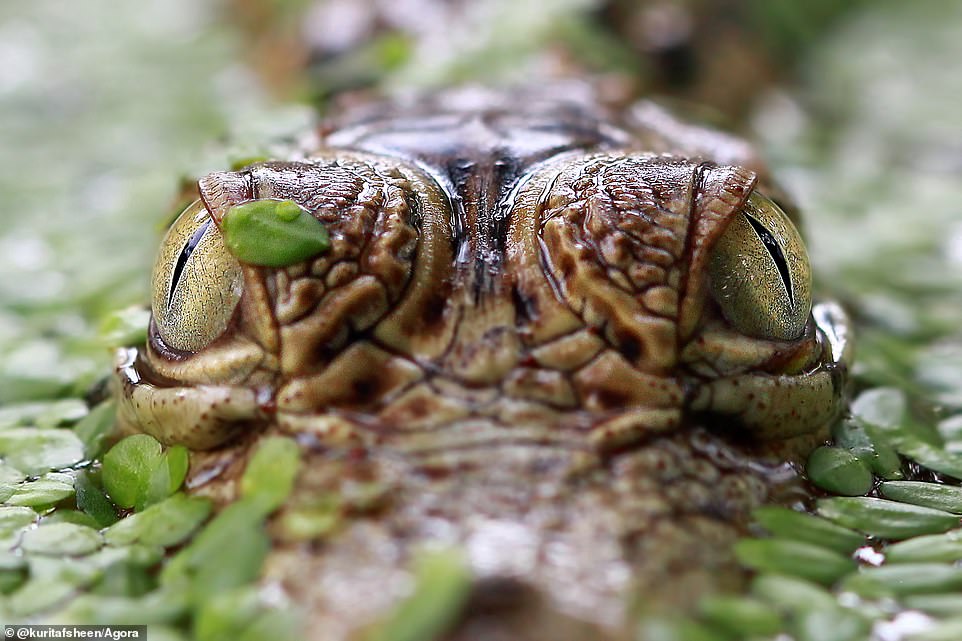 ‘Stalking Prey’ by @kuritafsheen, Indonesia, is a rather terrifying portrait of a crocodile, lurking as it waits for something tasty to come its way 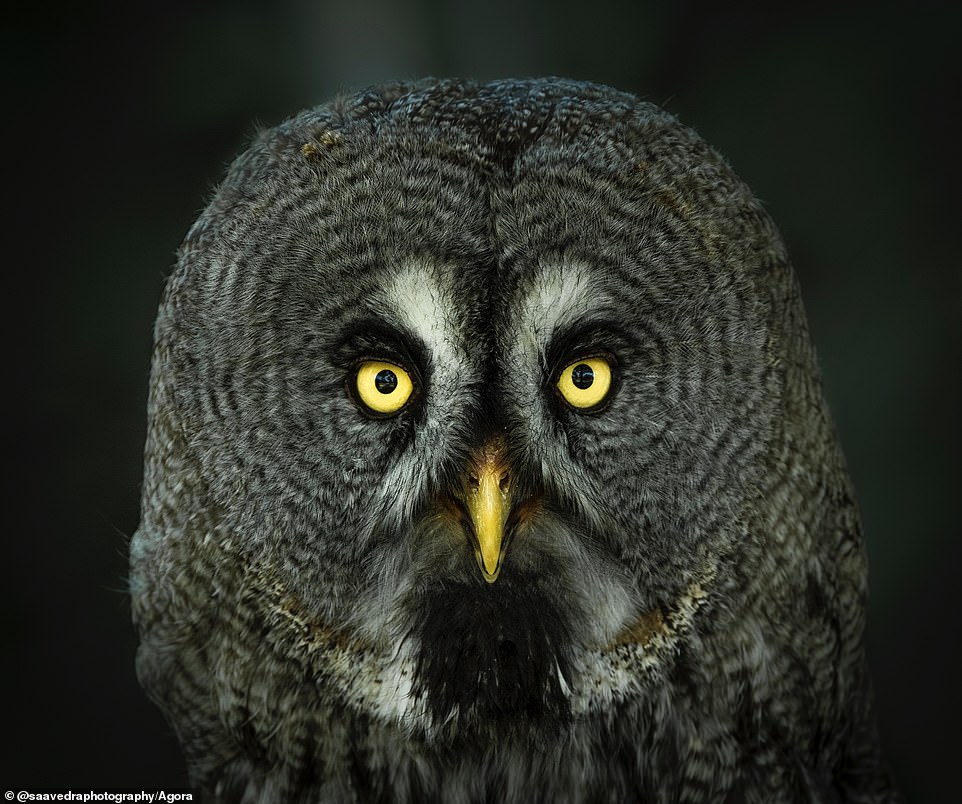 ‘Intense’ by @saavedraphotography, from Spain, portrays a great grey owl with a captivating stare. The photographer believes that owls are animals that say it all with their eyes