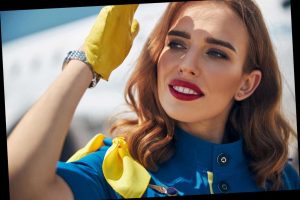 FEMALE flight attendants are known for their flawless make-up, even after several hours on their feet during long-haul flights when everyone else looks at their worst.

It turns out, part of their perfect beauty routine is actually for a serious reason – passenger safety. 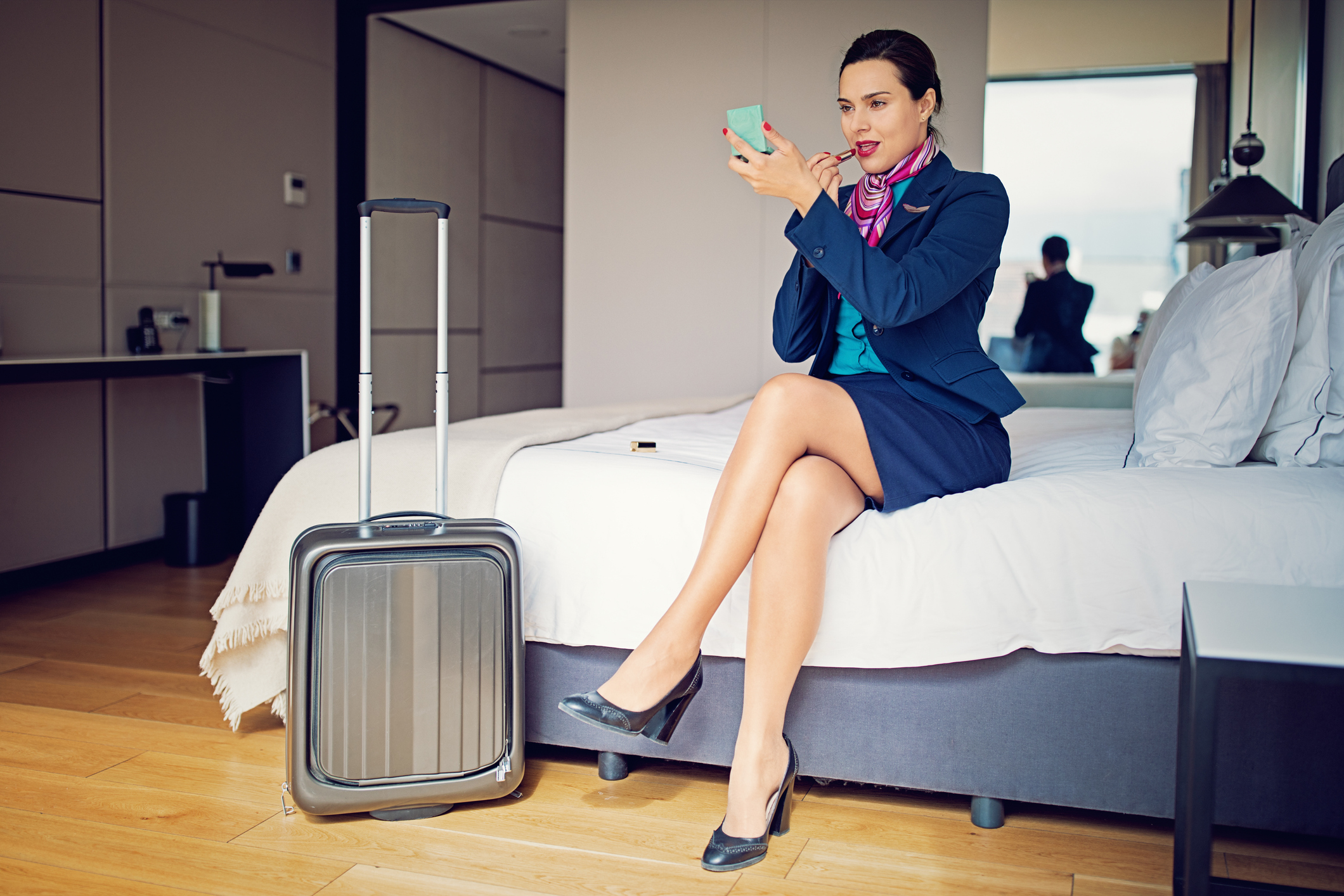 She revealed that the reason cabin crew members wear bright lipstick on flights is, “so passengers can read your lips during an emergency.”

She said: “When one of my classmates in flight attendant training asked an instructor why we had to wear red lipstick, he said, ‘so passengers can read your lips during an emergency.’

“Twenty years later I’m still unsure if he was kidding or not.

“What I do know is airlines love for their female flight crew to wear red lipstick, and passengers like to see attractive flight crew. It ain’t cheap being pretty.” 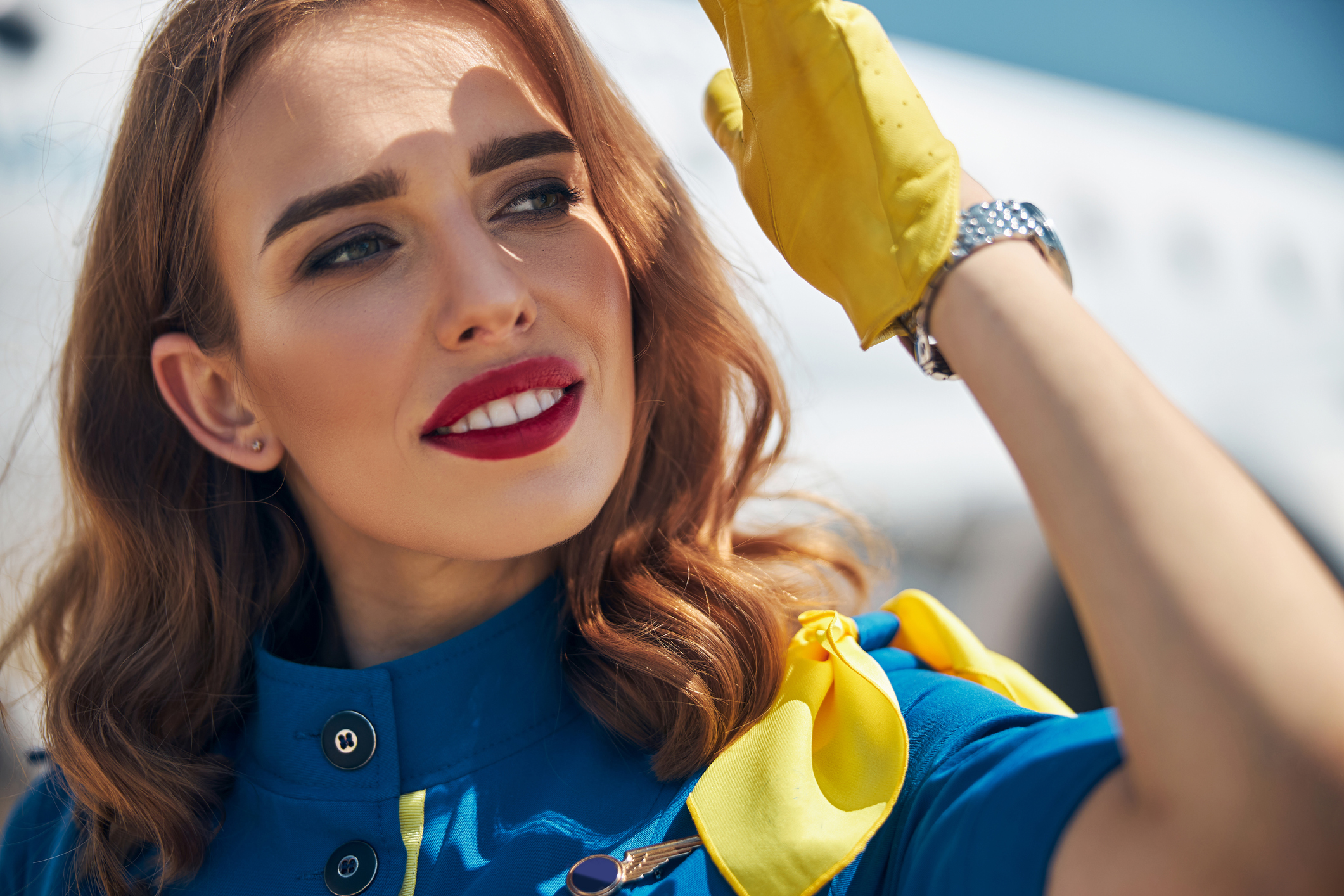 According to Poole, there was one woman on her cabin crew training course that wore a glossy nude lipstick instead of red.

When the woman didn’t show up for class the next day, she said: “We weren't surprised by her sudden departure. We had no idea if she had quit or she'd been kicked out."

If you’ve ever considered becoming a flight attendant, the requirements are pretty strict.

Emirates were recently hiring staff to be based in glamorous Dubai – and there were some very strict stipulations on appearance for those who got the job.

Candidates weren’t allowed to have any visible tattoos, nor can they cover up existing ones with bandages.

Height-wise, you had to be at least 5’3” and be able to reach to the height of 6’9” on tiptoes (that’s for helping with bags in overhead lockers).

You also had to be at least 21 years old, physically fit and fluent in English.

The company has strict guidelines for applying, which for women includes sending over a set of photos, one full length and formal and one more casual but still “smart and sophisticated”.

Grooming guidelines stated that women must wear “visible makeup” with their hair “professionally groomed in a bun”.

In photos, you needed to show a “big happy smile” and must wear a smart suit, high heels and skin-coloured tights.

The rules for men are also strict and they must be clean shaven with neat and tidy hair and no piercings visible.

END_OF_DOCUMENT_TOKEN_TO_BE_REPLACED

END_OF_DOCUMENT_TOKEN_TO_BE_REPLACED
We and our partners use cookies on this site to improve our service, perform analytics, personalize advertising, measure advertising performance, and remember website preferences.Ok