This Burger King has a secret room and it's stunning 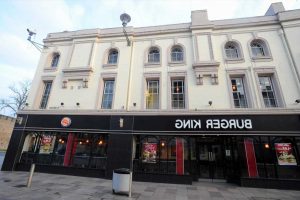 A BURGER King located in Wales isn't like any other fast food restaurant – as it has a secret 'royal' dining room.

The secret room is located in Cardiff city centre on St John Street through a door inside the fast food restaurant. 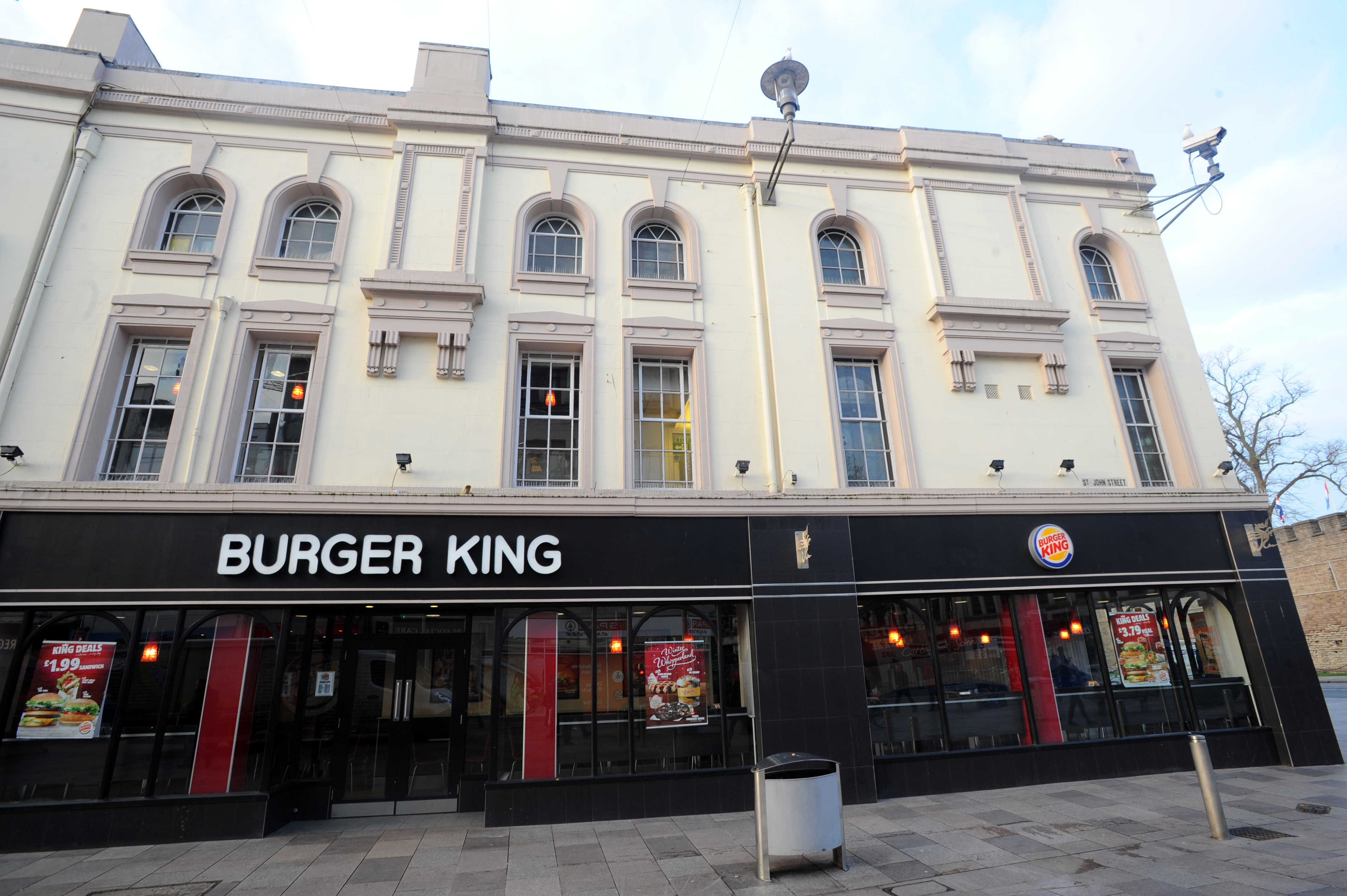 While the plain black door seems to be nothing special, reading no entry, the room behind it is nothing like the Burger King outside.

It is called the Mahogany Room although was formerly known as the Green Dragon Public House as far back as 1720.

While it was first established as a pub in 1905 by wine company Fulton Dunlop – who bought it in 1859 – the rooms were thought to previously be a former inn or public house.

The rooms welcomed guests including ship owners and councillors, where important decisions were made.

Inside the room the walls are covered in mahogany panels, along with a grand fireplace and stained glass windows featuring St George and the Dragon. 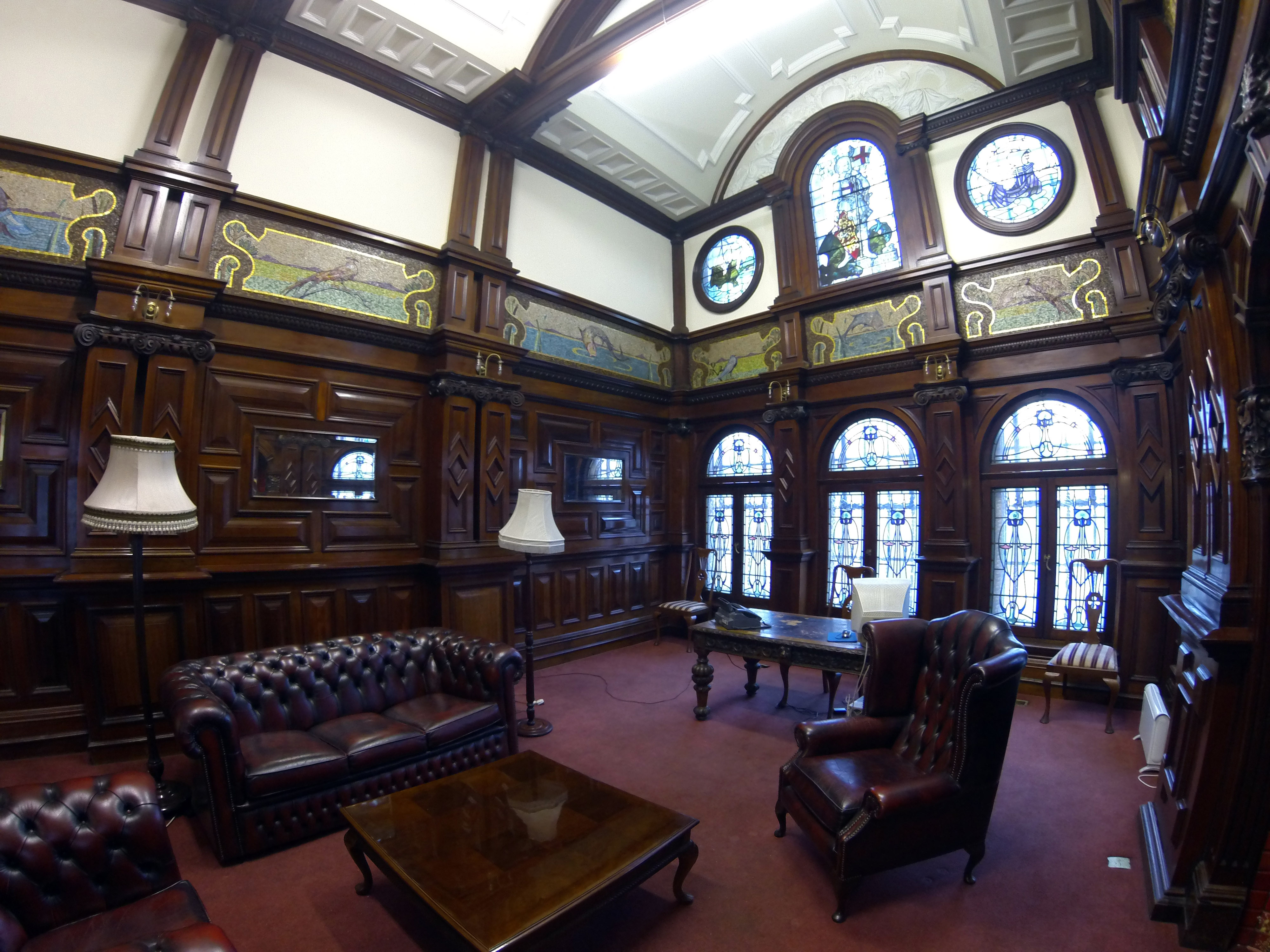 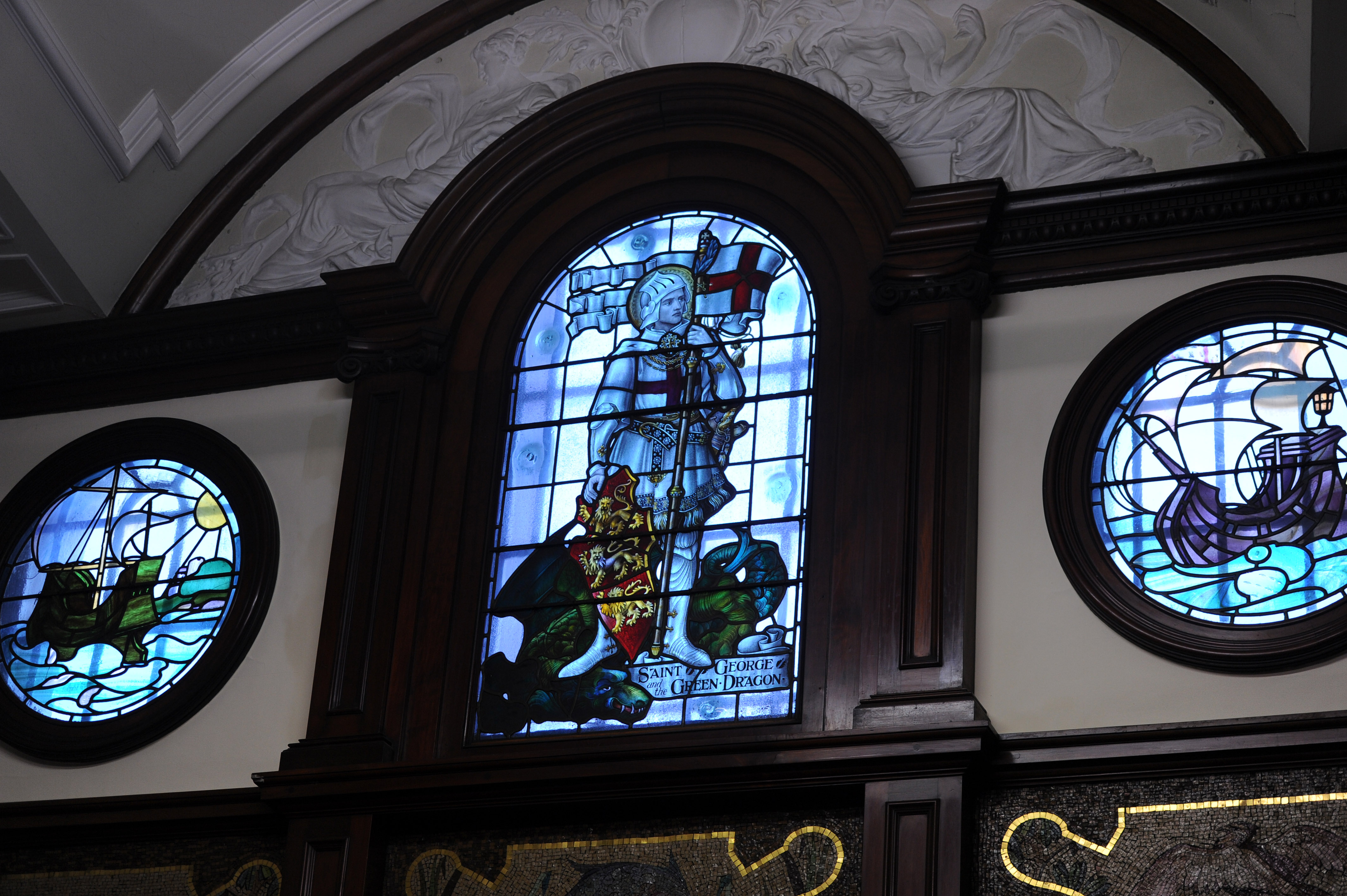 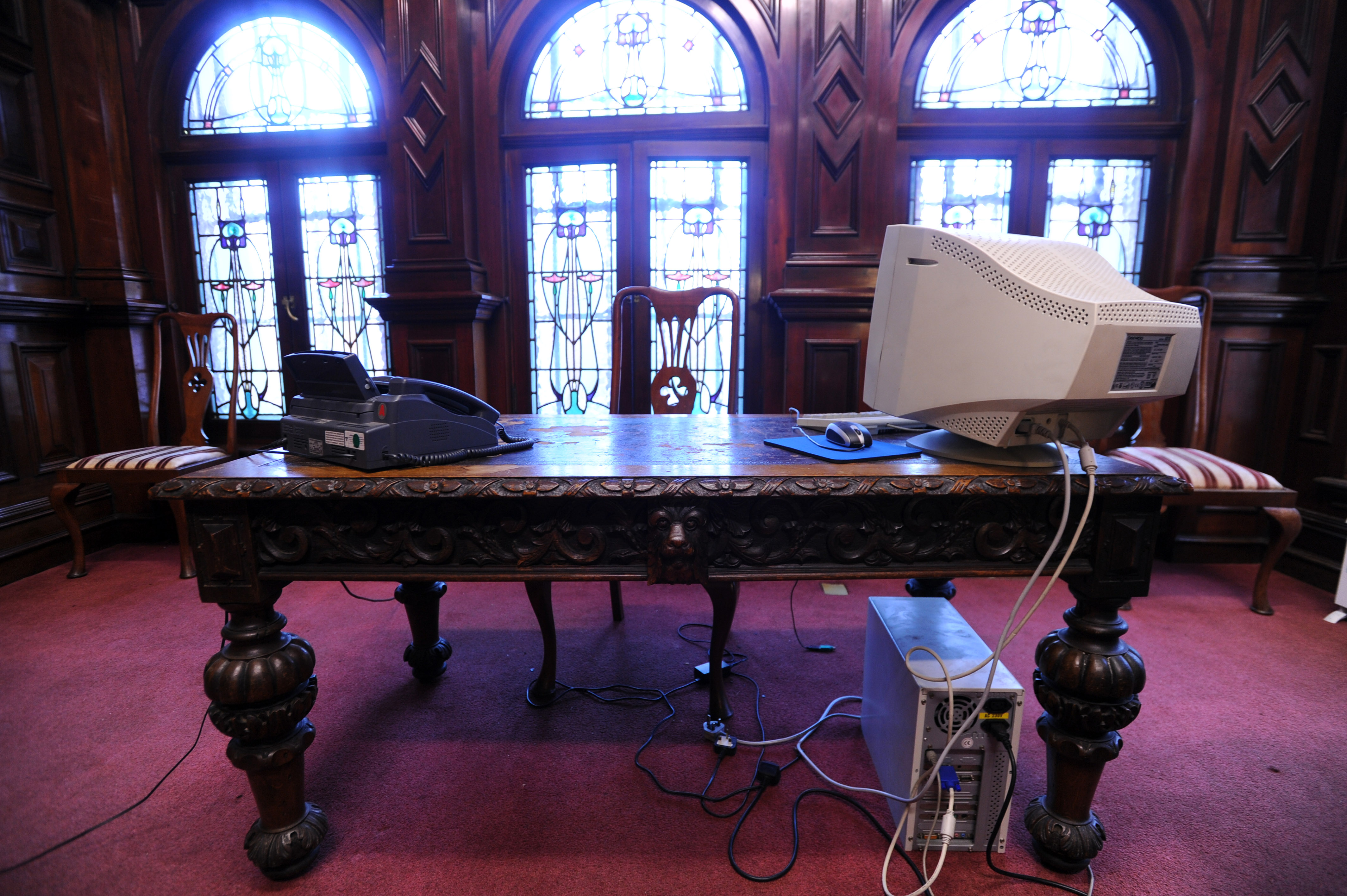 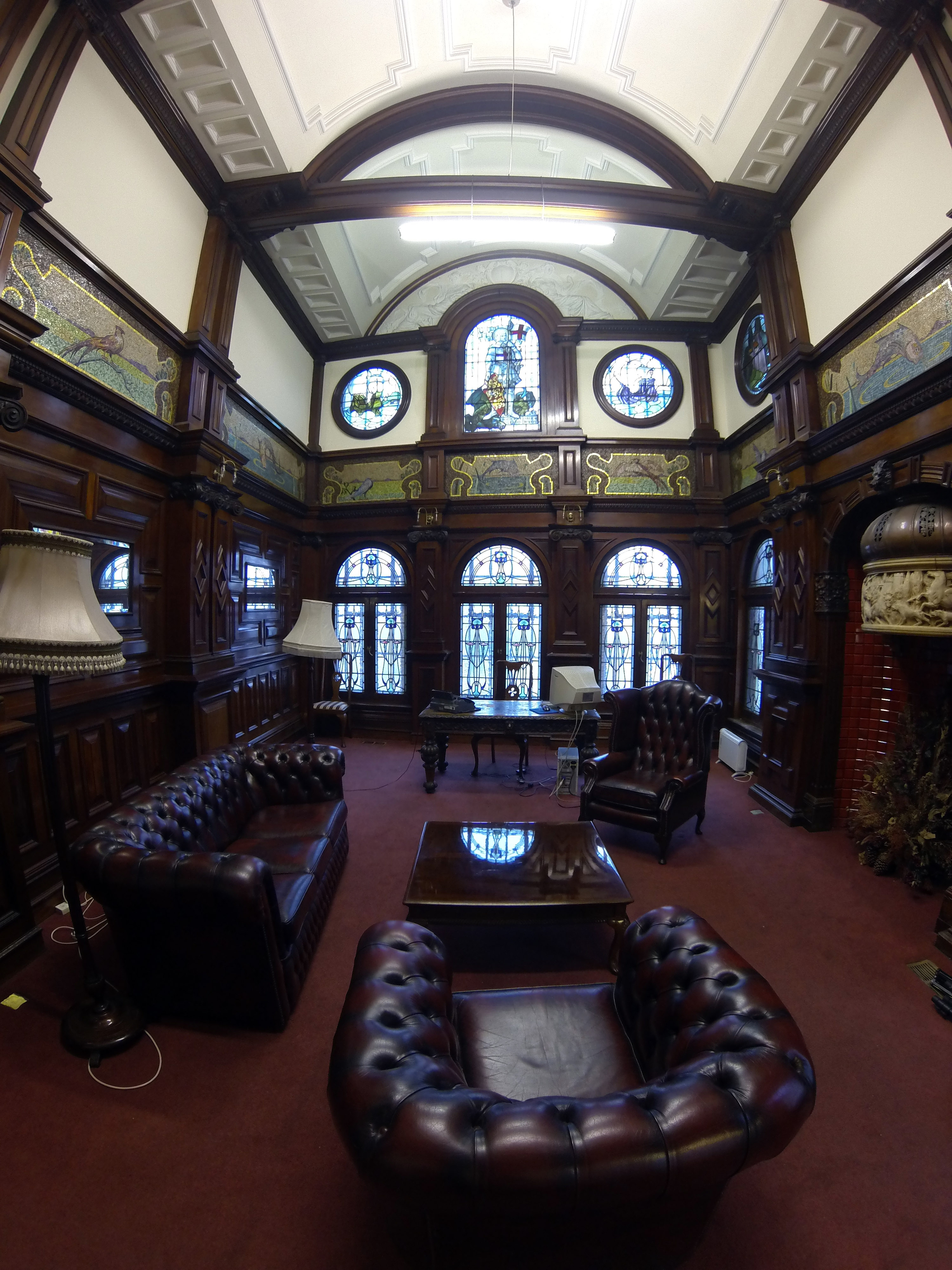 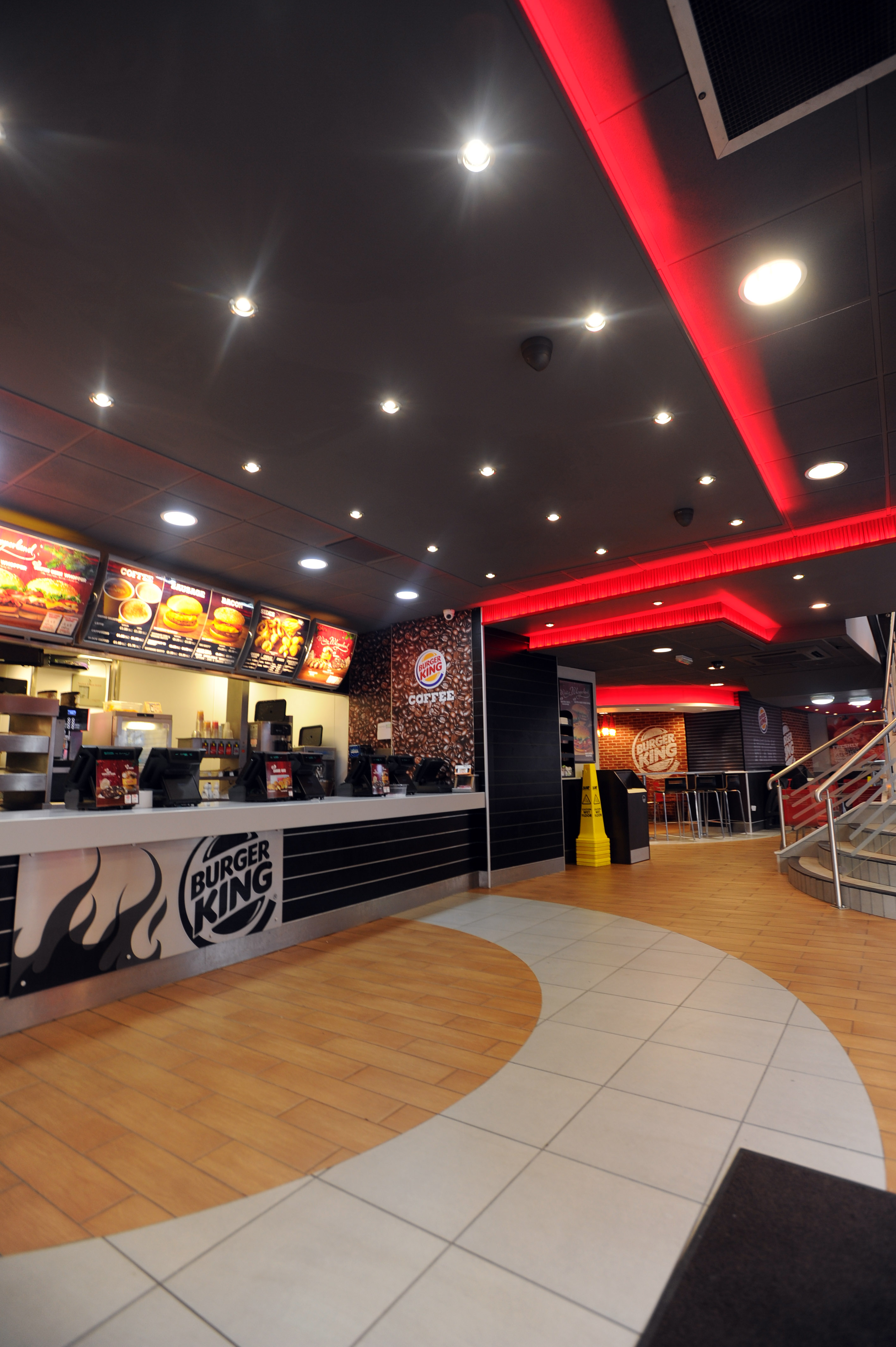 It operated as a bar until the 1960s, before being taken over by a gas showroom and finally became a Burger King.

The building is now a Grade II listed building and sadly, burger fans can't enter the room, as it is off-limits to the public.

In recent years, the rooms were used for the council and meetings although are now rarely used – apart from a few meeting for lucky Burger King staff.

Burger King is currently closed due to the UK lockdown although some restaurants are offering delivery or drive-through options.

Or, if you really fancy a visit to the pub, we've rounded up the best ones with huge gardens so you can socially distance when they reopen.

McDonalds has a number of beautiful buildings around the world – we've rounded up the most stunning.

The world's smallest McDonald's opened in 2019 in Sweden but it is only big enough for bees.

Want to find another secret room? One TikTok traveller revealed a hidden room behind a bookcase in her hotel.