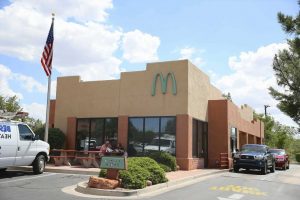 A MCDONALD'S has become a popular tourist attraction – for being one of the few in the world to not have the iconic golden arch.

Instead, it is the only restaurant chain to have an arch which is a pale blue. 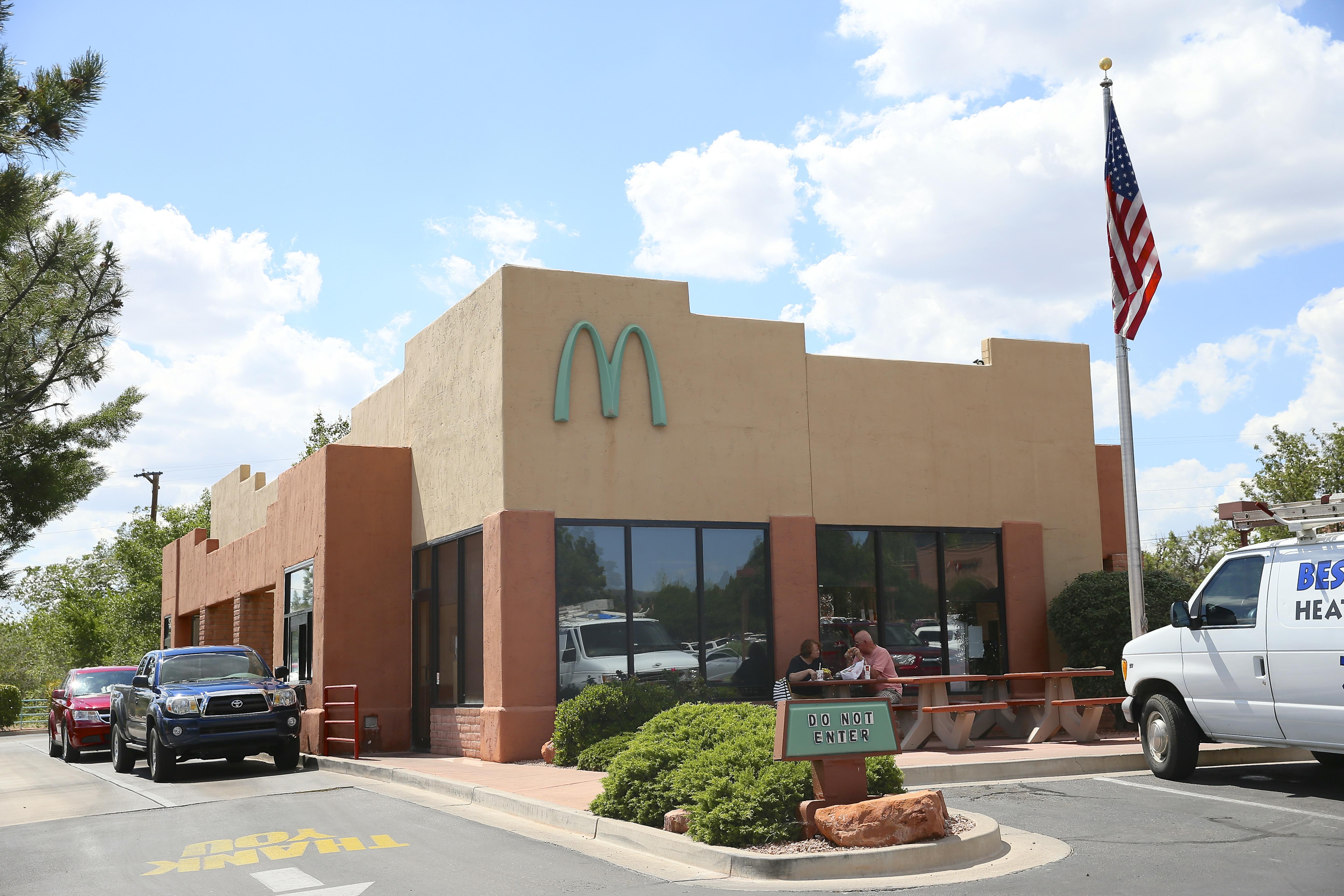 Located in the town of Sedona in Arizona, the fast food chain first opened in 1993.

On top of the building is the blue arch, in stark contrast to the iconic yellow arch.

This is due to the planning permission which was put forward at the time.

After applying nearly 30 years ago, local authorities feared the garish yellow would detract from the beauty of the area.

The town is known for its surrounding red rock mountain landscape to which the yellow would have clashed.

In the state, there are laws which mean buildings cannot negatively affect its surrounding area. 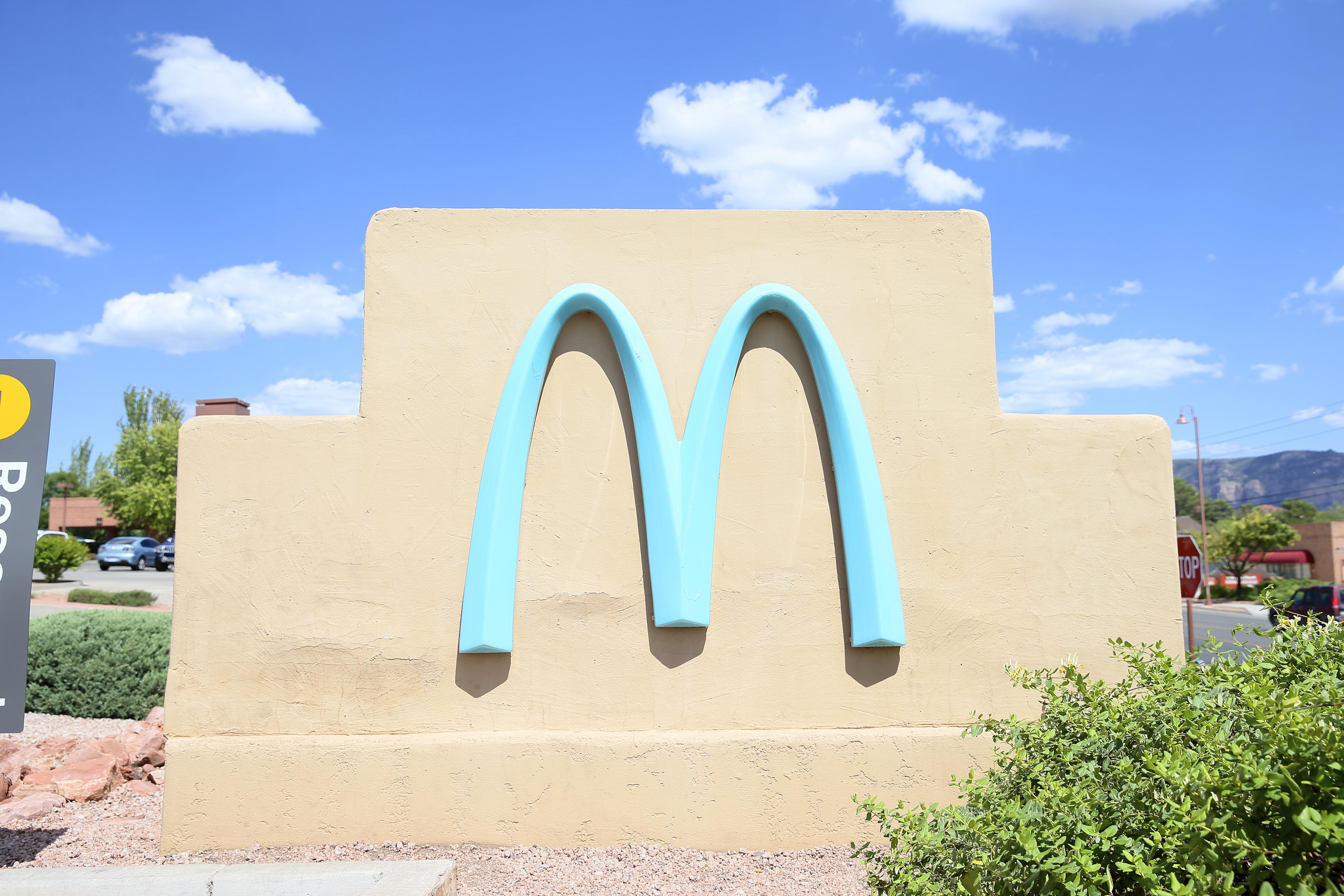 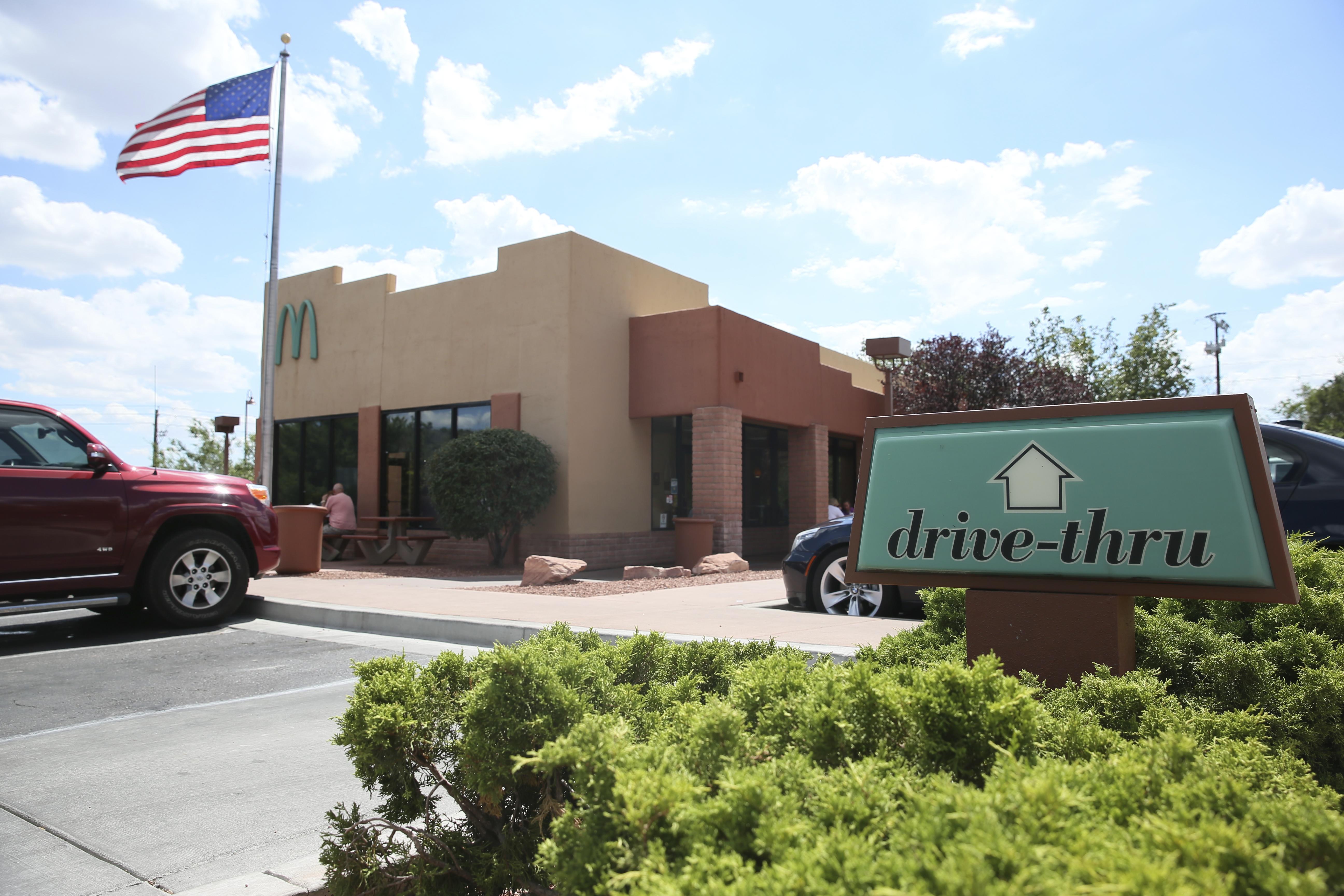 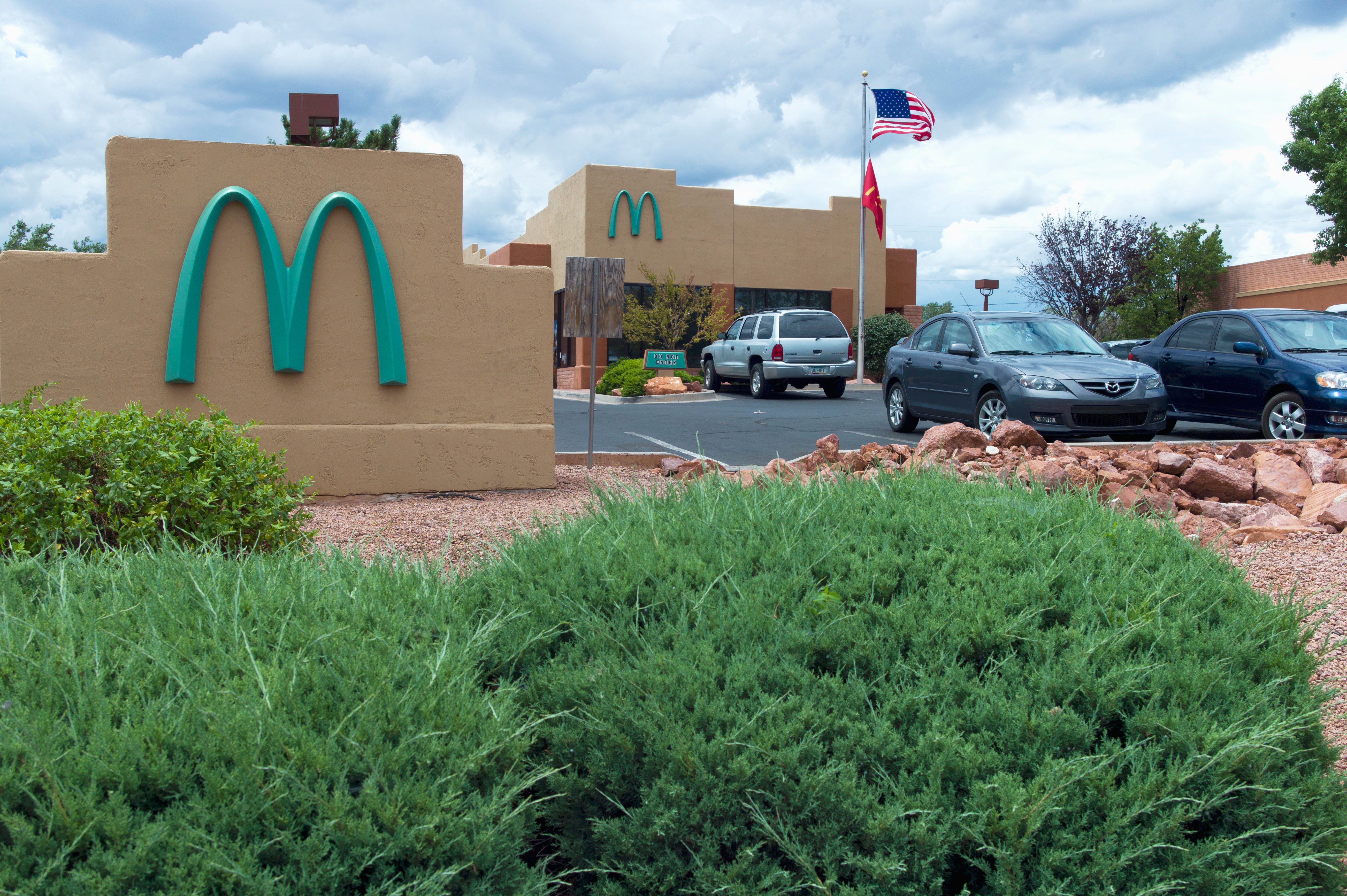 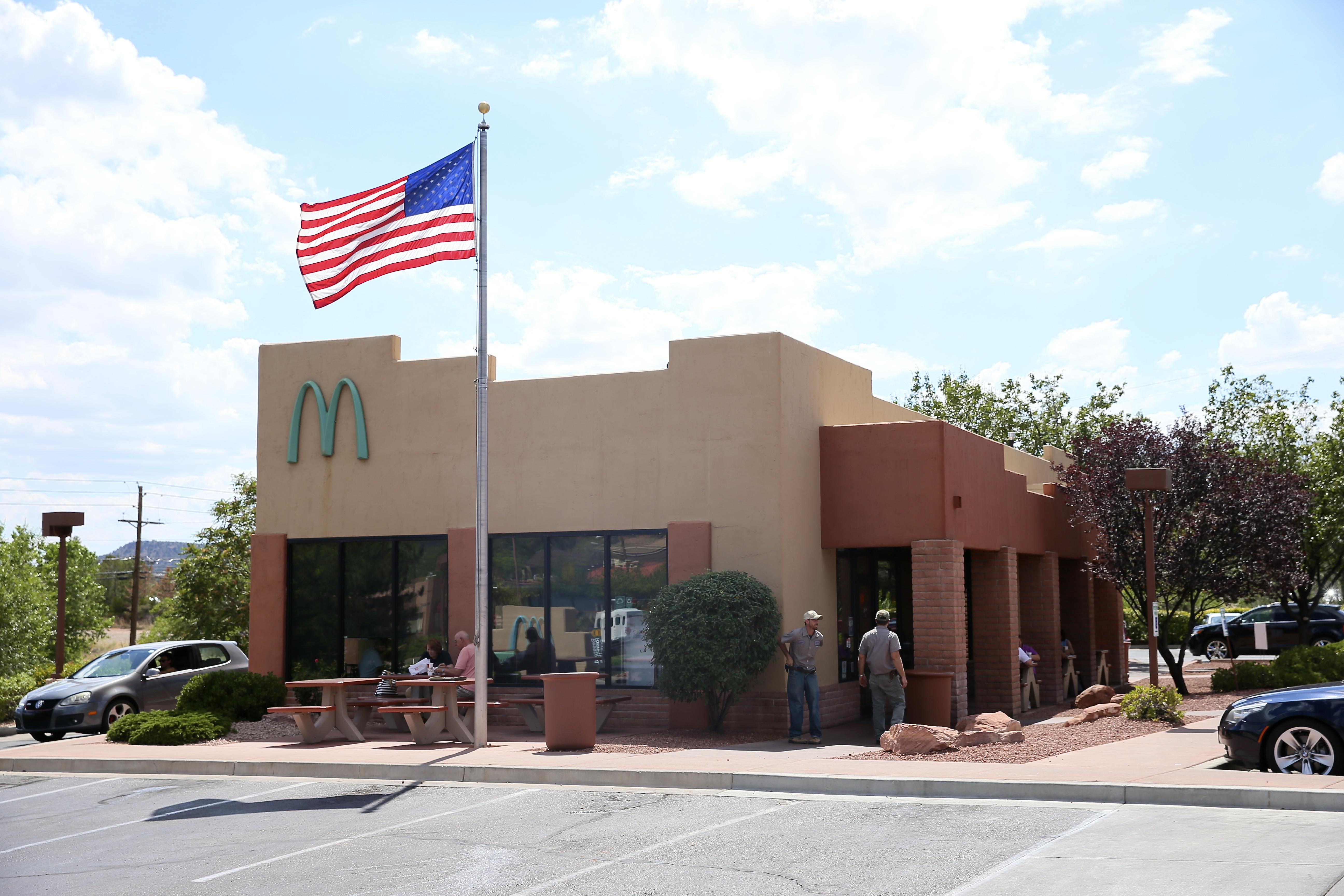 This led to McDonald's opting for the more muted blue arch – and is the only one in the world which has done so.

Now, tourists come from all over to take pictures of the rare sign.

Sadly, there isn't anything else unusual about the McDonald's, with the restaurant serving the same food as elsewhere.

Other McDonald's around the world have had to follow restrictions, although less extreme – a restaurant in Monterey, California has black arches instead of the yellow to blend in, along with one in North Scottsdale in Arizona.

On Sunset Boulevard in California, the arches are a dark red while in France and Belgium, they each have a restaurant with white arches.

We've rounded up some of the most beautiful McDonald's in the world you can visit.

In the UK, five McDonald's items including the Big Tasty are being axed from next week.

There are also some of the most stunning Wetherspoons around the UK – and we've found the best to sink a pint at this weekend.