Home » Travel » Thousands of Grand Canyon tourists could have been exposed to as much as 4,000 times the health limit of radiation at museum attraction

Thousands of Grand Canyon tourists could have been exposed to as much as 4,000 times the health limit of radiation at museum attraction 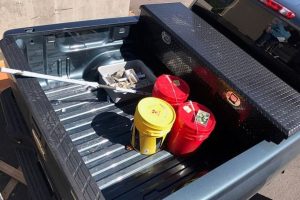 THOUSANDS of tourists who visited the Grand Canyon Museum Collection during the past two decades could have been exposed to as much as 4,000 times the health levels of radiation.

Three paint buckets containing uranium ore were discovered after they were brought there in 2000 when the building opened. 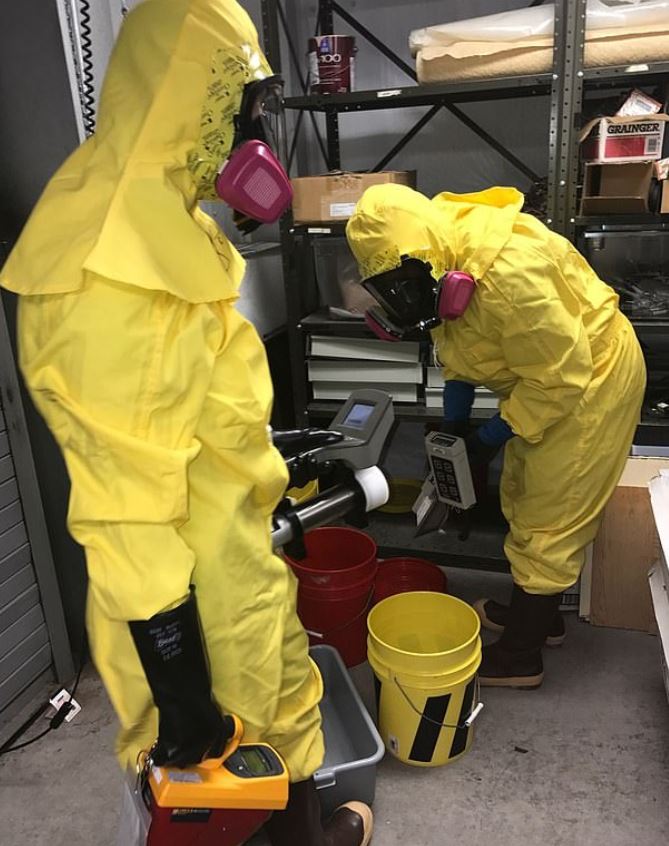 According to Arizona Republic, the discovery was made by safety manager Elston Stephenson after an employee's teenage son brought a Geiger counter into the room where the uranium was stored – located between the Grand Canyon recreation area and the campsite area.

While they were removed from the building last year, an email revealing the potential danger has only recently come to light.

The email said: "If you were in the Museum Collections Building (2C) between the year 2000 and June 18, 2018, you were ‘exposed’ to uranium by The Occupational Safety and Health Administration (OSHA)’s definition."

Approximately 800 to 1,000 people visit the museum ever year, according to Elston. 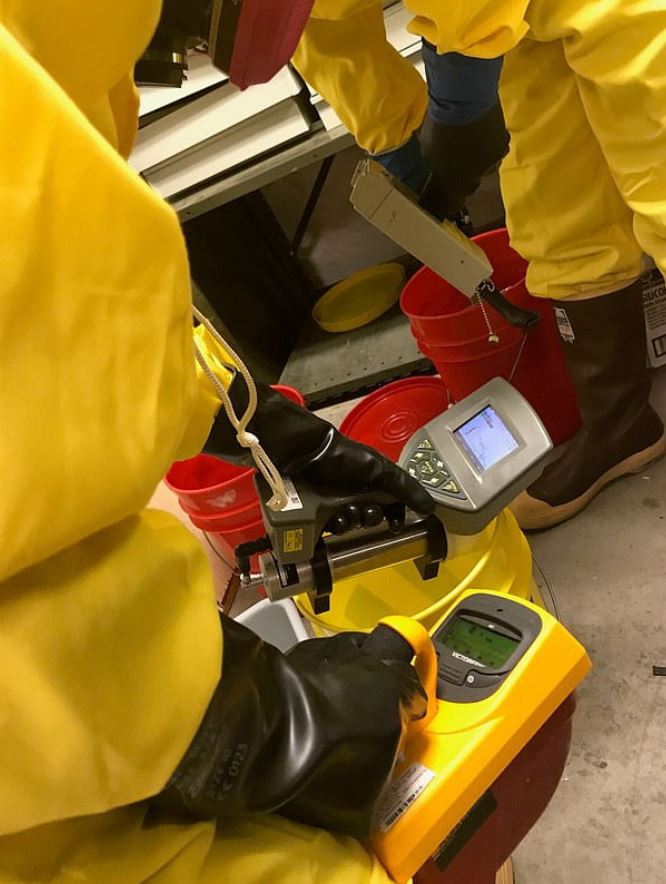 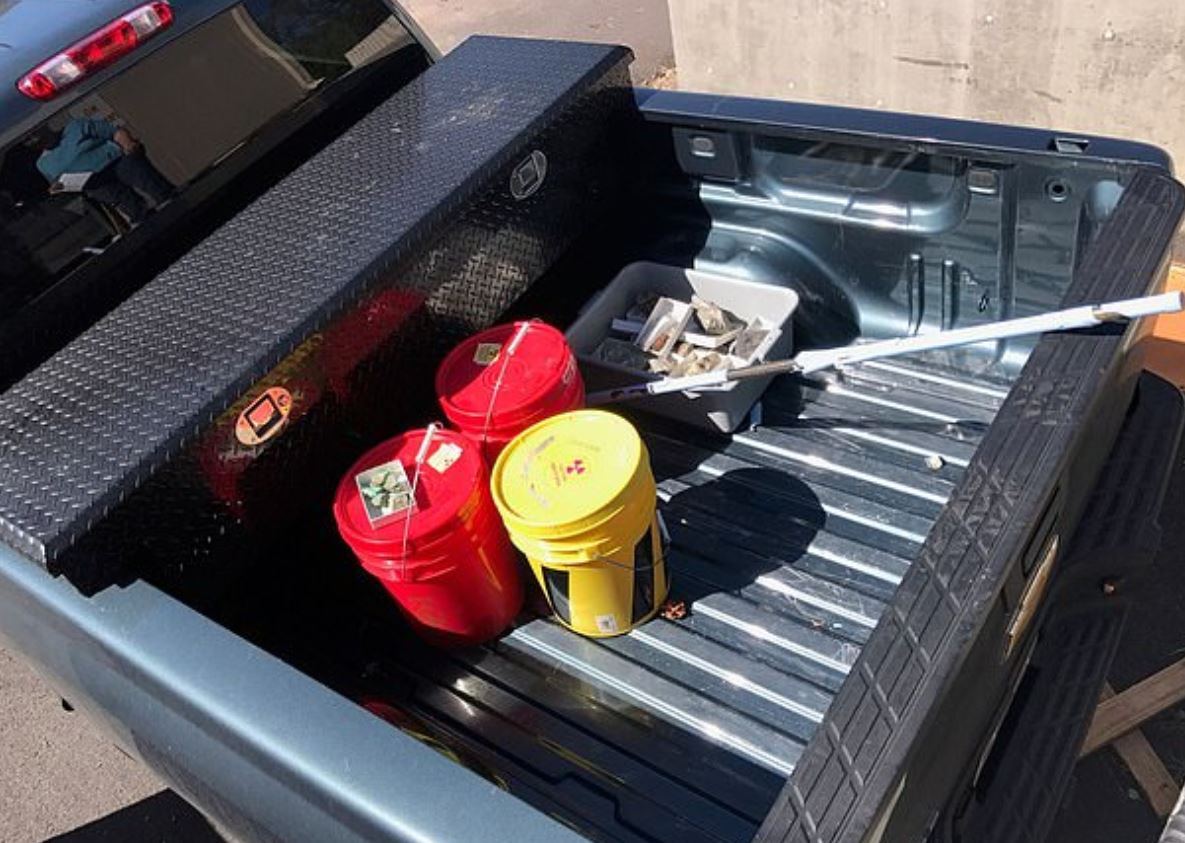 He warned that the area near the taxidermy exhibit, which was often visited by tours for up to 30 minutes, could have exposed children up to 4,000 times the health limit and 400 times for adults.

An investigation has been launched by the National Park Service to look into who was exposed and their exposure level.

Emily Davis, a public affairs specialist at the Grand Canyon said there is "no danger" to the public as the rocks had been removed.

Experts have also found that radioactive readings five feet away from the bucket gave extremely low readings, meaning health hazards were expected to be low, according to CNN.

Staff workers, however, could have been subject to continued radiation, which the investigation is looking into.

GIN AND A PRAYER

Travellers can be exposed to radiation in different ways, such as on a plane, Sun Online Travel previously reported.

Passengers are exposed while flying due to energised atoms that leak through the atmosphere and result in cosmic radiation, with studies suggesting flight crew have a higher dose than nuclear reactor workers.