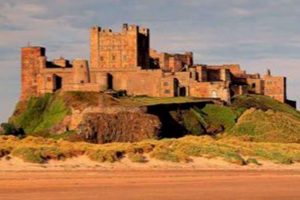 A VILLAGE in Northumberland is today named the UK’s top seaside hotspot — with Covid-savvy trippers still keen to dodge the crowds.

Bamburgh, with around 400 residents and known for its beaches and castle, tops a list of 100 places. 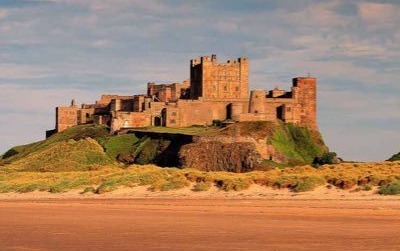 Tynemouth, in Tyne and Wear, took joint second place alongside Dartmouth in Devon.

Spokesman Rory Boland added: “Many of us discovered the joy of a British summer holiday last year and the trend looks set to continue.

“Our survey shows that bigger is rarely better, with smaller and less crowded resorts taking the top spots over better-known destinations.”

Bamburgh notched up a “customer score” of 85 per cent, with five stars for its beaches, tourist attractions and scenery.

It received an additional five stars for value for money, with accommodation costing half the prices of popular spots in better-known Cornwall. 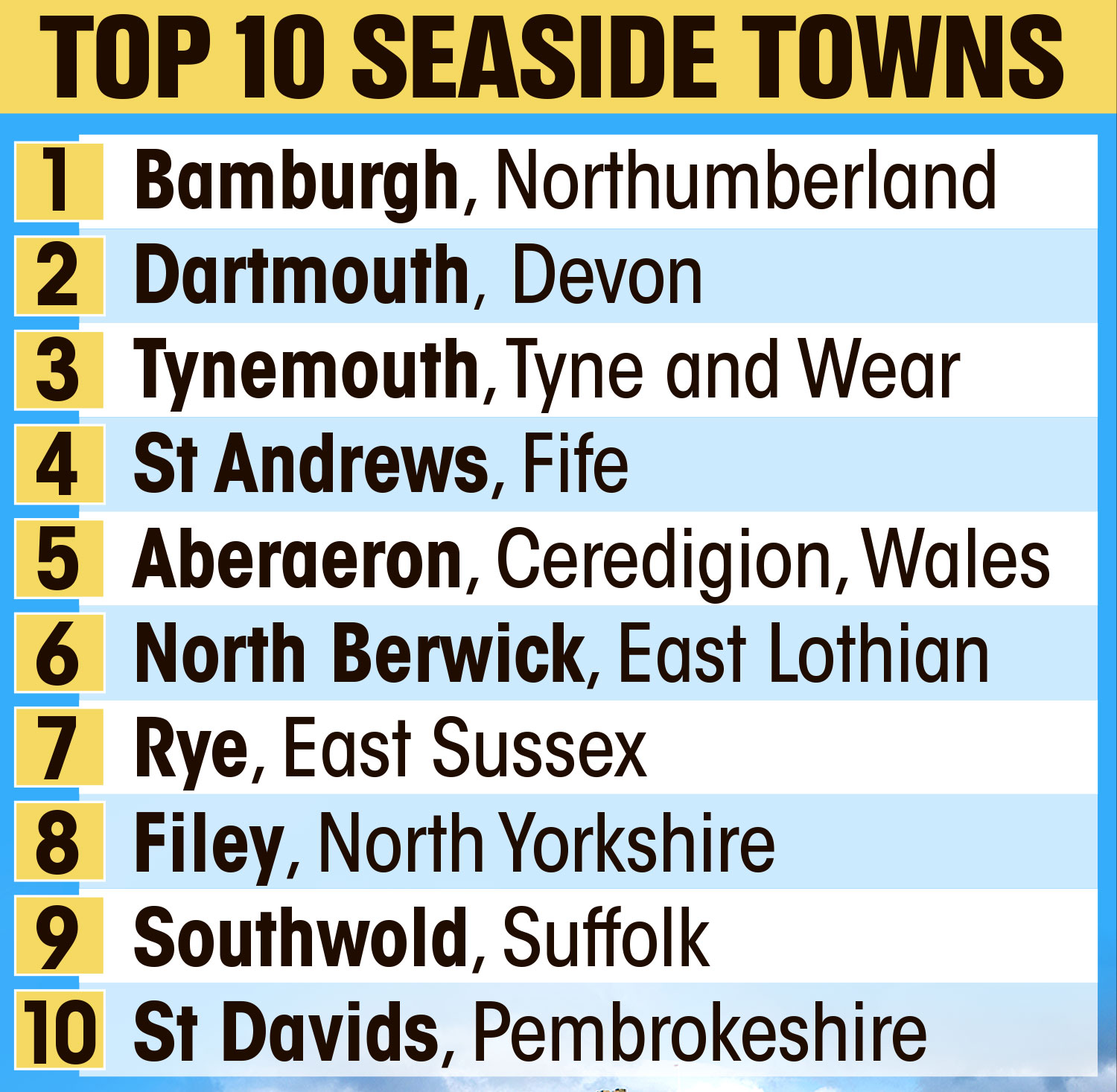 Tynemouth and Dartmouth scored 84 per cent, and five stars for their seafronts. Tynemouth was praised for its restaurants and market while visitors to Dartmouth recommended a boat trip along the River Dart or the steam train from Paignton.

Next was St Andrews, Fife — more famed as the “home of golf”. Visitors recommended going out of term time as there are fewer students around.

Skegness, Lincs, was bottom with 48 per cent.