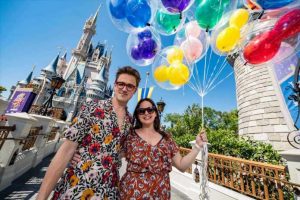 MCFLY'SFletcher's would probably choose Disney World over music for his Mastermind subject, he loves the place that much.

The star and his wife Giovanna have been to the theme park numerous times, as kids, as a couple and now as a young family. 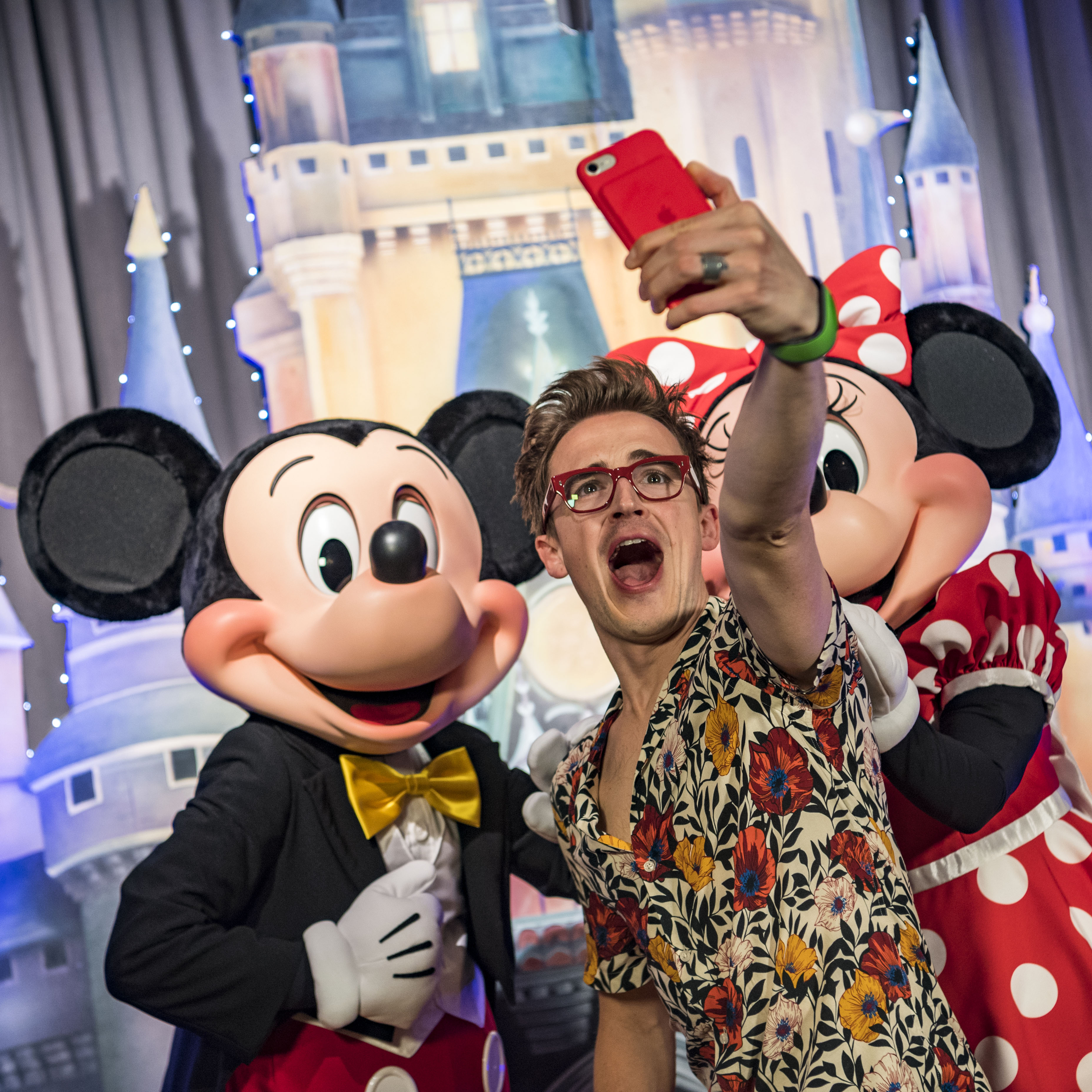 Tom – who said he'd pick Disney World over any other holiday – has been giving his best tips for visiting the Orlando attraction to Disney's new Journey To Magic podcast series, hosted by Giovanna.

Read on for his best tips for a Disney World holiday.

On staying at a Disney hotel

"Disney’s Caribbean Beach Resort was where we took our first steps onto the resort, before that we stayed on International Drive.

"It was another level, going from staying outside of Disney World, to staying in one of the resorts, you are then fully immersed in Disney. That is like the ultimate experience."

The best way to start the day

"Get on the monorail because it’s such a cool way to start your day – hearing the voice over.”

"You want to get to Magic Kingdom for the park opening. It’s worth getting to the Magic Kingdom early to see the train come in and the gang come out – it kicks off your day.”

"Our tradition is to go to ‘It’s a Small World’ first. Even when I take other people I have to do that one first.”

“Go to Chef Mickeys for a Character breakfast and have Mickey waffles – that is the ultimate breakfast I think.

"My favourite place for lunch in Disney World is the Sci-Fi diner in Hollywood studios.

"Your tables are in Cadillac cars and there is a big screen like you’re at a nighttime old school 1950's drive in cinema and we’d get burgers and milkshakes.

"The burgers there are incredible – I think they are the best burgers in all of Disney world.”

"Go to Epcot and do Journey into Imagination with Figment – that is like a classic.”

"Part of Disney for me is the Sherman Brothers music, they wrote my favourite Disney song and they wrote the song on Journey into Imagination. It’s good for any ages, you can take little kids on it.”

"You also have to walk around the World Showcase, and you have to do it clockwise – you can’t go anti-clockwise, it just feels wrong, it feels like going the wrong way on an escalator.”

How to end the day at Disney World

“If you want the perfect day at Disney, you have to finish with the night time spectacular at the Magic Kingdom – it is Disney storytelling at its finest.” 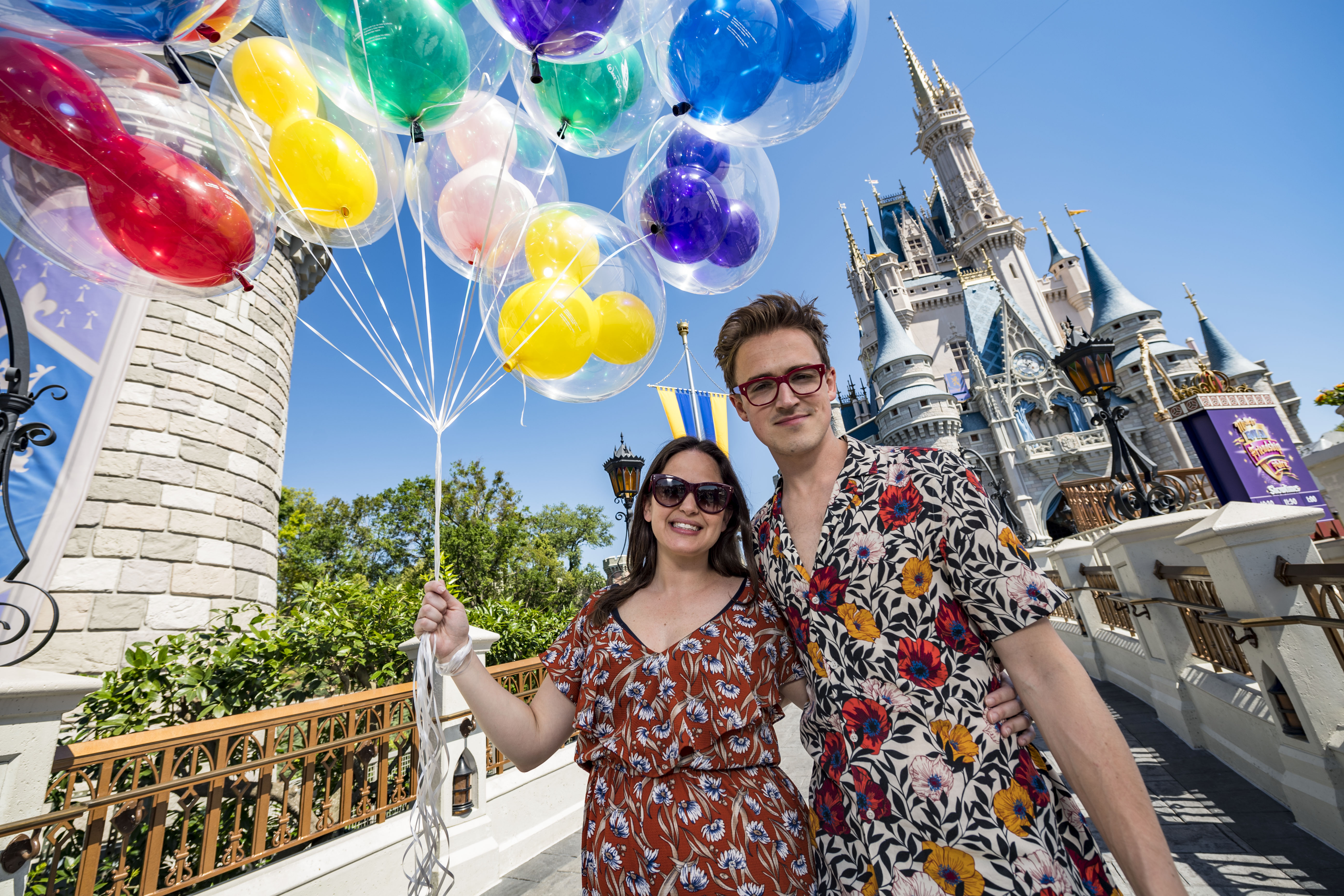