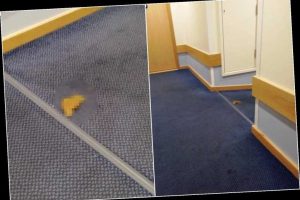 AN Edinburgh Travelodge customer was left disgusted after finding a poo in her hotel.

The hotel visitor said they’d had a “nice time” at the city centre venue – before they made the horrific discovery in the early hours of Saturday morning. 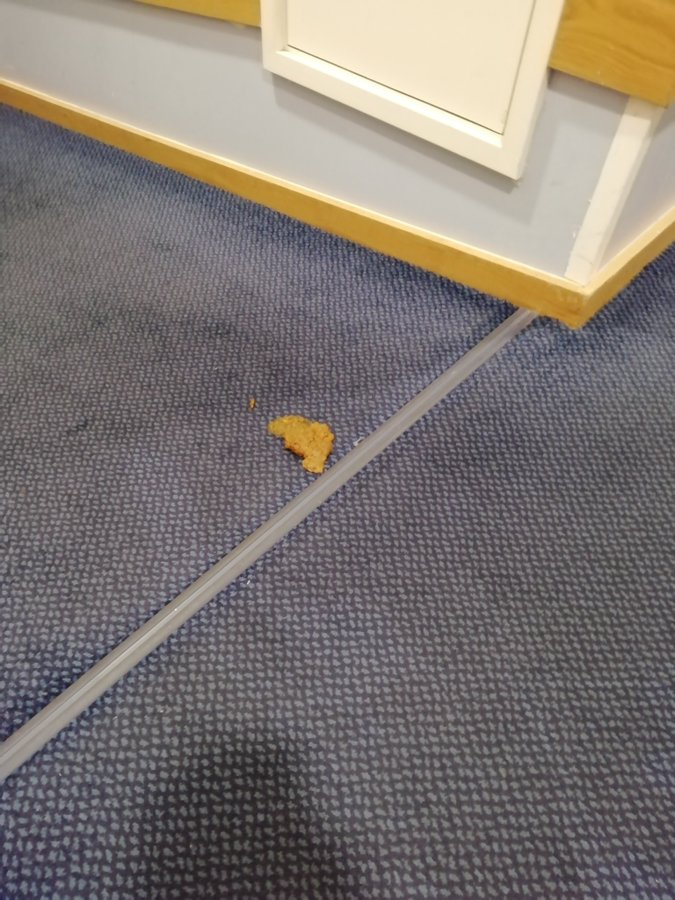 Posting pictures of the faeces on social media, the punter also claimed the human waste was left festering on the first floor corridor for over an hour – even though they reported it to reception.

The Travelodge customer wrote: “Hey @TravelodgeUK been a nice time here in Edinburgh Waterloo Pl until we came back to a s**t in the corridor.

“Reported it to poor guy on reception, still there an hour later. Hope he's waiting on hazmat.”

"I was being kind but I just checked, it's still there." 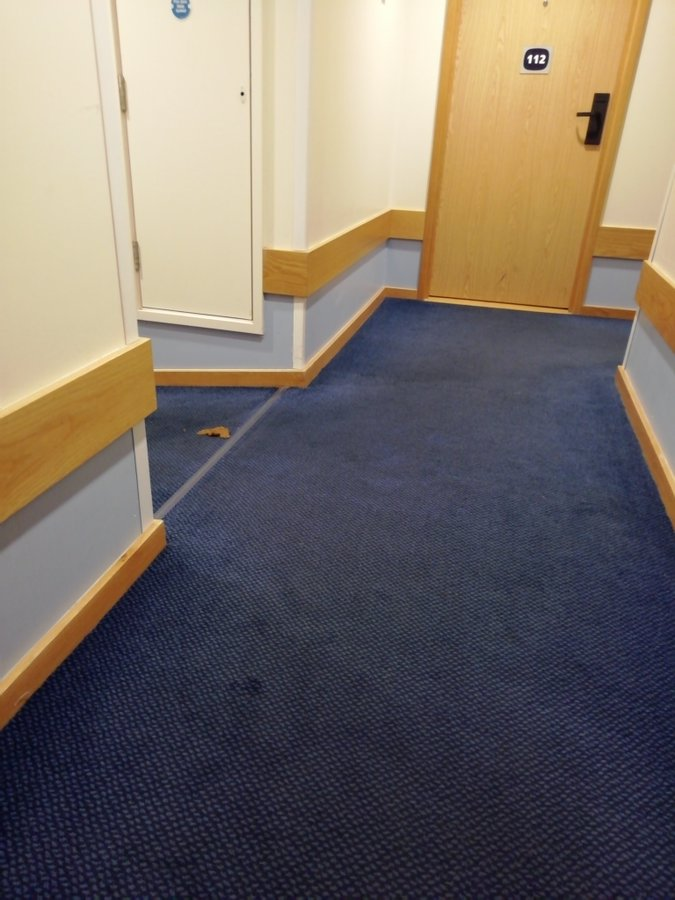 They added: “That's well over an hour of festering s**t on Floor 1, Waterloo Place, Edinburgh Travelodge.”

The hotel has said they “sincerely apologise” for the poo left on the floor, and emphasised that they take hygiene “very seriously”.

They added that the human excrement had been disposed of, and that the corridor had been since given a deep clean.

A Travelodge spokesperson said: “We take hygiene and cleanliness of our hotels very seriously." 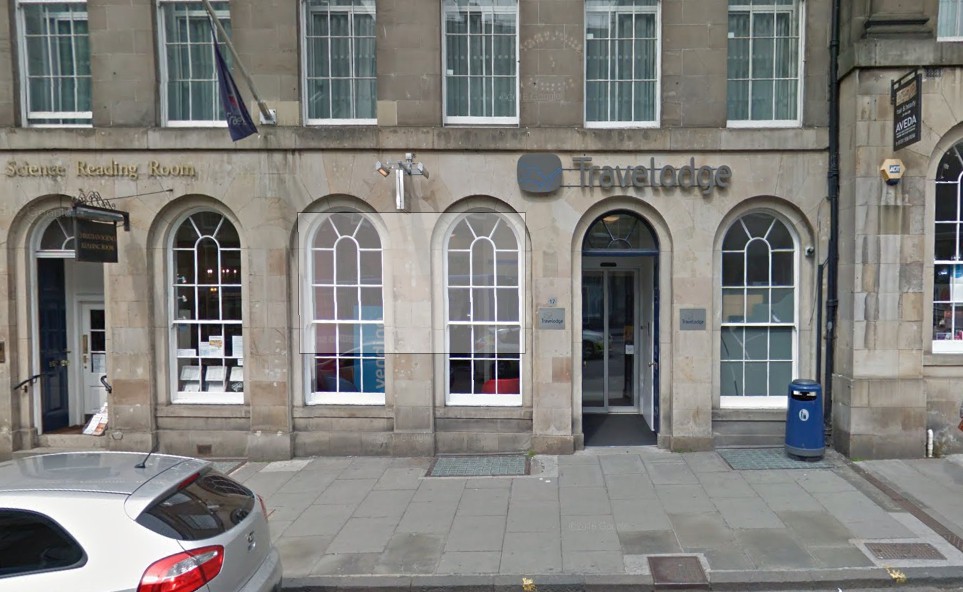 They continued: “Unfortunately a customer encountered an accident on the way to his room.

“Our hotel cleaner cleaned up the area immediately and followed it up with a thorough deep clean in the morning.

“We would like to sincerely apologise to any customers who were affected by this isolated incident.”

We told last month how an Edinburgh hotel was slated by guests who can't get to sleep because of noise from a nearby nightclub.

Fed-up punters claim noise at the popular Ibis in the city's Old Town is "absolutely ridiculous".