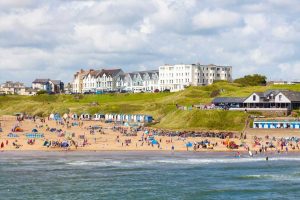 A WRITER on holiday in Cornwall said they had to wait two hours for fish and chips, the latest in a line of complaints about overtourism this summer.

Times columnist Caitlin Moran said she was on holiday when she was forced to wait hours for her lunch, and it took so long that she gave up. 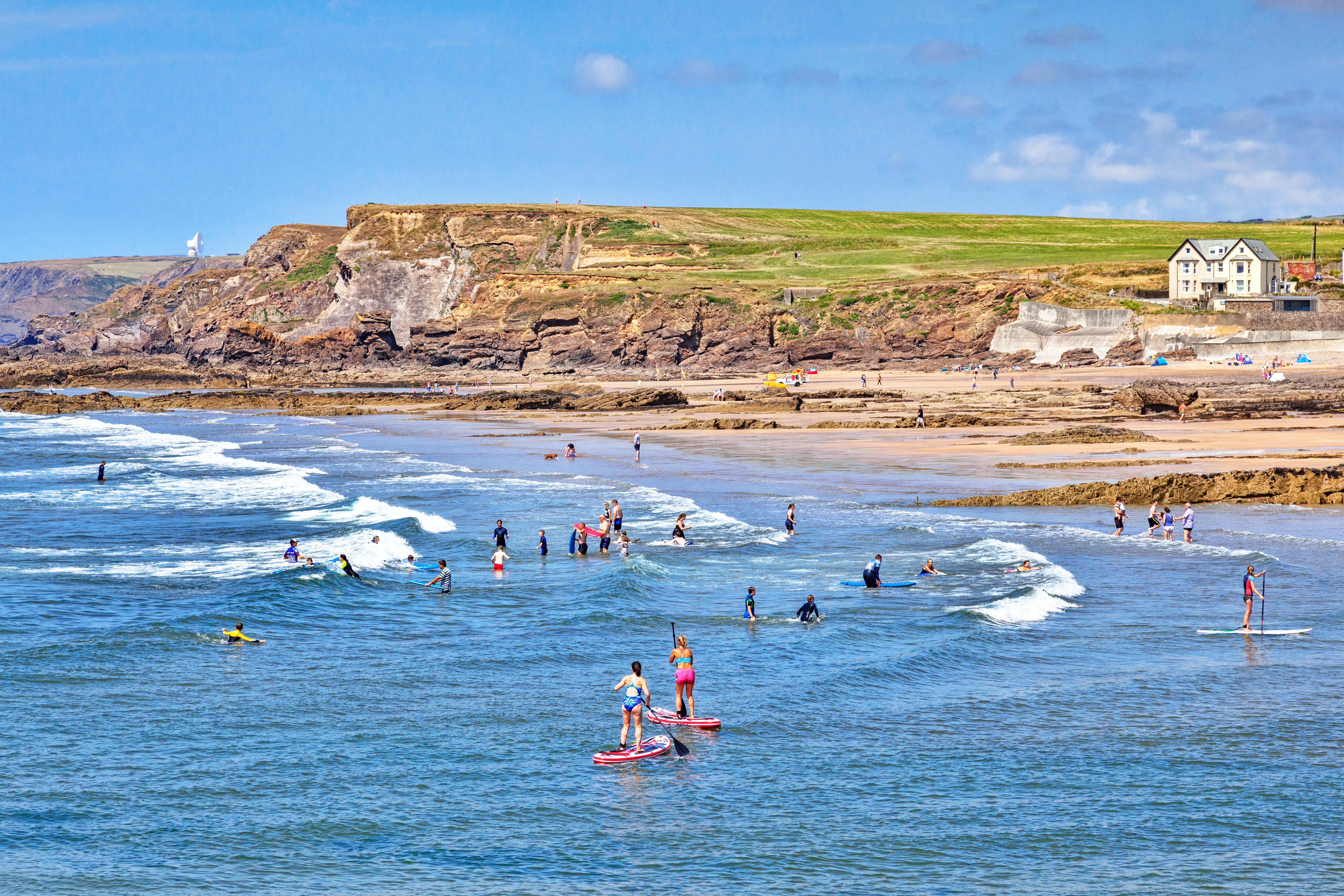 She wrote: "I’m currently on holiday in Cornwall, as is the contractual obligation of the British middle classes in summer, where I spent this morning queuing for nearly two hours for lunch in a mid-priced café."

Calling Cornwall "overcrowded and overpriced," she eventually said that she headed back to her cottage for oven chips instead.

However, she acknowledged that she was part of the problem and the region was a victim of overtourism, stating: "Cornwall is a disproportionately fashionable place to holiday, and so demand madly outstrips supply.

"We’ve all seen the rammed beaches and booked-out cafés."

Her complaints follow a wave of problems cited by holidaymakers, including being too busy and too expensive.

One family left their holiday early after saying there was too many people there, going as far as to say Newquay should have been on the travel ban list.

Another tourist slammed the beaches for having too much seaweed while one dad was quoted a whopping £71,000 for a week's holiday in St Ives.

Some people agreed with Caitlin, saying: "Our local fish and chip shops, in Bude, have struggled with the influx this year, waiting an hour for take away fish and chips has become the norm."

Another tourist said they would never go to Cornwall: "Why on earth go somewhere where you cannot park – where you have to queue (almost for everything) where prices are so high and where a Cornish tea comes with insufficient jam and a person who refuses to give more."

Despite this, many commentors refused to agree, and said Cornwall was still a great holiday choice this year.

One said: "We’re in Cornwall, have been coming here for 30 years most summers and have experienced no problems at all."

Another said: "Cornwall has had so much bad publicity recently that I think the overcrowding problem will be solved by next summer."

If you still fancy a holiday to Cornwall, there are some last minute breaks still available for the summer. 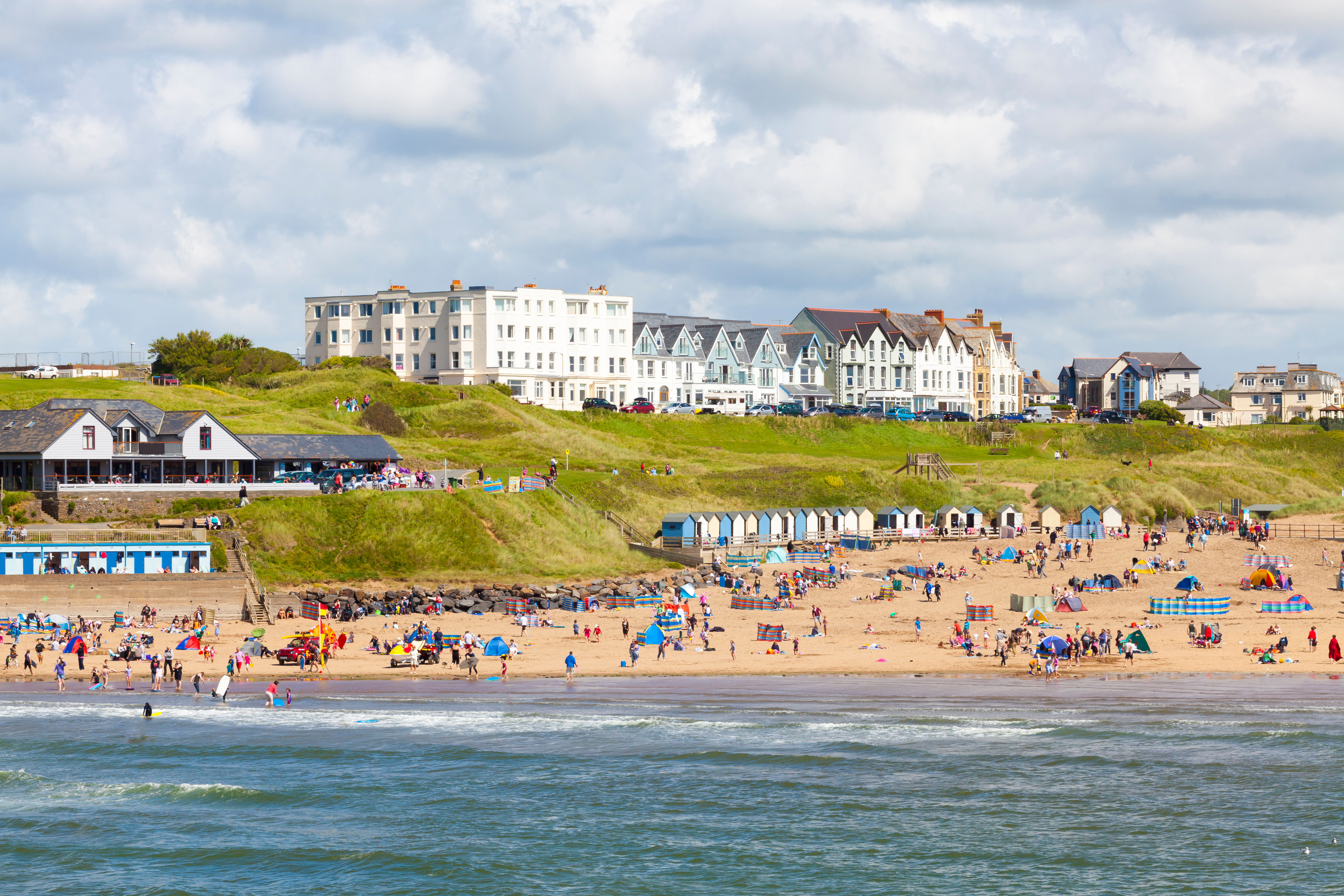