A PILOT has revealed everything he checks before boarding a flight to ensure the plane is safe.

Virgin Atlantic Captain Oggs Wayman explained what you can also look for yourself when travelling. 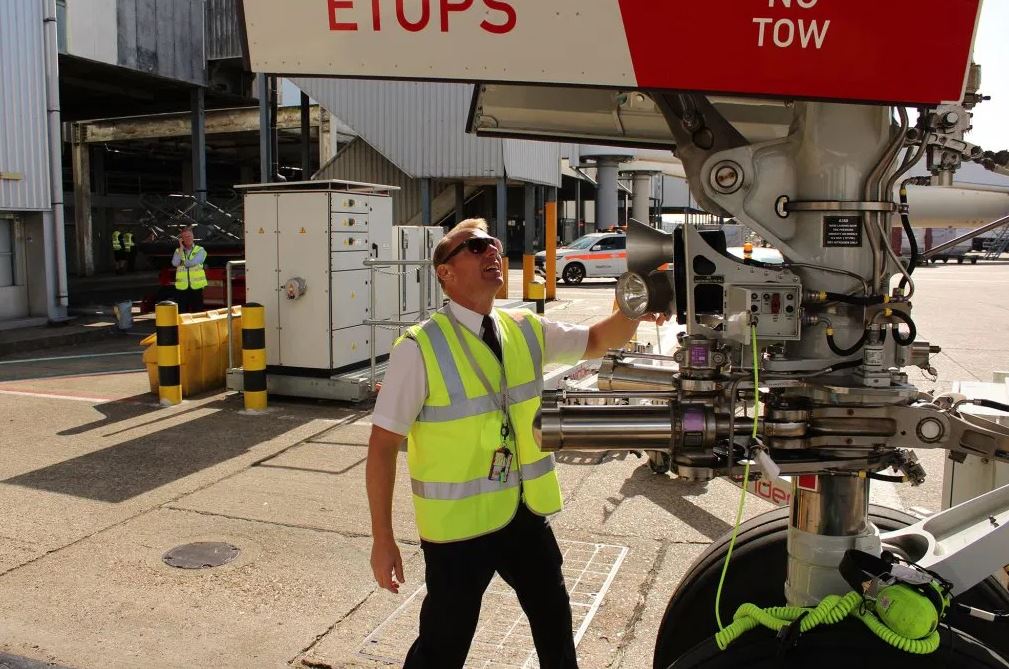 Speaking to The Points Guy, Oggs was originally a helicopter pilot in the British Army and has since flown more than 12,000 hours.

Oggs said: "We’re looking for specific items as we progress around the aircraft, but we’re also looking at the big picture."

Before a flight, pilots conduct a "walkaround" to make sure the aircraft is in the right shape to fly.

He explained where to look and what to look for before boarding – which passengers can also check for themselves. 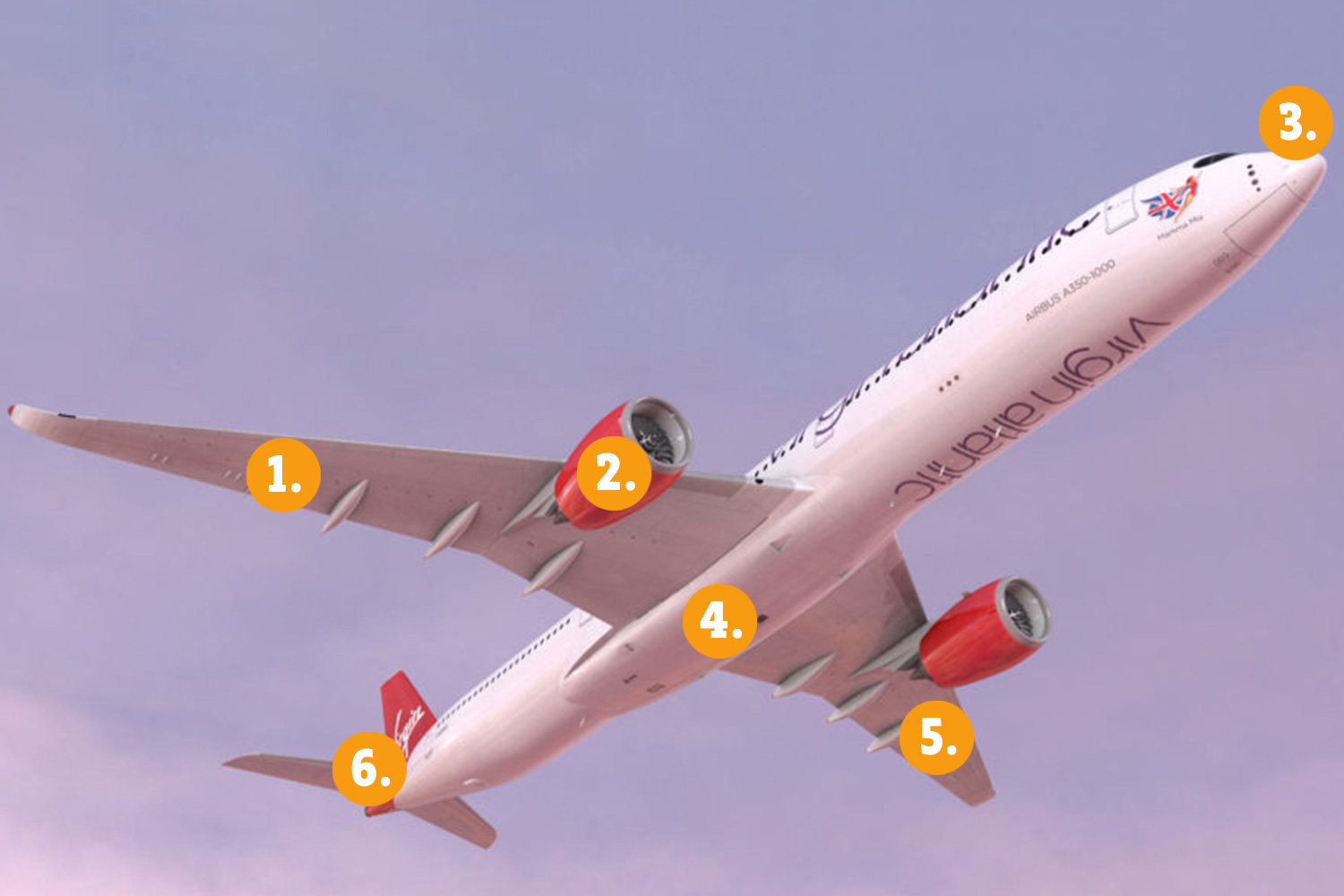 The first place he checks is under the port side (left side) wing, to see if it is iced over.

If it is then the place needs to be de-iced to be allowed to fly.

Oggs checks this by checking the lettering underneath the wing.

He explained: "If I can read those letters—521 DB— I know there’s no icing issue on the underside of the wing." 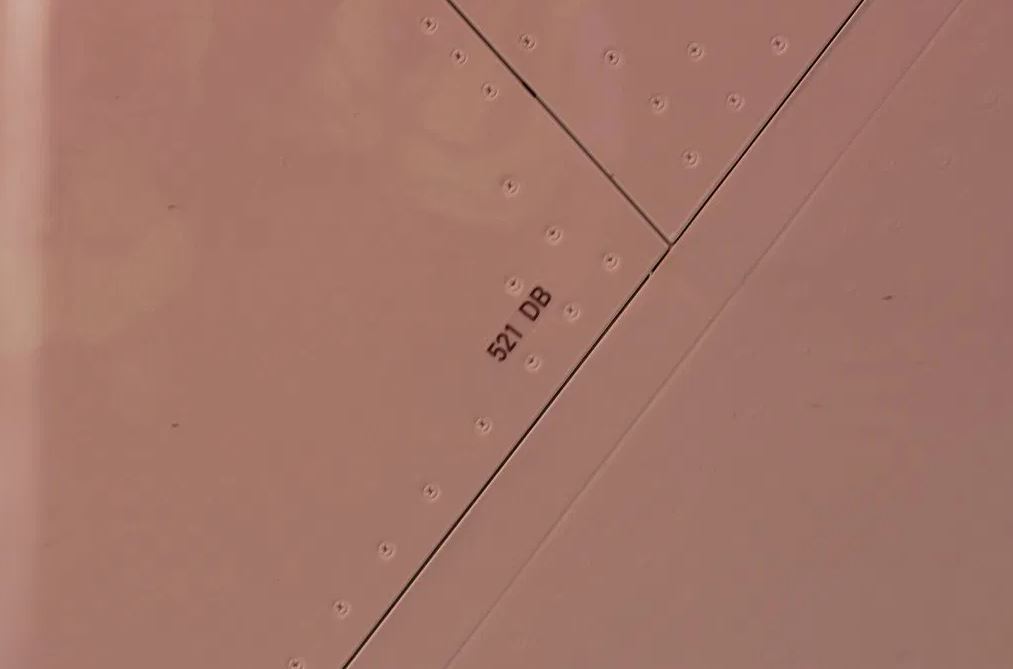 Something else pilots check is the engine.

This can include any bumps or scrapes on the closed hatch of the exterior of the plane, with no fluid leaking from it.

There is also something called a nacelle strake, which looks a smaller wing, on the outside of the engine cover.

These are there to help direct airflow over the wing during times such as take off.

Oggs explained that one pilot once spotted they had been installed the wrong way around the plane, which would need to be sorted before the plane could fly. 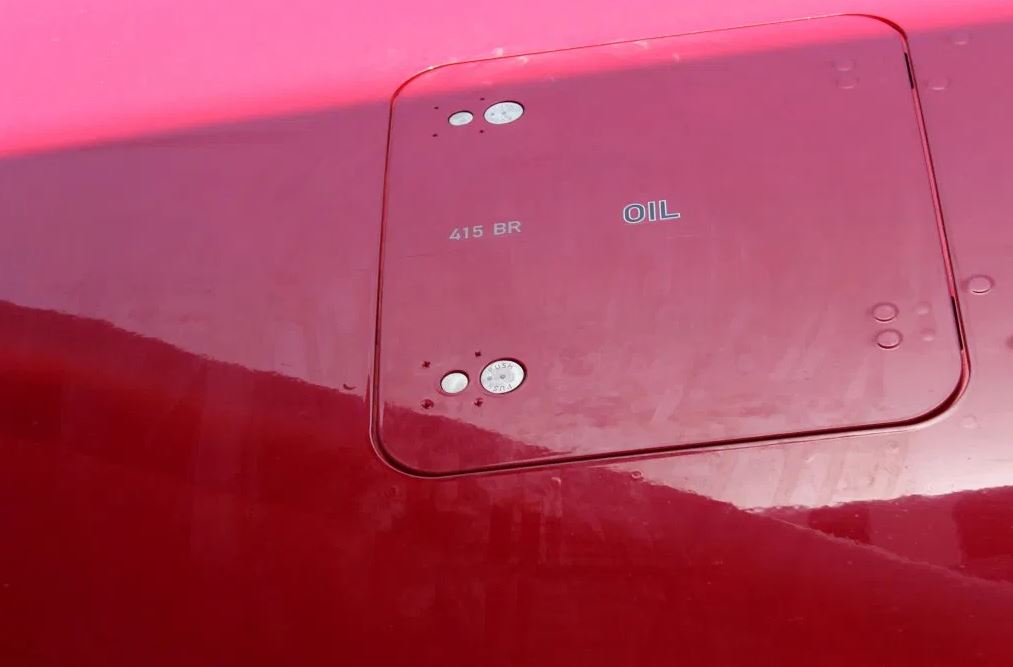 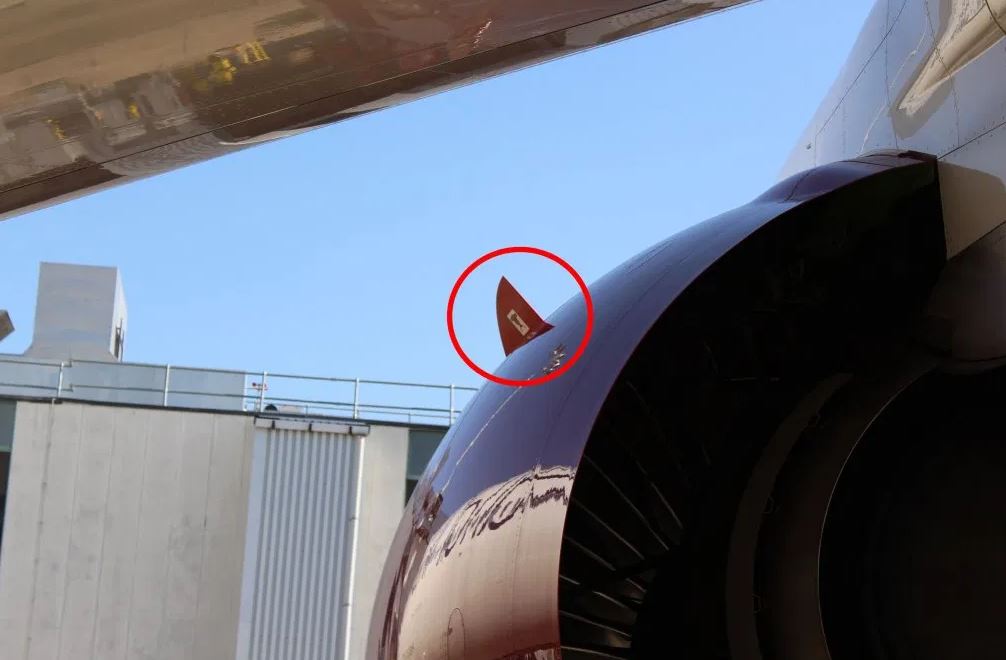 During the walkaround, Oggs explained that pilots look for anything "out of the ordinary" when checking the nose and exterior of the plane.

The landing gear also needs to be clear and not leaking any fluid when on the tarmac.

He pointed out a small wire in this, which shows "how much the breaks have been used". 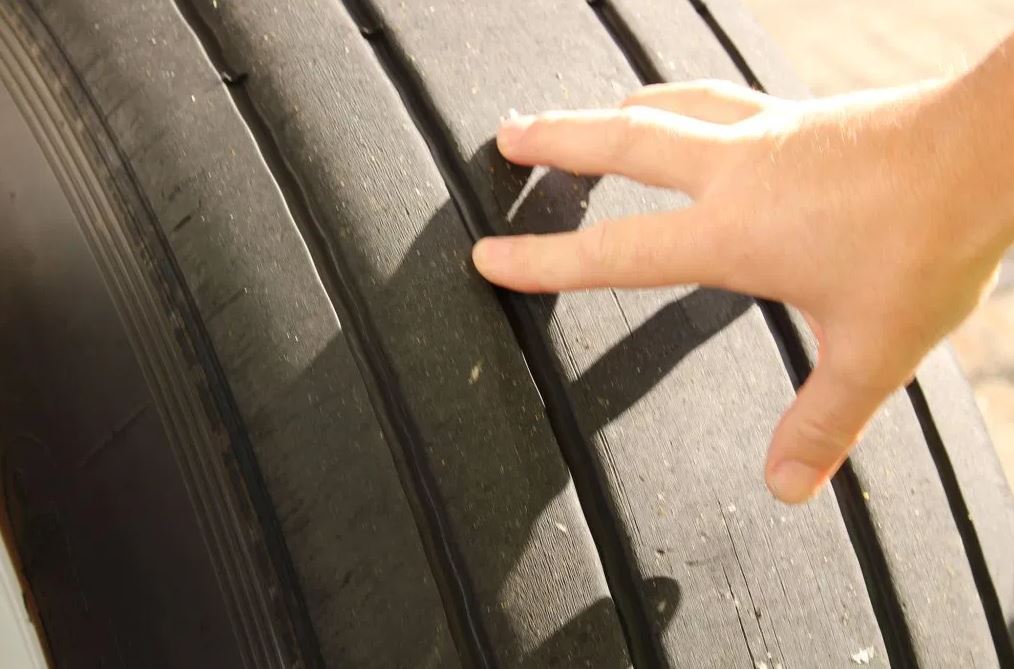 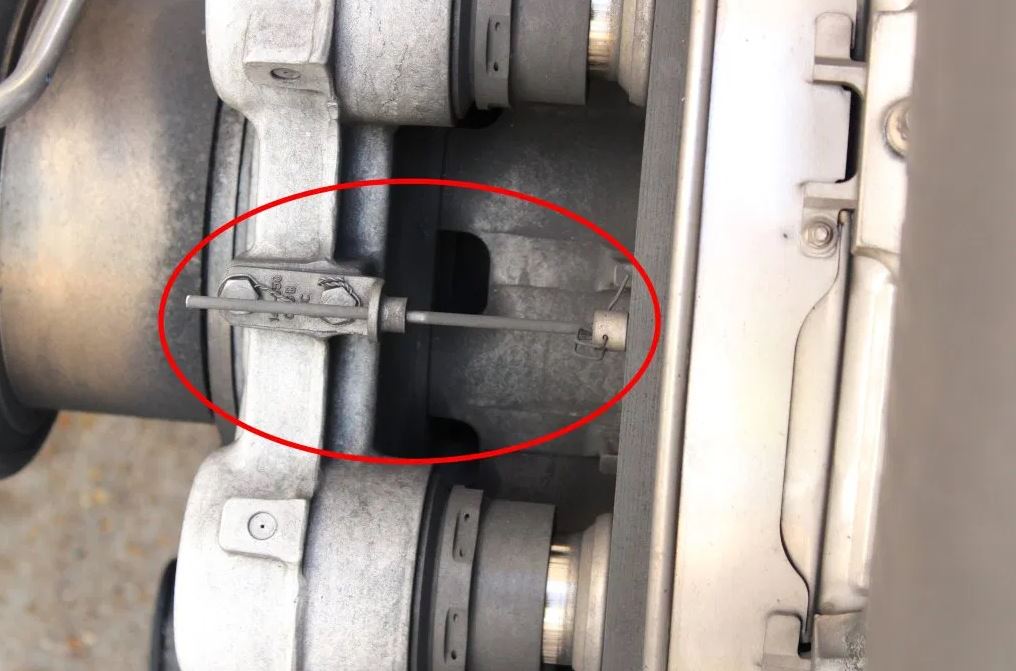 He finishes his checks on the starboard side (right side) of the plane, which includes a green dot in a small window which means the supplemental oxygen tank system is charged.

The tail of the plane also needs to have nothing wrong with it such as leaks.

The underbelly of it is also checked for leaks, as that is where the service hatch for the loo is.

Sun Online Travel went behind the scenes of a British Airways plane turnaround.

From cleaning to restocking, some flights have just 90 minutes from landing to take off to prepare an aircraft.

We also revealed some of the secret codes you may hear a pilot say – and what they mean.

END_OF_DOCUMENT_TOKEN_TO_BE_REPLACED

END_OF_DOCUMENT_TOKEN_TO_BE_REPLACED
We and our partners use cookies on this site to improve our service, perform analytics, personalize advertising, measure advertising performance, and remember website preferences.Ok