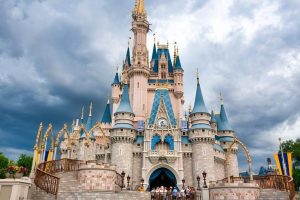 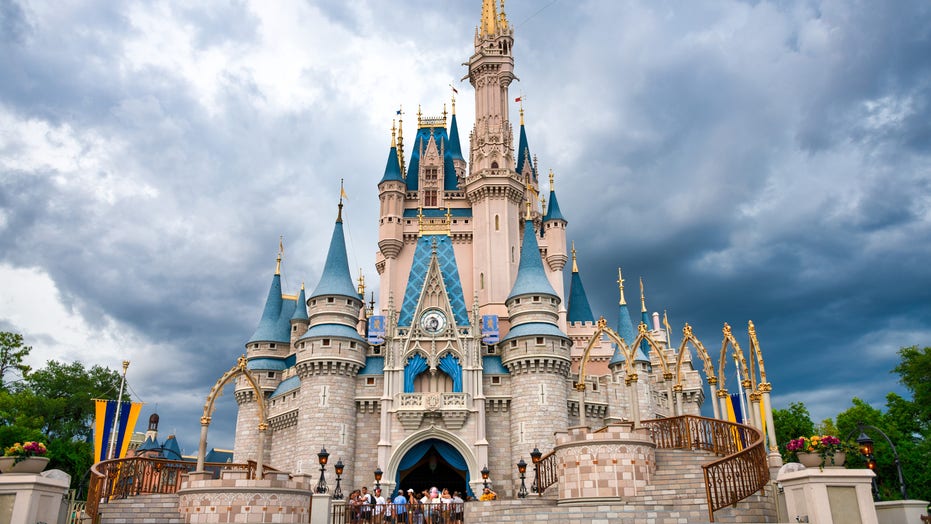 Friday is a big day for Disney.

Walt Disney World in Orlando is kicking off its 50th anniversary celebrations on Oct. 1 with new food, new merchandise, new rides and new events. The festivities are expected to last 18 months, according to the theme park.

“The World’s Most Magical Celebration” will be enjoyed at all four Disney World parks, with Cinderella Castle in Magic Kingdom at the center of it all, according to a press release. The castle has been enhanced with gold bunting and embellishments and a 50th anniversary crest.

The castle, as well as other “icons” throughout the Disney World parks — including the Tree of Life, the Hollywood Tower Hotel and Spaceship Earth — will be transformed at night with a special glow during the celebrations.

Epcot and Magic Kingdom will also have new nighttime spectaculars, which will debut on Friday night. Epcot’s “Harmonious” show will feature “pyrotechnics, choreographed moving fountains, lighting, massive LED panels and media,” according to the announcement. 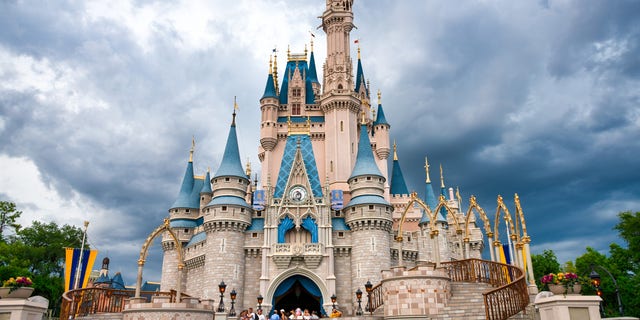 The performance will show kites and windcatchers in the shape of Disney animal friends dancing in the sky, the release said.

Disney is also expected to launch several new events and experiences next year as part of “The World’s Most Magical Celebration,” including a new “Star Wars” experience and a “Guardians of the Galaxy” attraction.

Aside from the decor and new events, Disney World restaurants will also be serving up new foods and drinks, while new merchandise will be available at stores.

“It is a thrill to be celebrating the 50th anniversary of Walt Disney World and the extraordinary cast members and Imagineers who bring the resort to life every day and create magical moments for our guests,” Bob Chapek, CEO of The Walt Disney Company, said in a statement. “As we look to the next 50 years and beyond, we are inspired to continually reinvent the way we tell stories, and to use technology to immerse guests deeper into the story worlds they love so much.”