Where Britons want to go post-lockdown based on Tripadvisor searches 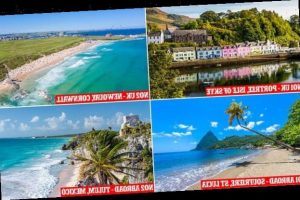 Where Britons most want to visit post-lockdown based on Tripadvisor searches: Portree on the Isle of Skye is the staycation No1 and Soufriere in St Lucia the top hotspot abroad

Tripadvisor has revealed the trending destinations for Britons for post-lockdown trips – and domestically Portree on the Isle of Skye is No1 followed by Newquay in Cornwall, while top internationally is Soufriere, St Lucia, with Tulum in Mexico second.

Tripadvisor drew up two top 10 tables – one for domestic destinations and another for international spots – based on year-on-year increases in search volumes. 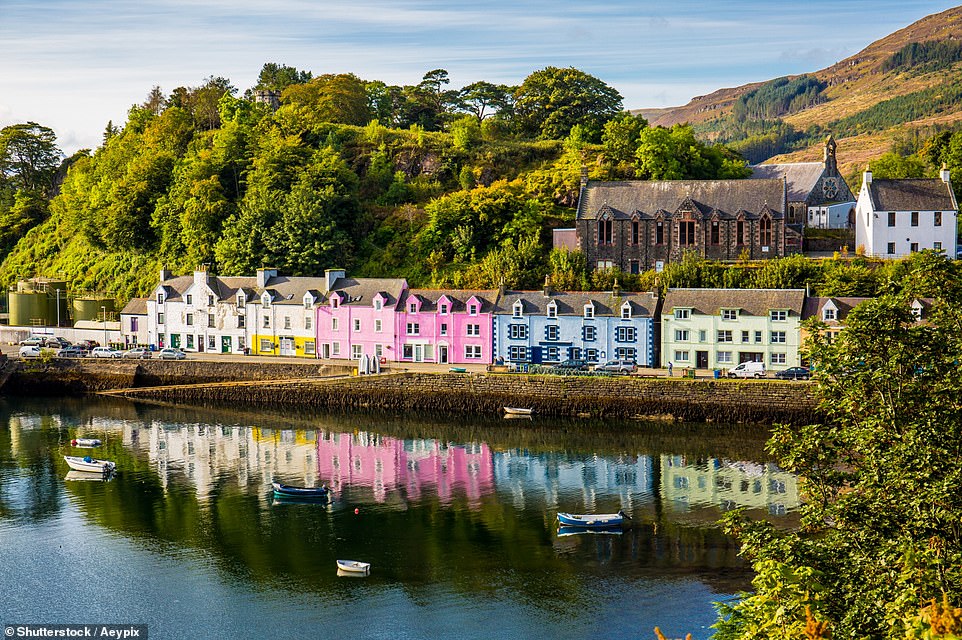 Tripadvisor has revealed the trending destinations for Britons for post-lockdown trips – and domestically Portree, pictured, on the Isle of Skye is No1 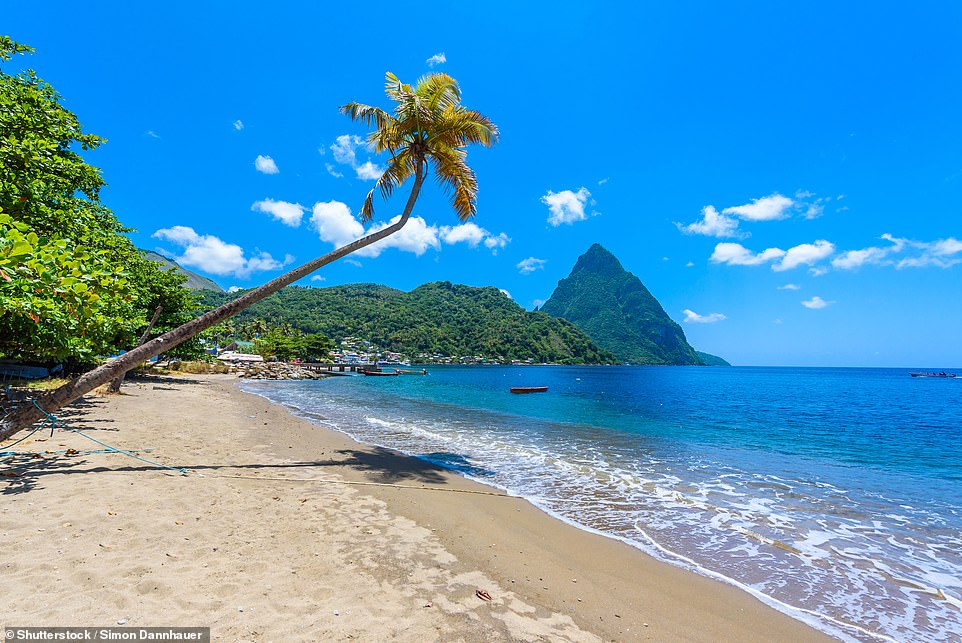 The fastest-growing international destination search-wise for Britons on Tripadvisor is Soufriere, pictured, on the Caribbean island of St Lucia

Separately, Tripadvisor carried out a worldwide survey of 2,000 people, which found that one in five (21 per cent) Britons are planning a trip between now and May 31. 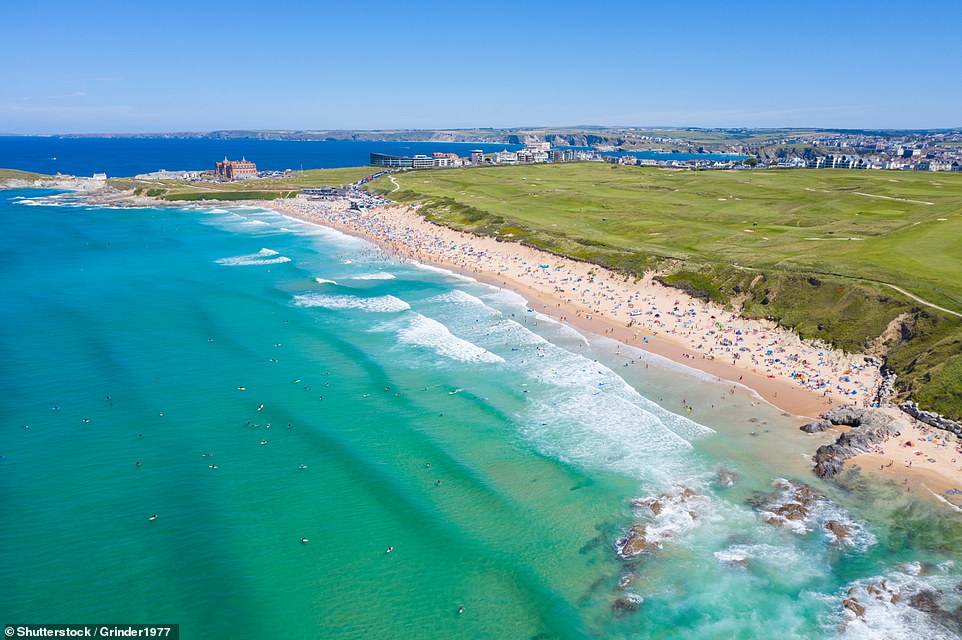 Newquay in Cornwall, pictured, is the second-fastest-growing domestic destination in terms of Britons’ Tripadvisor searches 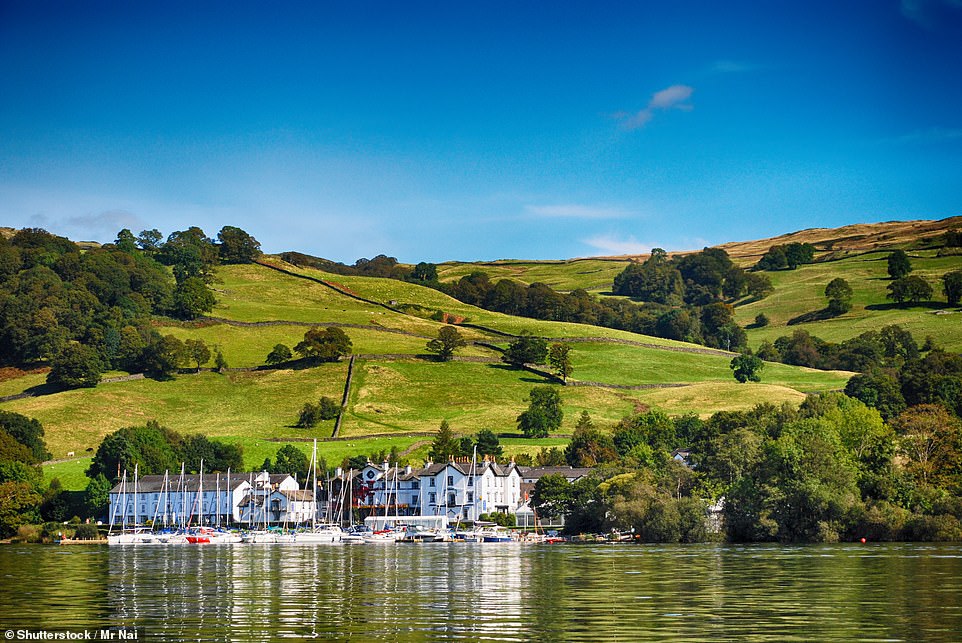 Windermere in Cumbria, pictured, is third on the list of the fastest-growing destinations in the UK by search volume

Of those in this age bracket, 40 per cent believe day-to-day life will return to normal within three months compared to 18 per cent in total, with 55 per cent of them also believing they will be better off financially in the next 12 months than today. This compares to 21 per cent of those in the UK across all age groups.

In addition, 39 per cent of UK Millennials and Gen Zs are optimistic the economy will rebound within three months and grow just as strong or stronger than before, compared to 17 per cent of Britons in total.

Meanwhile, almost a third (31 per cent) of Britons surveyed say that they are less likely to take a city break than before the pandemic. 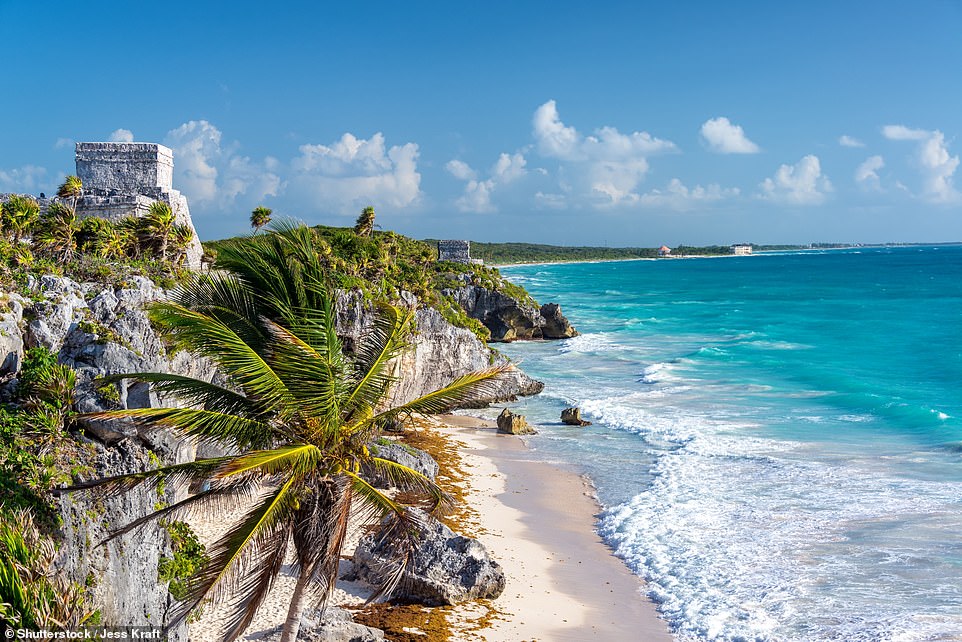 The second-fastest-growing international destination for Britons by Tripadvisor search volume is Tulum in Mexico, pictured 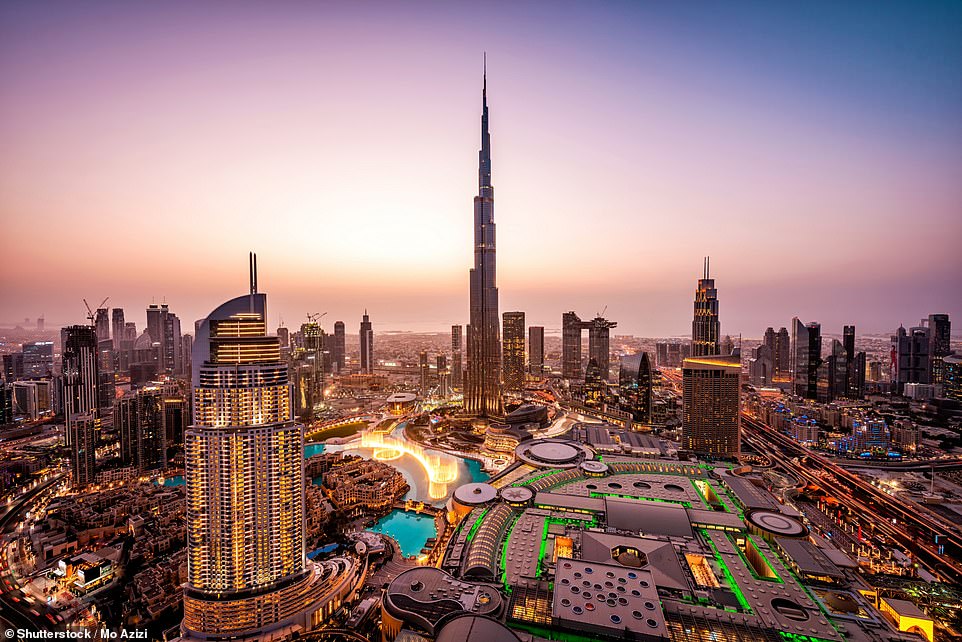 Dubai is the third-fastest-growing international destination for Britons, based on search volumes

But UK Gen-Z travellers are not quite so put-off by the idea of a city break. In fact, over a quarter (28 per cent) say they are now more likely to take this type of trip.

And while 2020 was the year of the staycation, Tripadvisor says it looks like holidaying close to home is a trend that is set to continue.

Its site data shows that of those who are actively planning a trip, 60 per cent of Britons on Tripadvisor are searching for domestic destinations for travel between now and the end of May compared to 40 per cent searching for international locations.