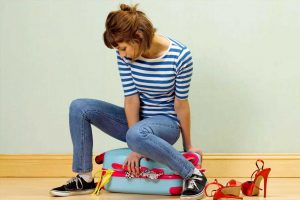 A WOMAN has divided opinion for packing her daily outfits into individual bags for each day of her holiday.

The packing technique drew the attention of thousands of people when her husband shared a picture of the bags on Reddit. 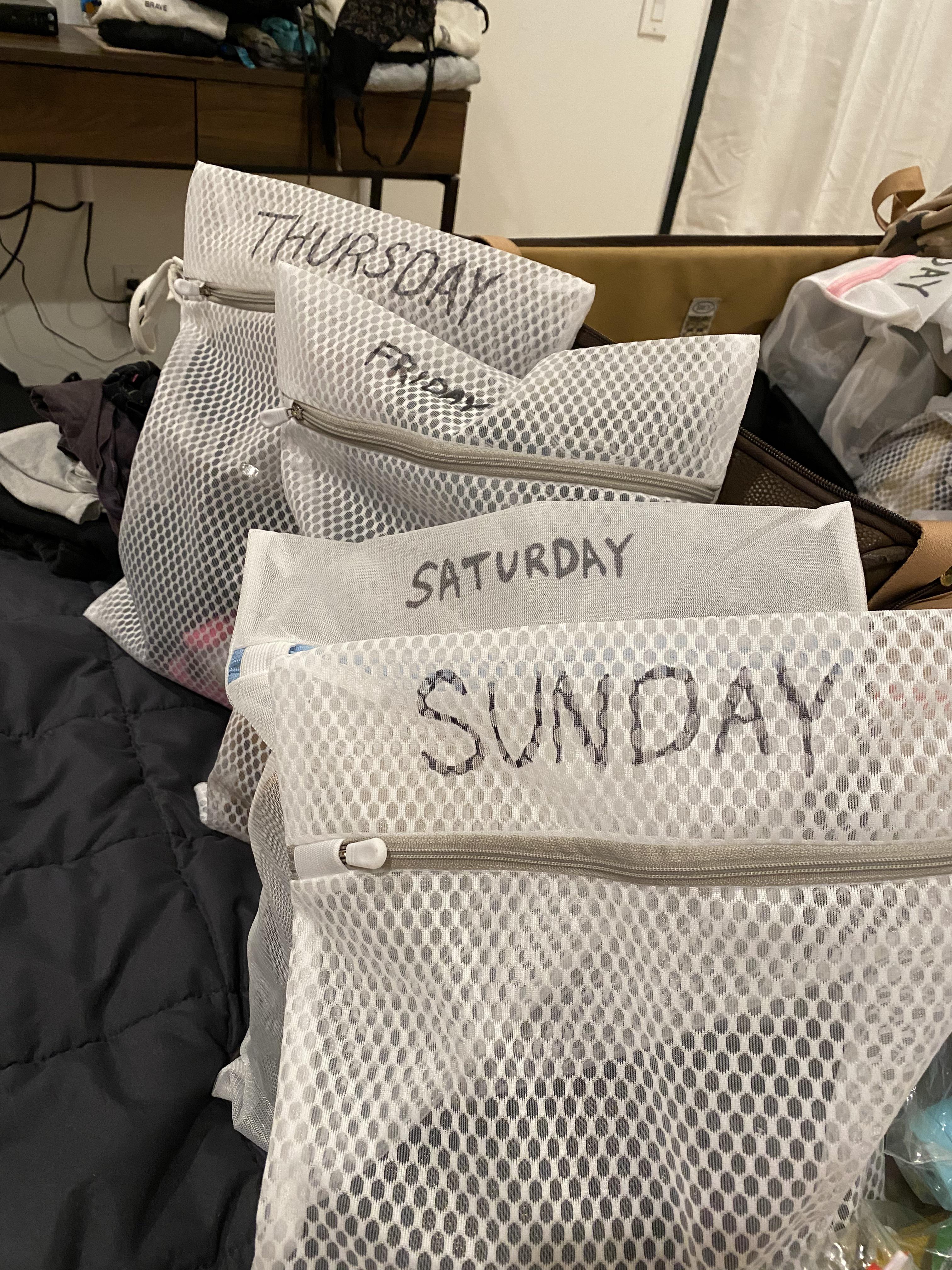 The user called rakufman labelled the picture, which shows lots of laundry bags labelled with the days of the week: "My wife is so organised she packs zipper bags with her outfits for each day on vacation."

The picture has been upvoted more than 18,000 times on the site since it was uploaded earlier today and been commented on more than 1,000 times.

One user said: "I can't decide if that's genius or mental," while another added: "Genius and discipline."

One person said: "My mother did that when we went on vacation. She’d pack shirt, shorts, sock and underwear into ziploc bags with our initials on it and deal one out to each kid each day. I thought it was genius. I still think it is."

But others were less sure, with one saying: "100% mental. I can guarantee this system lasts one day into the vacation. Then she goes 'it's sunny out, I should wear that nice top from the Friday bag.'"

Another user didn't hold back with their criticism, saying: "Absolutely mental. One of these days the bags are going to be labeled Head, Leg, Arm, Torso, etc."

Last year, one seasoned packer revealed their packing technique that gets five days worth of clothes and accessories into a hand luggage-sized bag.

They said: "I stopped rolling and folding and my clothes are less wrinkled when I arrive and I can carry more in the same space. I can also pack for a week in just a few minutes."

Instead, they tried a stacking technique for their clothes, instead of the classic roll or fold.

Explaining the technique, they said: "I lay the first item on the bed or floor. Then I lay the next item rotated 90 degrees on top of that.

"I keep rotating 90 degrees and layering until I have everything in a pile.

"I finish with my underwear and socks on top in the middle. Then I fold all four corners and shove it in my suitcase."

They added that they were able to take five days of clothes, two pairs of shoes, as well as toiletries and make up in a carry on size bag. 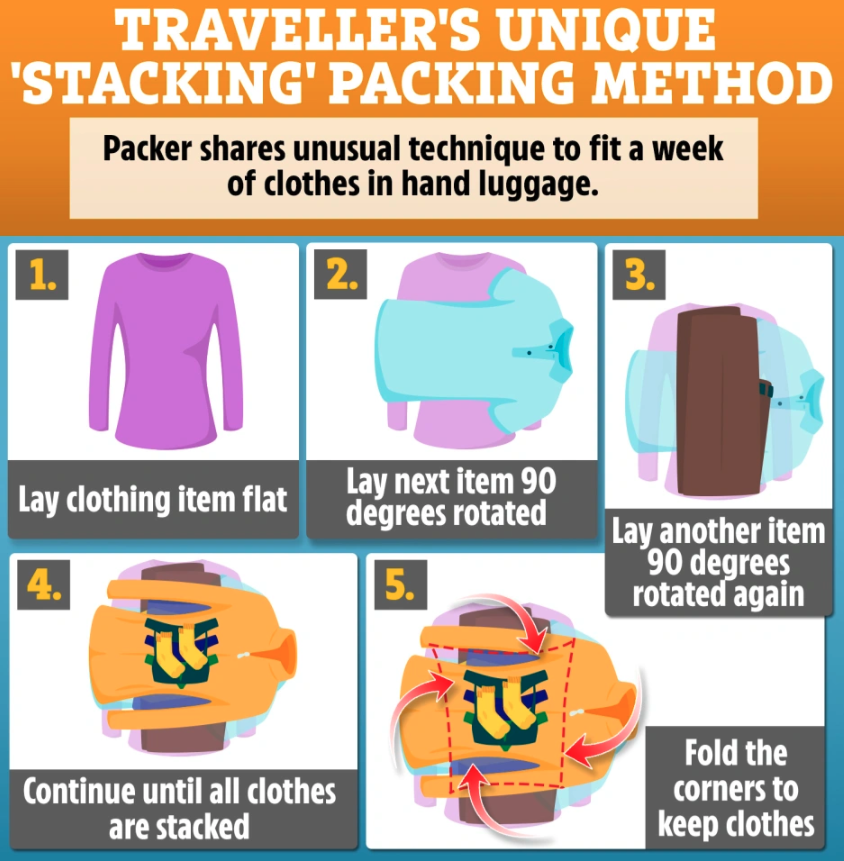