You can now stay in the original 'Scream' house on Halloween 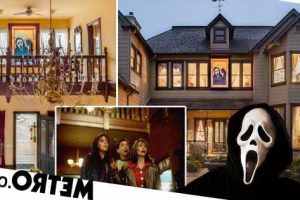 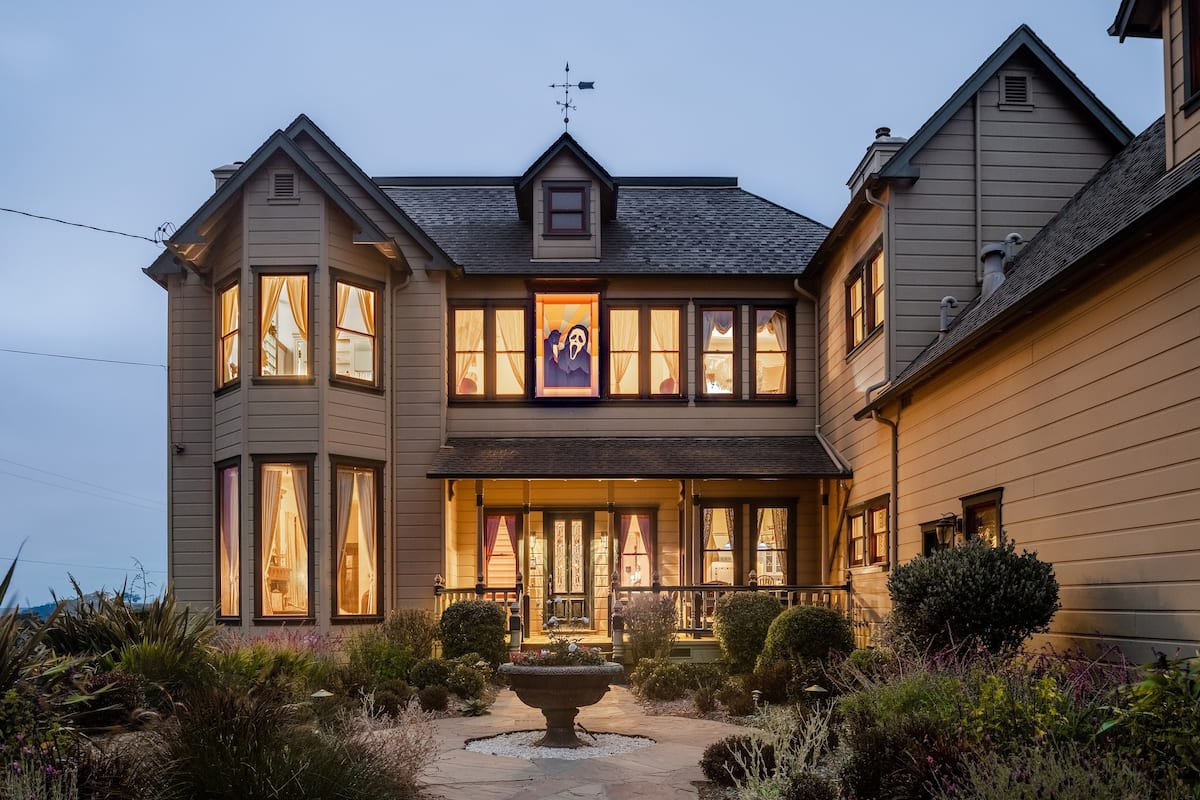 Horror fans know that Scream is one of the best slasher movies ever, with Ghostface becoming a Halloween icon for years to come.

While some may simply choose a bloodbath movie marathon to celebrate Halloween, others can now choose to stay in the actual house from the movie.

Available to book on AirBnB, the original Scream house is located in Northern California and is where much of the first film took place.

It’s the same property where, in the movie, a party descended into murder and chaos, where Tatum was killed in the garage, where Sidney survived the killing spree, and where we had the shock reveal of who Ghostface really was.

Though the house has been renovated, it looks almost the same as it did in the 1996 film, and there will definitely be recognisable aspects for Scream superfans.

Developers have added a stained-glass window adorned with the image of Ghostface, just in case you were worried you might actually get to relax.

Visitors to the house are in for a treat, as they will be virtually greeted by Sheriff Dewey Riley (David Arquette), with all four Scream films available on VHS tapes to transport you back to the nineties. You can even call Ghostface to ‘make requests,’ according to AirBnB.

Though it’s available for booking on AirBnB, fans will only be able to stay there on one of three one-night stays in the last week of October, the final one being on Halloween.

Four people can stay each time, and if you want to snag a reservation, booking will be open on October 12 at 6pm.

Wes Craven’s Scream will be celebrating its 25th anniversary later this year and a fifth film will be released in 2022, so it’s the perfect time to immerse yourself in the classic flick.