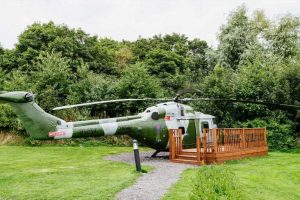 YOU can spend the night in a converted army helicopter that was used in by the British military.

The twin-engined Westland Lynx is the same make as military helicopters used during the Gulf War of 1990-1991. 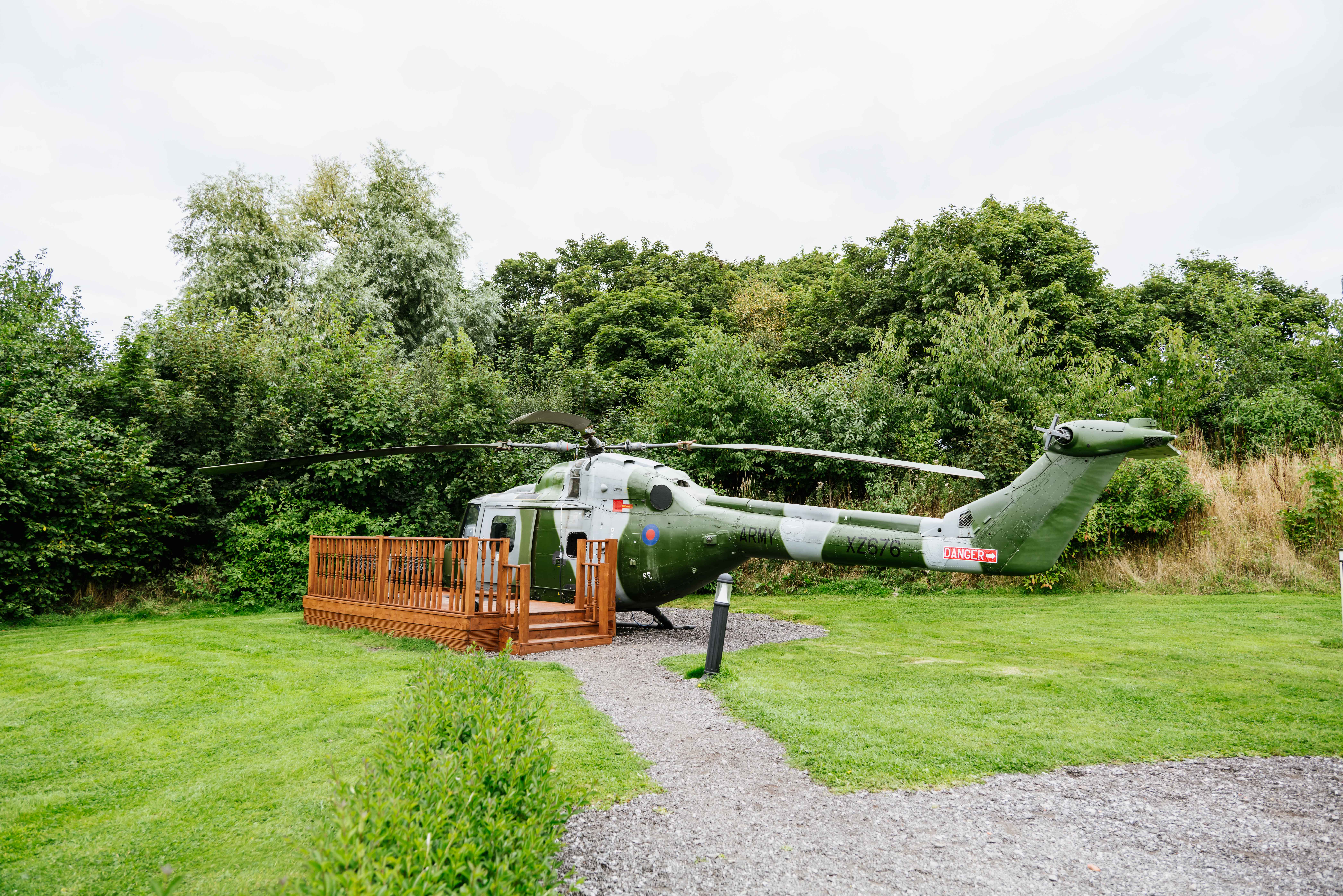 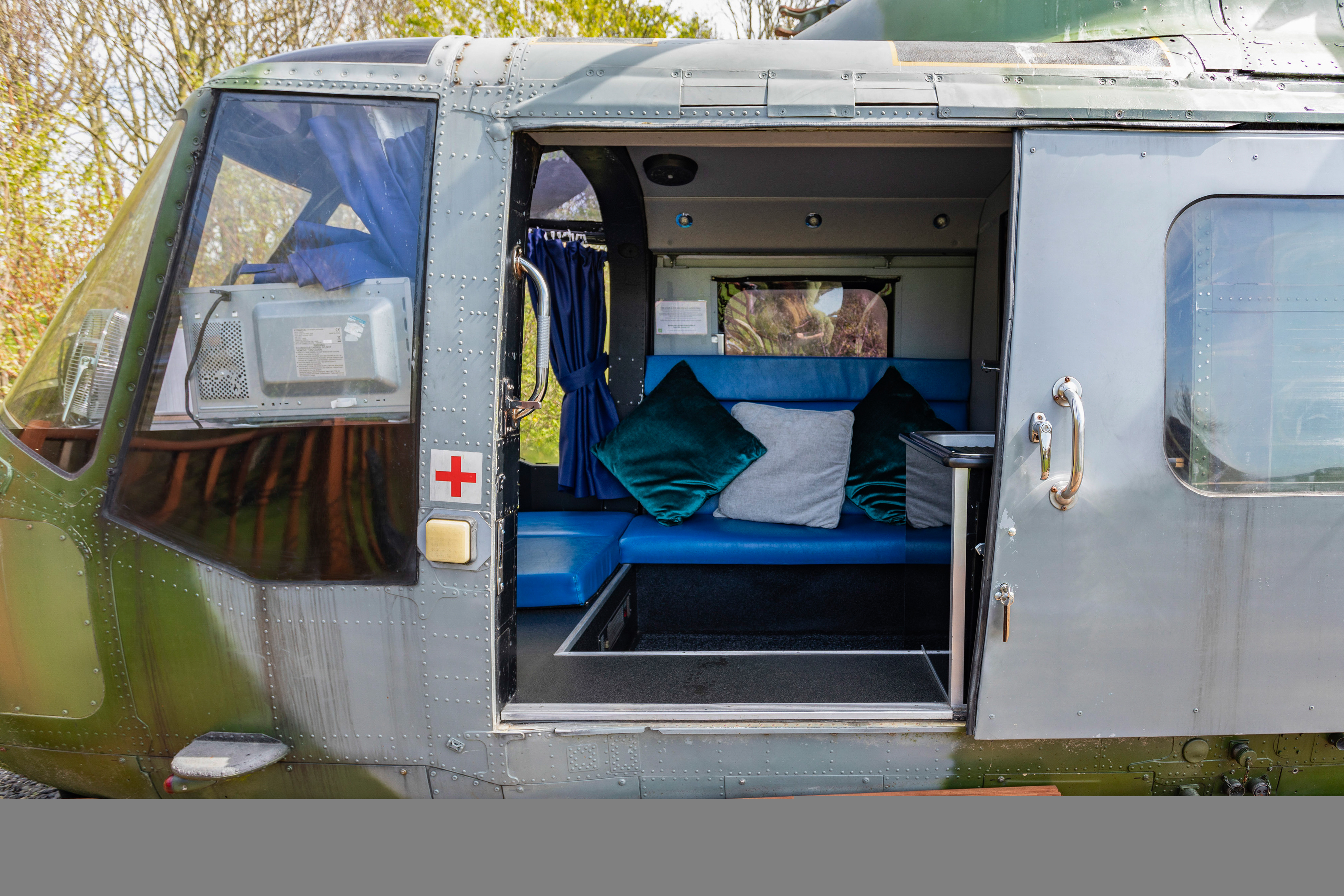 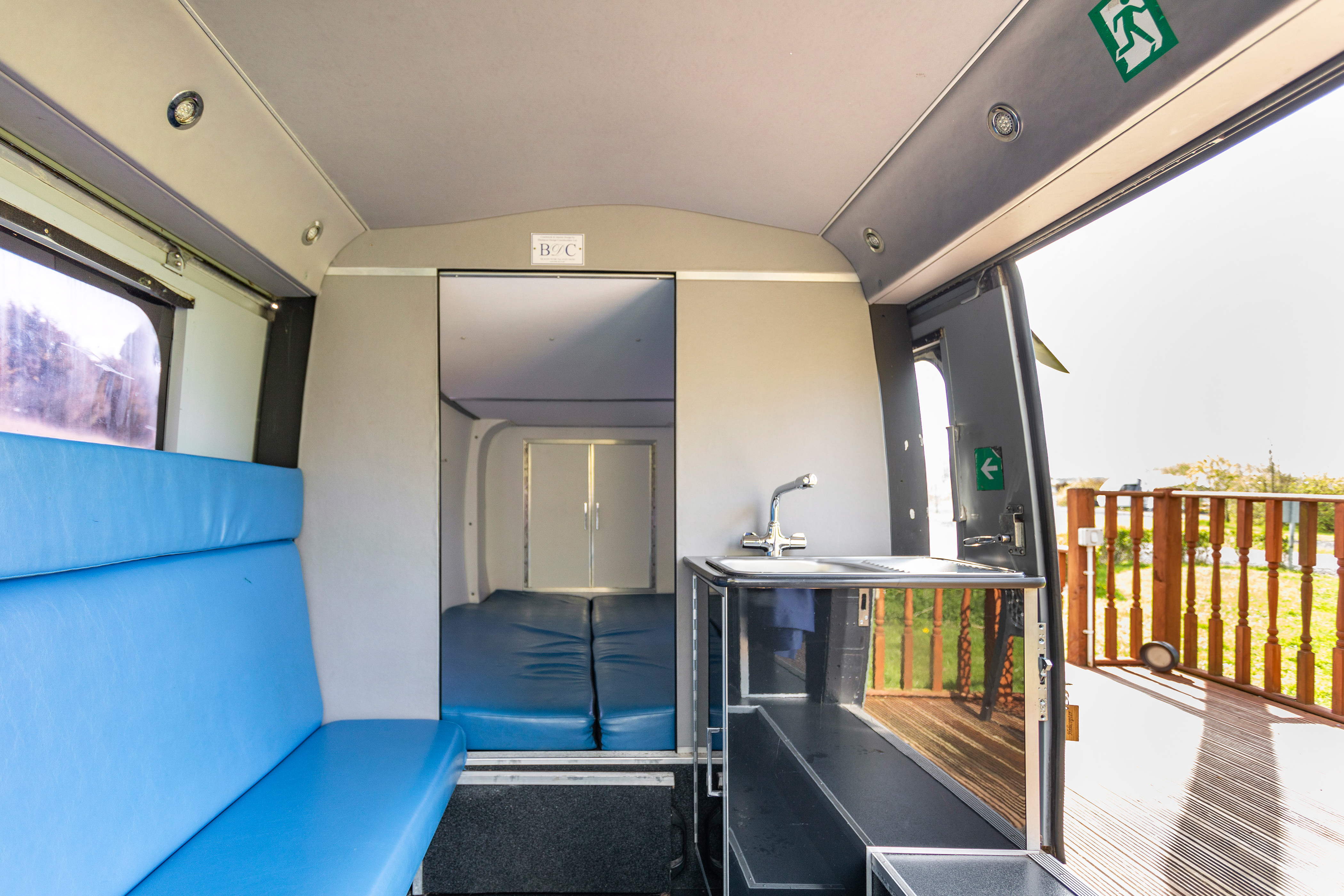 The aircraft is renowned for its acrobatic flare and ability to perform loops and rolls mid-air.

Now one particular helicopter, made in 1982, has found a new purpose and provides cosy accommodation to guests and tourists.

The unique Airbnb can be found on a large 'glamping' site in Preston, Lancashire.

It has been fully kitted out to provide a unique camping experience. 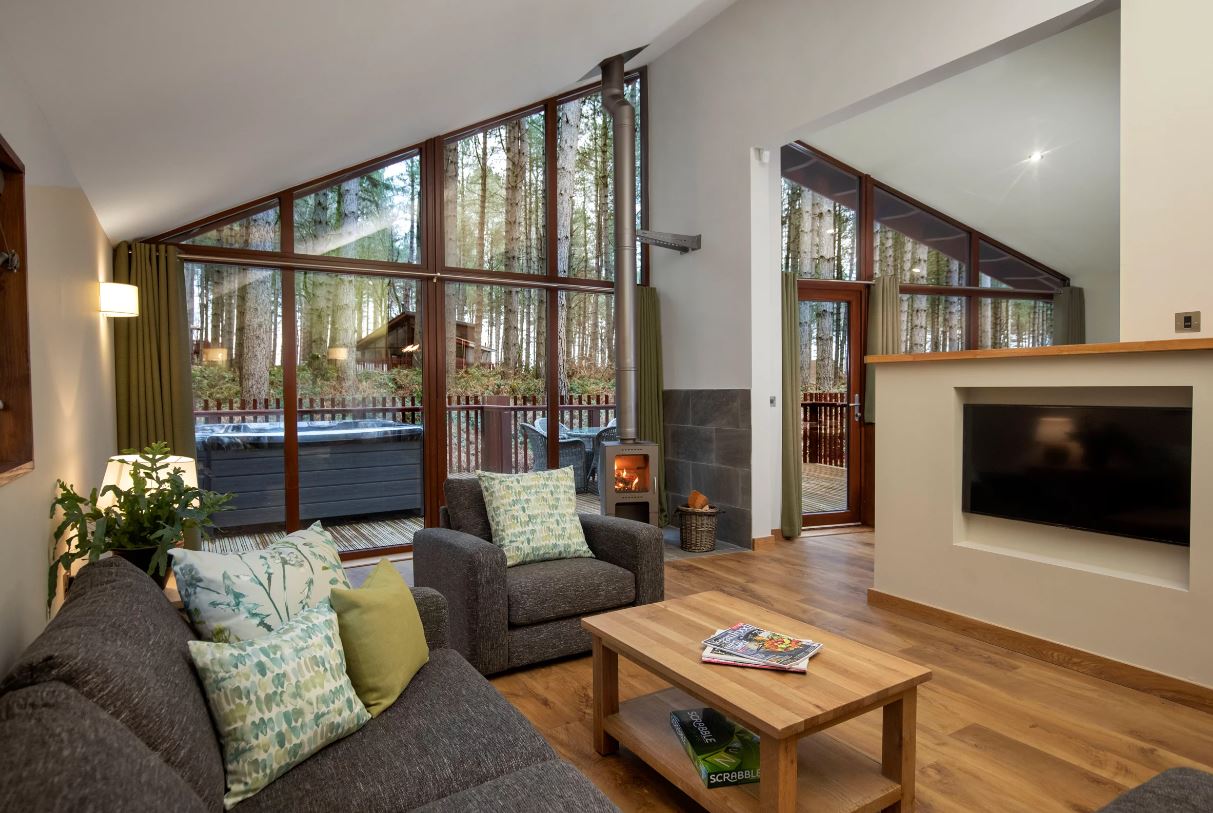 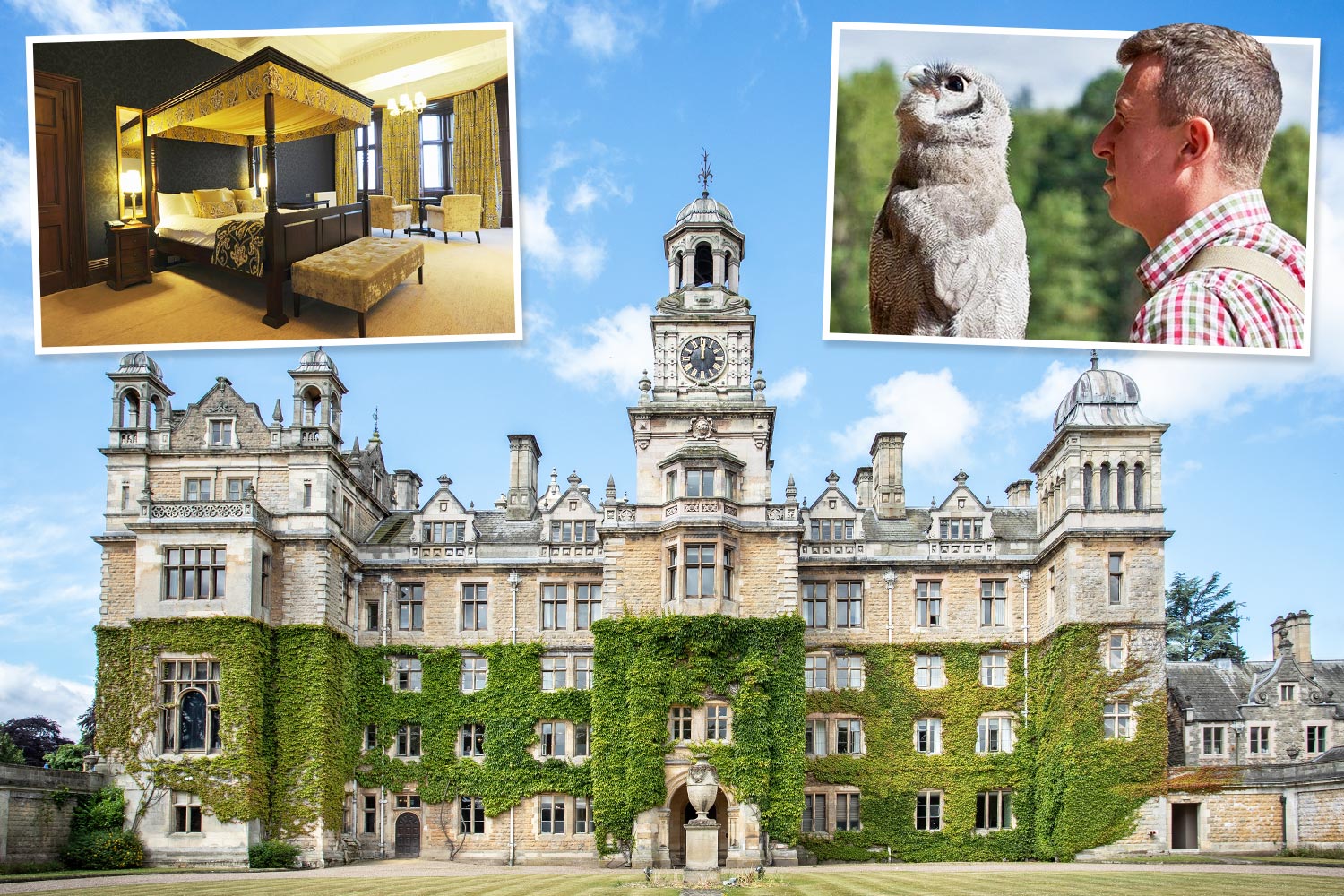 From Queen tribute acts to gin-tasting – the affordable UK staycation

While from the outside it looks like a prop from a film set, the interior provides a quirky place to camp out with friends and family.

The Lynx helicopter features one double bed in the 'tail' of the plane and you can also squash in an extra two guests.

It also comes with a washer and dryer, running water, fridge and a microwave as well as a TV in the pilot's cabin.

There are no onboard toilet facilities but there are communal toilets and showers on-site.

I’m a flight attendant – here's why we secretly love turbulence 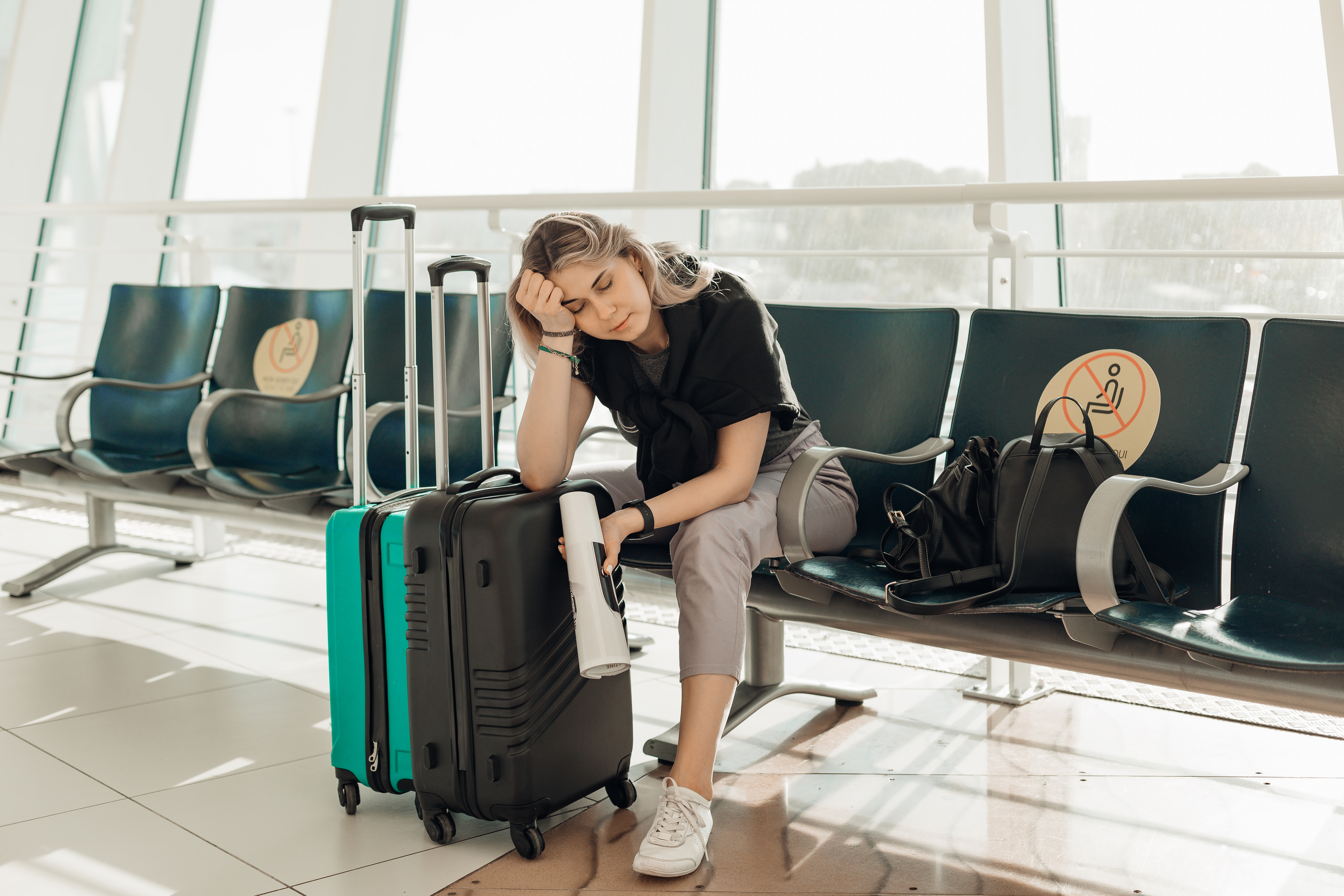 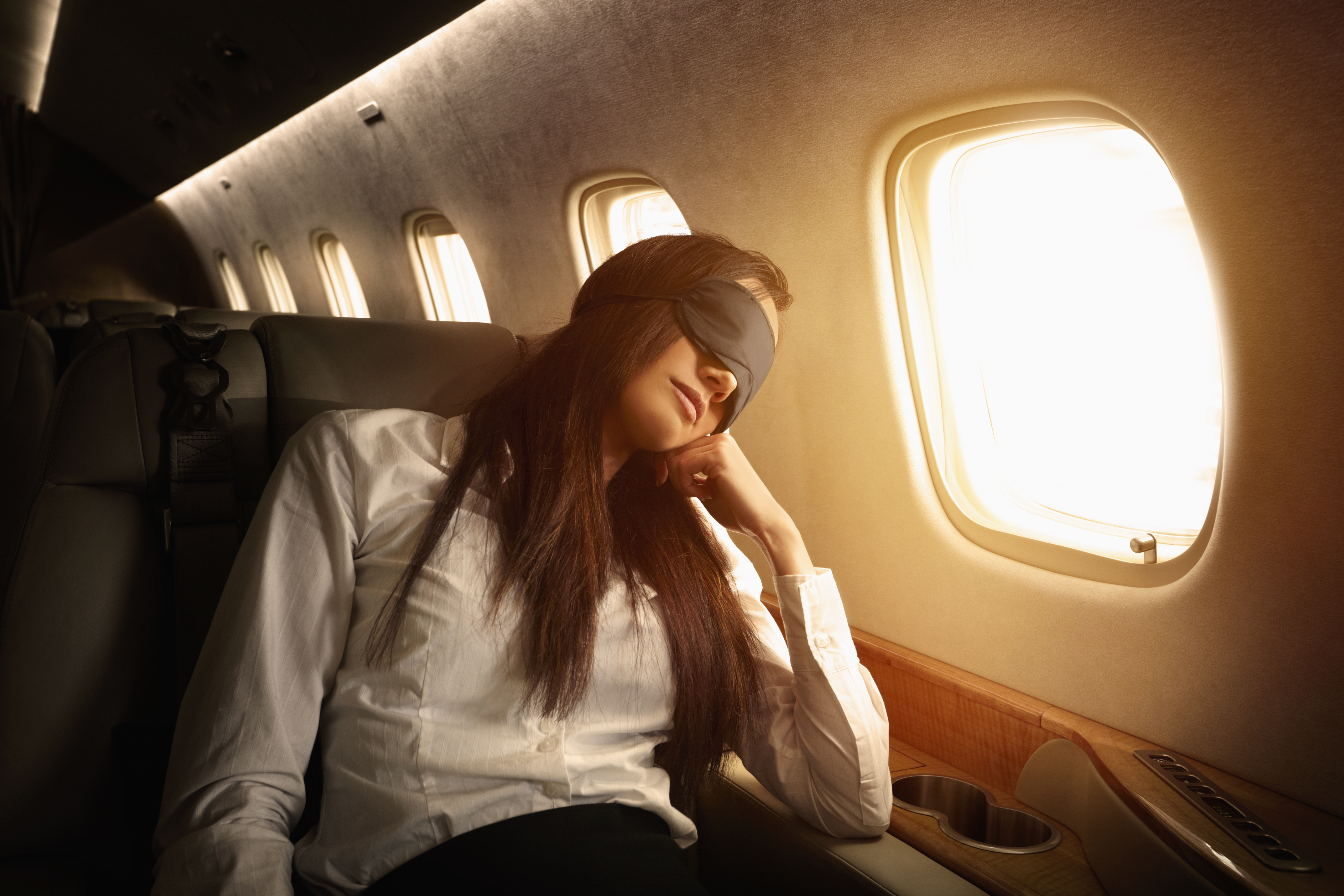 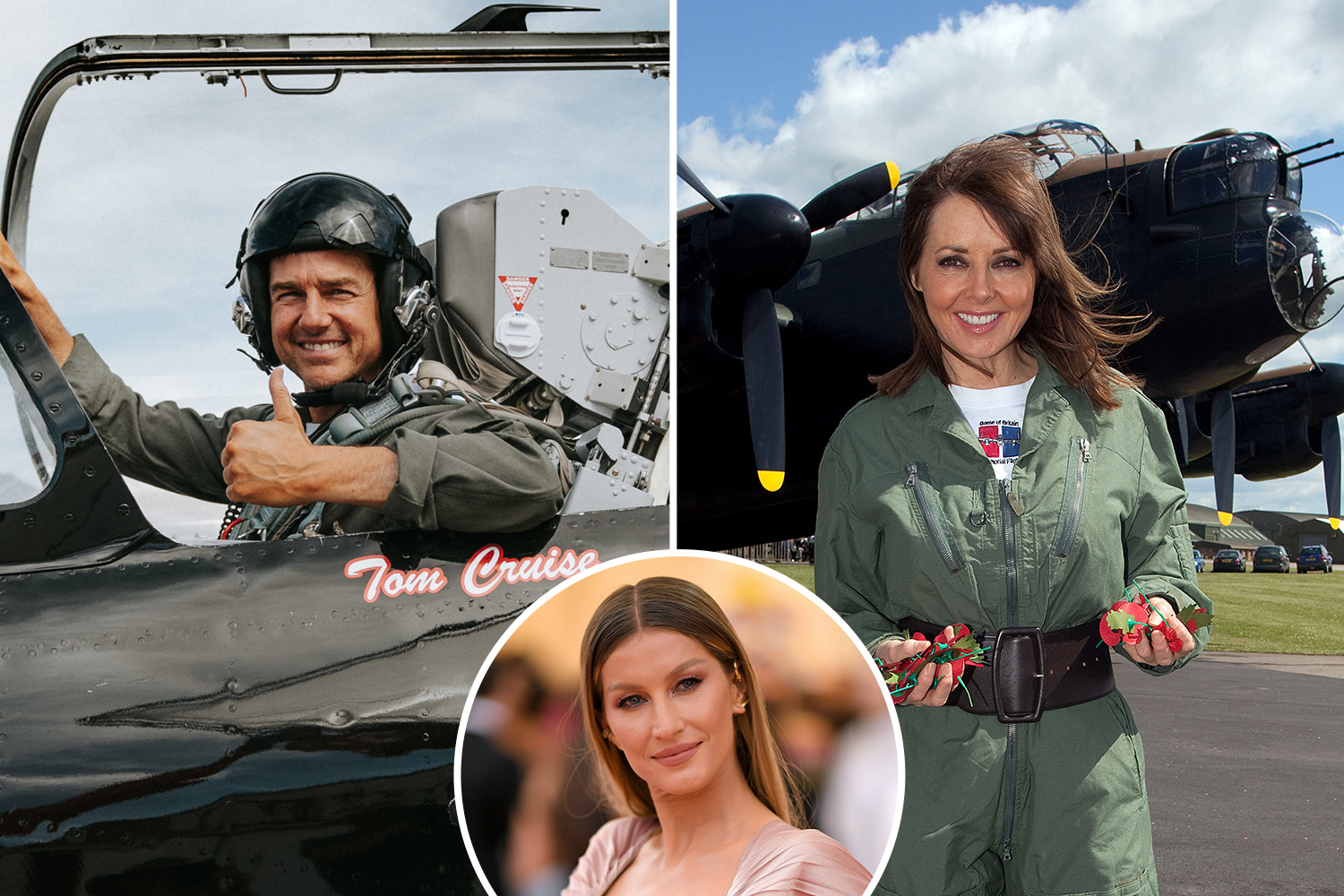 The listing states that all beds are custom-made but for the ultimate glamping experience visitors should bring their own sleeping bags, quilts, pillows and bed linen.

In the summer you can make the most of the outdoor space with tables and chairs on the patio.

There is even an outdoor water park nearby where you can try paddle boarding and kayaking.

It isn't the only helicopter in the UK where you can spend the night.

For £58 a night, you can spend the night in a decommissioned Lynx helicopter that previously was used in Afghanistan.

The ex-Army chopper at RAF Wainfleet has a sofa that converts to a bed, a TV, underfloor heating and a decking area.

You can also spend the night in a £5.4million helicopter once flown Prince William.

The Sea King 137 was used by Prince William during his three years as a search and rescue pilot with the Royal Air Force.

Situated in Pinewood Park, Scarborough, there is a double bed, two bunk beds suitable for children up to 13, and a bench seat that can be converted to a third child's bed.

The pilot's dashboard has been restored and is intact so is perfect for kids.

And Fast & Furious fans can also stay in the helicopter which featured in one of the films in Suffolk, with the former Army vehicle now rented out for glamping.

Here are some other weird Airbnb rentals, including a lighthouse and a former train. 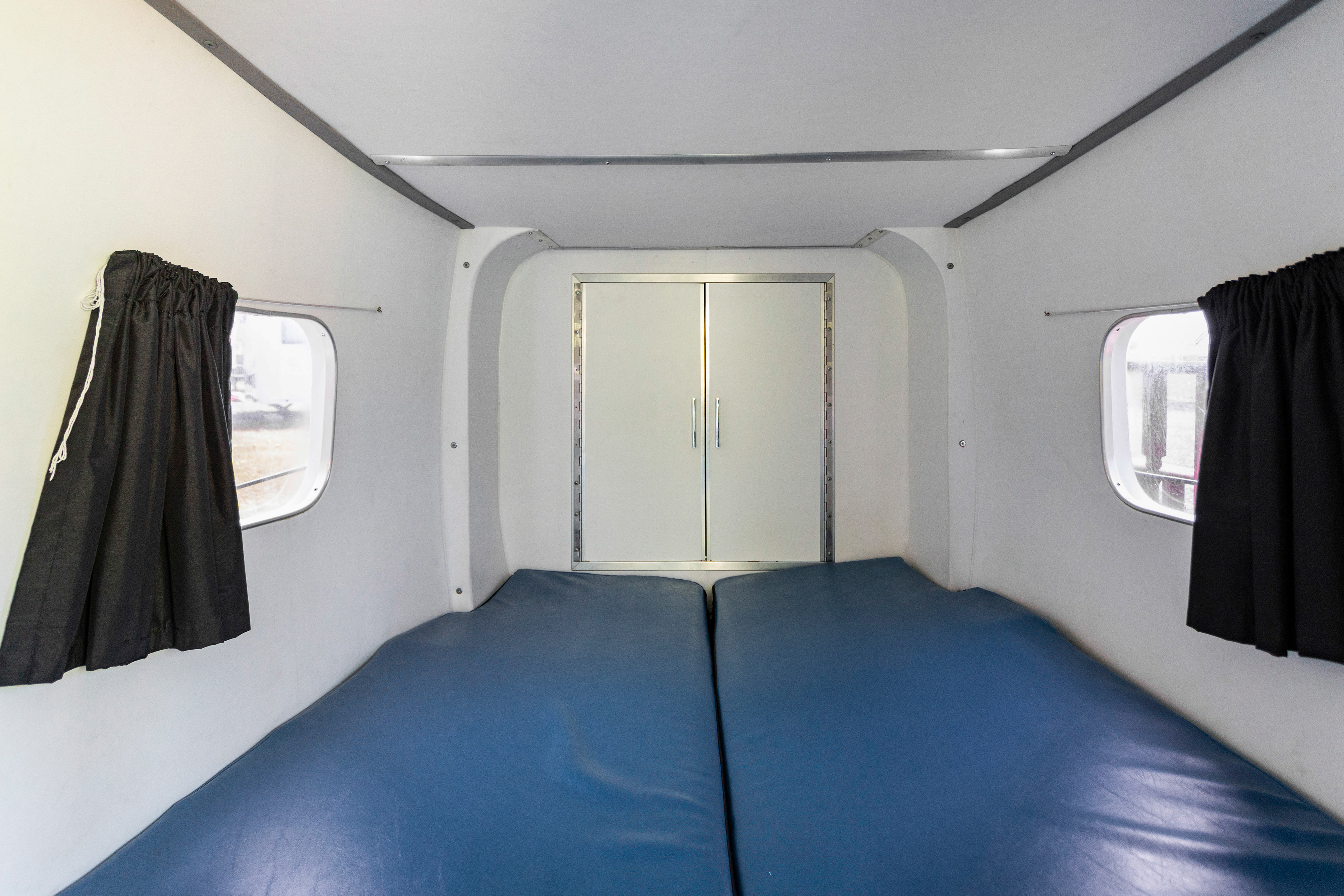 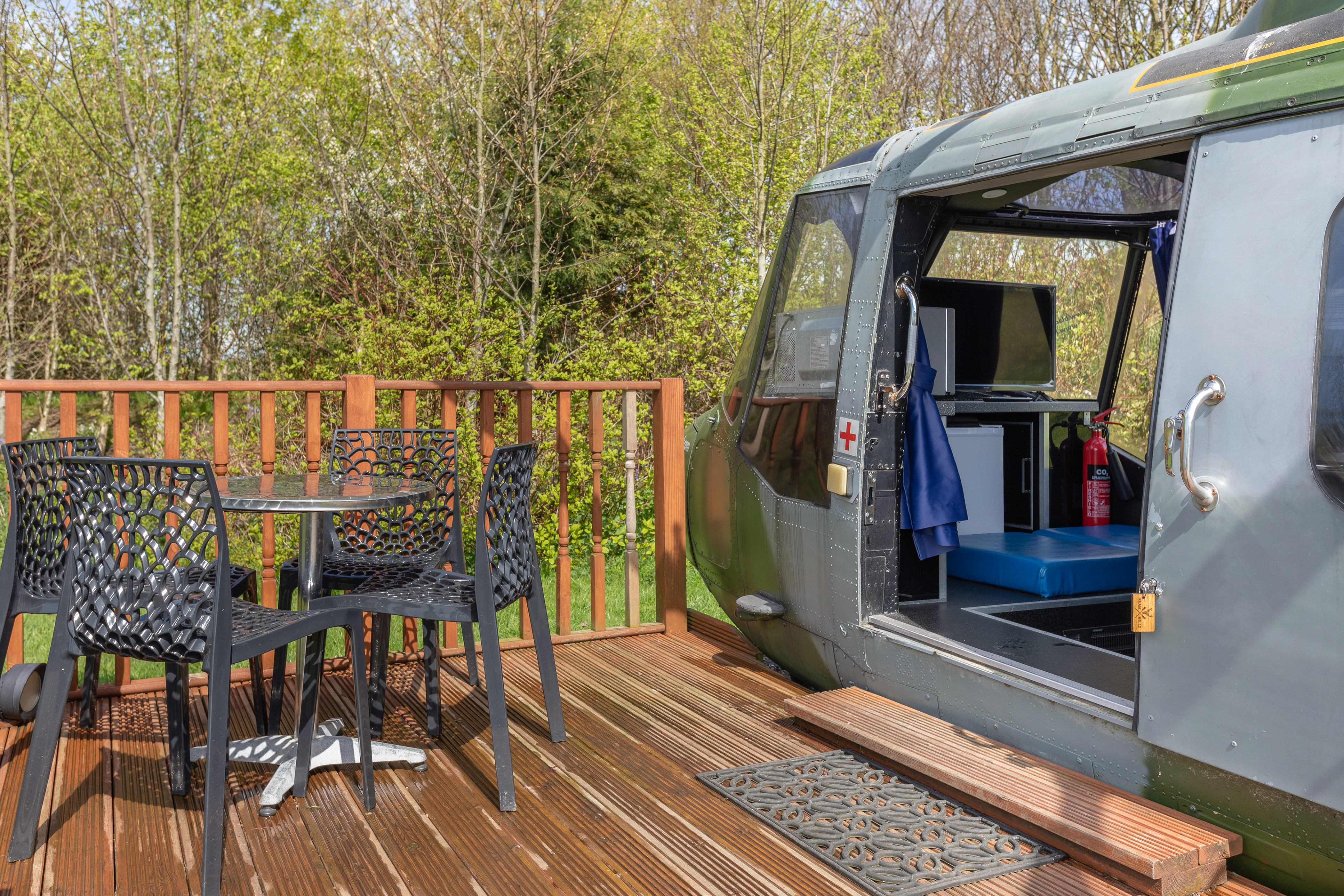