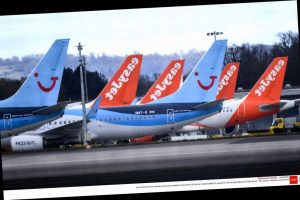 FLYING to Europe may get much more expensive for Brits, as nearly 200 airports across the UK and Europe face going bust.

The collapse in air travel has badly damaged the industry, with airports facing the brunt of it. 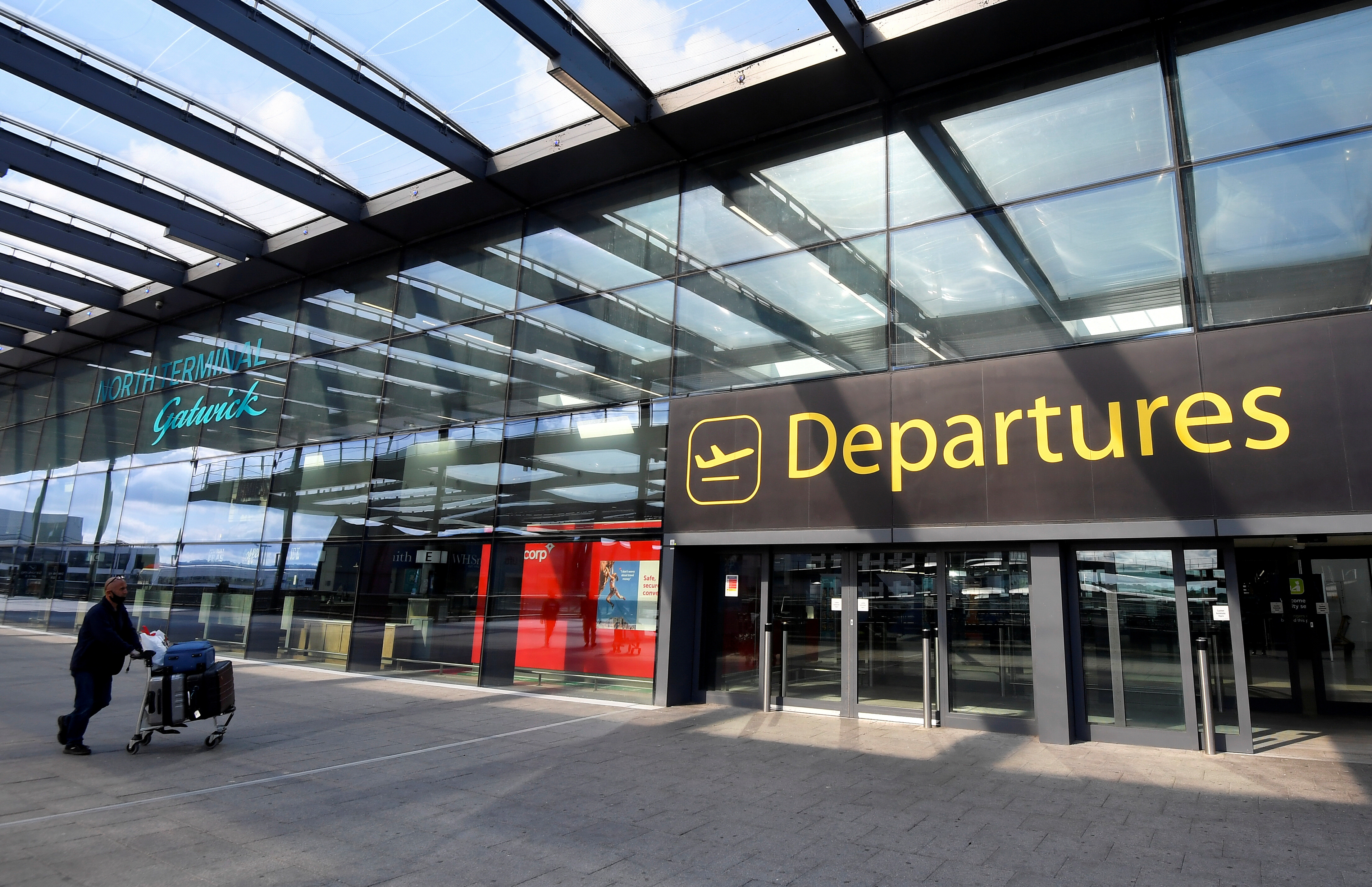 While airports remain open, their usual capacity has plummeted, following a disappointing summer season due to last minute travel restrictions and quarantine rules.

According to the Airports Council International Europe (ACI Europe), who represent airport operators, 193 of the 740 airports in Europe are facing "insolvency in the coming months" unless passenger numbers increase again.

Fears that this is unlikely come as a second wave sweeps Europe, and may countries including France, Spain and Portugal remain off the list for Brits.

While ACI Europe haven't named the airports, they implied the smaller, regional airports are more at risk.

If there are fewer airports open for commercial flights, this means air carriers may be forced to end flight routes – and can bump fares prices much higher. 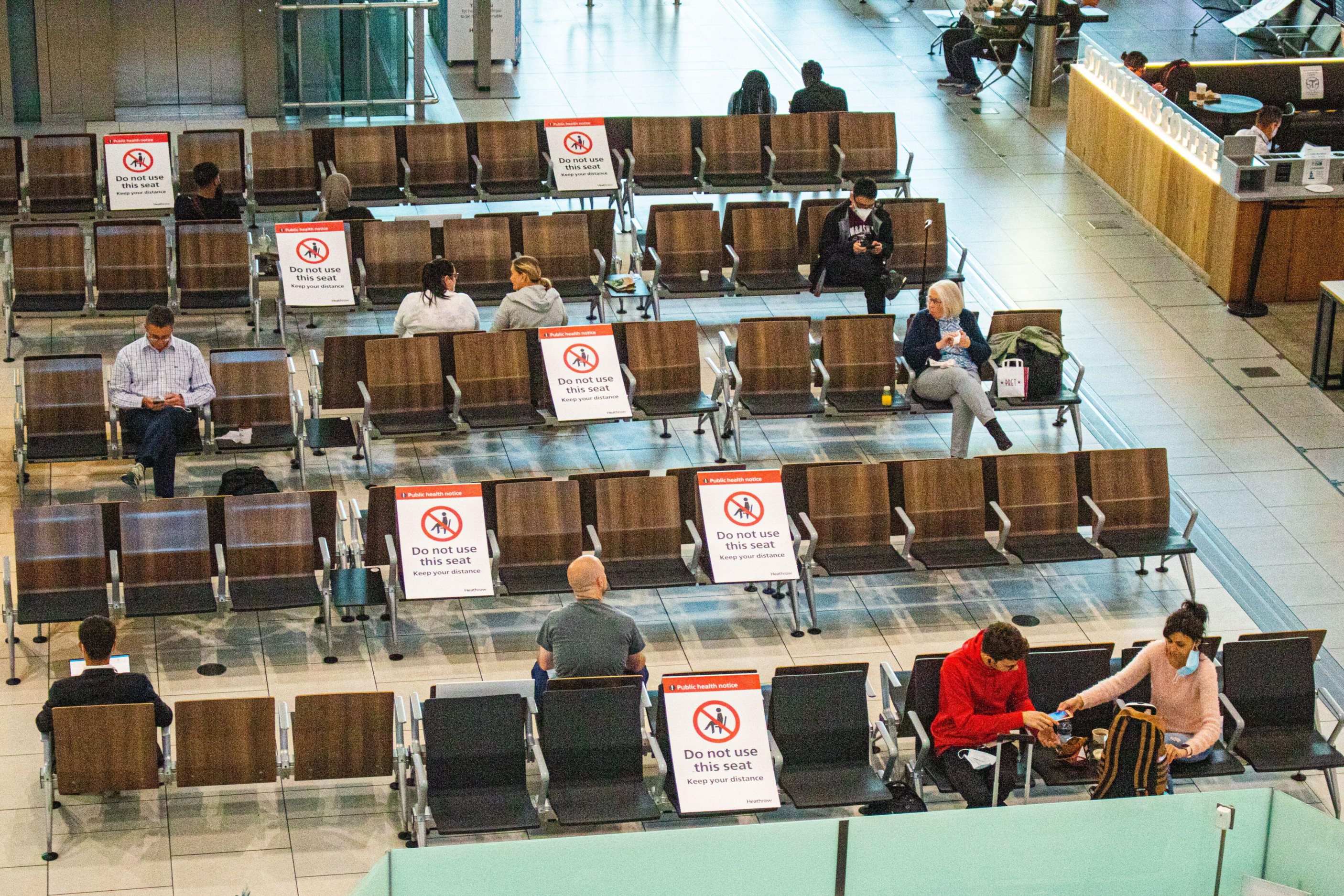 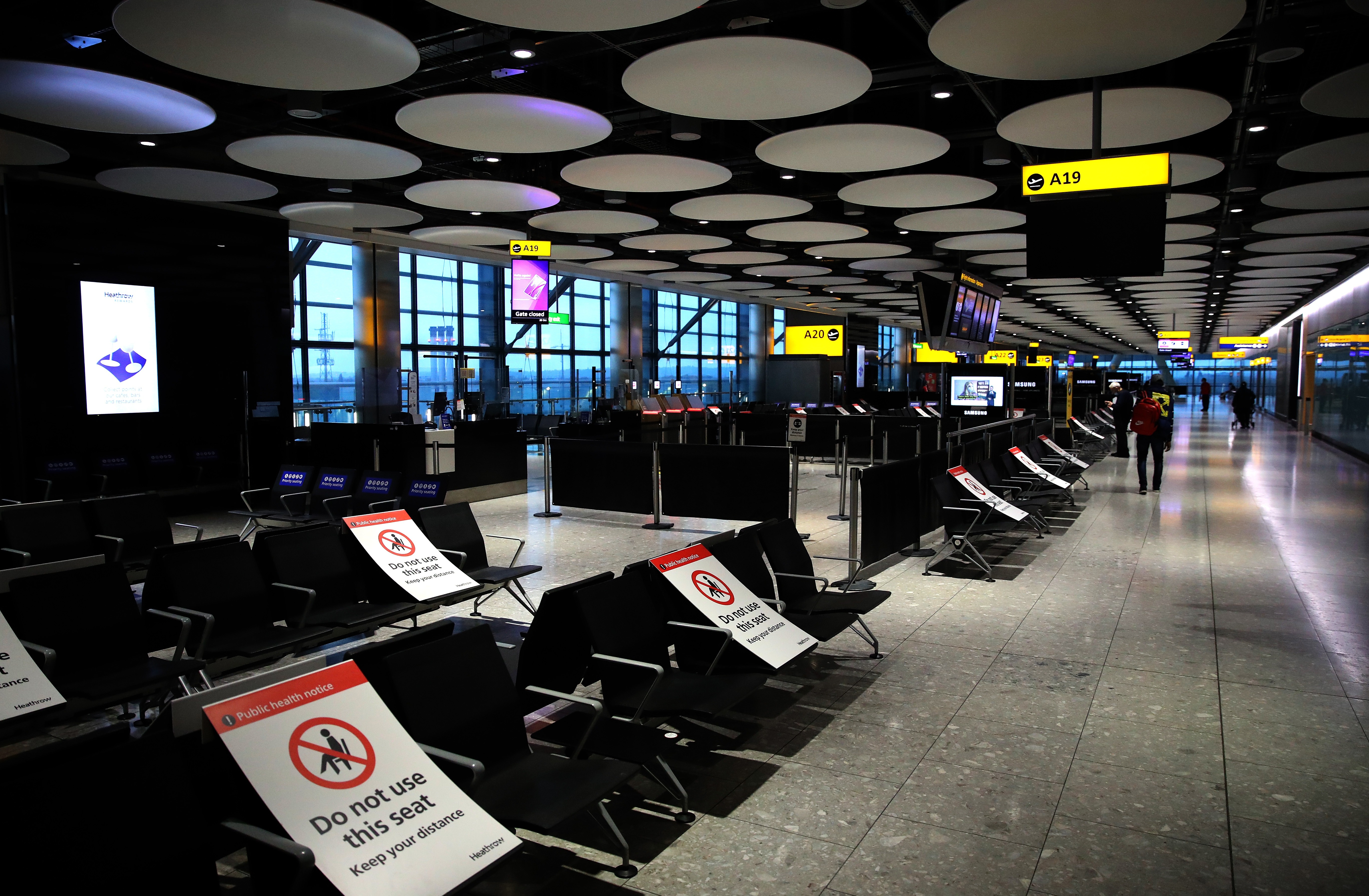 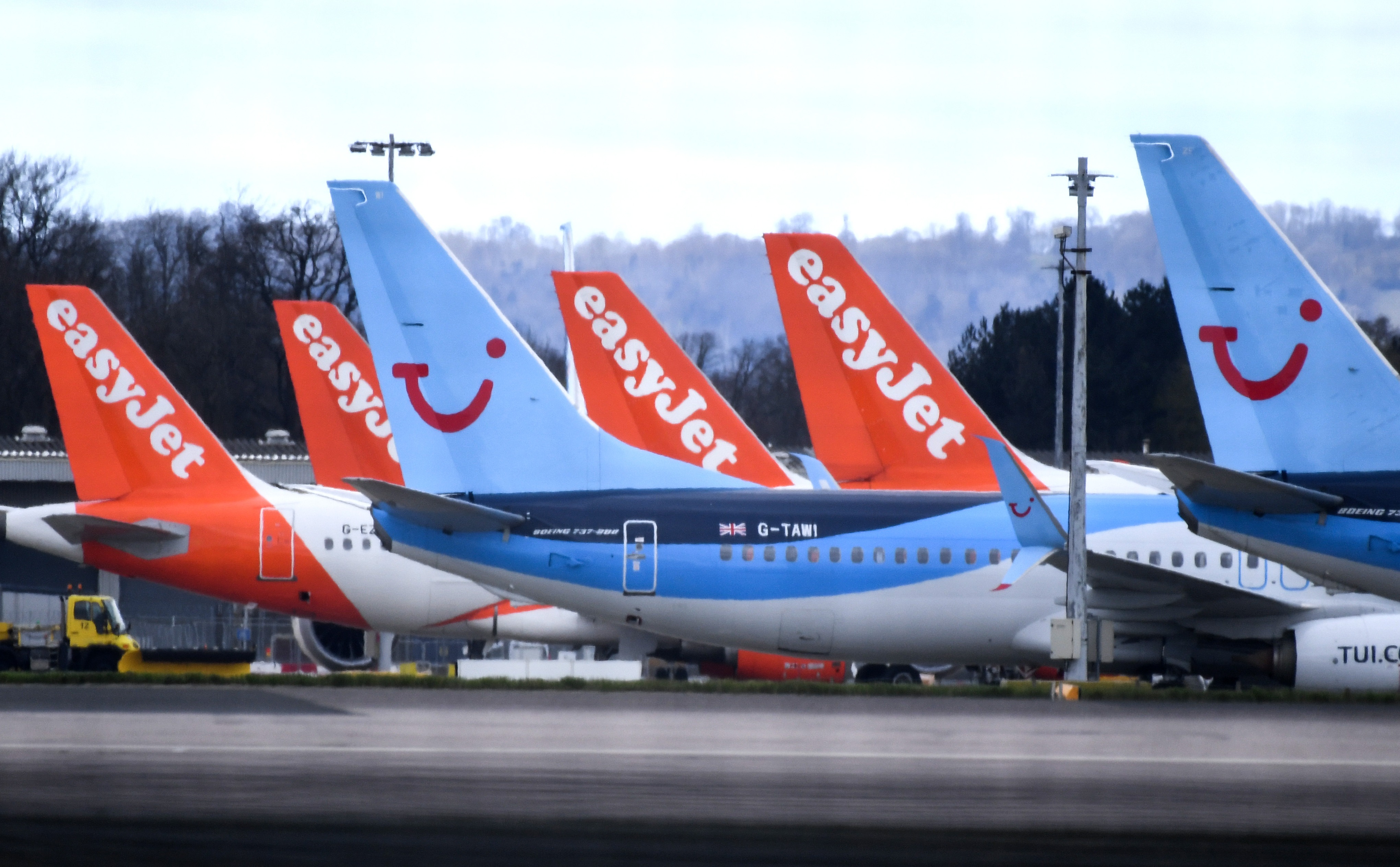 Destinations such as the Canary Islands remain cheap due to the number of airlines which fly there, such as Jet2, TUI, easyJet and Ryanair, whereas other destinations which are operated by one carrier are often pricier.

Director general of ACI Europe Olivier Jankovec told the Guardian that airports were "burning through cash" to try and stay open, but that quarantine rules instead of airport testing was putting their future at risk.

Nearly 900 jobs are to be axed at Manchester, London Stansted and East Midlands airports, while London Gatwick is cutting 600 jobs, around 25 per cent of its workforce.

Heathrow is asking 2,500 workers to accept hefty pay cuts or half may lose jobs.

Sofitel Heathrow hotel is also offering £179 packages which include a coronavirus test and an overnight stay.

There is some good news in the travel industry, however, with Thomas Cook relaunching last month, a year after going bust.

Flybe could start flying again from early next year after being bought out, despite going into administration in March.